Subnautica might have the Aurora, a hulking ship to explore and loot once its hull explodes in irradiated carnage, but Below Zero just got the actual aurora.

Look into the sky at night from the frozen wastes and you will see a spectacular light show dancing in the dark. 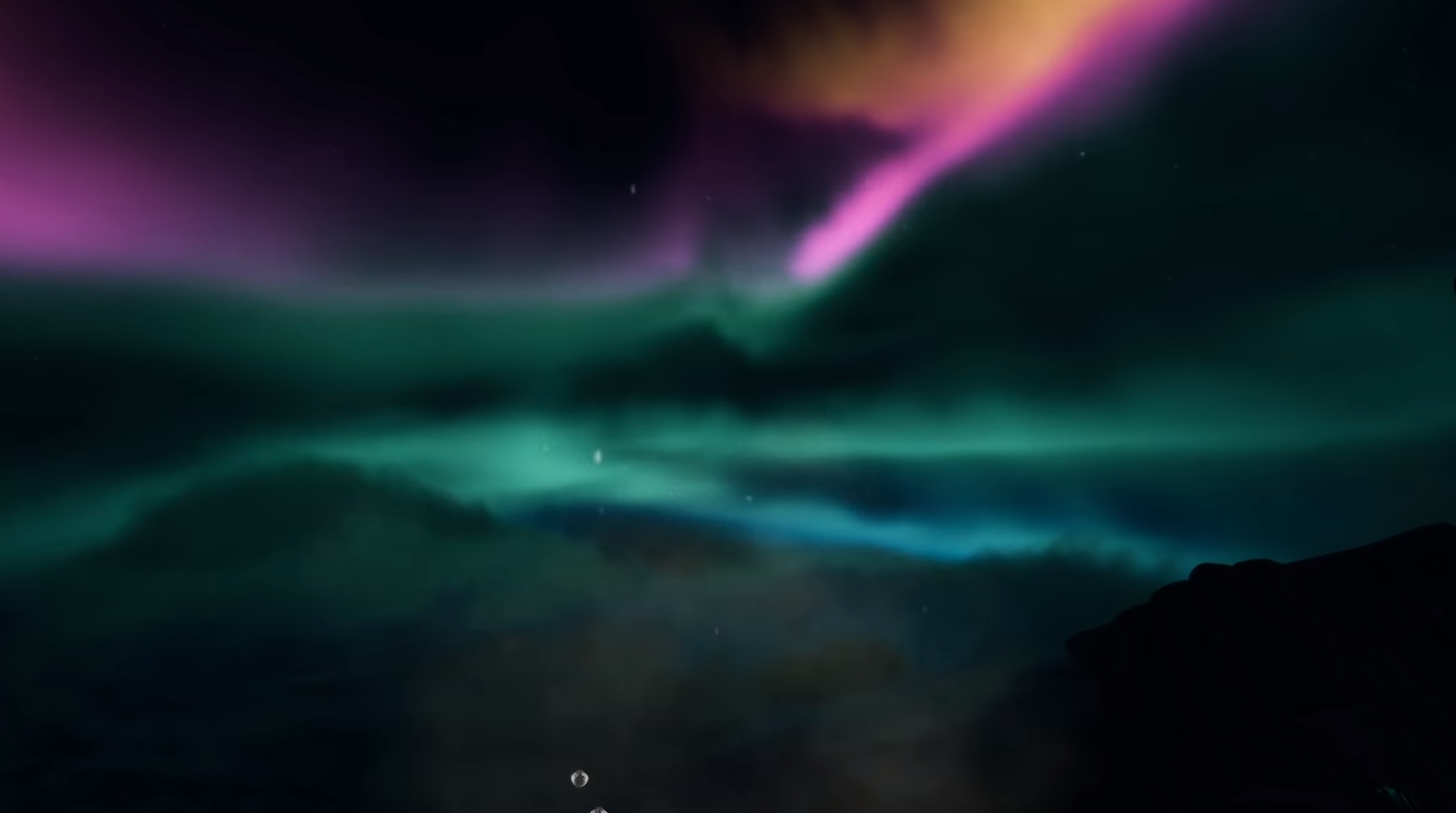 As well as that visual enhancement, the update comes with a bunch of new things to discover, including – as you would expect from an update titled Lost Ship – some, well, lost ships.

“We’ve received a number of reports regarding a crashed ship broken up on the ocean floor, one part discovered near Lilypad Islands and another near Thermal Vents,” reads the official post. “Alterra warns visitors when entering downed-craft, to do so with great care. Fallen structures and dangerous creatures pose a great threat.”

Below Zero also just got its own take on the Cuddlefish in the Trivalve. This little guy mimics the body language of anything it’s near. Try giving one a wave and maybe you can befriend it.

If you’re looking for more exploration, Deep Lilypads is a new biome filled with glowing flowers and rich in resources. If you travel over land, the journey there will be much more comfortable, too, thanks to a Snowfox HUD update. If you travel underwater, watch for the all-new Brinicles – spear-like ice formations that can freeze you upon contact.

Here’s a look at all the new goodies:

“Many areas of the planet have undergone restoration and rehabilitation in the past month,” says the update post. “Areas such as Lilypad Island and Thermal Spires have responded gloriously to these efforts. Whether returning to Planet 4546B or visiting for the first time, make sure to stop by and see how they’ve changed. We’ve also put forth great effort to enhance the Snowfox experience, for those who prefer snow drifting.”

If you’re looking to experience the story of Below Zero as it exists today, you need to play before the next big update, since that will overhaul the story.

Subnautica: Below Zero is out now on Steam in Early Access and the developers are flying through the updates.