If there’s one mission that stands out in last year’s Call of Duty: Modern Warfare, it’s Clean House.

The objective is simple: you and your team breach and clear a sleepy suburban residence as efficiently as possible. But it’s the murkiness that makes it.

The battle lines aren’t clear. The house is filled with combatants and civilians, but they all look like ordinary people and it’s up to you to distinguish between threats and people who are just scared. Who is diving for a gun and who is diving for a baby? Don’t shoot the baby.

In a recent interview, gameplay director Zeid Reike spoke about how the entire mission was scrapped in its original form, only to be rebuilt as what we can play today. 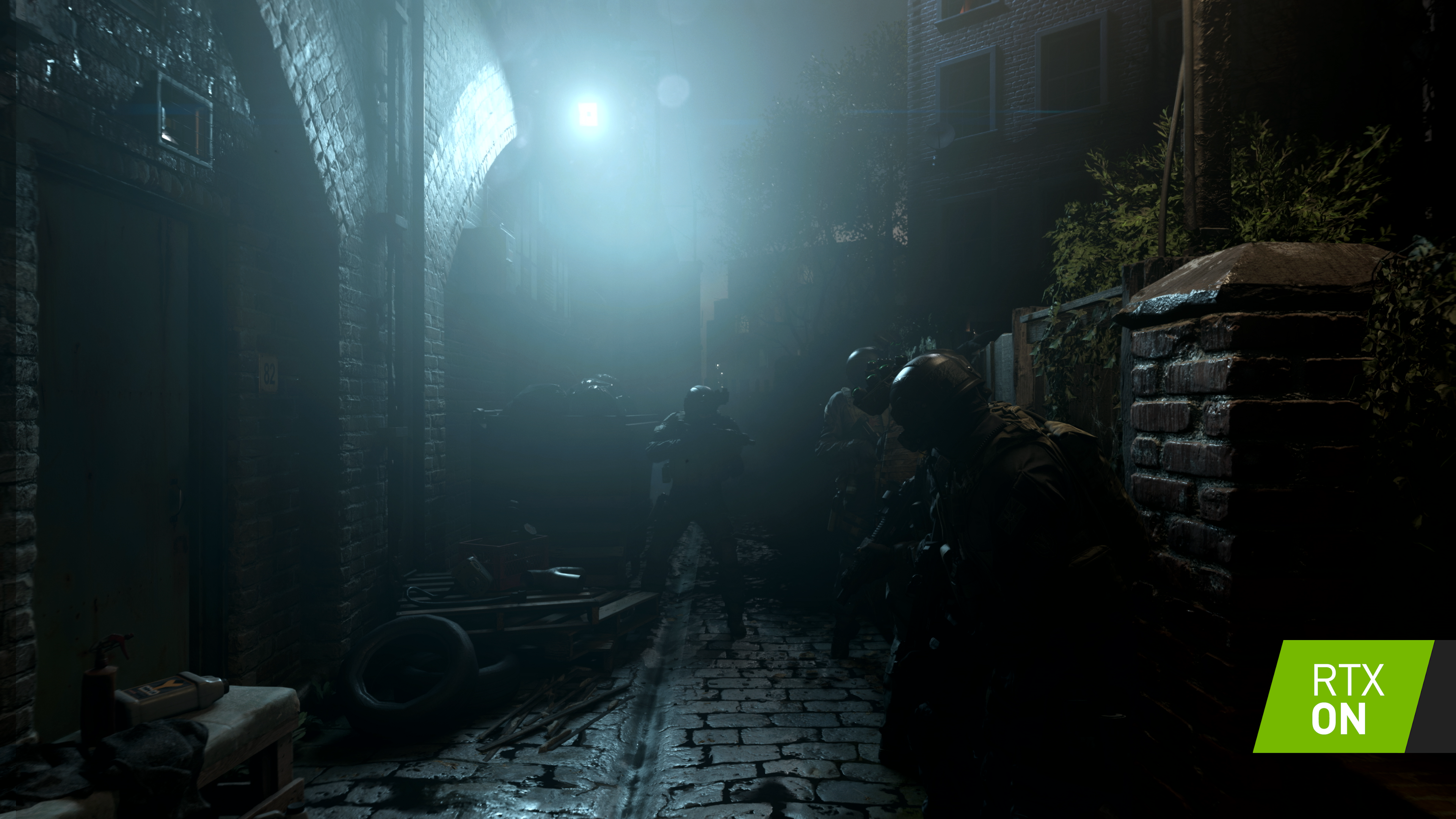 “There were two iterations, Reike explained. “You actually started out on the street level in an APC vehicle and you were going in through a garage, getting to an overlook position to look down at the townhouse, and then you’d transition down to the townhouse to its backyard. Then you’d go through a bigger townhouse.”

The house itself was twice as big, with three times as many enemies in it, making it closer to a traditional Call of Duty level.

“We were using a lot more core AI cover-based shooting and we just couldn’t figure out how to make this work and make it fun,” campaign design director Jacob Minkoff added. “Even though it looked really nice and was well lit, we ended up throwing that out completely and going back to an entirely different layout for the house.”

In the end, the team decided to tighten it up and make the level play out in a less traditional video game fashion. Where most shooters open up their spaces to allow for smooth player movement, the team tried to invoke the claustrophobia of climbing tight townhouse stairs and clearing floors. Because of the reduction in size, the developers made up for this by increasing the amount of custom animations and scripting.

In the end, the level ended up with only around ten enemies. According to the developers, the level has more bespoke animations and more complex scripting than the entire campaign of the first Modern Warfare game – maybe even the first three games combined.

You can watch the full interview, from Game Brain, in the video embed above.