A new patent from Sony has surfaced for a VR controller with features similar to Valve Index.

These similar features for the VR motion controller patent include finger tracking, a hand strap and what appears to be an analog stick.

The patent, spotted by 91mobiles, states the device is worn instead of held and includes a “plurality of sensor units” which detects fingers and a “sensor support part” that supports the sensor units.

As noted by Upload VR, the finger sensors are similar to Valve’s Index controllers and those on the Oculus Touch controller.  When the fingers are detected, the controller denotes the user making a fist or grabbing an object. If a finger isn’t over the sensor, the device assumes the user has extended outward. 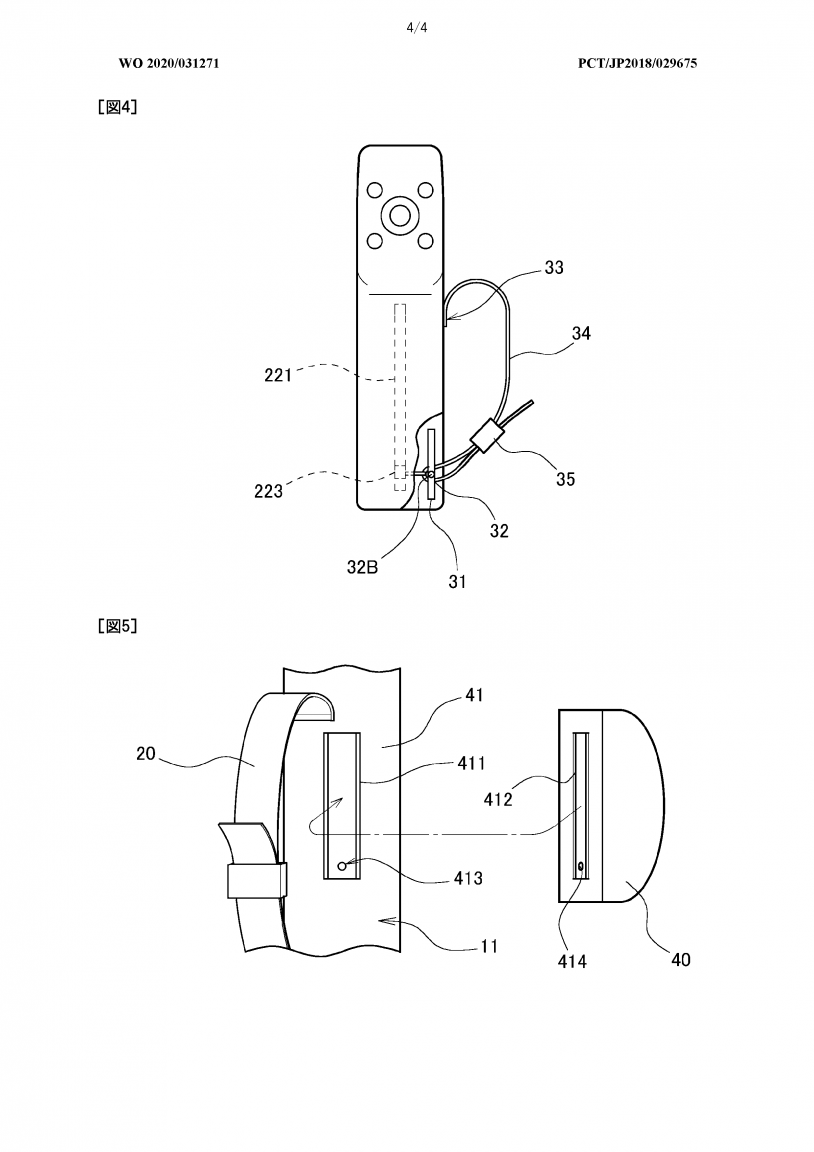 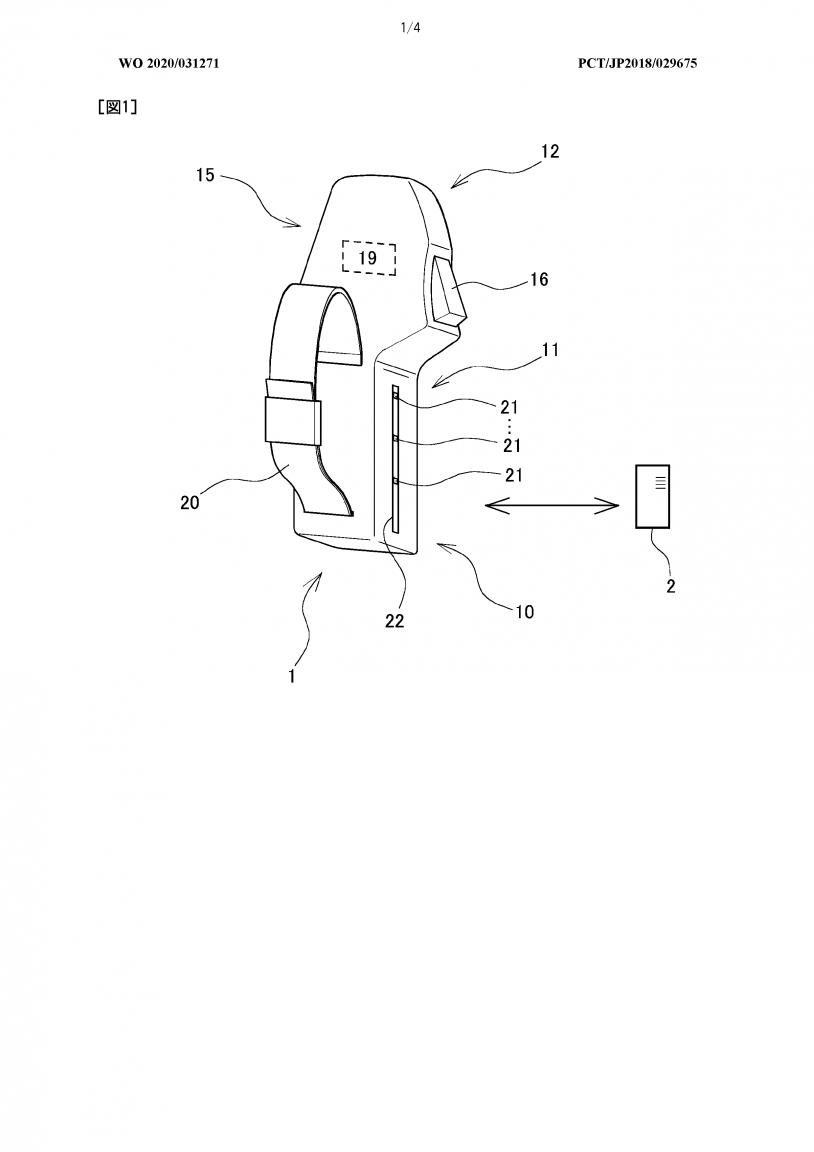 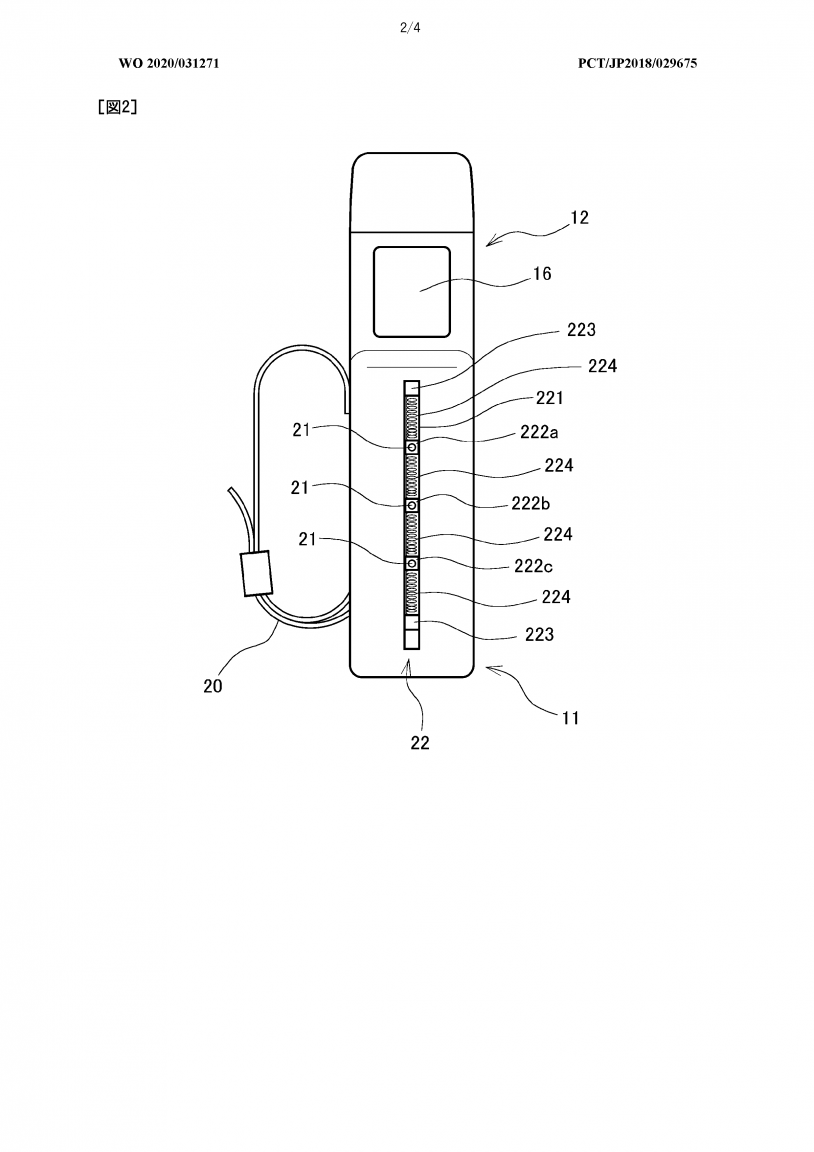 It’s worth noting this is just a patent, and is subject to change or not be released at all.

Sony hasn’t announced a new PSVR model or controllers as the company’s main focus for the moment, we assume, is PS5 which releases this holiday.Here is everything we know about the console so far.