In the first episode of this indie-focused series, we’ve picked a few games we think you should keep on your radar.

Welcome to the first iteration of our new regular series: The indie games and news worth caring about this week. As you may have already guessed, we’re going to round up the biggest stories in the indie world for you to digest.

VG247 is unabashedly mainstream; we love to cover the biggest games frequently and in more ways than one, but we also recognise that we could do more to highlight some of the stellar work indie developers produce every day.

We’ll pick the most interesting game reveals, upcoming releases, news, and even business goings-on to feature in a single story. So many incredible games hit our inboxes every day, so it’s hard to include everything, but we will endeavour let you know of something we’re passionate about, an exciting innovation, or simply showcase a game with a solid gimmick. 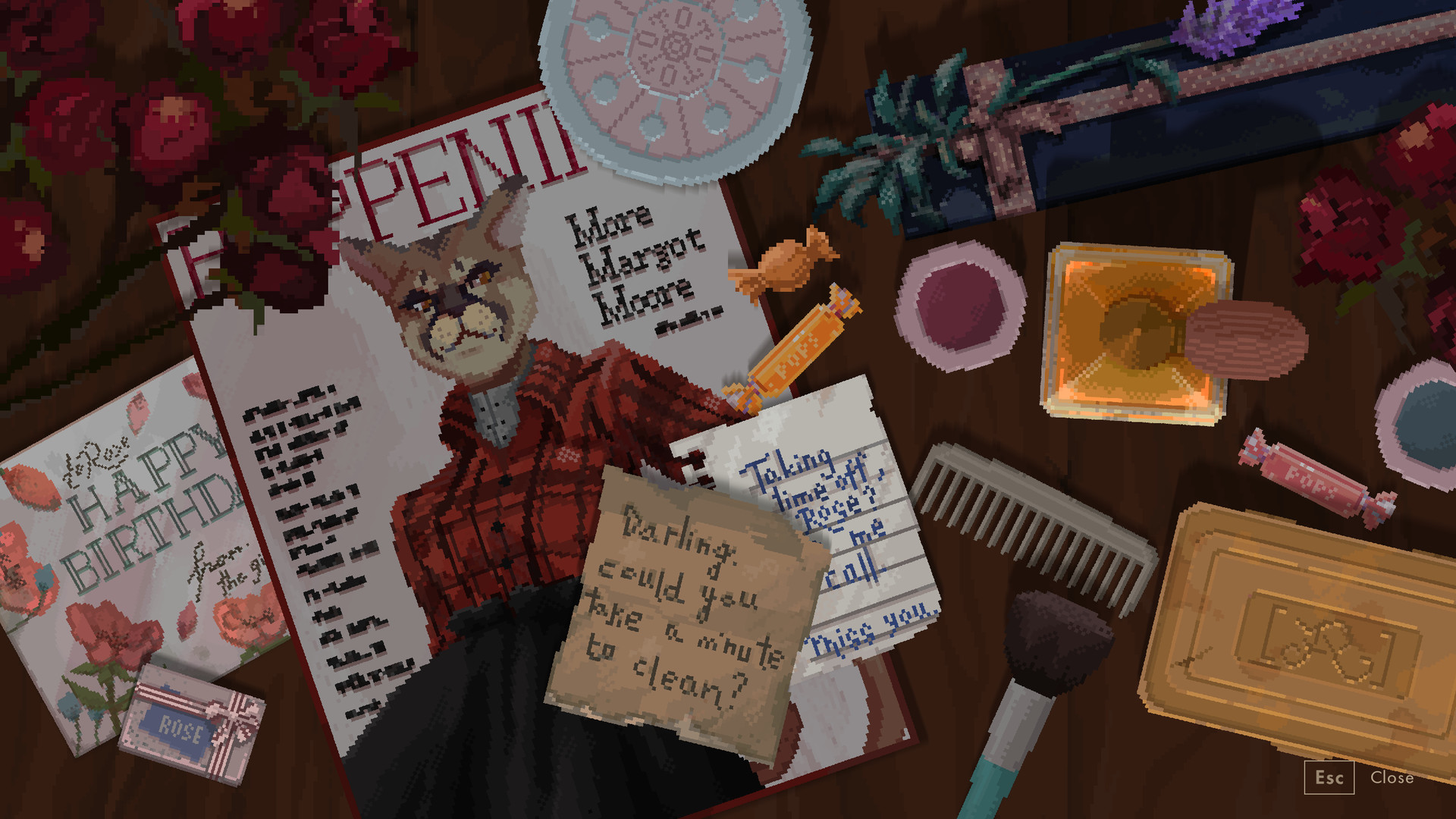 The first section of this feature will be dedicated to newly-announced projects, or games that have reemerged with new trailers and so on. Basically, these are the games that caught our attention for one reason or another this week.

Cloudpunk, the cyberpunk adventure from German developer Ion Lands, has resurfaced with a new trailer and some news. Originally announced for Steam, the game will also launch on PS4, Xbox One and Switch later this year.

Cloudpunk is an open-world, voxel-based adventure where you play as a delivery person travelling through the city of Nivalis to pick up and drop off packages, and meet new characters along the way.

As you can see in the trailer, you actually drive the flying car from place to place. This is enough to get it on our radar, as few games of that size let you explore the futuristic cities they’re set in.

Backbone is a noir detective adventure starring a raccoon. The game was picked up by publisher Raw Fury this week, which will help bring it to PC and consoles in early 2021.

Backbone’s world is based on real-world Vancouver, with the obvious difference being the anthropomorphic animals. You’ll be able to use your intrinsic and intellectual skills to investigate clues, chase leads and put together cases.

The game’s dystopian world is dripped in Jazz, grime and intrigue, and you can even play a free prologue right now on Steam.

Yes, Your Grace, the game where you can be a terrible ruler, officially has a release date.

Yes, Your Grace lets you govern a medieval kingdom by performing the daily tasks of a royal family. You get to recruit allies, issue decrees, and figure out how to solve other mundane and fantastical problems of the era – including teaming up with witches.

Curse of the Dead Gods

It’s a run-based game where you’ll be making use of both melee and ranged weapons to help you even the odds against the horrors of increasingly difficult monsters and ever-complex dungeons.

Along the way, you’ll evolve your own character’s powers through demonic mutations. The combat looks deliciously engaging, and the diverse mechanics on display make it one of the more interesting rogue-likes in a while.

Curse of the Dead Gods is coming to Steam Early Access on March 3.

We love anticipating exciting reveals from in-development projects, but we also typically look forward to the weekend on Fridays. This is why we’ll dedicate this next section to games you can play now or in the next few days. Betas, demos, full releases and everything in between will go here.

The Prologue for Alder’s Blood released this week on Steam, free for anyone to download. Alder’s Blood is part turn-based, part stealth exploration game set in a world fusing the Wild West with Victorian-era folklore.

You play as the leader of a monster hunting party that travels a world where god has tuned their back humanity. The game’s exploration layer lets you decide when to start each hunt, and even set traps for monsters to engage on your own terms. You won’t always get this chance, though, as the game’s grim world hides many unforgiving trials.

Although the Prologue stars a different character from the one we’ll be playing as in the full game, it should give you an idea of the gameplay loop. Download it now through Steam.

West of Dead’s open beta has kicked off. Available now on Steam and Xbox One all the way until February 24, the beta lets you experience the game’s unique take on twin-stick shooters.

The developer describes it as a “360 cover-based, twin-stick shooter”, which will make a lot more sense when you see it in action, or get your hands on it. West of Dead’s combat appears fluid, with slick animations for getting into and out of cover.

It’s got a killer style with thick ink lines and striking colours, and you get to play a character voiced by Ron Perlman.

The PC beta is only playable using a controller, and you’ll need to jump through a couple of hoops to get a Steam key, but that’s about it. You can also get it on Xbox, hoops-free.

Darksburg launches with four playable heroes and five maps. You can play it solo, with the AI taking over the remaining heroes, or alongside three other players. Darksburg also has a PvP mode where you get to play as one of four zombie classes and go up against four survivors on the other side.

The game has some delightful weapons and abilities, such as the chef hero who wields a giant skillet.