The untitled Avatar game in development at Ubisoft has not been cancelled.

You’d be forgiven for forgetting this even existed, but almost exactly three years ago, Ubisoft announced that it’s working on a game based on James Cameron’s Avatar.

The game was to be developed by The Division maker Massive, built on the studio’s proprietary engine Snowdrop. For reference, this was a year before The Division 2 was even announced. 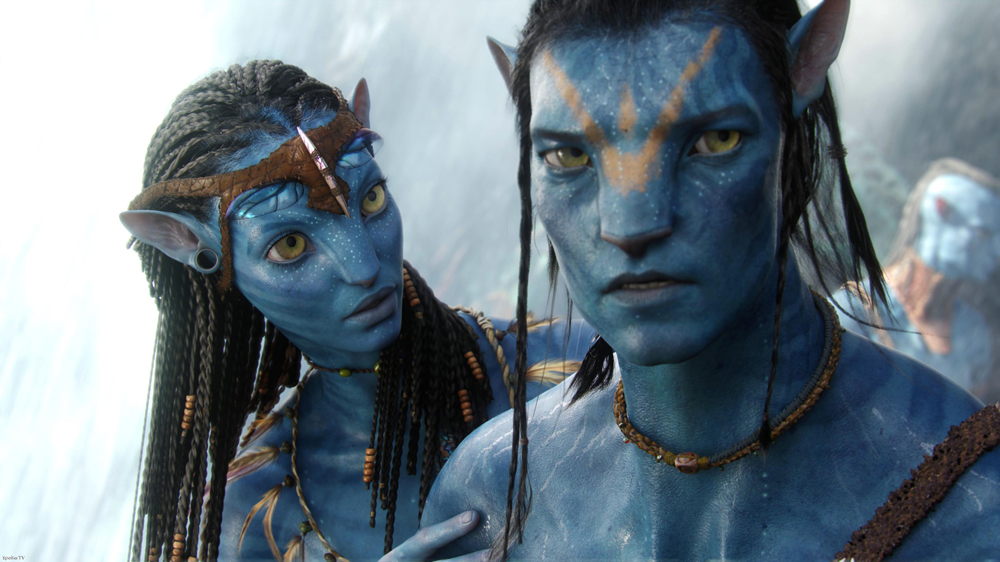 Outside of saying it’s coming to PC and consoles, Ubisoft has stayed suspiciously mum on the project since its reveal. This week, however, as part of a preview event for the upcoming Division 2 expansion Warlords of New York, Massive confirmed that the game remains in development.

When asked, producer Jesper Karabanov told Screen Rant, “Yes, but I can’t speak about it. I can’t talk about it.”

We obviously know next to nothing about the game at this stage. Considering how not very eager Ubisoft is to talk about it, it’s probably years away. When it was announced, the first sequel to Avatar was set to arrive in 2018-2019, but it’s now opening in December 2021.