Square Enix has released a batch of new screens for Final Fantasy 7 Remake, showing Tifa in action, a new character, and Summons.

A few of the shots also take a look at side quests you can take in Final Fantasy 7 Remake.

Two of the screens give you a better look at Red XIII, who you saw in the most recent trailer, and is being used as a test subject by Shinra scientist Hojo.

You get a look at Tifa’s moves Rise and Fall, Omnistrike, and Whirling Uppercut and three of the Materia and weapons.

As far as side quests, some of the citizens and merchants across Midgar will ask Cloud for help. These can range from taking down monsters to finding lost cats.

The character Chadley is also shown. He is a 15-year-old research trainee who works under Professor Hojo. You’ll find him in the Sector 7 slums, where he researches new types of Materia. If Cloud helps him out, he’ll develop and sell Materia for the team.

Battle Report quests are also available from him which will have various requirements, such as “using Assess Materia a certain number of times, or defeating enemies in a specific way.” Upon completion, he will develop more Materia which you can purchase.

Summons such as the Chocobo Chick, Carbuncle, and Cactuar are also present in the gallery below along with a couple of new shots of environments.

After a short delay, Final Fantasy 7 Remake releases on April 10 for PlayStation 4. It will be released in multiple parts, with the first focusing on Midgar. 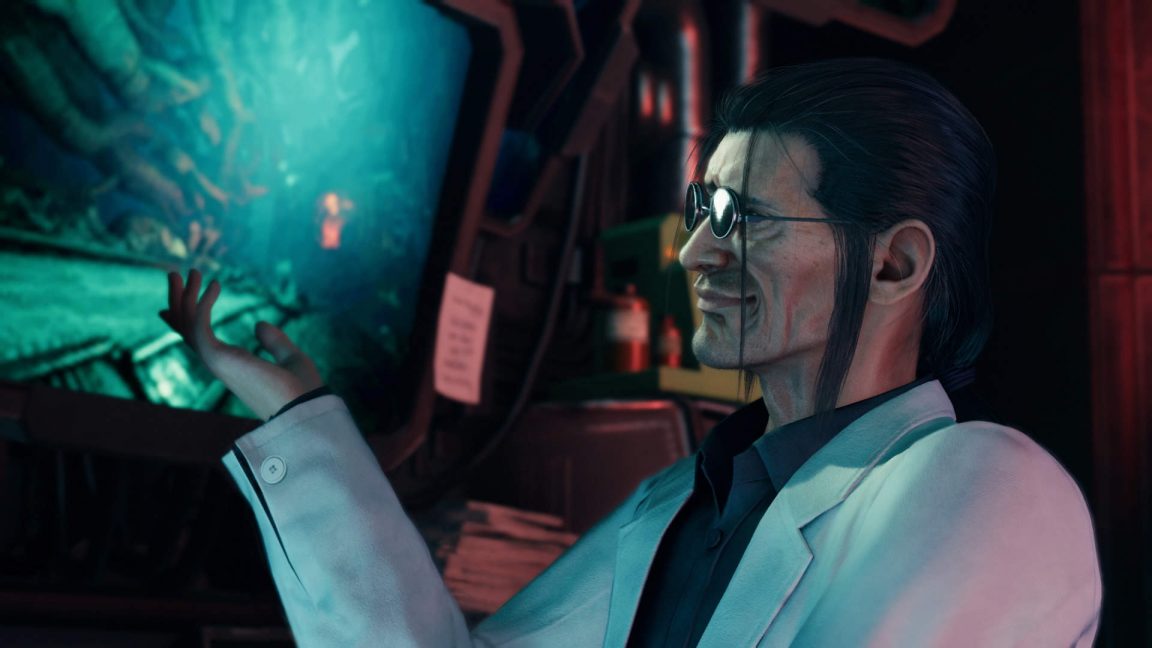 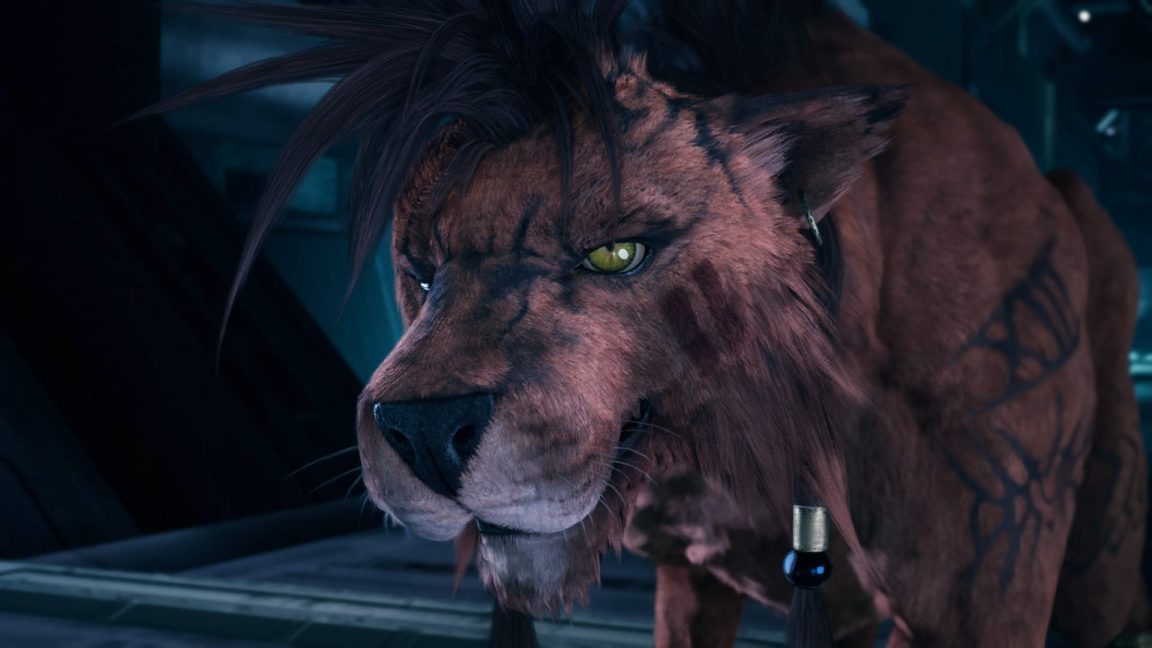 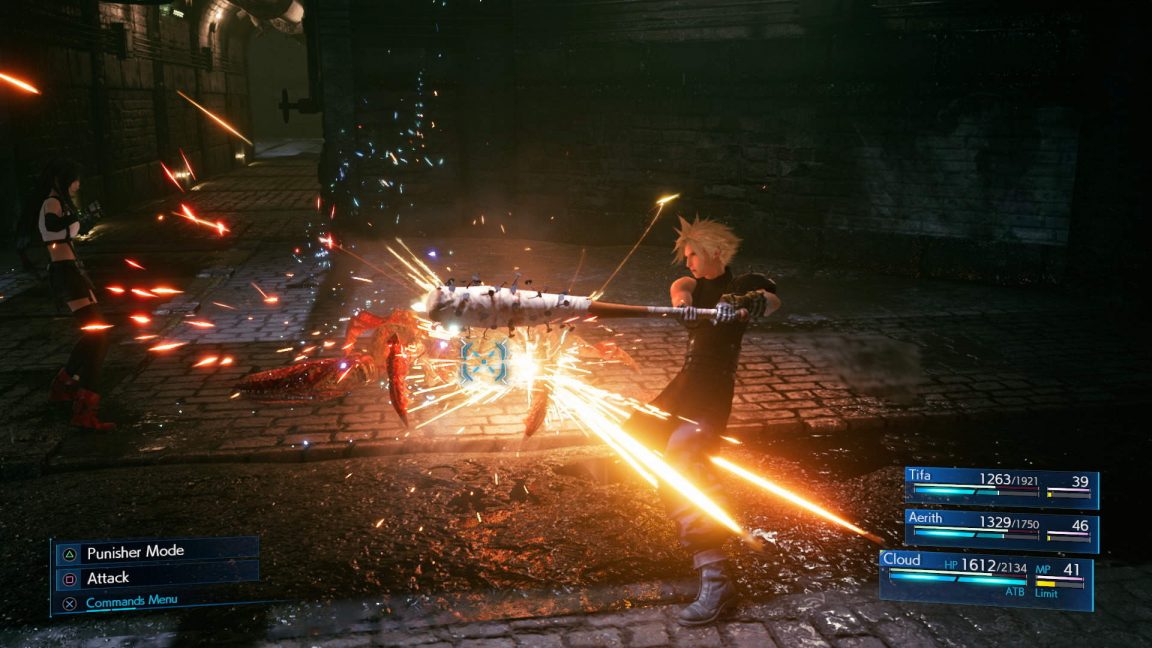 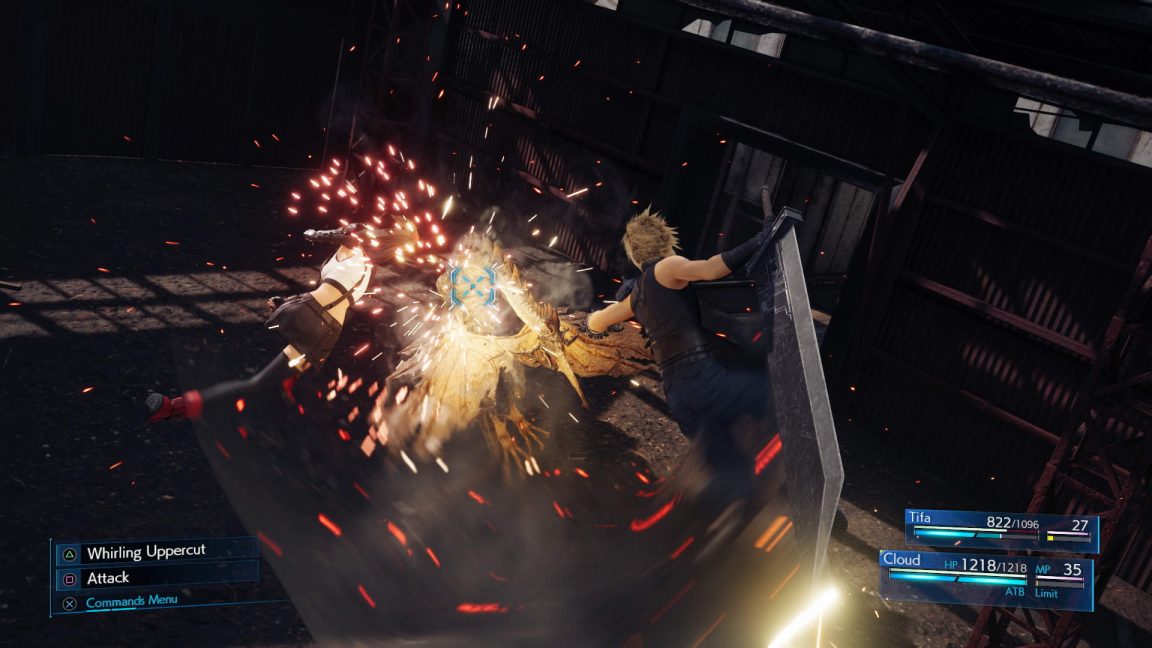 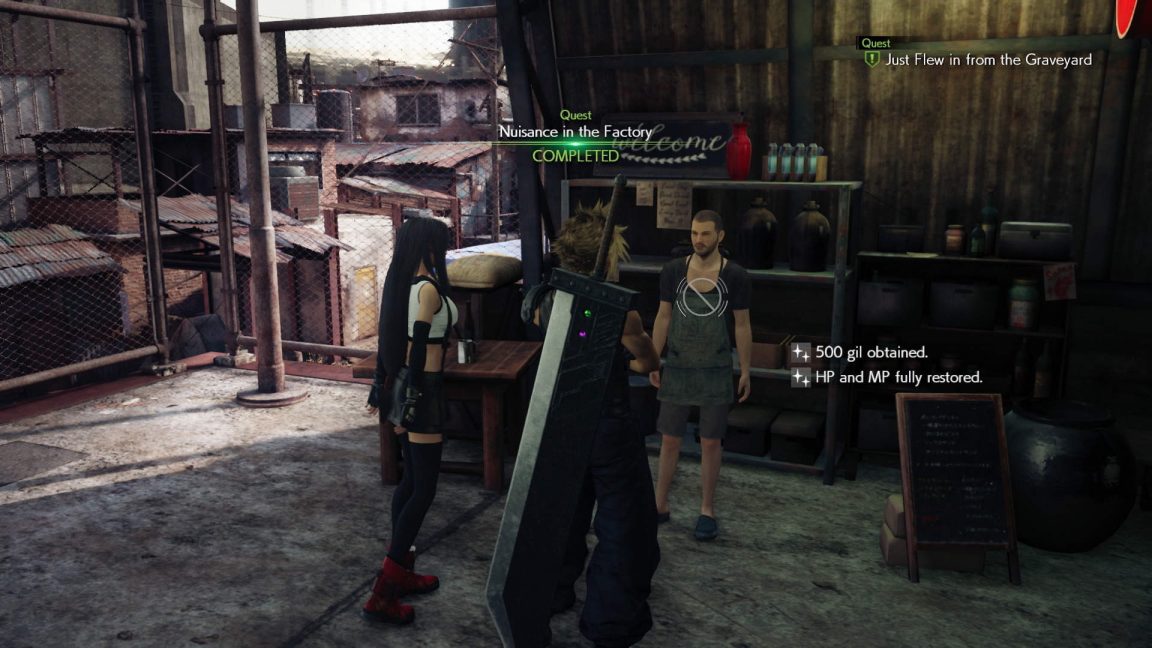 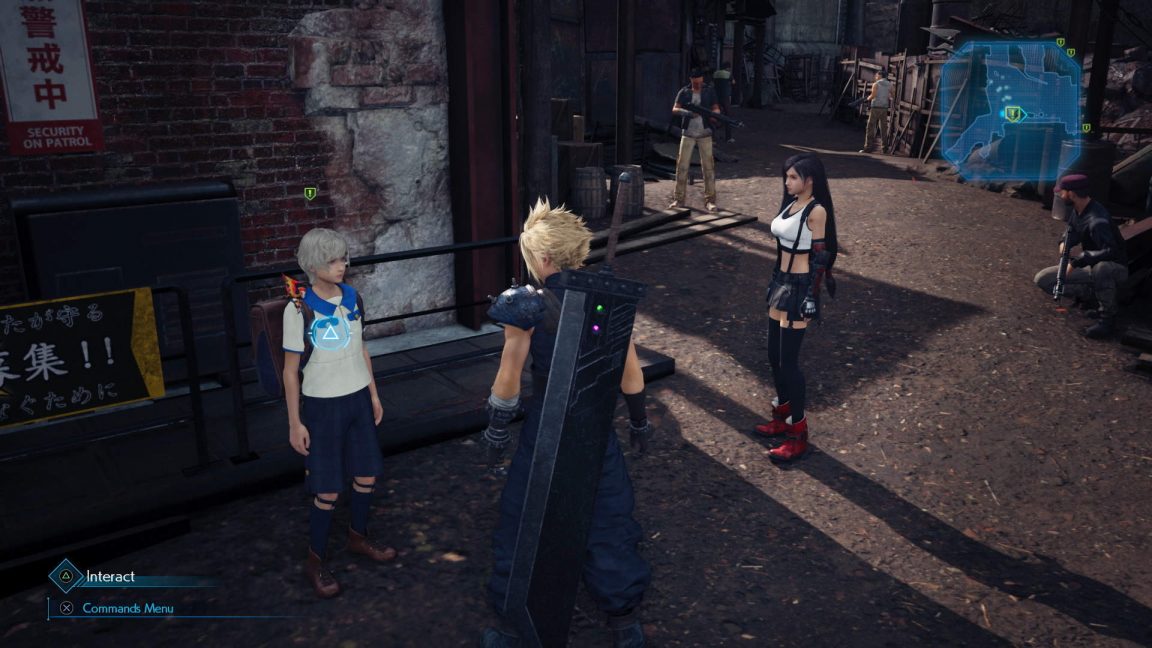 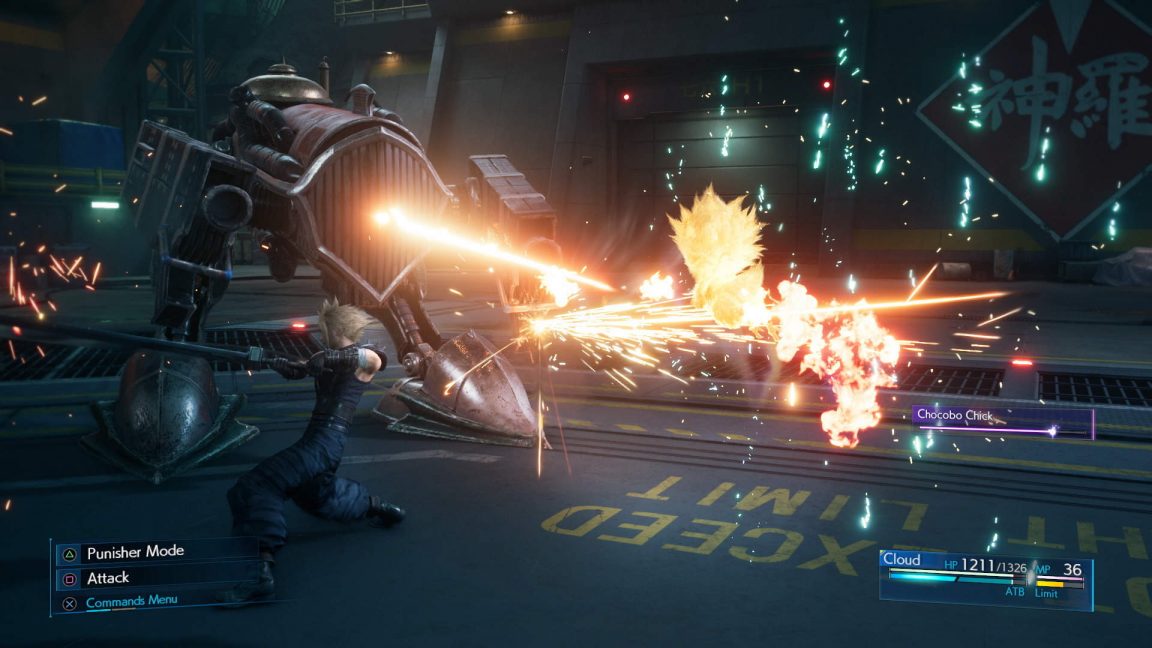 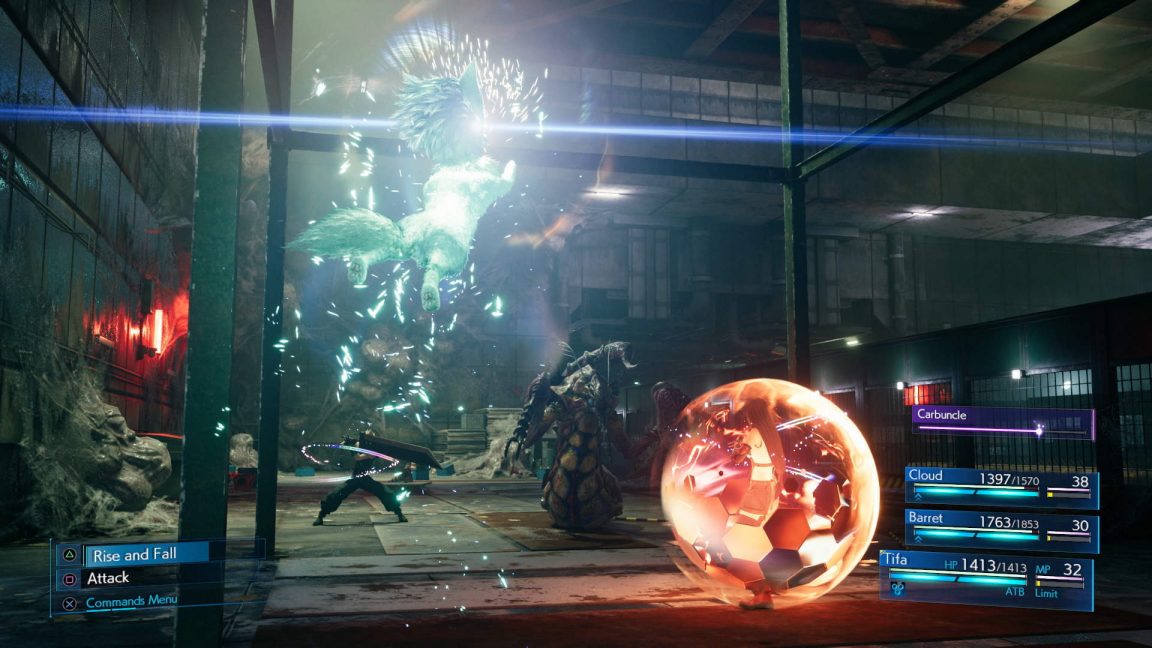 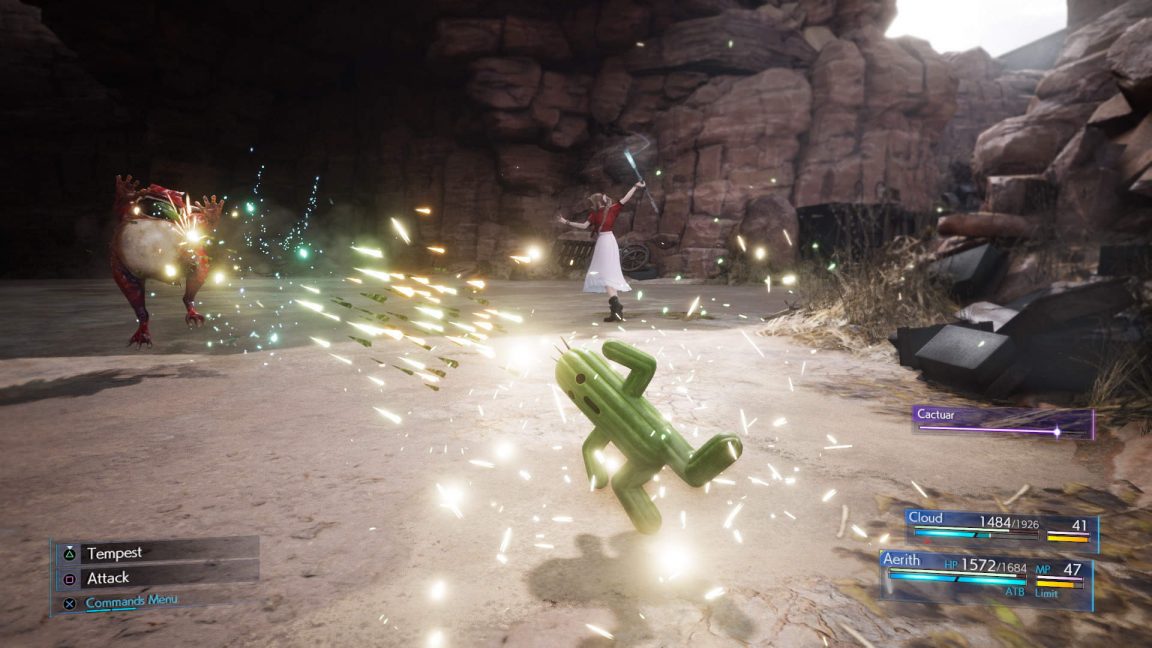 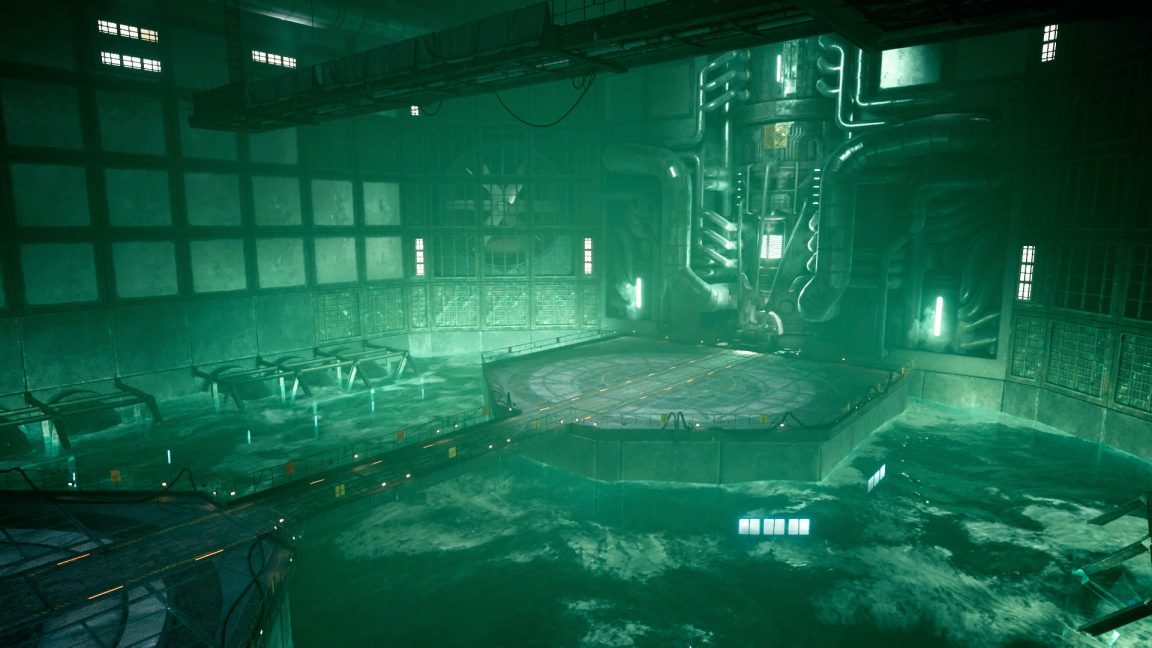 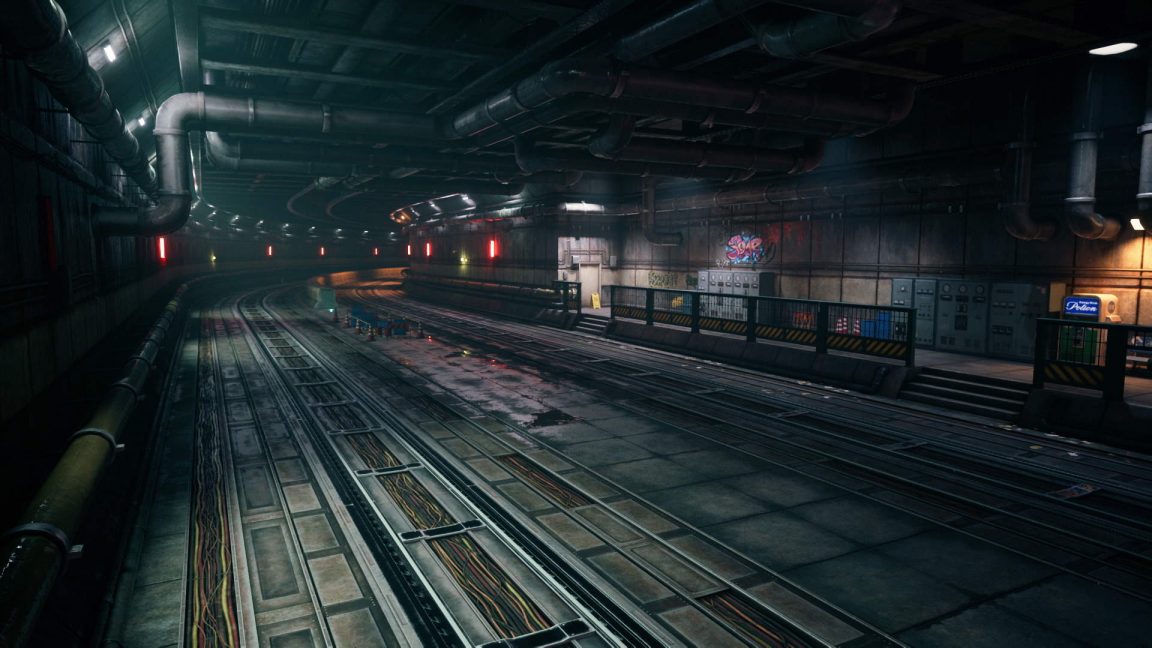 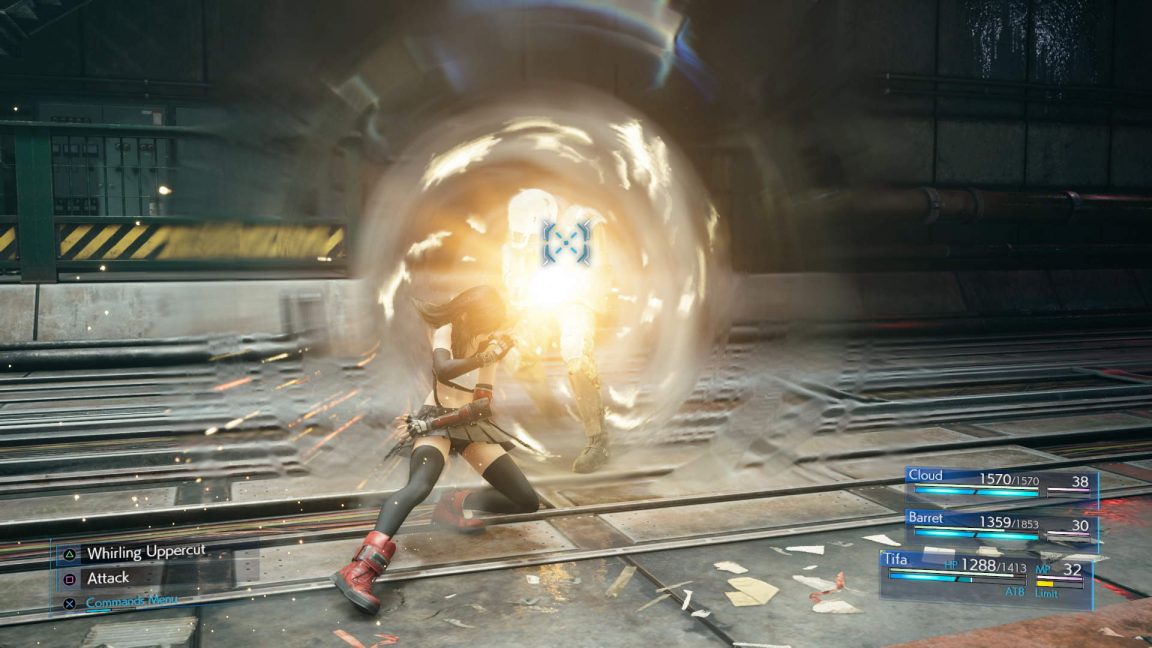 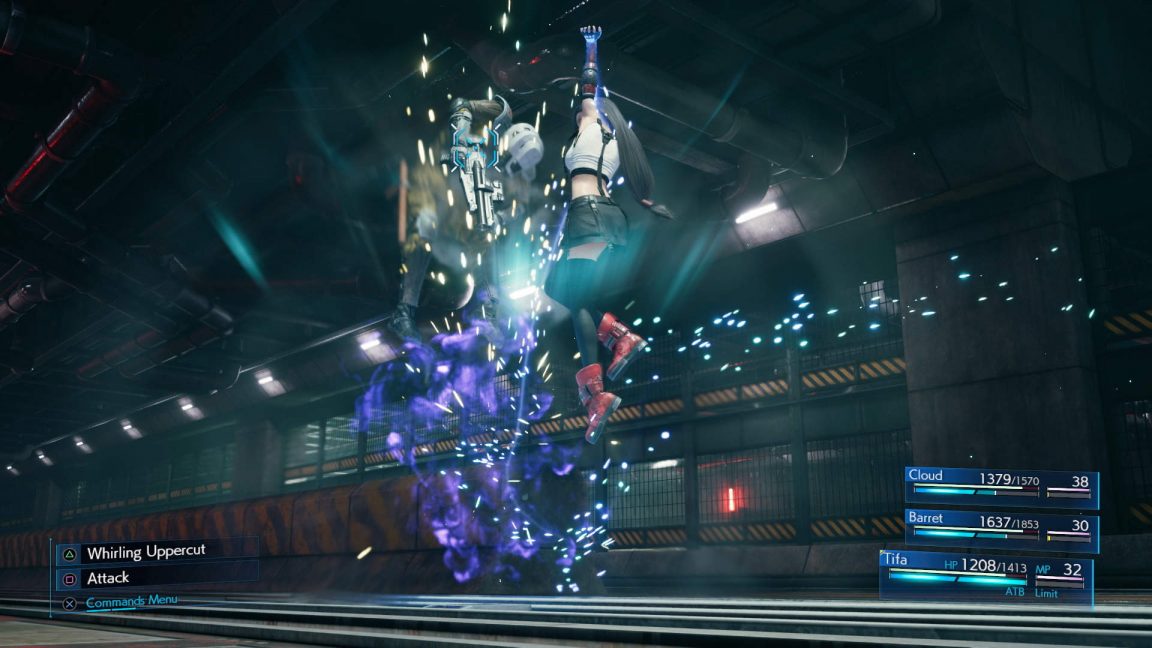 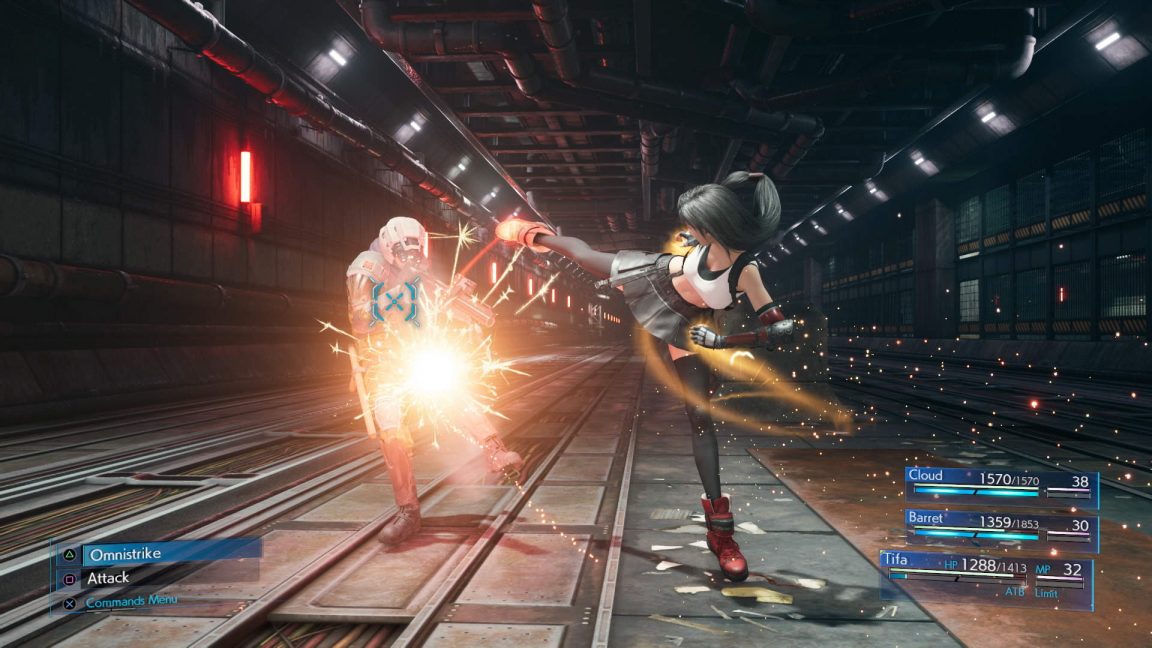 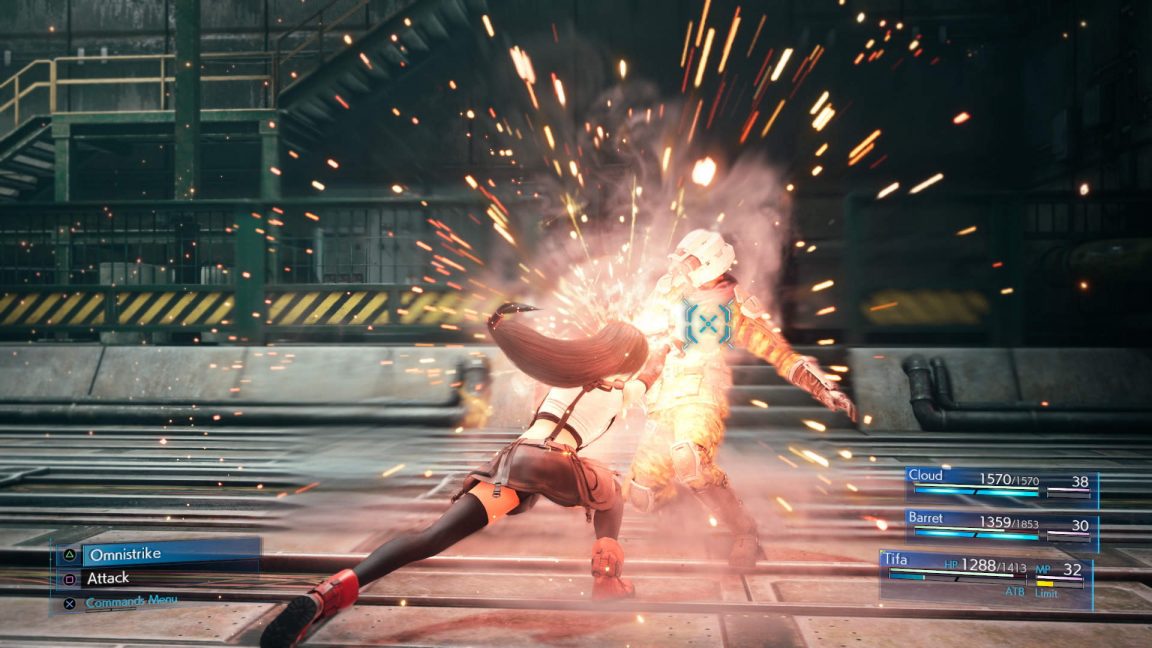 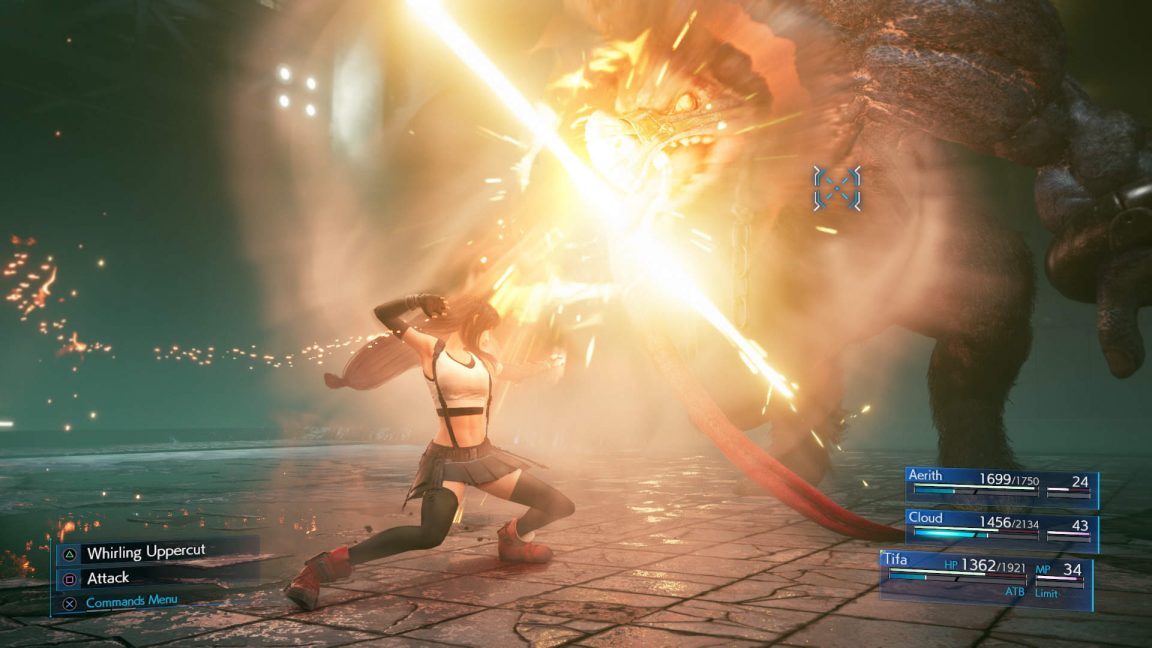 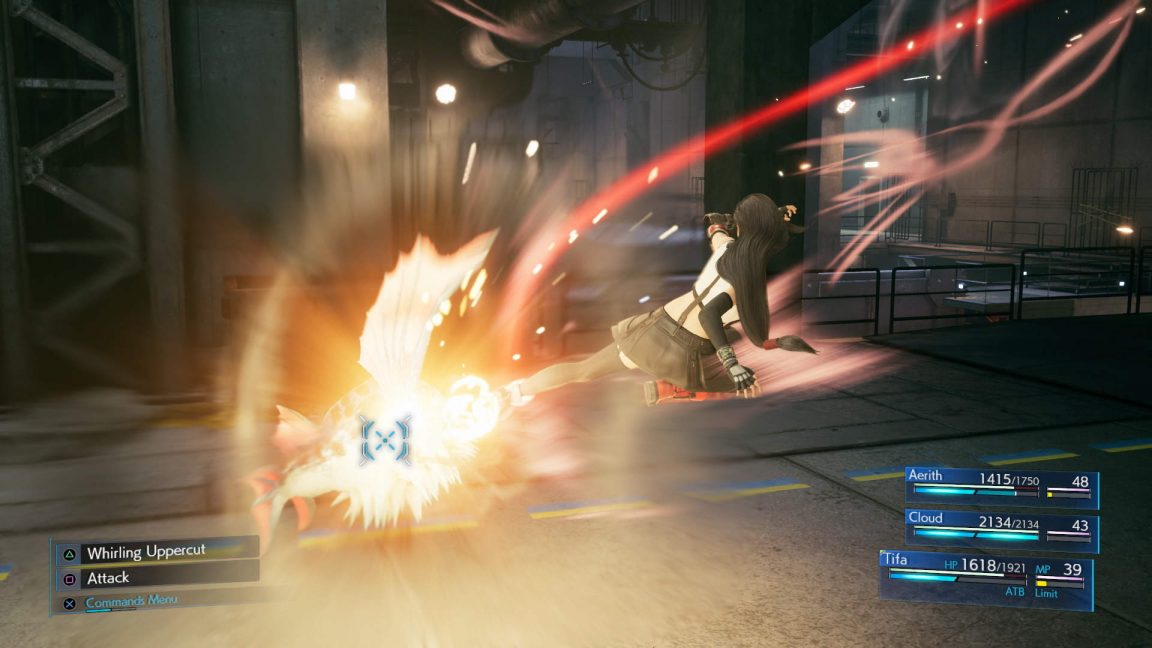 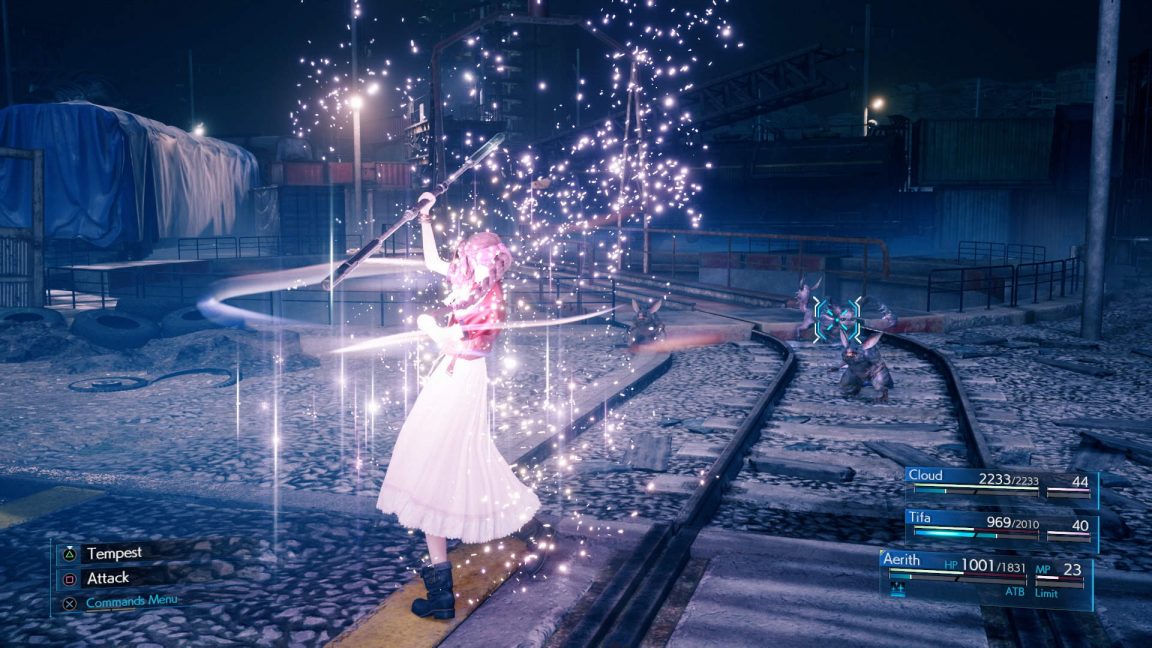 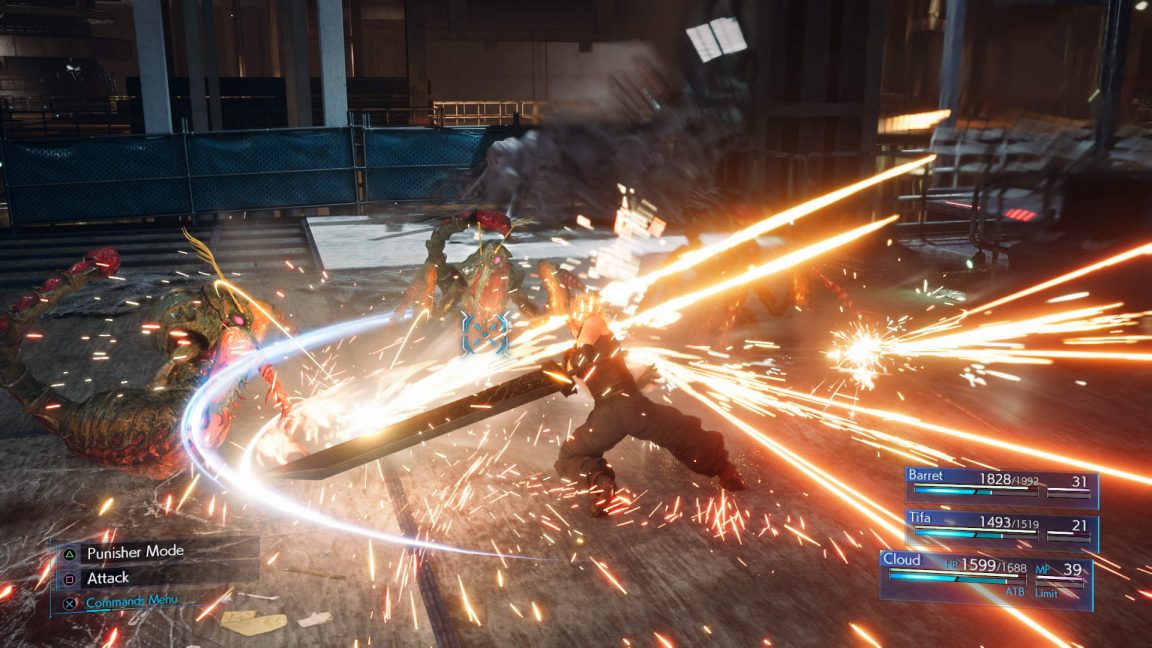 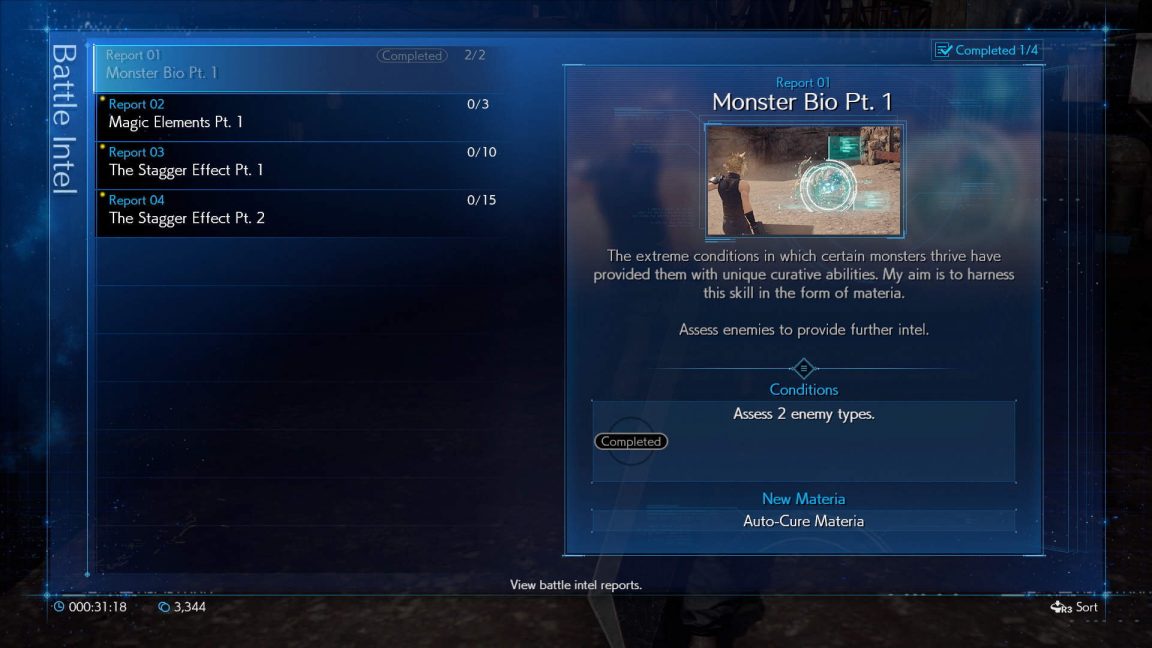 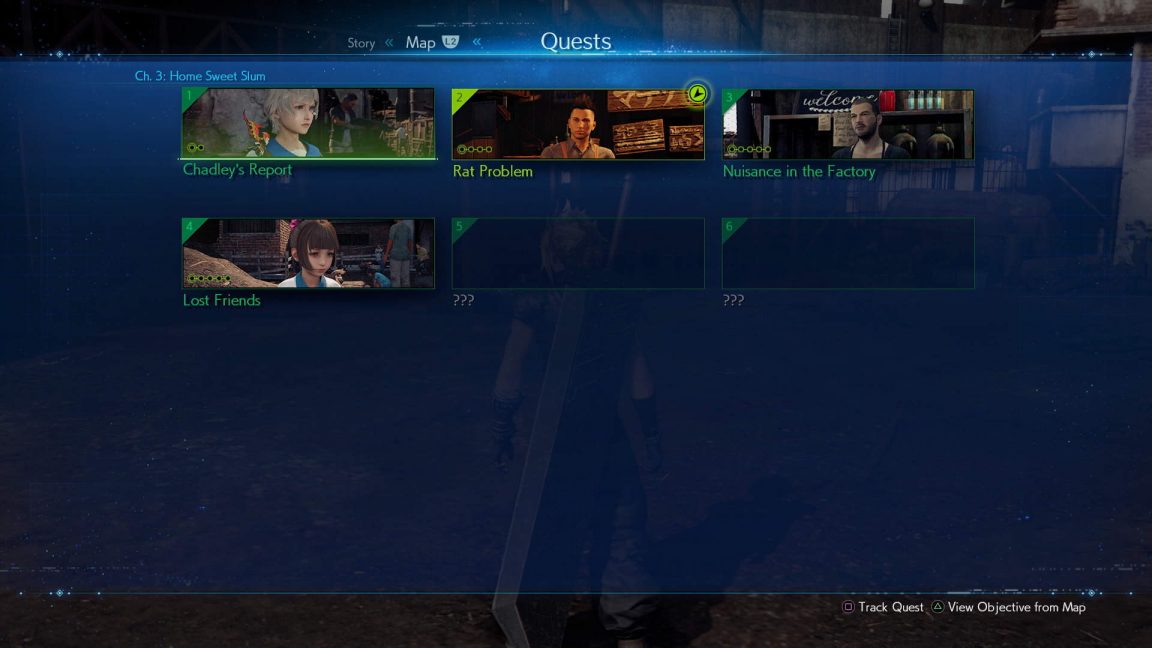 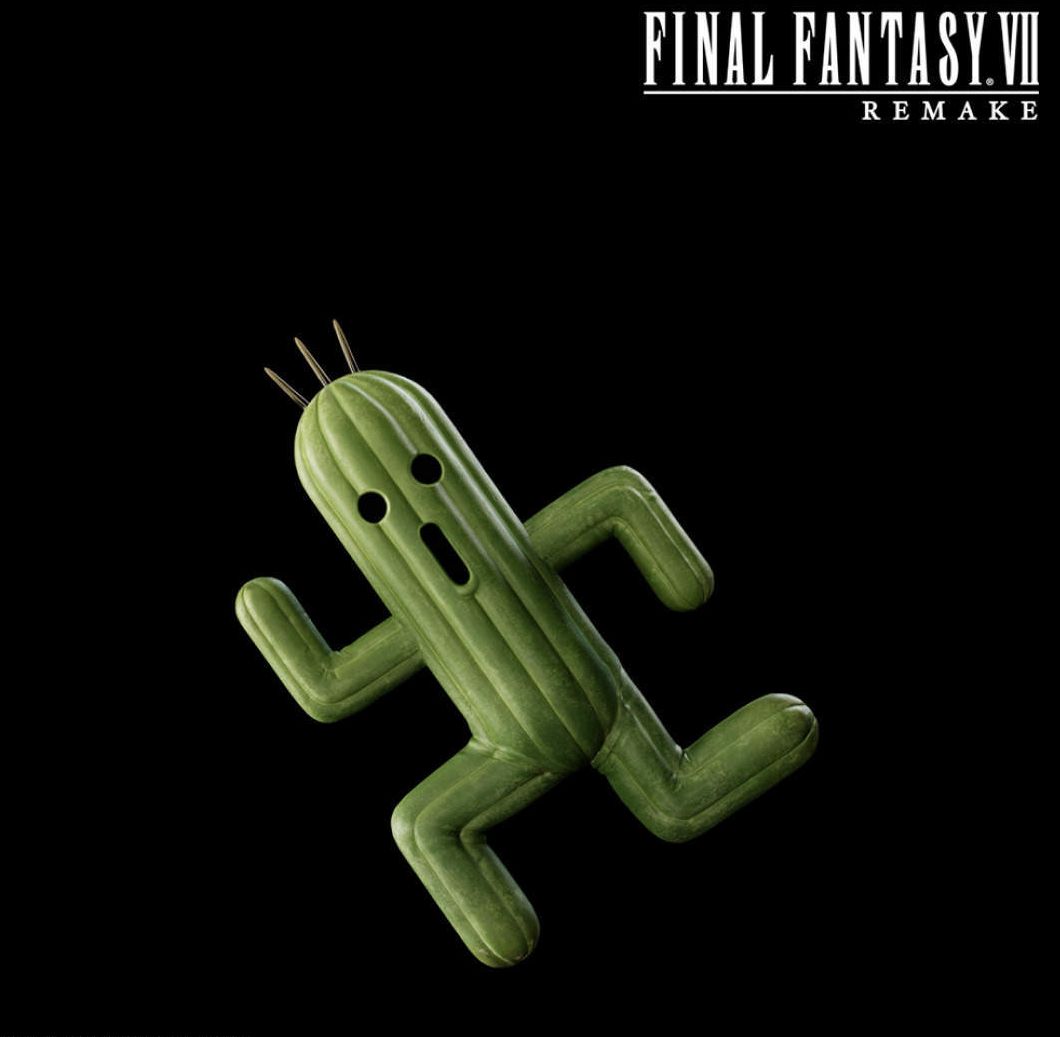 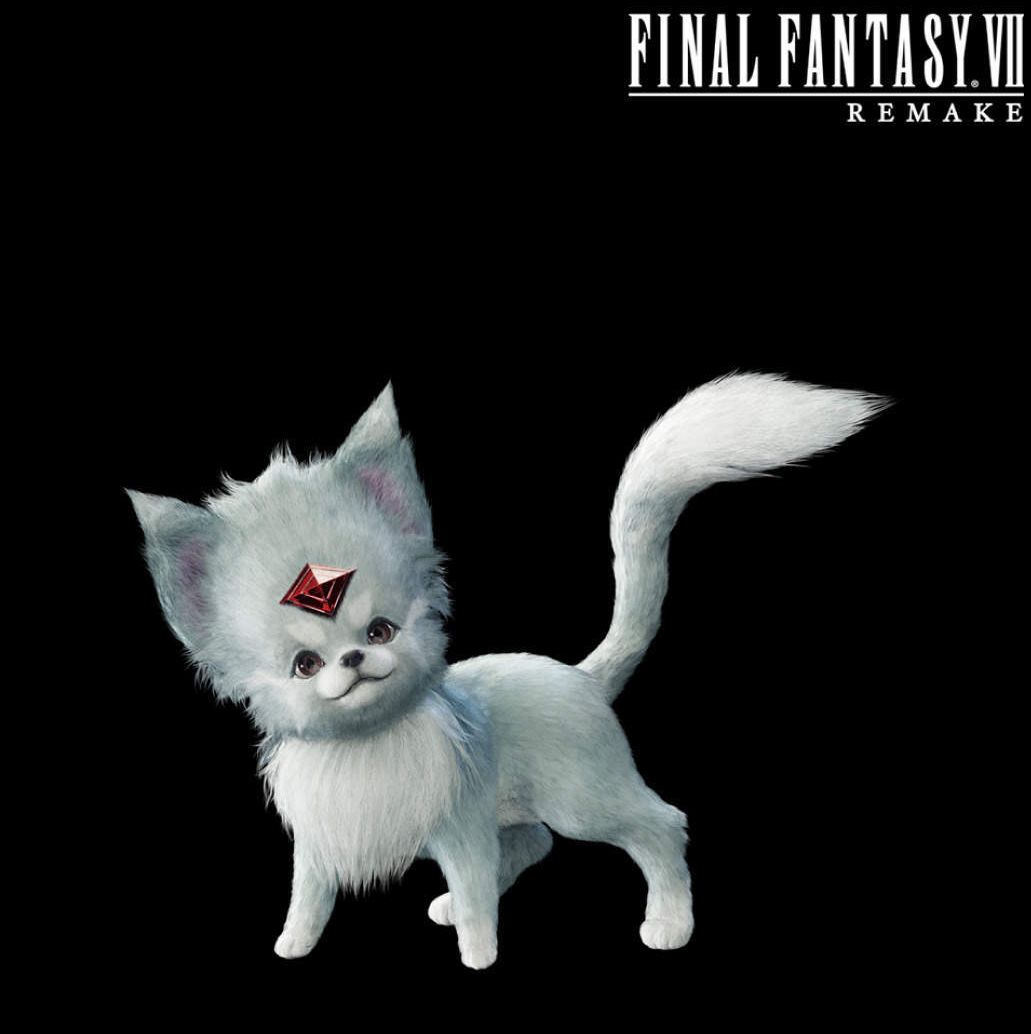 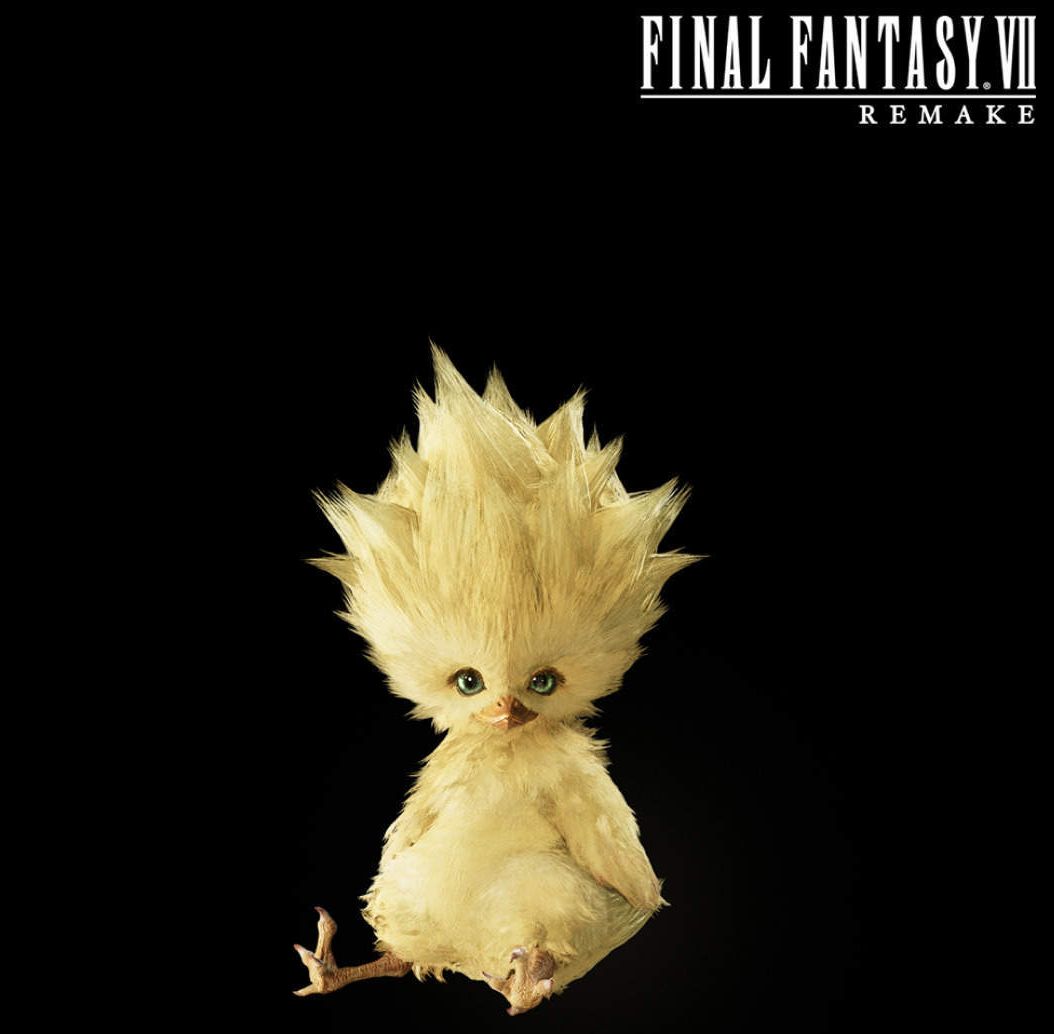 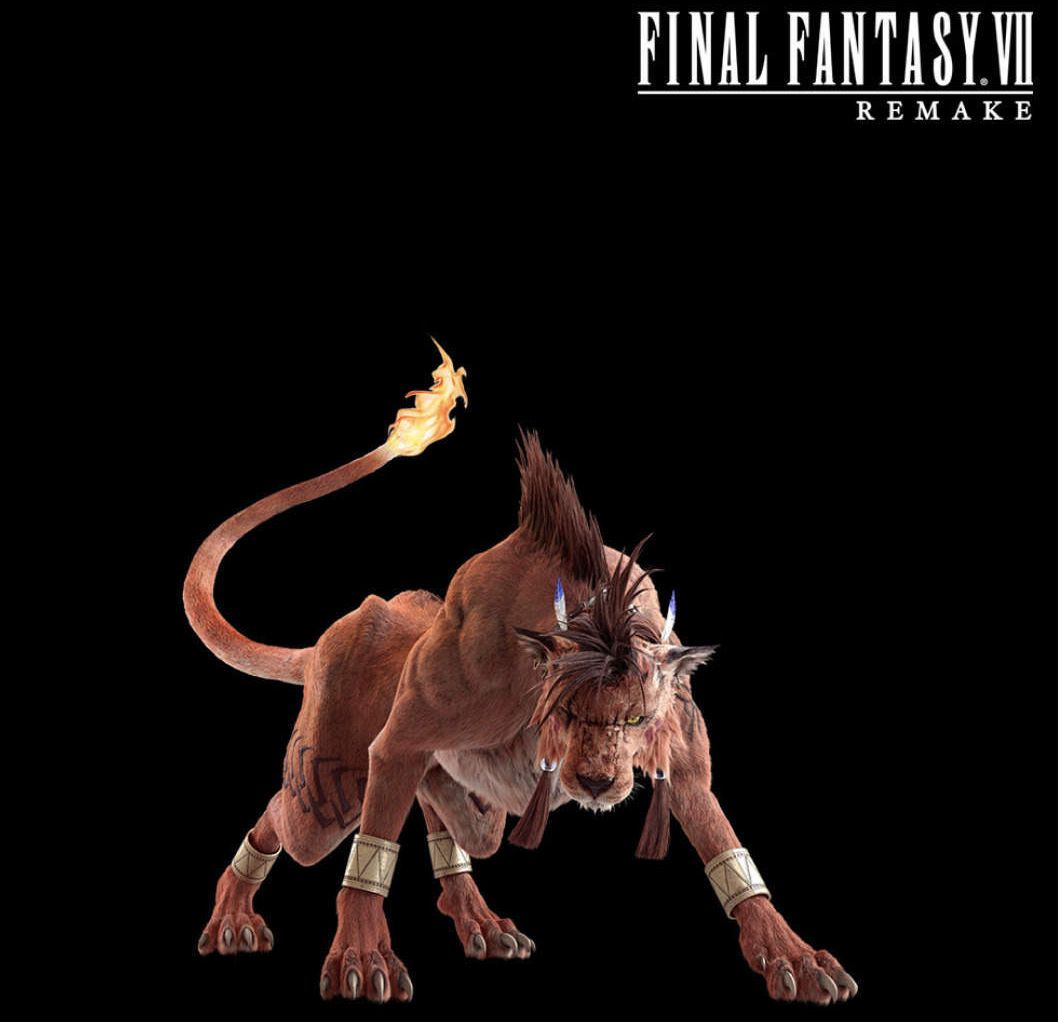