Capcom has announced two additional Masterminds joining the Resident Evil Resistance roster as well as two of the maps included.

The two new Masterminds in the game are Alex Wesker and Ozwell Spencer, each with their own special abilities. This duo rounds out Umbrella’s team of Masterminds, alongside the previously announced newcomer Daniel Fabron and Annette Birkin.

Alex’s playstyle puts “an emphasis” on using traps, while also manipulating the map to slow Survivors down with roadblocks and enhanced zombies. She can call upon a carnivorous plant called Yateveo which works as a powerful obstruction.

Spencer will use Umbrella’s technology “to torment” Survivors by using a Disintegration Field which will damage all who pass through it.

In addition to the new Masterminds, Capcom provided information on two of the maps, screenshots of which are below: 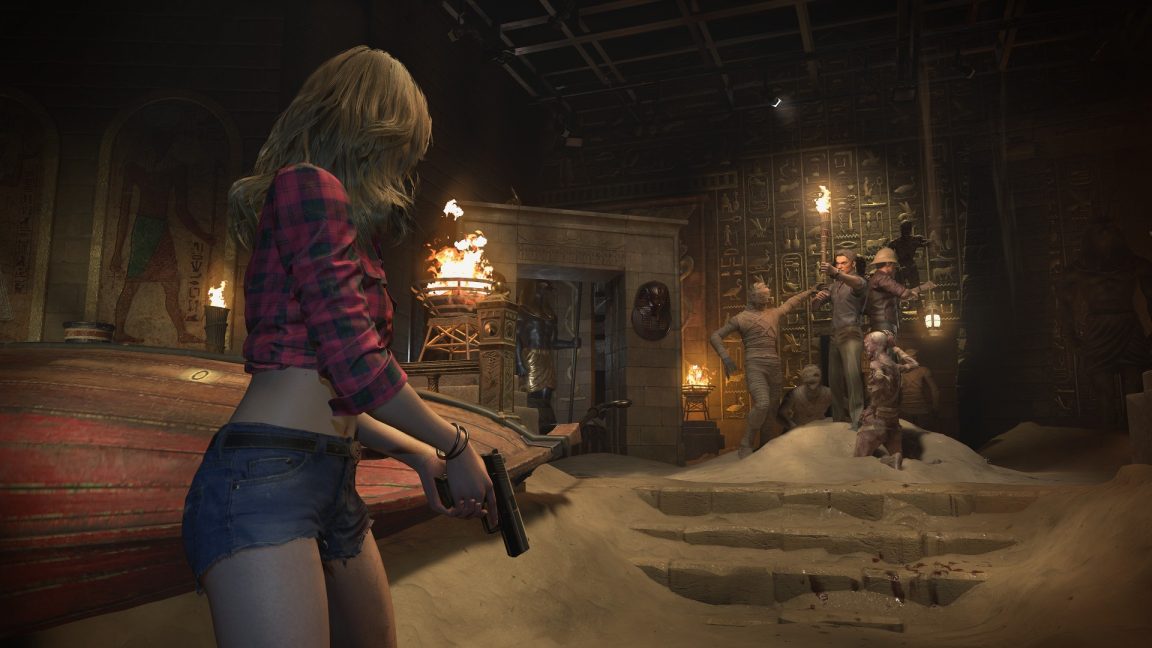 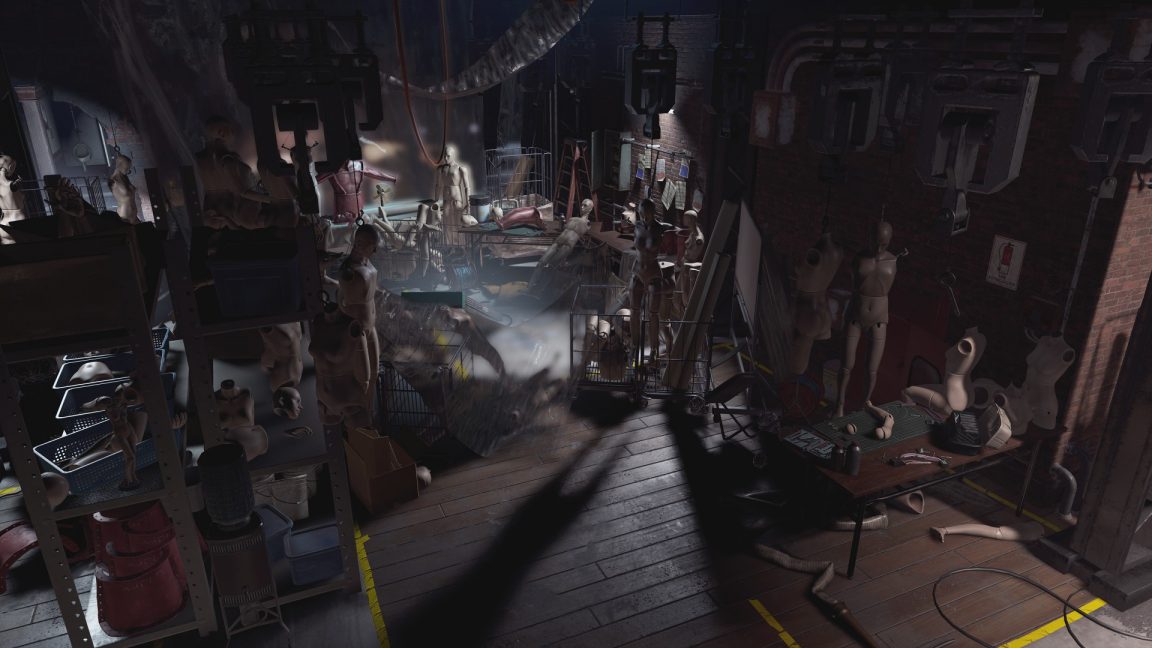 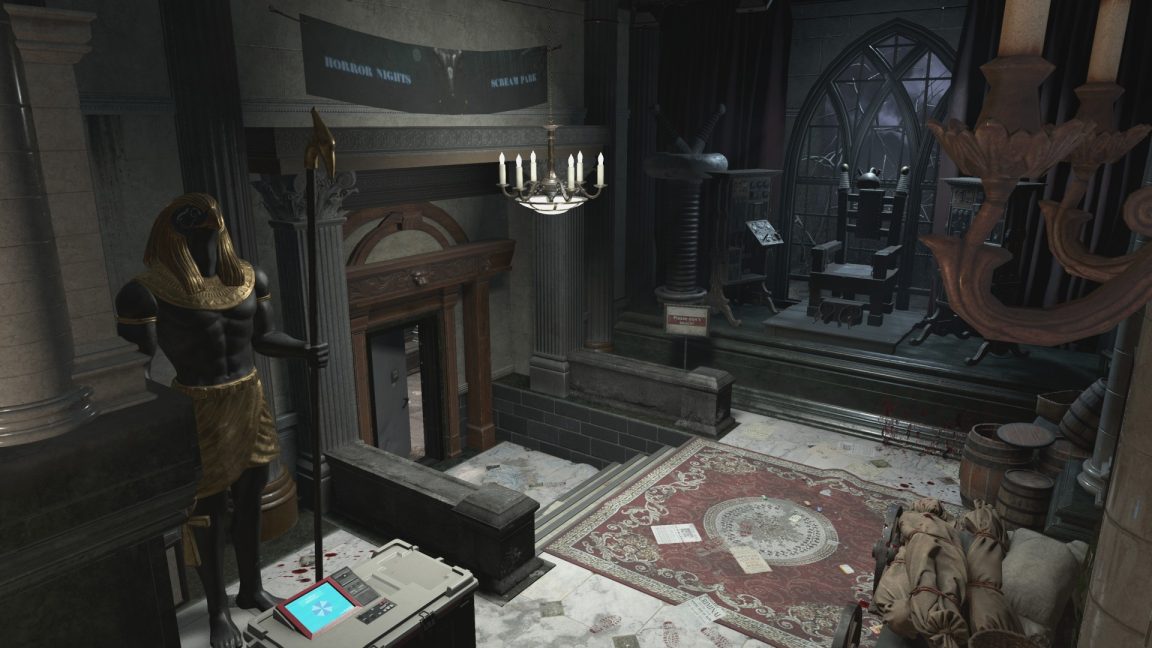 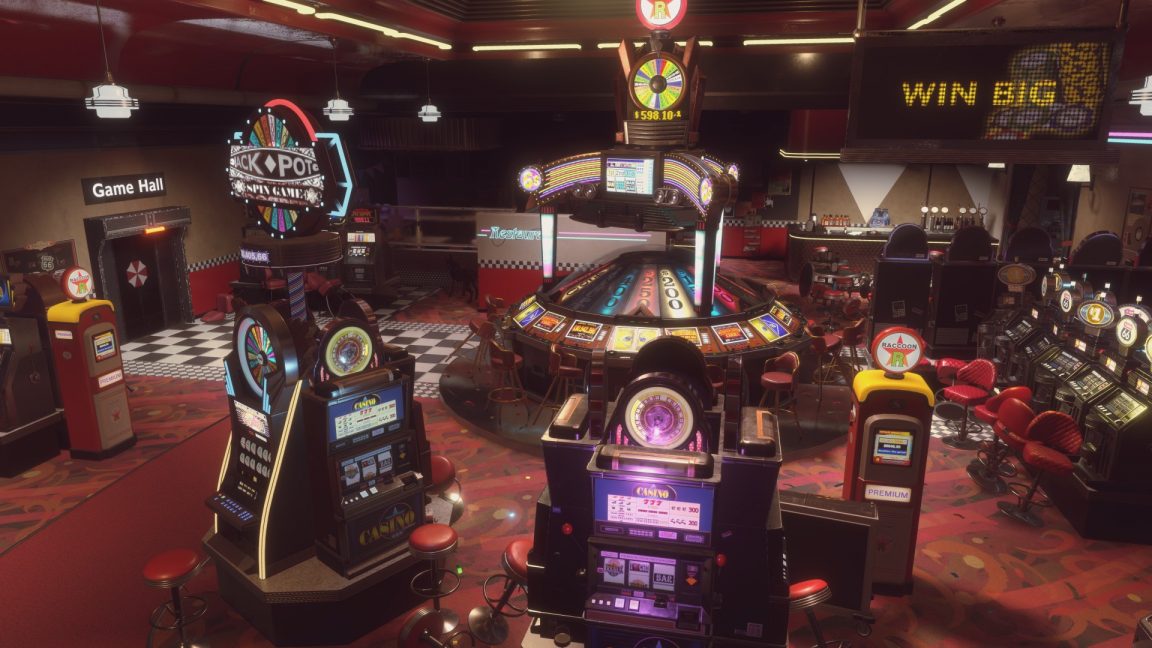 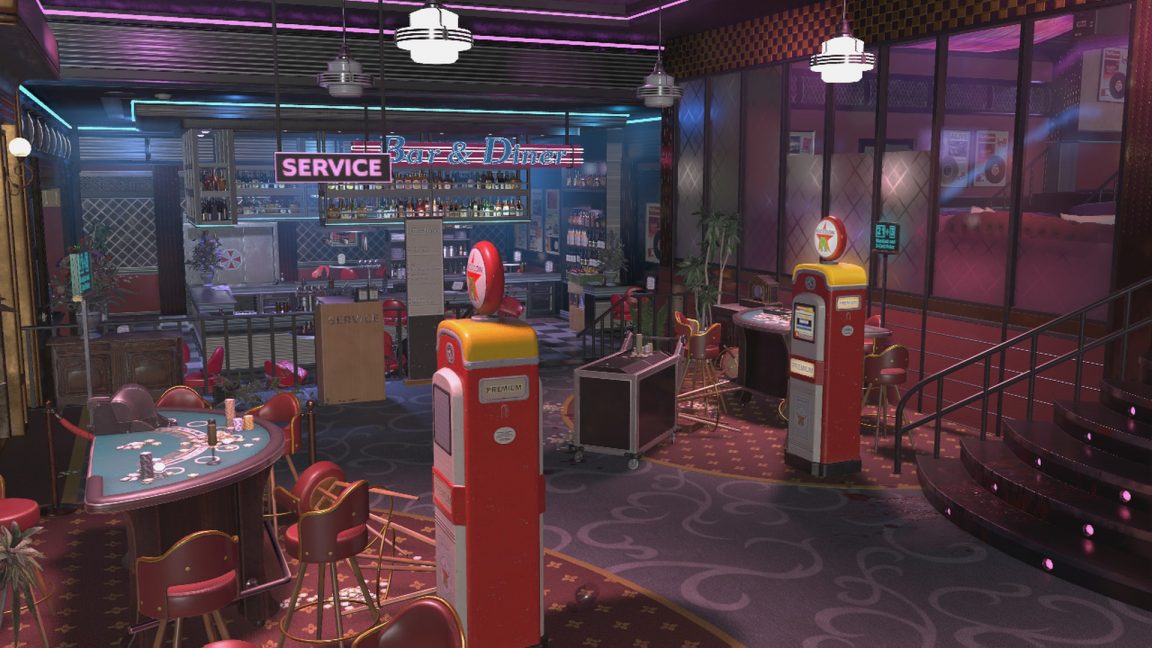 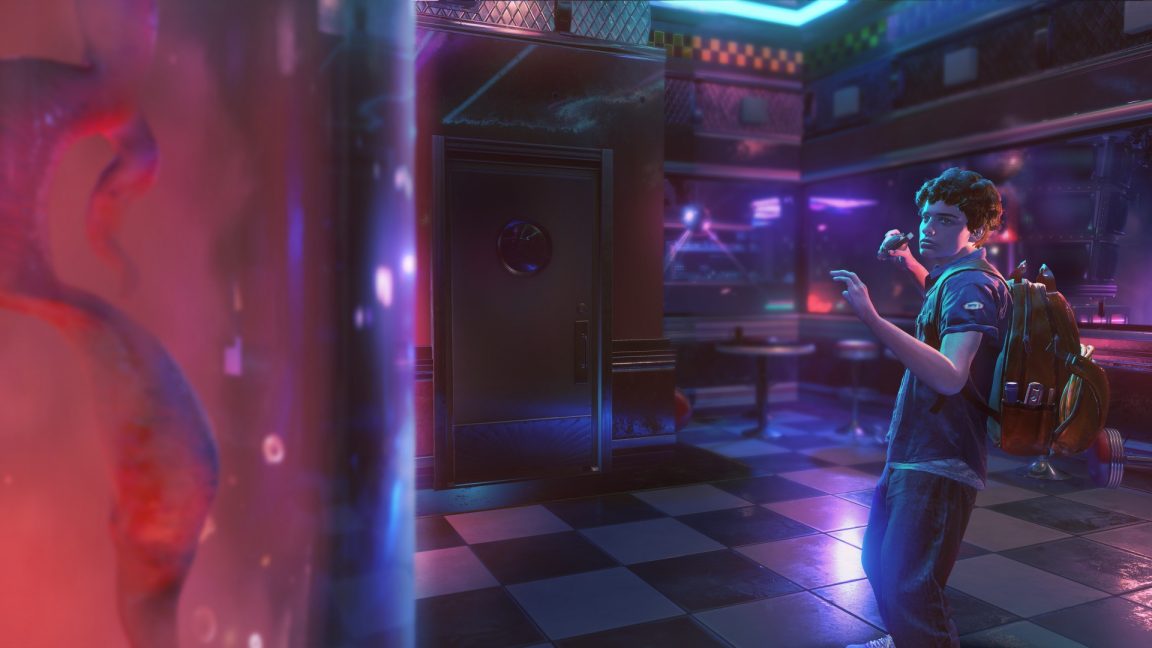 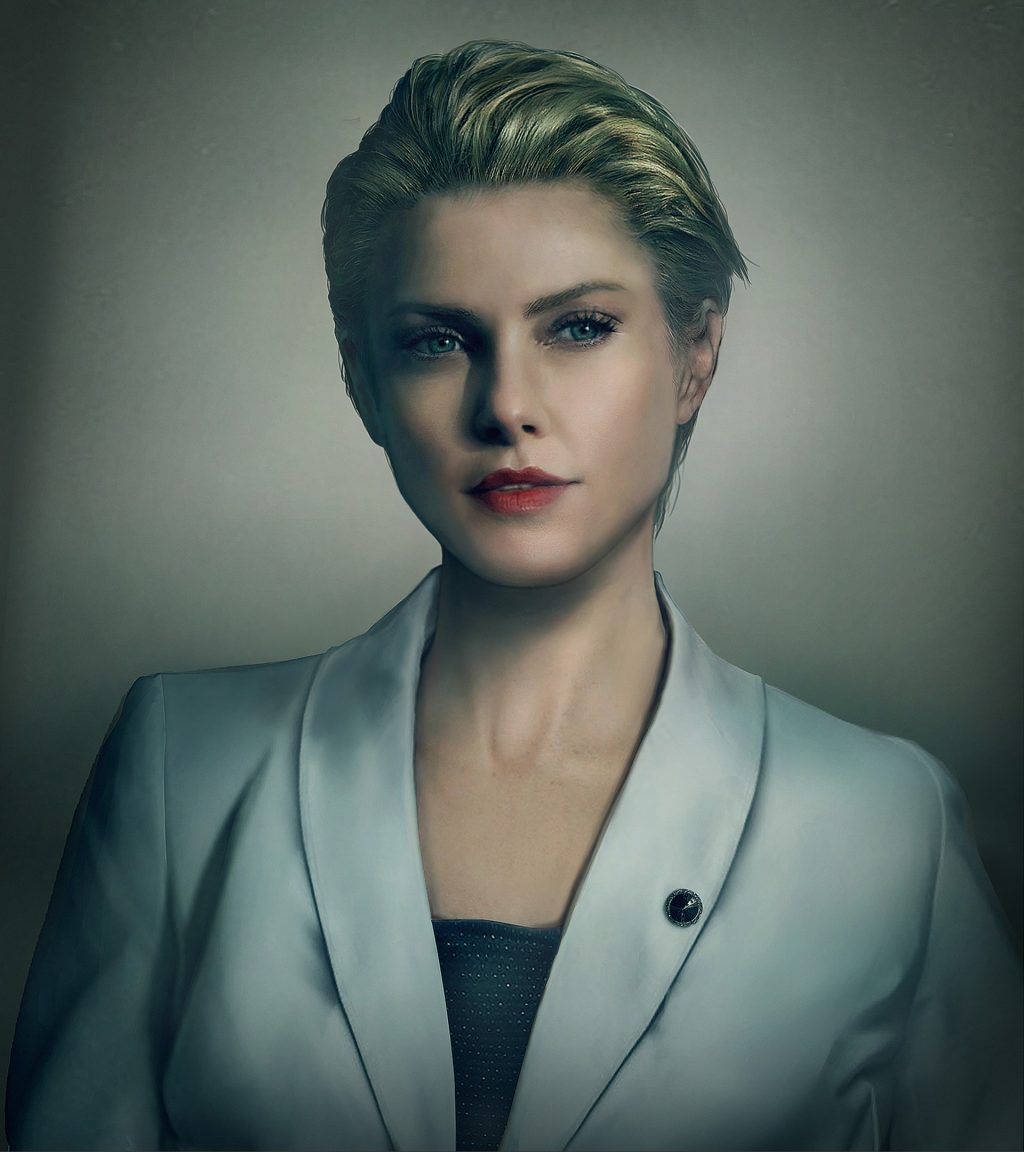 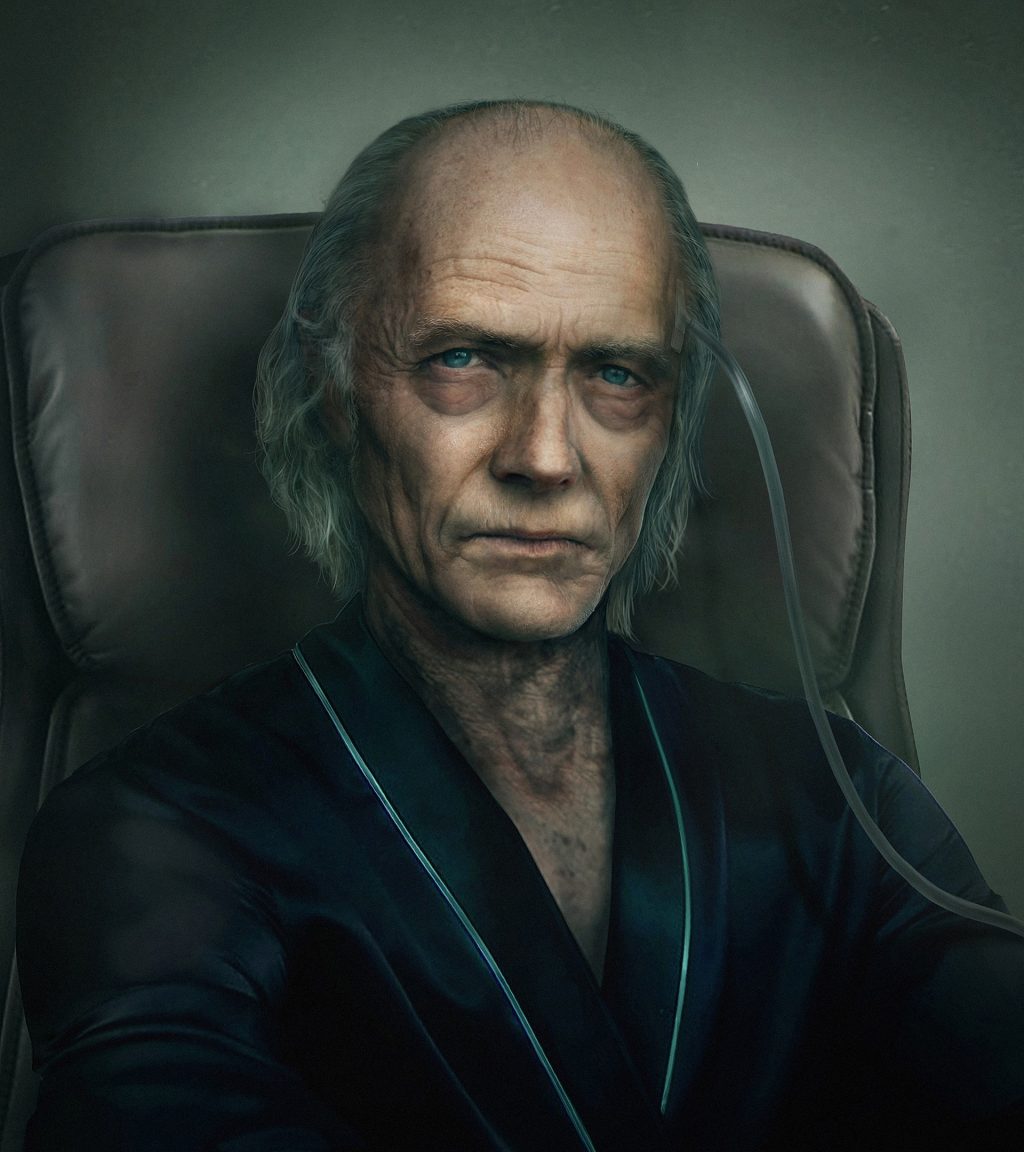