If your plans this Valentine’s weekend mainly involve staring at a PC monitor, why not pick up some new games from Green Man Gaming to play?

Green Man Gaming has multiple sales going on for you to take advantage of, no matter what you plan on doing this weekend. With the code FEB22, you’ll be able to get 22% off any full-price game, so if there has been a particular new release you’ve been eyeing, here’s your chance to get it a bit cheaper. Maybe now’s a good time to grab the hit Pokemon-clone Temtem for £21.83/$27.29? Remember to use the code! The FEB22 code will expire on February 15, so you don’t have too much time left to use it, either. 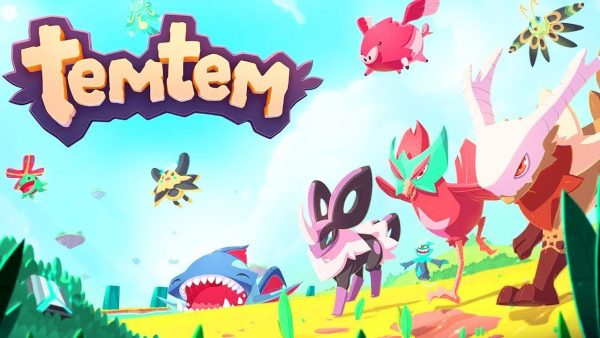 On top of that, there are three publisher/developer sales to take advantage of. The first is a 2K Games sale, where you can get titles like Borderlands 3 for £23.00/$27.14 and Bioshock: The Collection for £9.20/$13.80. Second is a Rockstar sale, though this is limited to three games in particular–Red Dead Redemption II, Grand Theft Auto V, and L.A. Noire. For these, though, you’ll have to download Rockstar’s game launcher to play them, so it’s up to you if that’s worth the savings or not. Both of these sales last until February 22.

There is even more on sale, so make sure to check Green Man Gaming for all of the deals!