The Shadow Arena closed beta sign-up sheet is now live and PC players will find out if they’re eligible to take part by February 25. The closed beta runs from February 27 until March 8 and you’ll be able to try out nine new characters from the Black Desert Online universe. 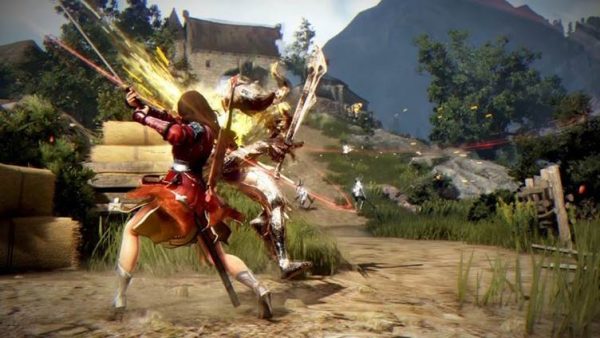 Shadow Arena is a PvPvE battle royale, where 40 players battle it out to be the last one standing. You’ll also need to battle monsters to find loot and search chests hidden all over the map to upgrade your gear and powers throughout the match. Whether you want to hack and slash your way to victory, or hide and fire spells from a distance – like I did when I played Shadow Arena at G-Star – there’s a hero to suit every play style.

You can play Shadow Arena solo or as part of a team with some new co-op elements if you want more of a challenge. Unfortunately, The Shadow Arena beta is for PC players only and will release on PC first, though a console version is expected later this year.