Gearbox has revealed a new seasonal event and a roadmap update that includes a level cap increase, and a significant number of quality-of-life enhancements.

The new season event coming to Borderlands 3 is Broken Hearts Day. Enemies across the game will have special hearts floating around them.

These hearts take a variety of forms, and if you shoot them, you will see a number of effects ranging from buffing your party’s damage output to temporarily converting an enemy to an ally. Alternatively, the can explode into “a pile of loot.”

The more hearts you break, the more rewards you unlock. There are five rewards ready for the taking including special skins and Legendary weapons which will be unique to the event.

Broken Hearts Day will go live on Xbox One, PlayStation 4, Stadia, and PC once the February patch deploys later this month and it will last for an entire week. 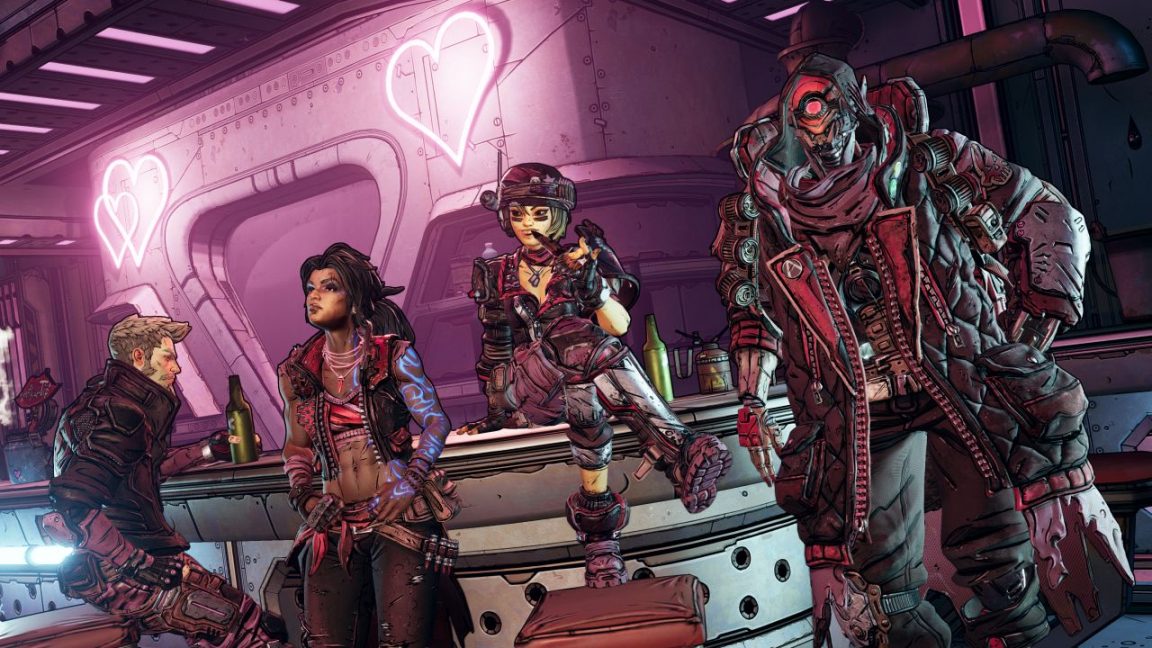 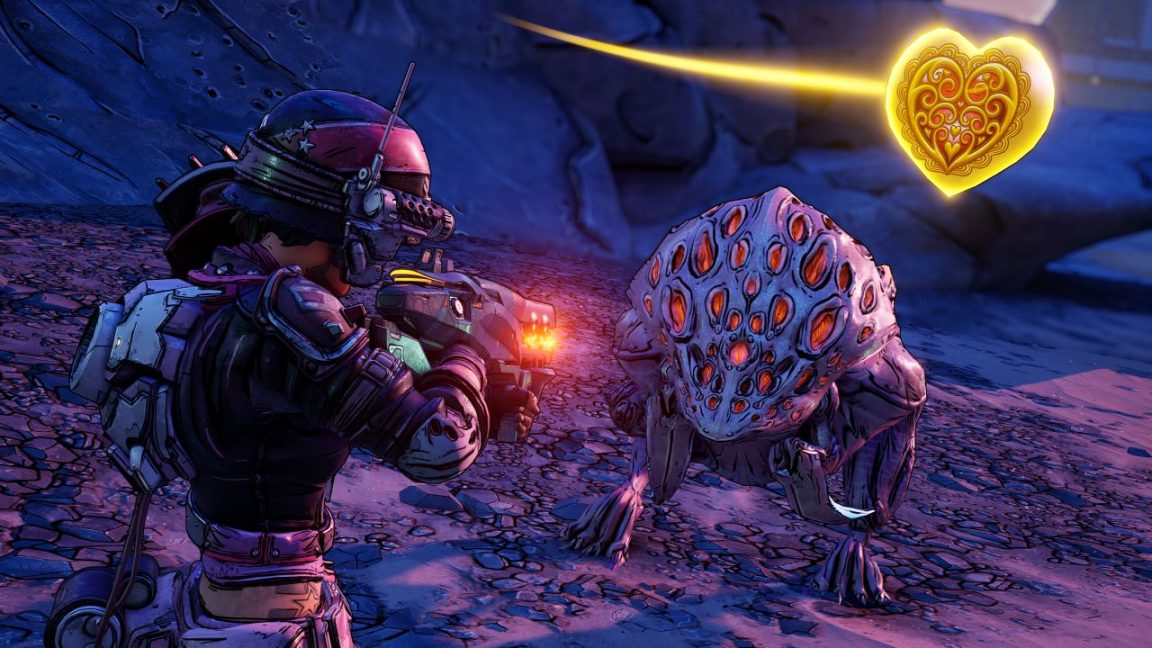 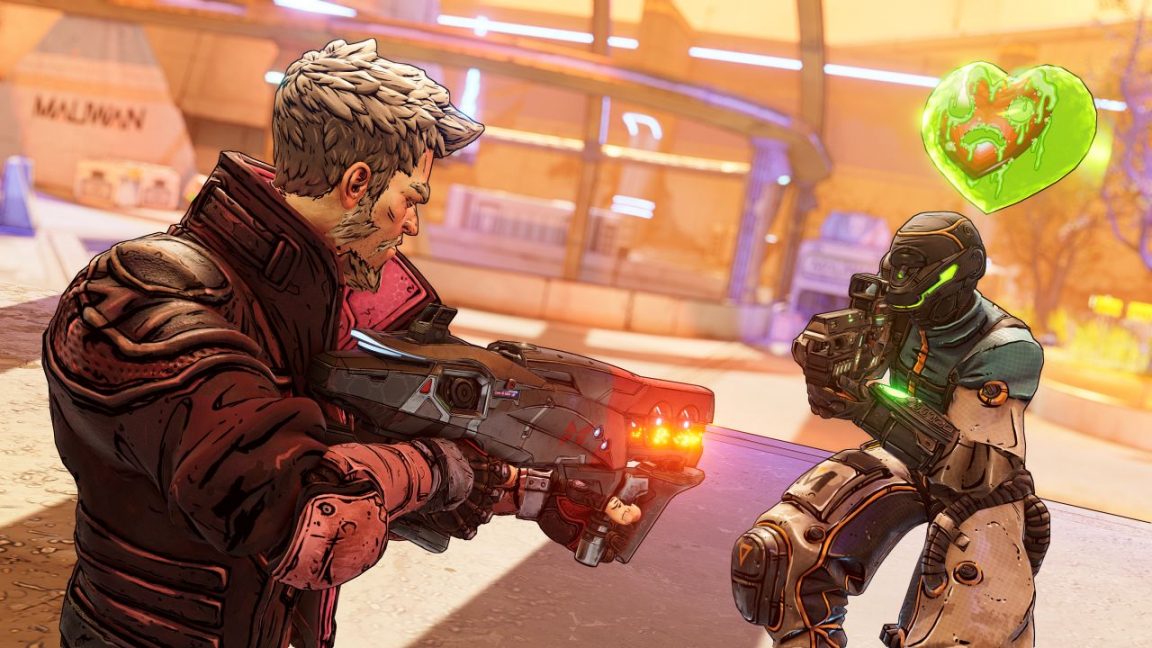 Finally, those looking forward to the second paid campaign expansion can catch the Gearbox Panel at PAX East on Thursday, February 27 at 11:30am PT, 2:30pm ET, 7:30pm UK.