If you fancy playing as Geralt in Resident Evil 2 Remake, well, you can.

PC users who own Resident Evil 2 Remake can download a mod that inserts everyone’s favorite Witcher into the game.

As DSO Gaming notes, since the mod replaces Leon’s head, it’s compatible DLC costumes other than Arklay Sheriff. And it’s not perfect as the lip-syncing seems a bit off. Also, our man’s swords remain on his back when using the knife.

Still, if you want to play as Geralt, this is something that can be overlooked.

Created by fluffyquack and available through Nexus Mods, if you would rather play as Ciri, you can as well as he also created a mod for that as well. While this particular mod doesn’t feature facial animations, it may be added in the future.

In order to use the mods, you will need to use fluffyquack’s mod manager to install the mod. 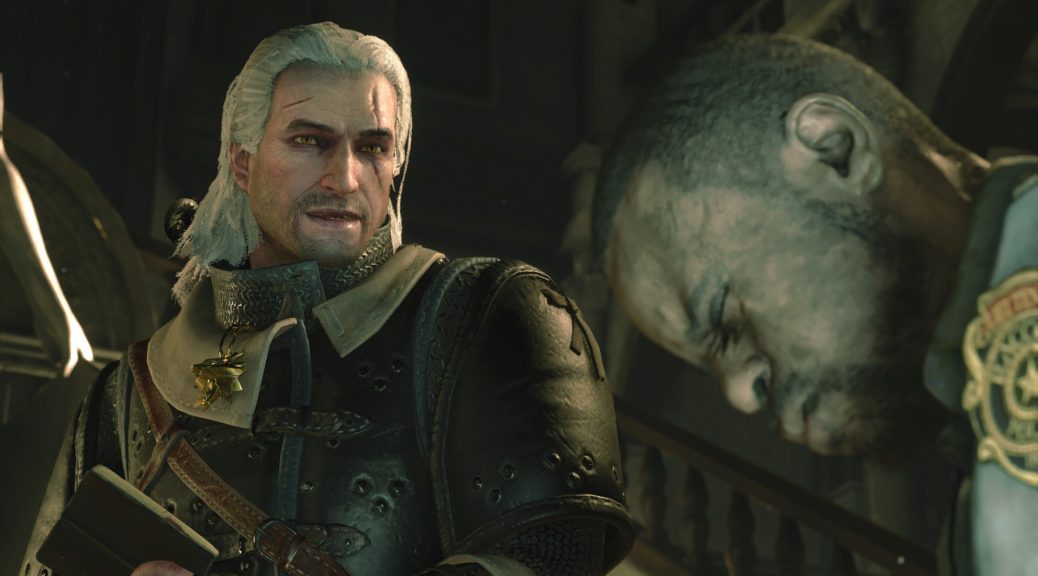 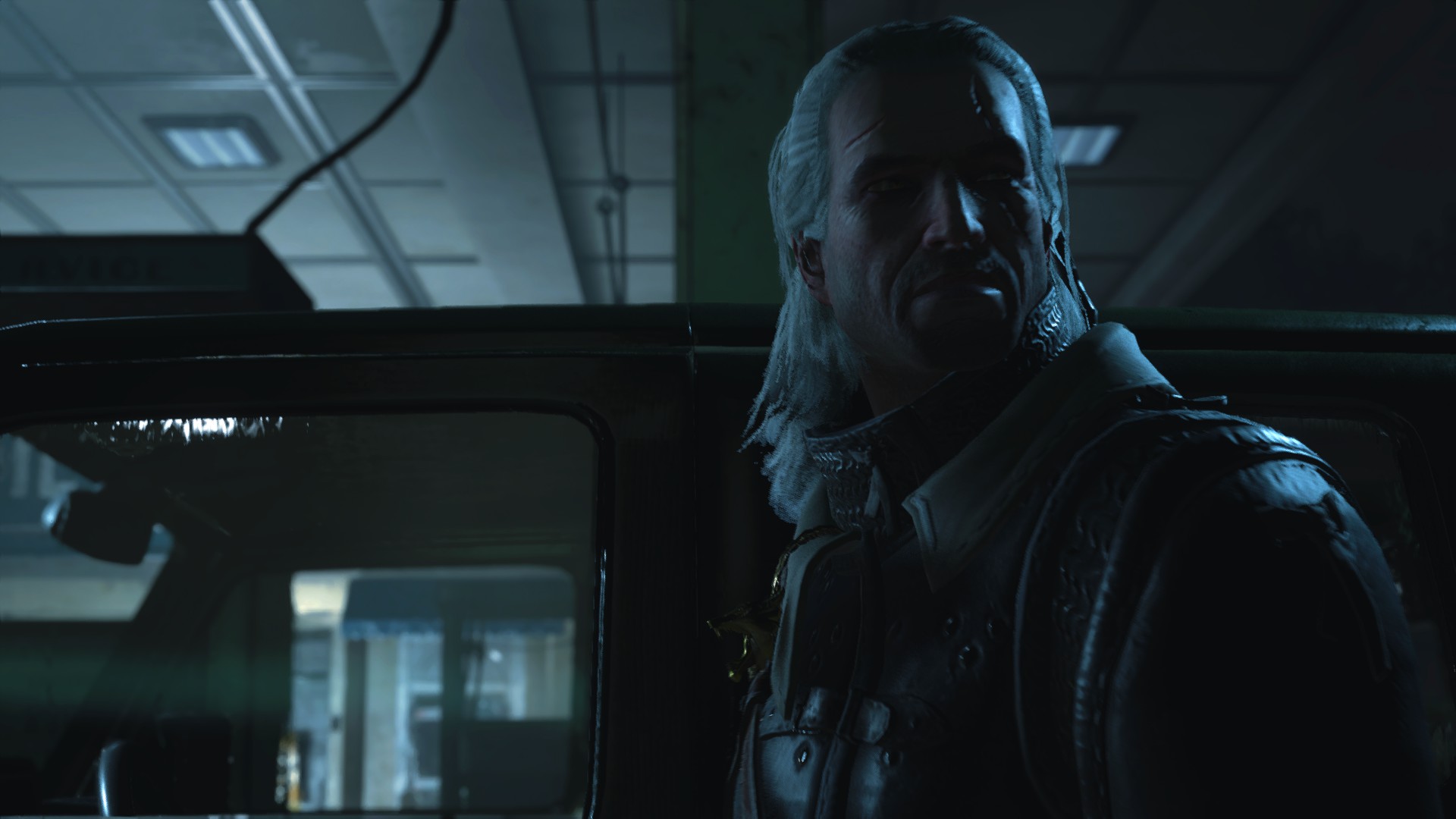 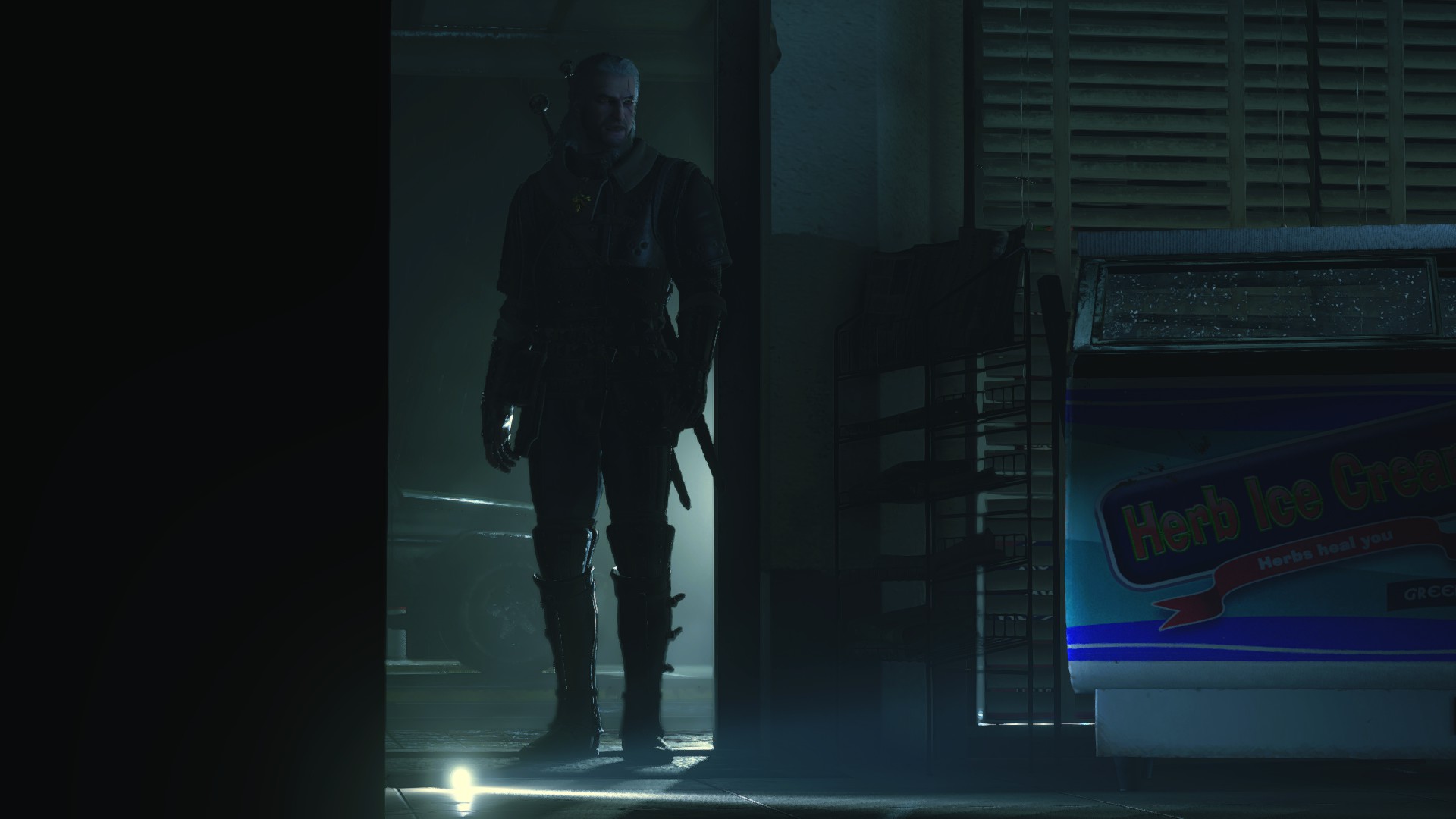 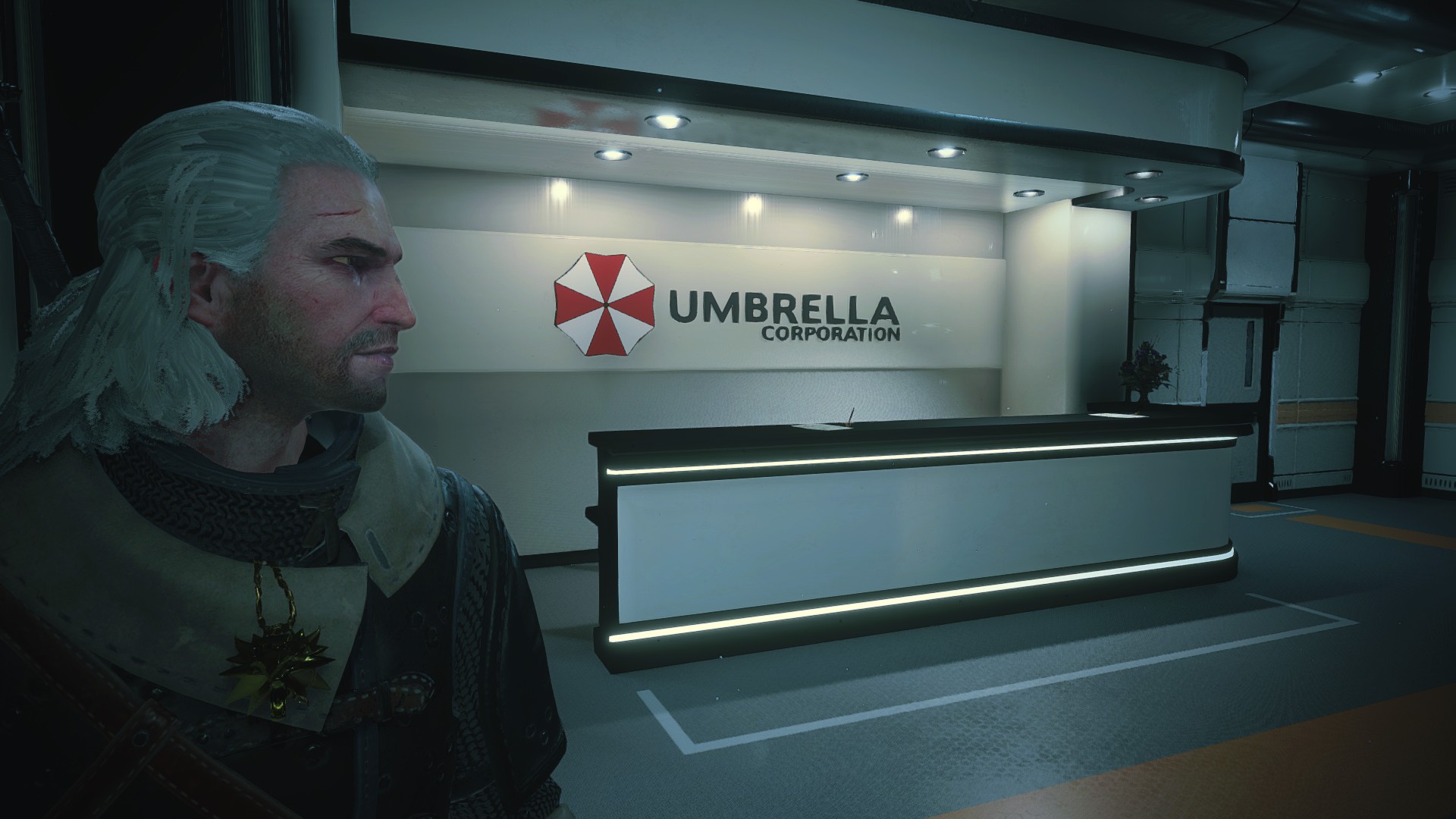