Pokemon Evolution is a key part of growing your Pokedex and powering up the creatures under your command in Pokemon Go, but to perform some evolutions you’ll need evolutionary stones including the Unova Stone.

The Unova Stone is one of several evolutionary items or evolution stones in Pokemon Go, and like the Sinnoh Stone, it represents an item to evolve certain Pokemon that made their debut in a certain region: Unova. Unova is the region where Pokemon Black and White took place, thus the stone’s black and white color scheme – and it’s Pokemon that made their debut in that game that are evolved by the item.

Unlike the Sinnoh Stone, the Unova Stone doesn’t evolve existing Pokemon into new forms – rather, it forces Pokemon from Unova to evolve into other forms that also made their first debut in Unova. 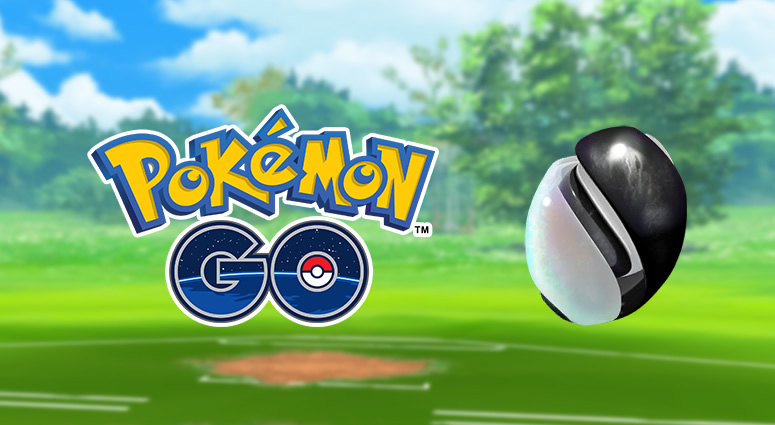 How to get an Unova Stone in Pokemon Go

If you want to get your hands on an Unova Stone, it’s all pretty simple: it can drop in one of three key ways.

First of all, there’s a chance for an Unova Stone or other evolution items to drop when you collect seven days of rewards from completing several Field Research Missions in a row. This will also give you an encounter with this month’s Field Research Breakthrough Pokemon, whatever it is. That’s often a legendary Pokemon, so that’s a double win.

Second, you have another chance for an Unova Stone to drop when you defeat one of the Team Go Rocket Leaders – that’s Arlo, Cliff, Sierra and finally Giovanni. Once you’ve defeated six Team Go Rocket Grunts, you’ll be able to track down and challenge a leader. Once you defeat a leader, you need to beat 6 more Rocket Grunts to get the components to construct a Rocket Radar to track down the next leader. Once all three regular leaders are defeated, your next Rocket Radar will point you to Giovanni, the ultimate Rocket Leader. All of these battle encounters, if won, have a chance to drop an Unova Stone as a reward.

The Pokemon in this table are ones that can be made to evolve using the Unova Stone in Pokemon Go.

Given that Unova Stones are a little difficult to get your hands on and require at least a bit of grinding, be that of missions or Team Rocket battles, you’ll want to use the ones you do get wisely. Here’s a few of our thoughts on which the best Pokemon to evolve using it are: