Celebrate the Year of the Rat in Overwatch.

The Lunar New Year 2020 event has kicked off in Overwatch. As usual, there are brand-new rewards available to earn, so log in and play before it all ends on February 6.

This year the new game mode is CFT Blitz, a modified version of Capture the Flag. This time out, the flags are closer than before at the locations overtime games go to. You will also need six captures instead of three to win.

Weekly challenges are back for Lunar New Year, and the limited-time rewards for winning nine games are the Monk Doomfist, Ancient Bronze Winston, and Paper Cutting Wrecking Ball skins.

There are four new Legendary skins for Brigitte, Sombra, Moira, and Lucio. There are also new Epic skins, a new intro, icons, the Kite Flying and Sky Lantern emotes, and sprays to be obtained.

Check out the new skins, emotes and intro below. 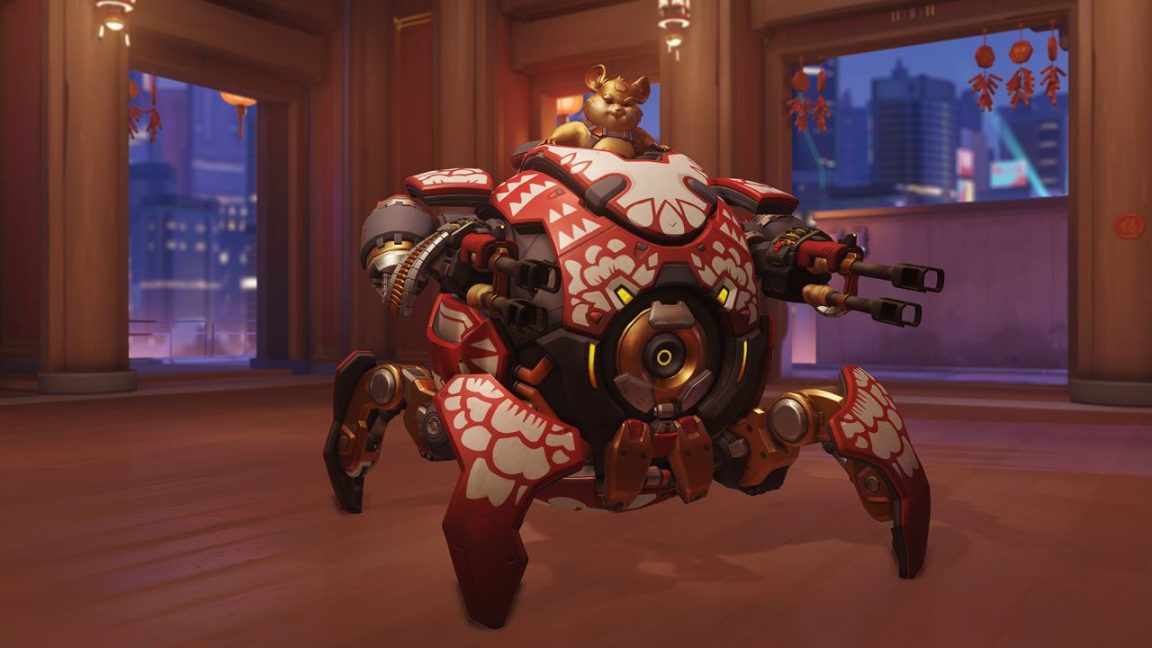 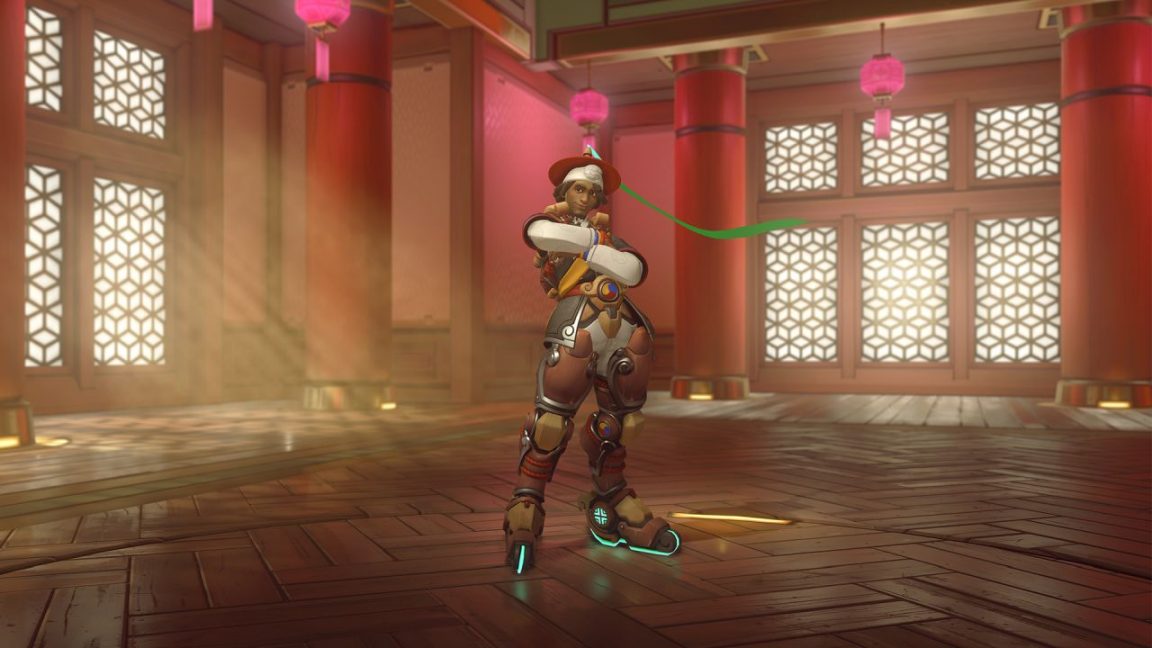 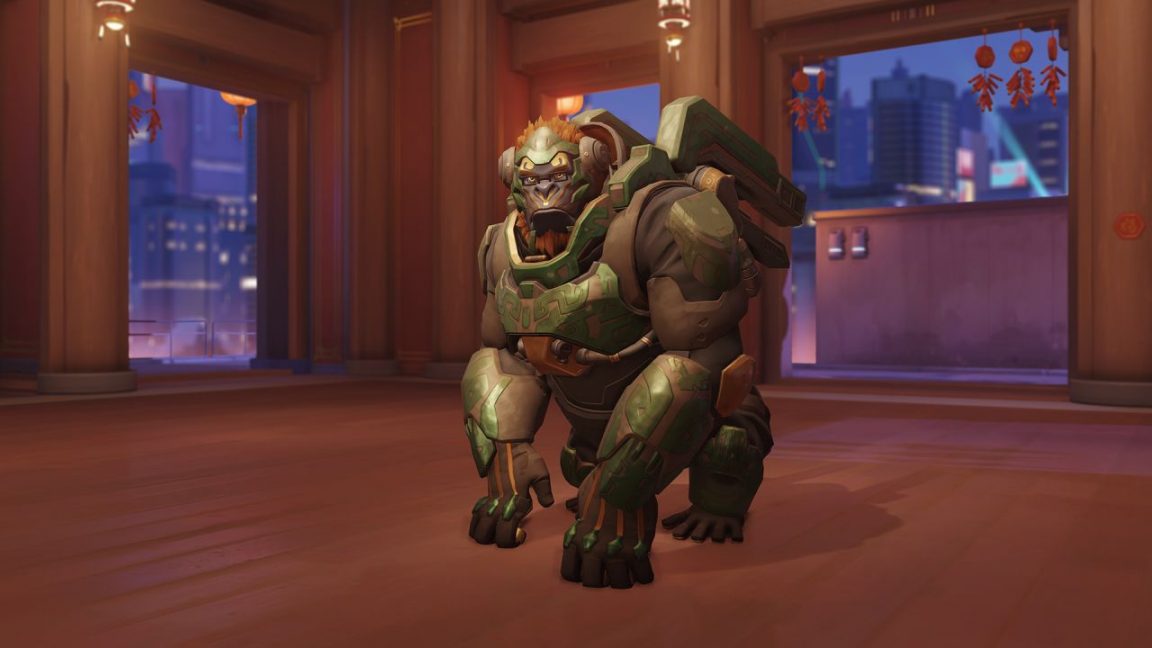 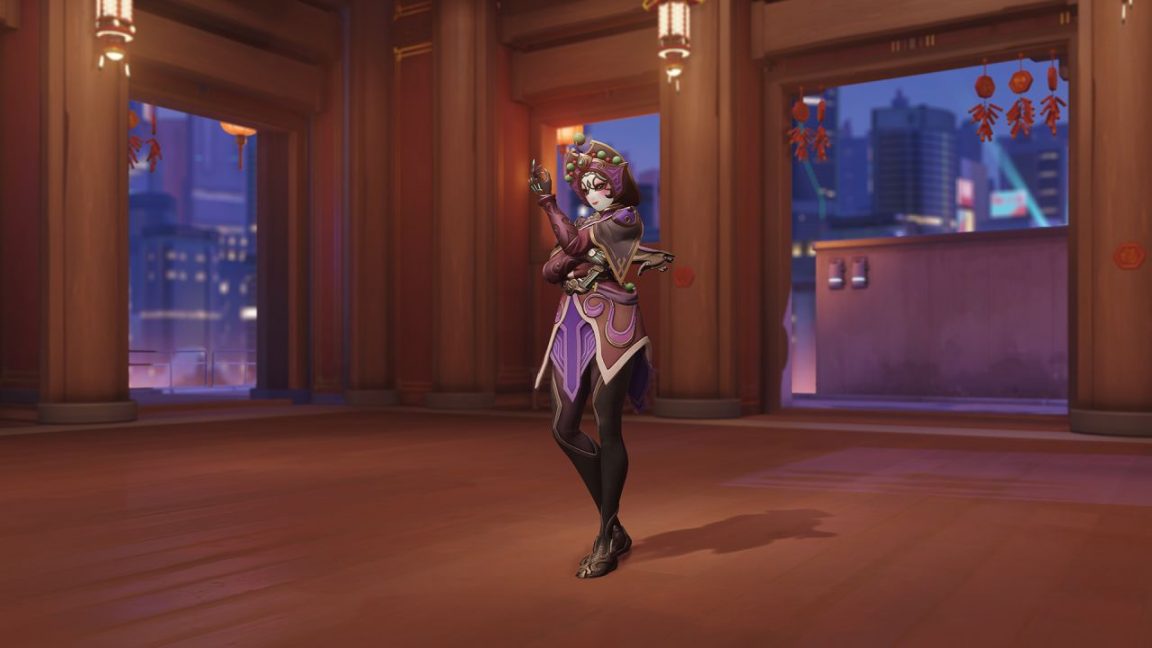 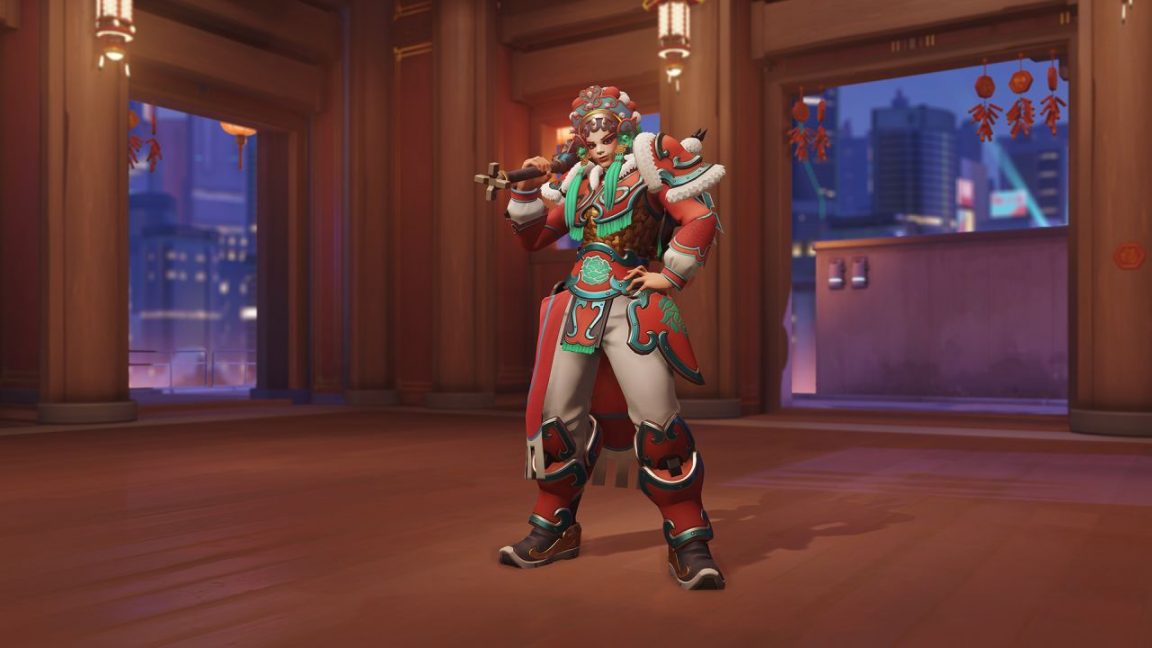 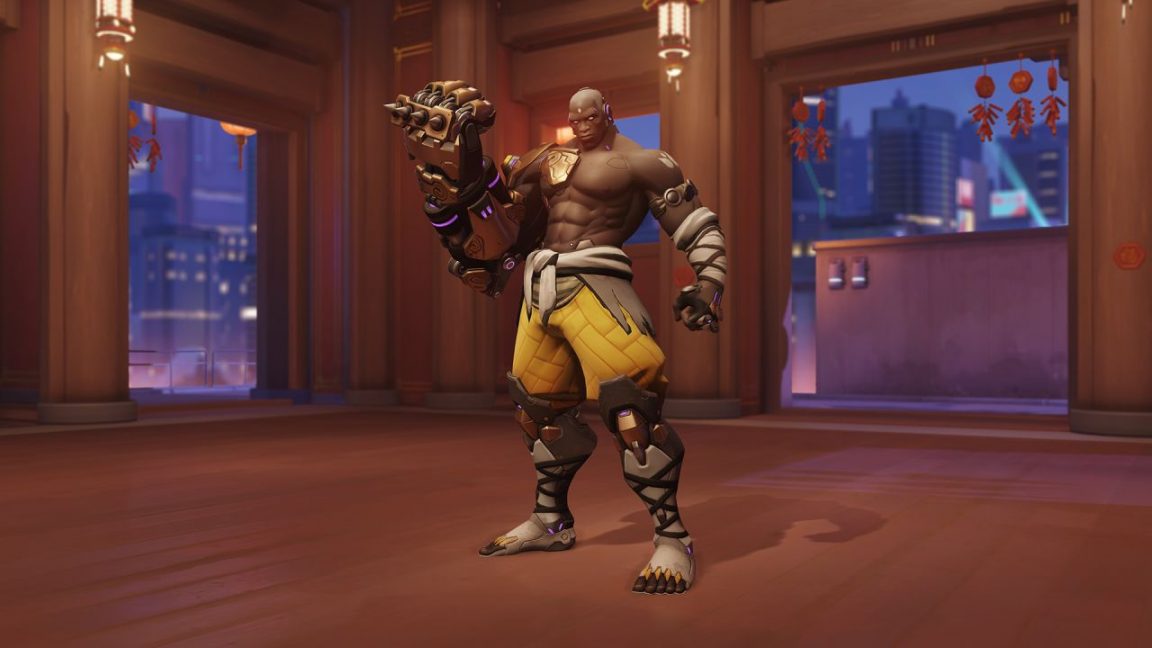 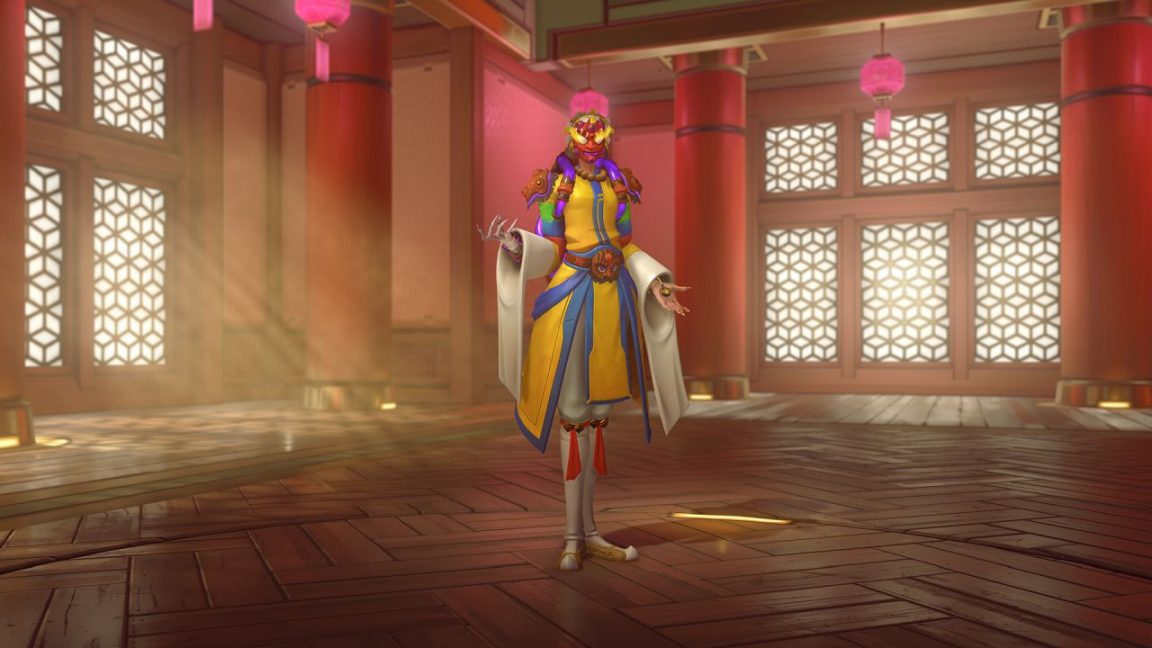 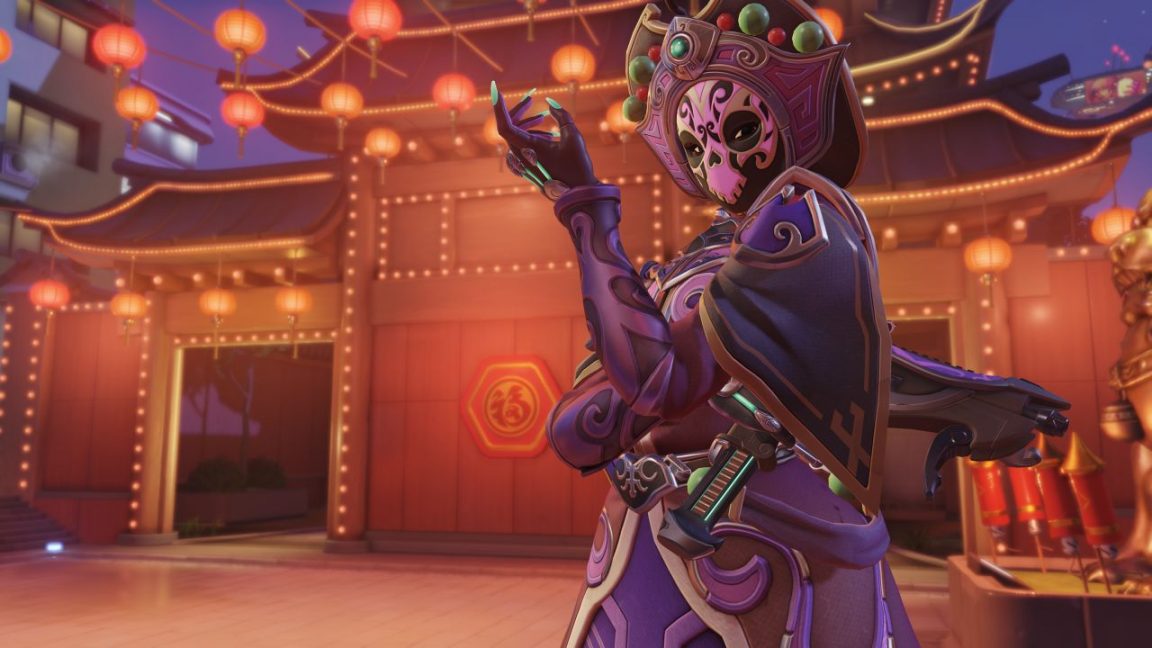 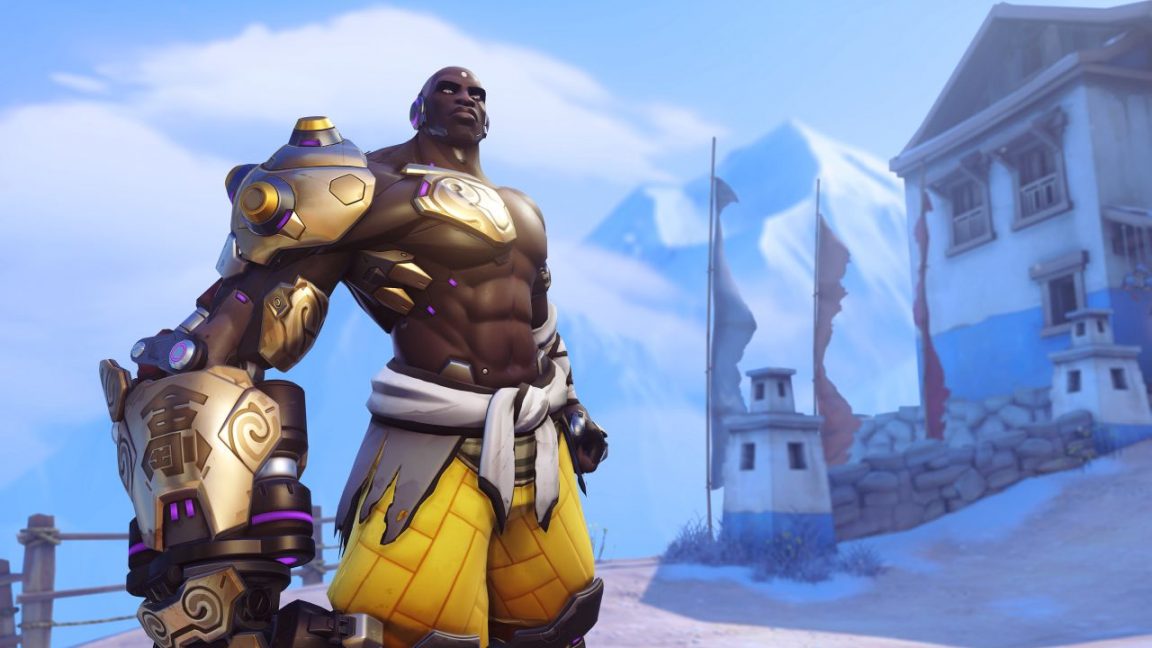 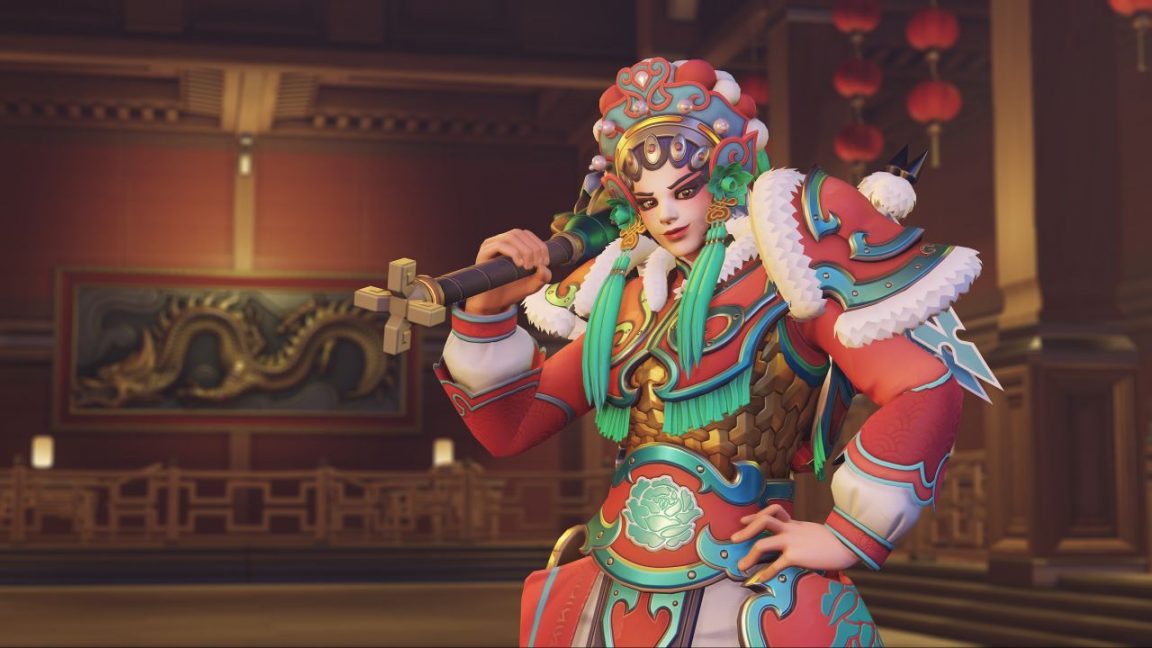 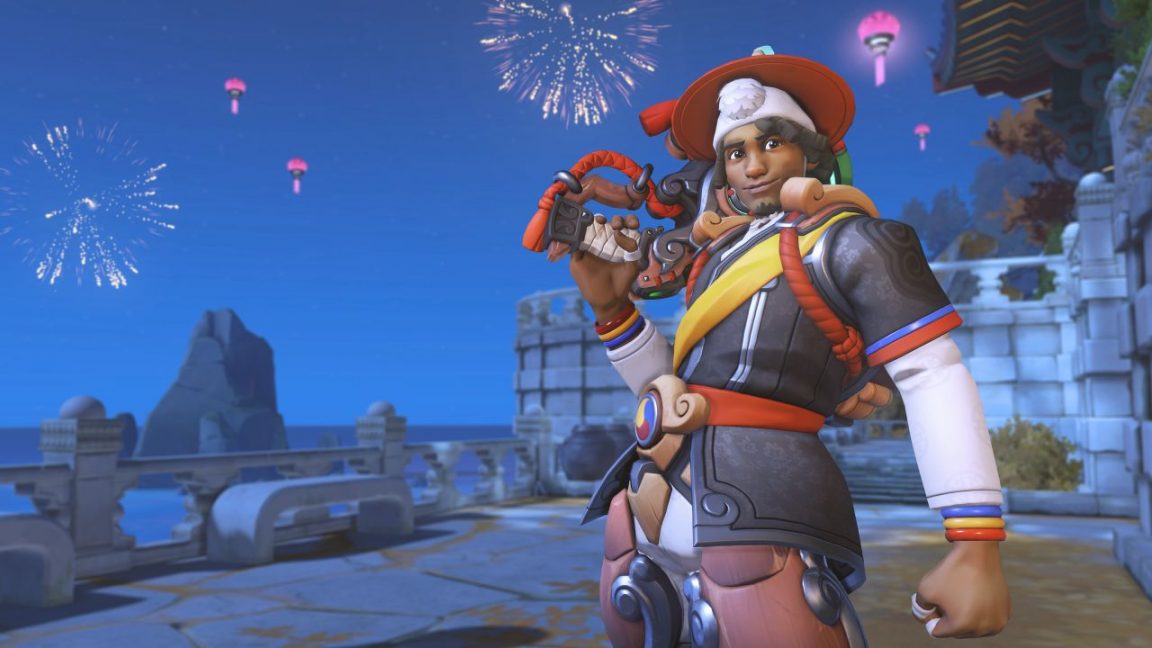