It’s that time of the video game console cycle where we look forward to the next generation. The PlayStation 5 and Xbox Series X are coming – they’ve even got names – and that means we can all sit around and dream about what we’d like to see from the generational shift.

It’d be nice to see the machines focus less on hitting another resolution bump to 8K and instead see them double-down on performance, for instance. When it comes to game franchises, I think Microsoft has a real golden opportunity to dig deep and bring back or reboot some old franchises – Fable, Perfect Dark, Banjo. But you know what I really want from the next generation, unlikely as it may be? I want light gun games to come back.

The PS4 and Xbox One console generation was the first since the nineties to not see the home release of a Time Crisis title. The PS1 and PS2 had multiple releases each, while the PS3 was blessed with the not-so-hot Time Crisis 4, which was actually a solid value for money bundling of three different Namco arcade shooters. The series did get a fifth entry in 2015 but it has remained arcade only, and with pretty good reason – light gun games are difficult to do on modern hardware. 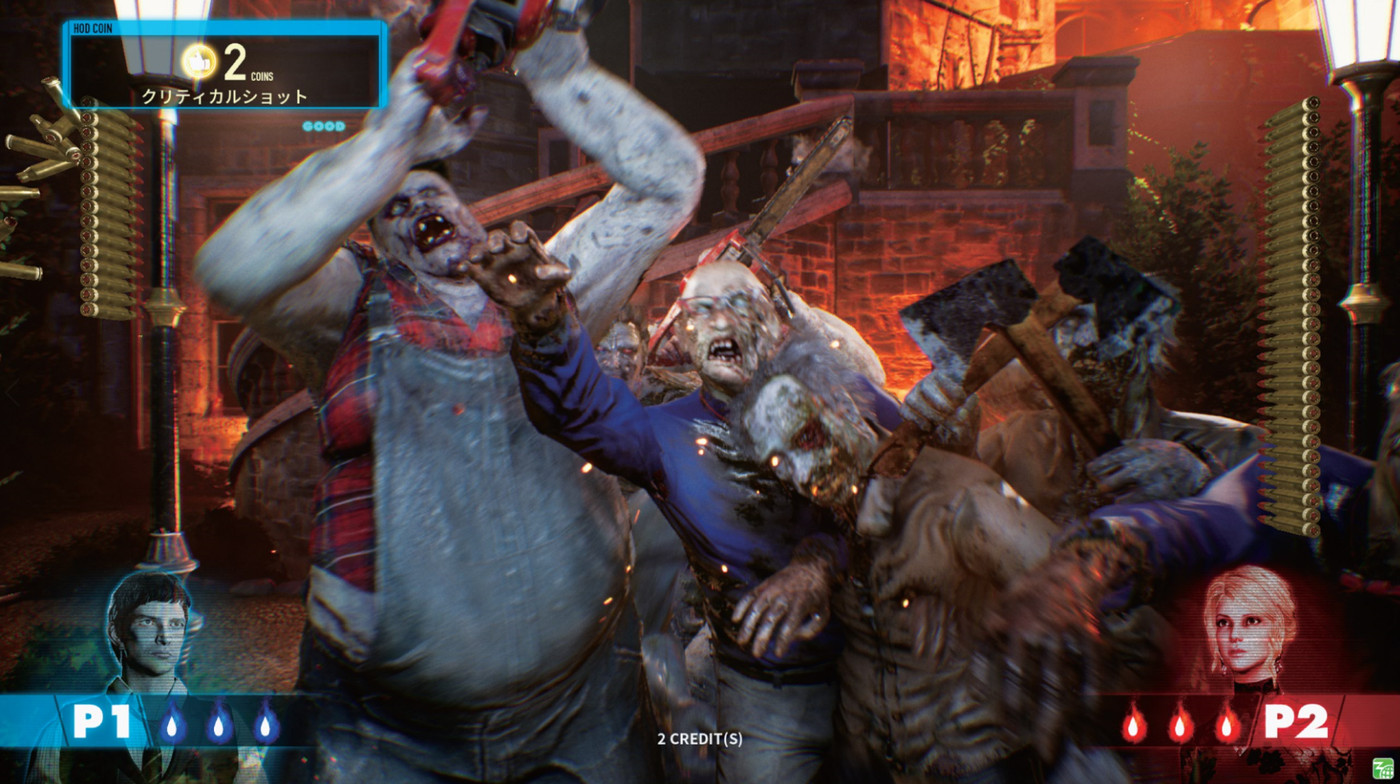 House of the Dead: Scarlet Dawn, the all-new arcade release from last year.

It’s nothing to do with the consoles, but rather with our modern flat screens. Their specification and refresh rate isn’t compatible with traditional light gun tech, so the classics from earlier generations don’t work on new screens, while the modern games require you to drape stupid-ass sensors all over your TV. It’s messy and it sucks.

The Wii meant that light gun shooters had a brief renaissance on that platform, but for real accuracy you need multiple sensors. Nobody wants to precariously teeter three or four sensors around every edge of their two grand OLED TV and then still get worse accuracy than in the CRT display games from the nineties. This was Time Crisis 4’s problem.

Packing in loads of sensors drives up the cost of any light gun bundle, while the alternative is to market exclusively to the install base of things like PlayStation VR – a far cry from being able to bundle in a gun at a slight price premium, as in the nineties. VR shooters, while cool, also take away that social two-player aspect of the genre. A two-player Point Blank showdown wouldn’t be the same in VR. All of these factors combine to mean that it’s no surprise that companies like Sega and Namco have elected to stop releasing their arcade shooters on console even as they continue to make new ones. 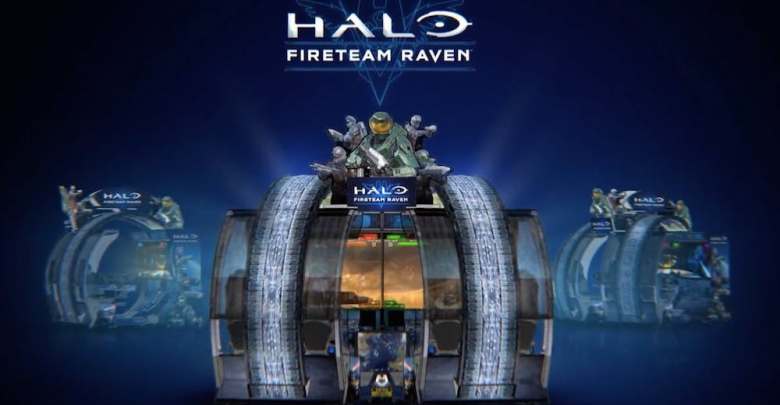 Arcade-exclusive spin-offs of films or popular games are becoming ever more popular, and they often deserve a home release.

I think the time has come for a renaissance. People clearly want to play light gun games – this is why things like House of the Dead: Scarlet Dawn and Time Crisis 5 exist despite not getting console releases. In the time since arcade shooter home ports died off some American companies have also got in on the action with triple-A shooters, too. Raw Thrills, the company behind those Big Buck Hunter games you get in dive bars, has spent the last few years releasing high-end shooters based on licenses like Aliens, Halo and Jurassic Park.

On top of that, we’re now in the age of constant re-releases and remasters – and there are a lot of thirty-somethings with disposable income and enormous amounts of nostalgia for things like Virtua Cop and Point Blank. You only have to go into one of the arcade-bar hybrids popping up everywhere to see that: the shooters always have the longest queue.

But what about the technical problems? Well, a solution might have arrived thanks to – of course – the enterprising emulation community. Sinden Technology is a company that has come up with the appropriately-named Sinden Lightgun – a new type of gun that just works on modern displays. The way it works is deceptively simple; there’s a camera inside the gun that looks at the screen, and a small border is drawn around the game display on-screen. The camera can see the border, and from that can then use some clever but simple software to calculate exactly where within those borders the gun is pointing, even if you’re standing off at a weird angle, and with little calibration. You lose a little game resolution for the border, but the results are profound. Just take a look at a demo of it in action:

It’s so accurate that it actually might outstrip the classic light guns of the nineties. The gun launched on kickstarter last year asking for $32,000 and ended up bringing in over $300,000. (Full disclosure: I backed the project). It’s also caught the eye of some bigger companies, like high-end retro console manufacturer Polymega, which has licensed the Sinden technology for a light gun of its own.

As the project reaches the phase where production samples exist and backers holding the final product in their hands is in sight, what started as something designed for PC light gun games and emulation now has far wider potential reach. Beyond PC, the Sinden tech is already compatible with a variety original hardware like the PS2 – and its creator says support for other hardware, including newer machines, is a relatively straightforward matter.

With the arrival of this HDTV-friendly light gun technology and a new generation, it honestly feels like it’s time for this classic genre to get back into the living room. Companies like Sega and Namco should be eyeing up a Time Crisis 25th anniversary collection (it’s 25 this year) or a House of the Dead trilogy re-release, and they should be picking up the phone and giving Sinden a call to make it happen.

This may all be a mad dream, of course. Game publishers have bigger fish to fry, and the great Guitar Hero-driven plastic accessory boom-and-bust of the Xbox 360, PS3 and Wii era undoubtedly contributed as much to publisher trepidation around shipping little plastic guns as it did to landfill. But let me dream. Let next generation be the return of the arcade shooter at home.