Capcom has released a new cinematic trailer and screenshots for Resident Evil 3 Remake.

This new trailer shows a look at Nemesis’ makeover and other key characters in the Resident Evil 3 Remake.

Our first look at Nemesis was shown in December when the remake was announced.

In addition to the trailer, new screenshots depict Nemesis’ elongated tentacle mutation and some of the other characters you will meet up with in the game. You also get a look at The Hunter, a “terrifying new monster. ”

Below you will find a short bio for the additional characters provided by Capcom. 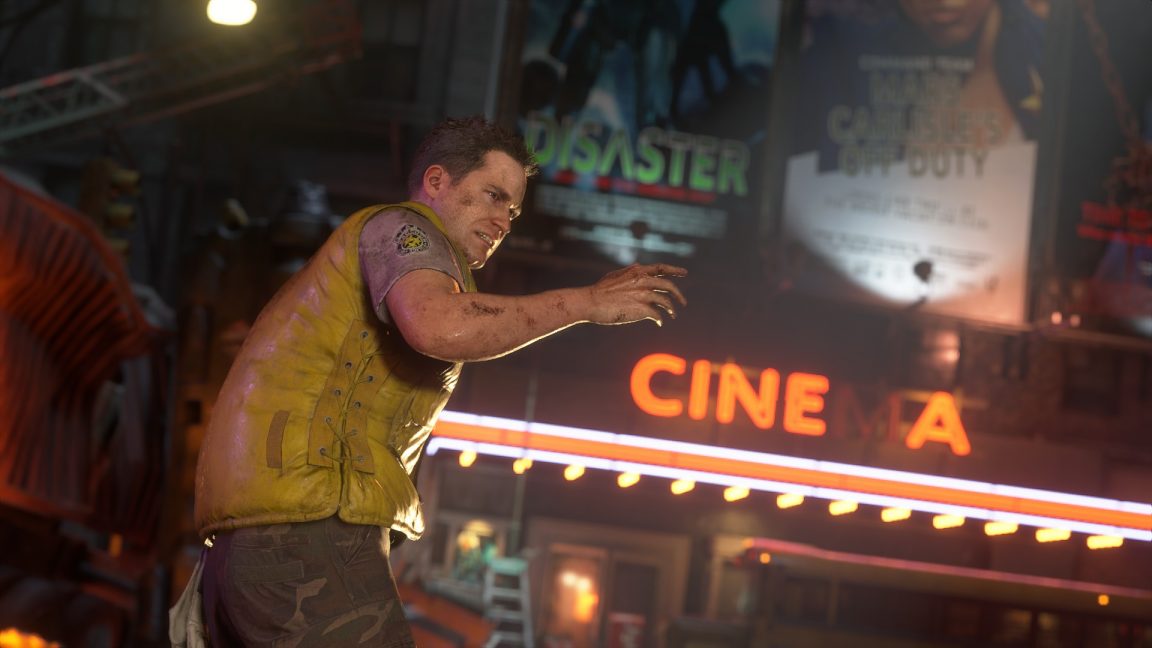 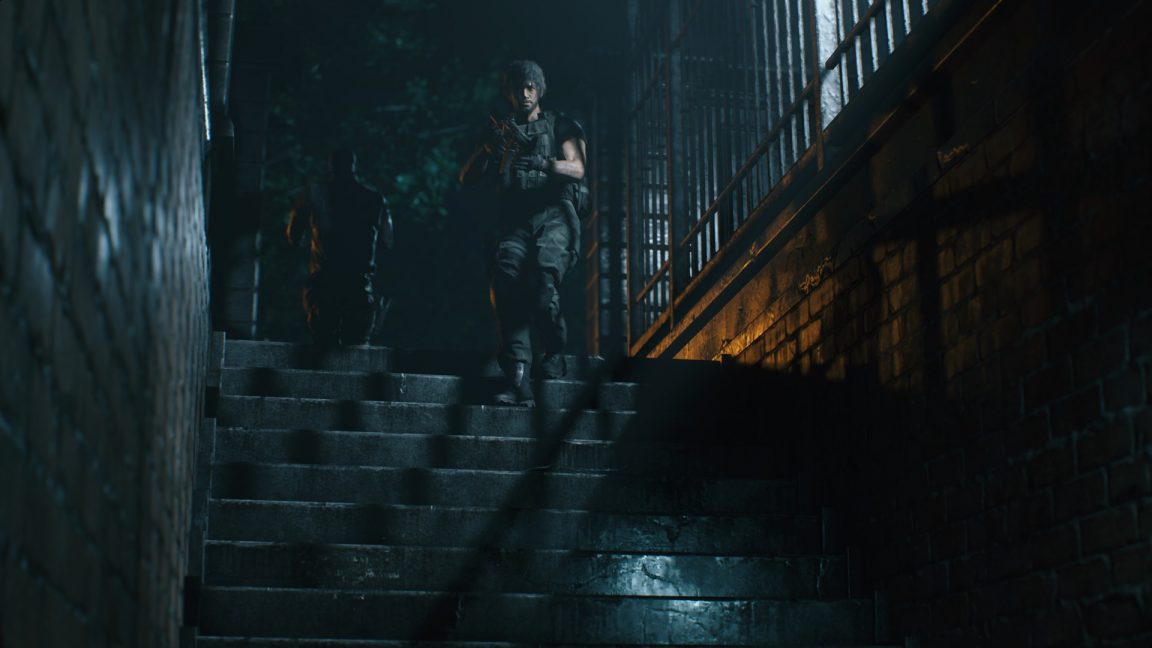 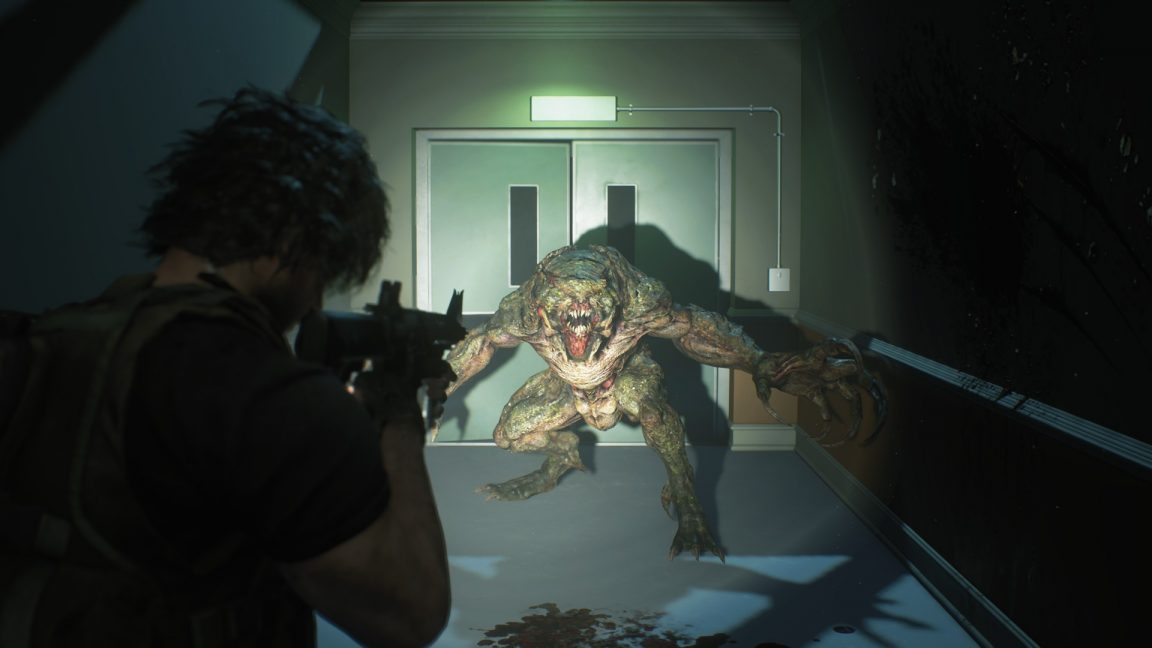 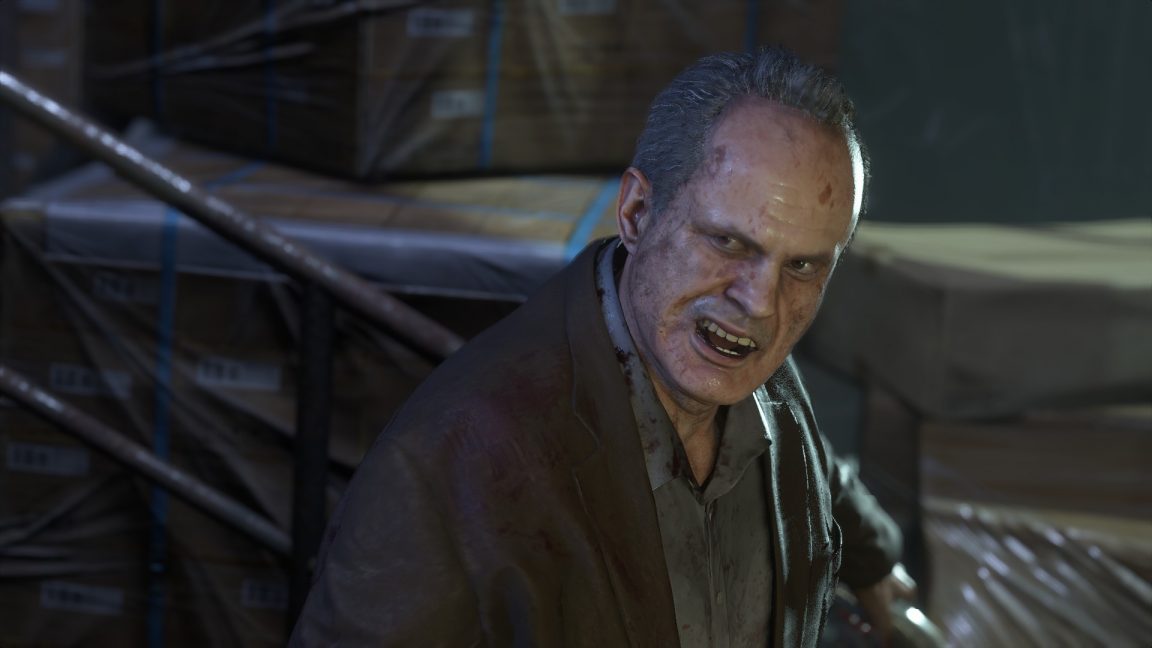 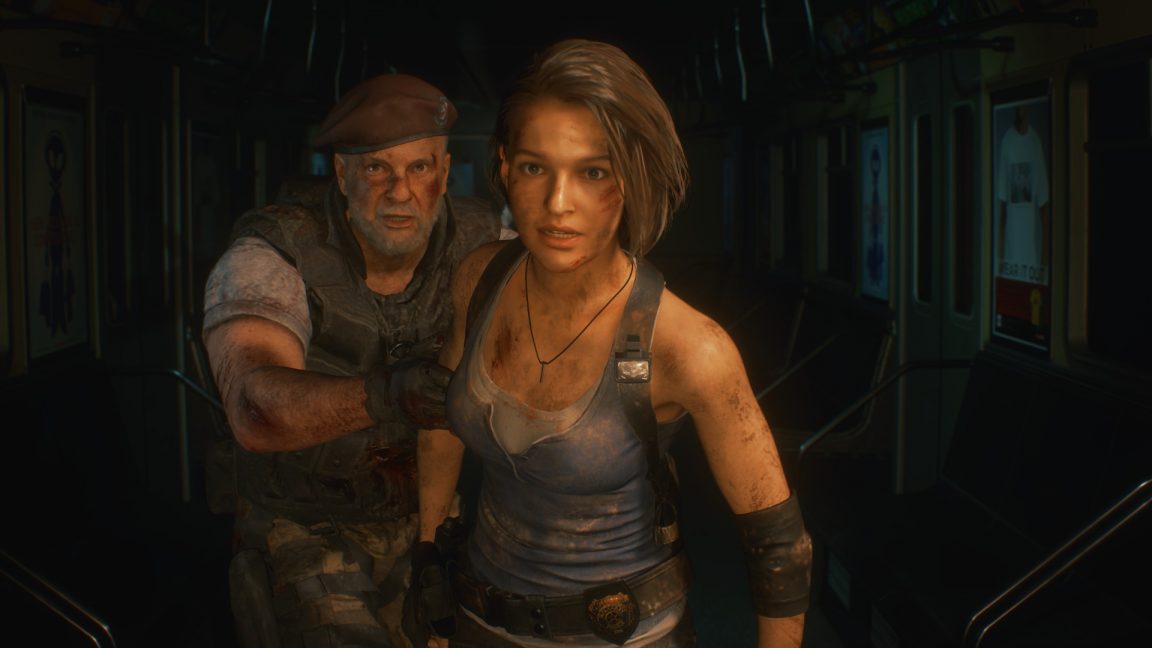 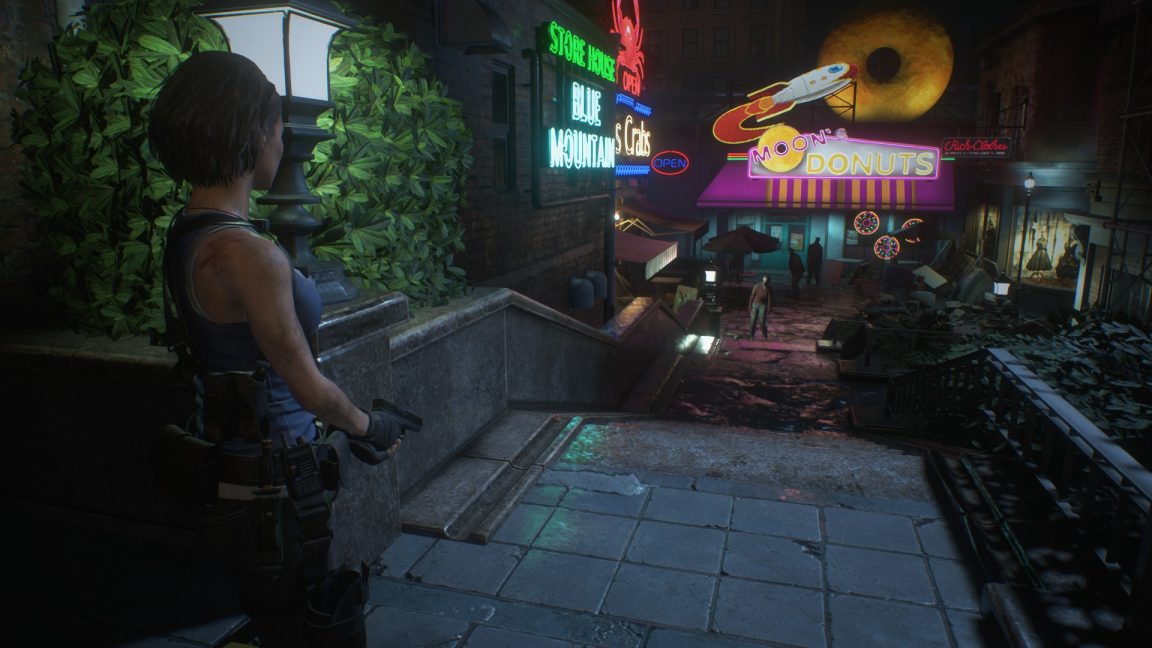 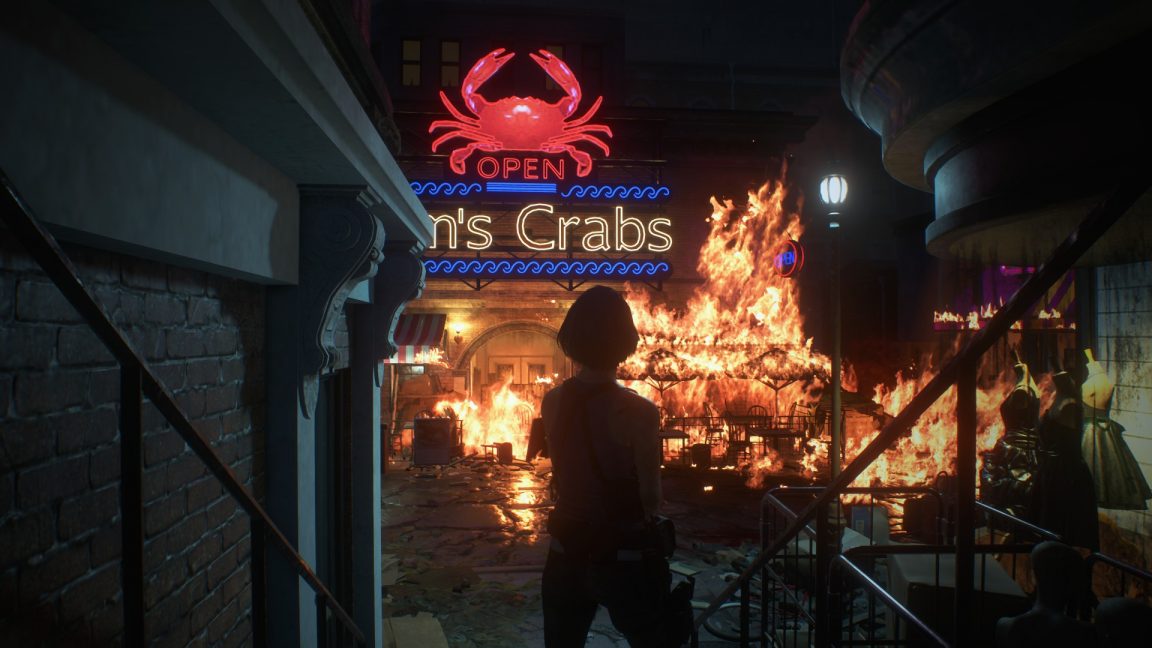 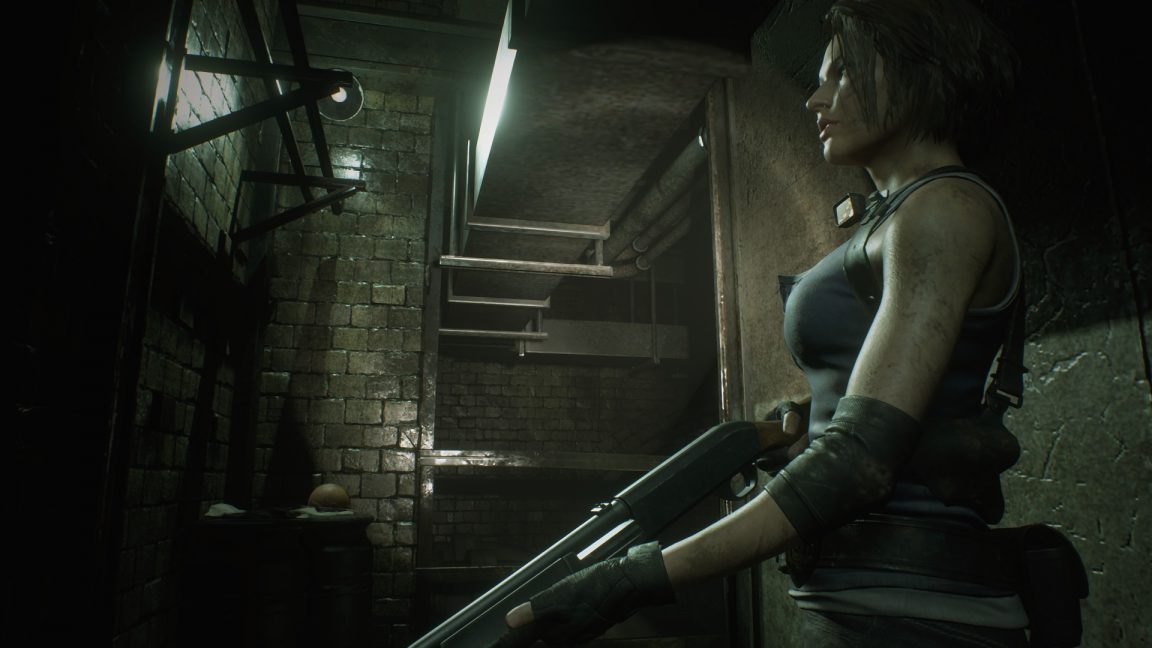 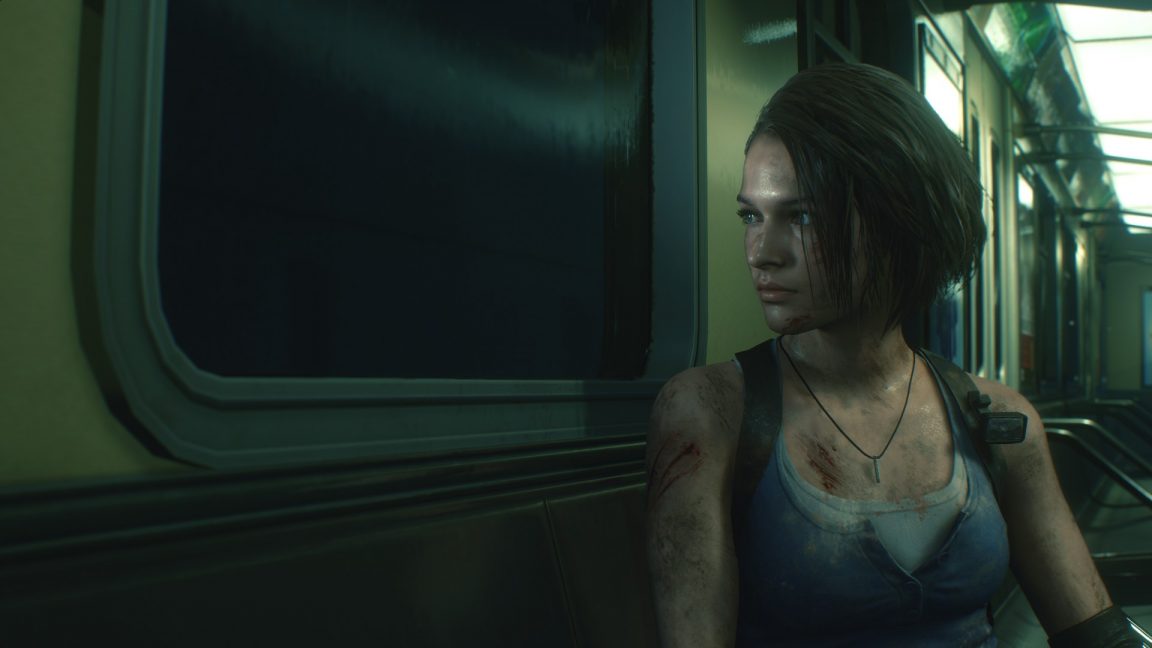 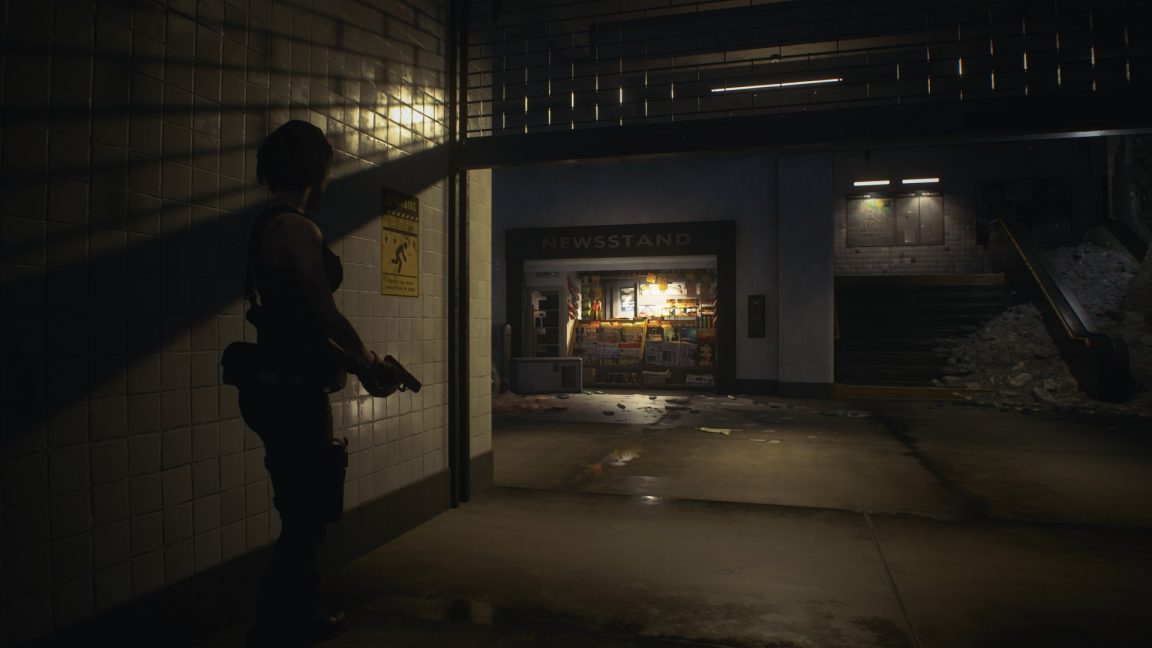 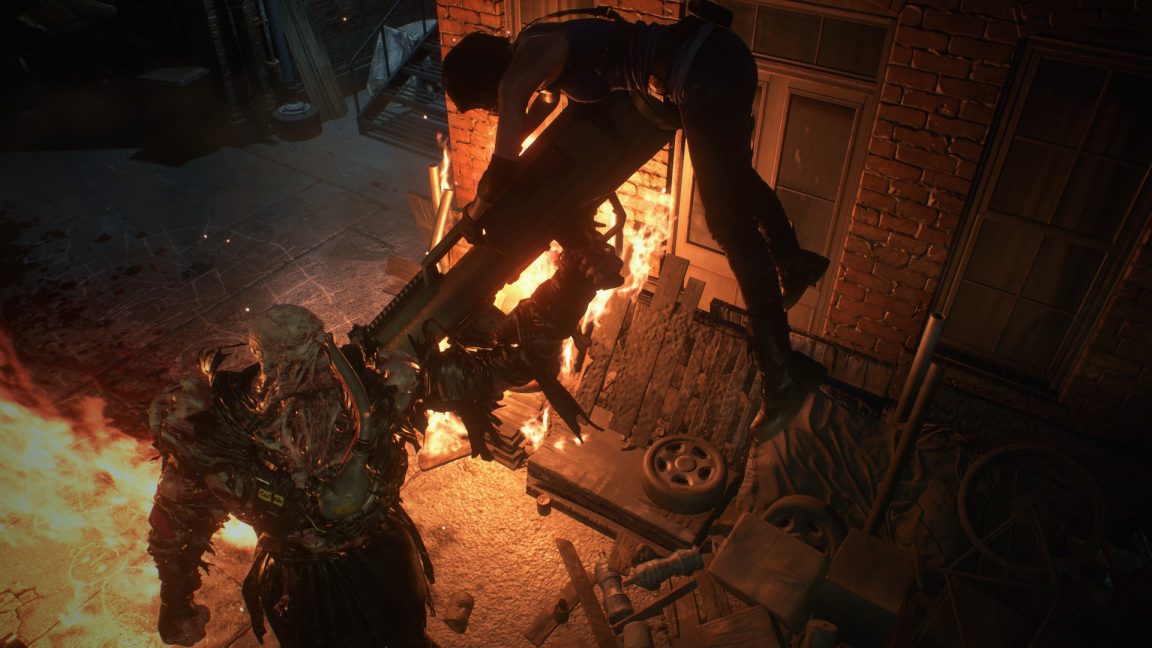 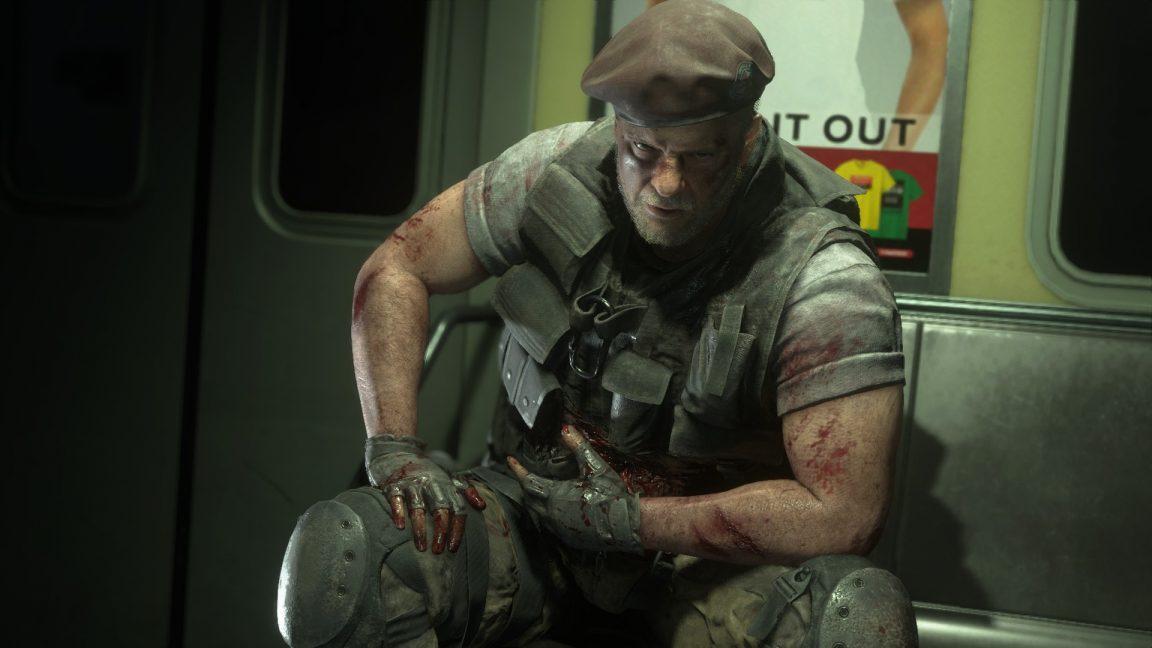 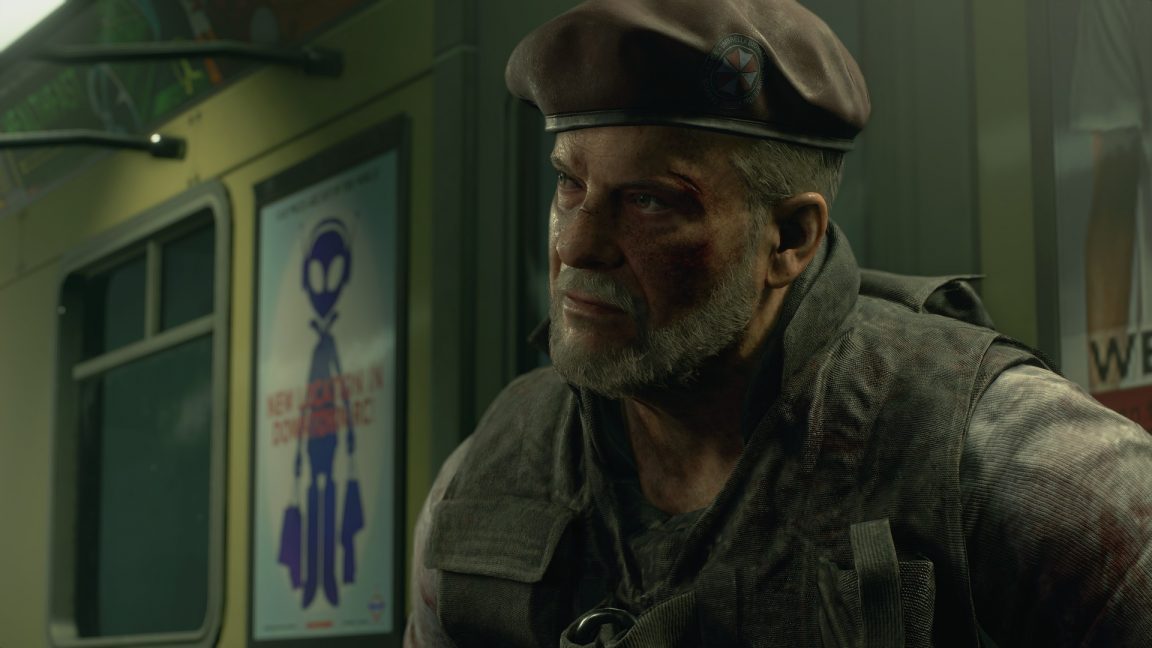 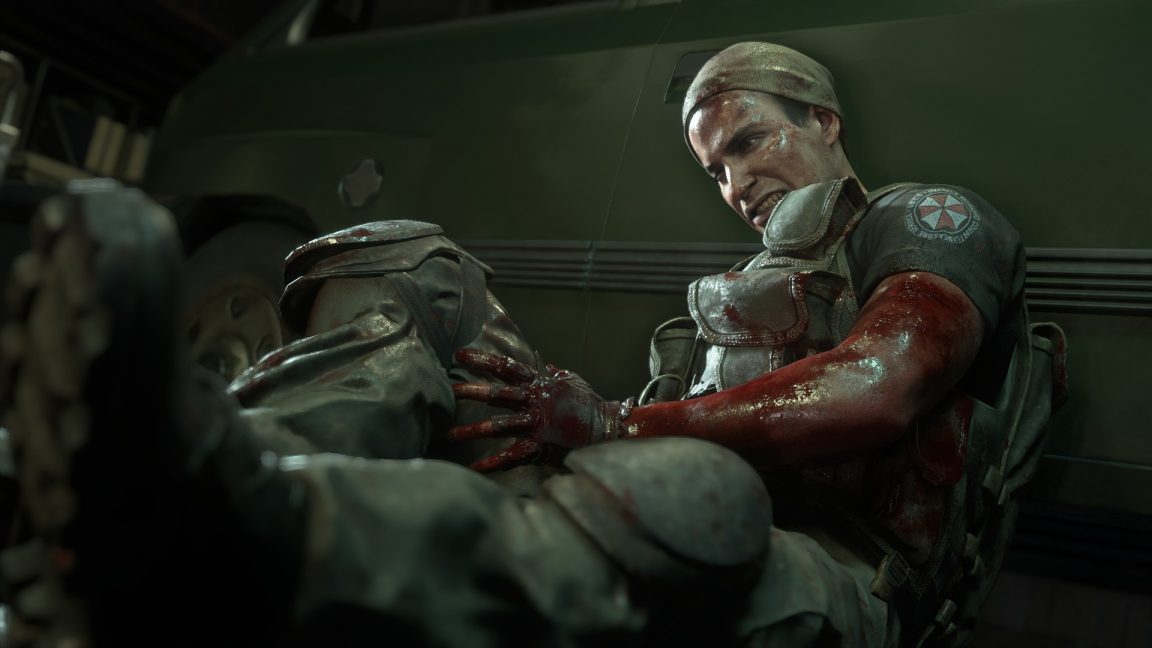 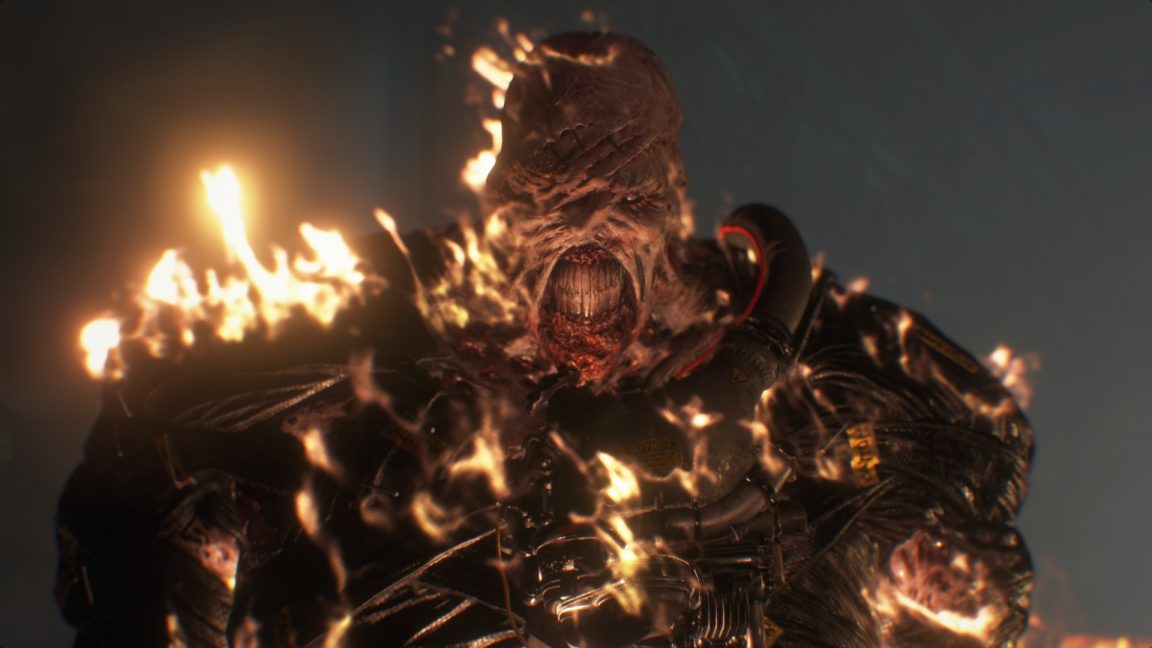 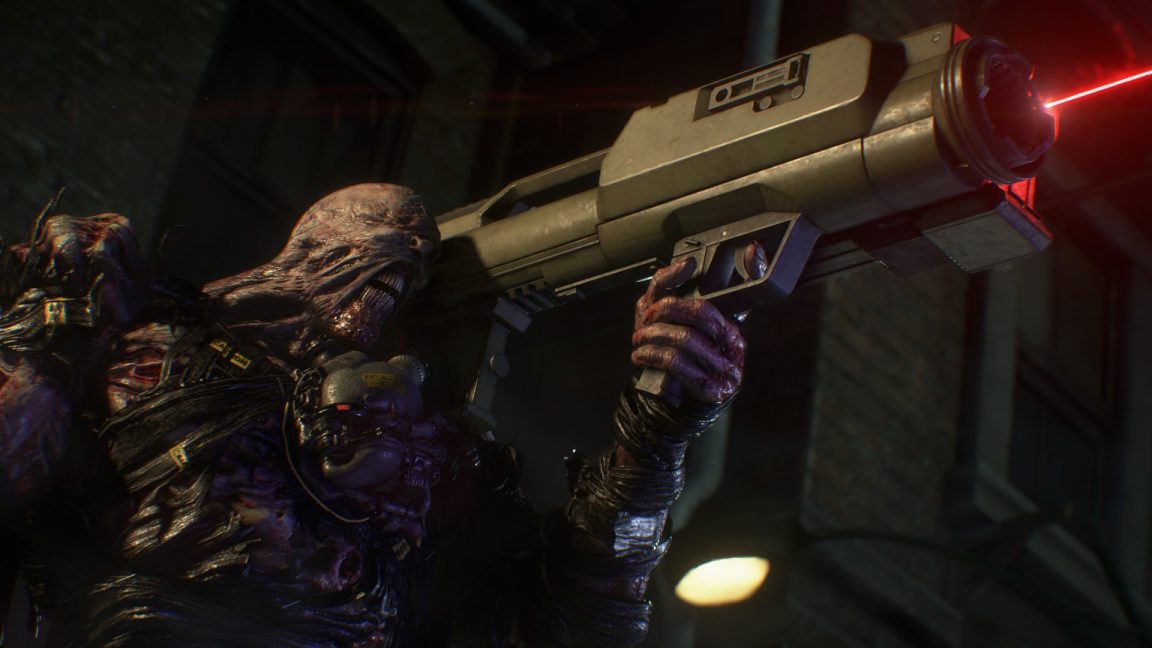 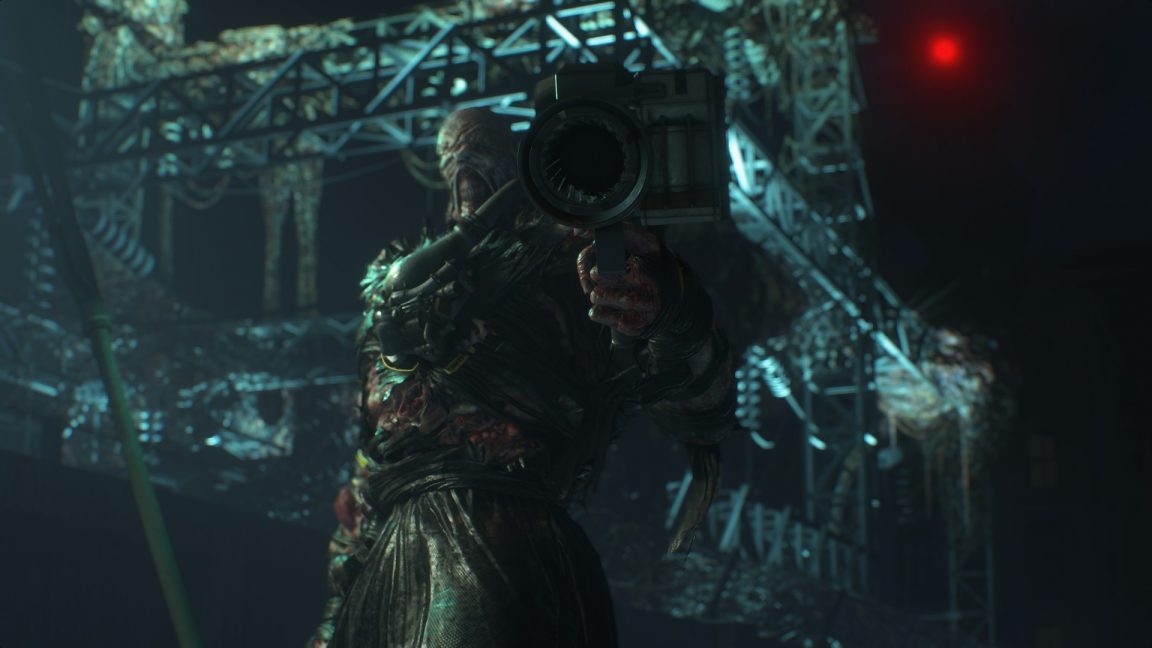 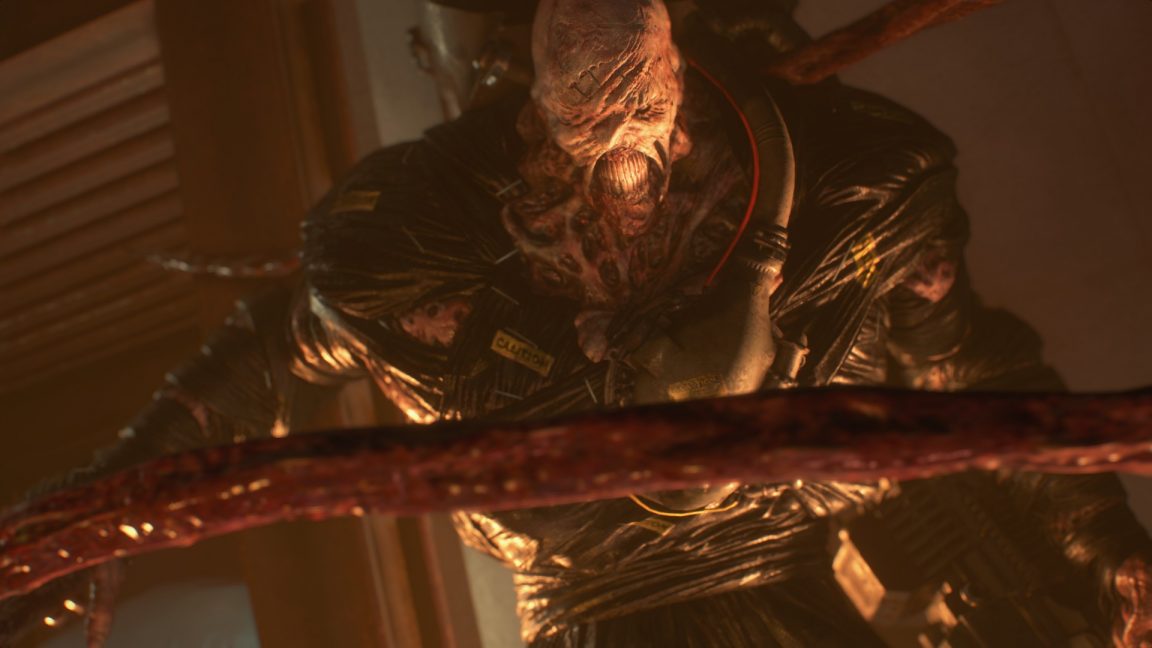 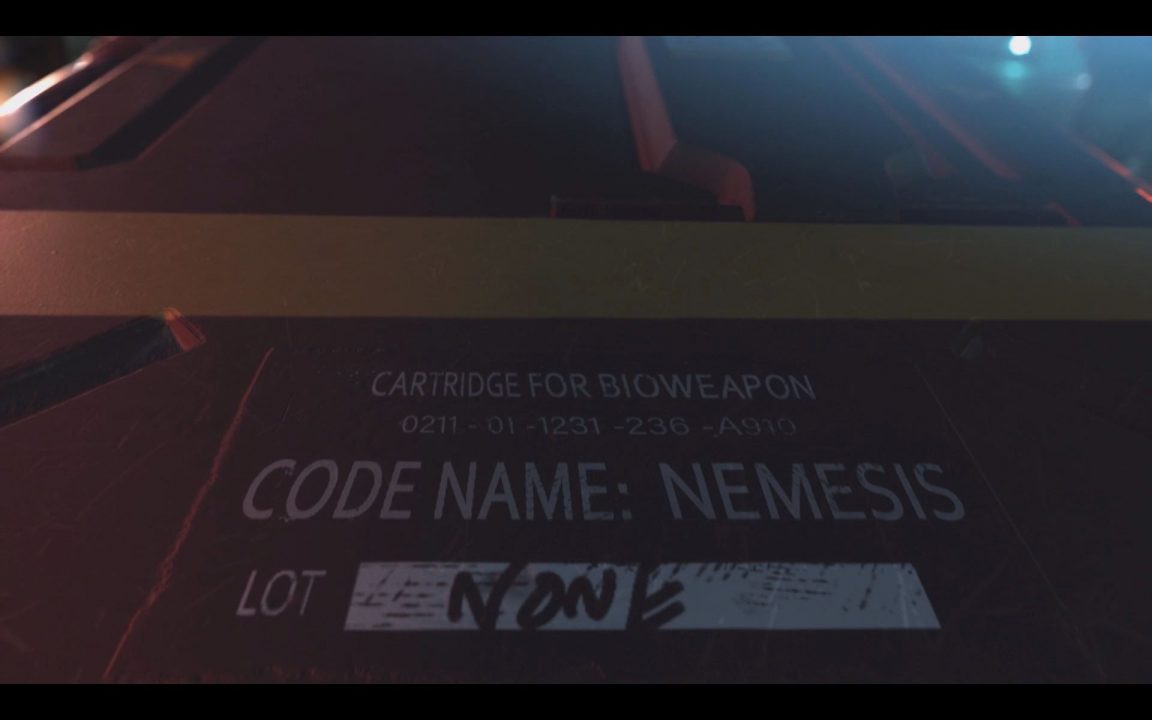 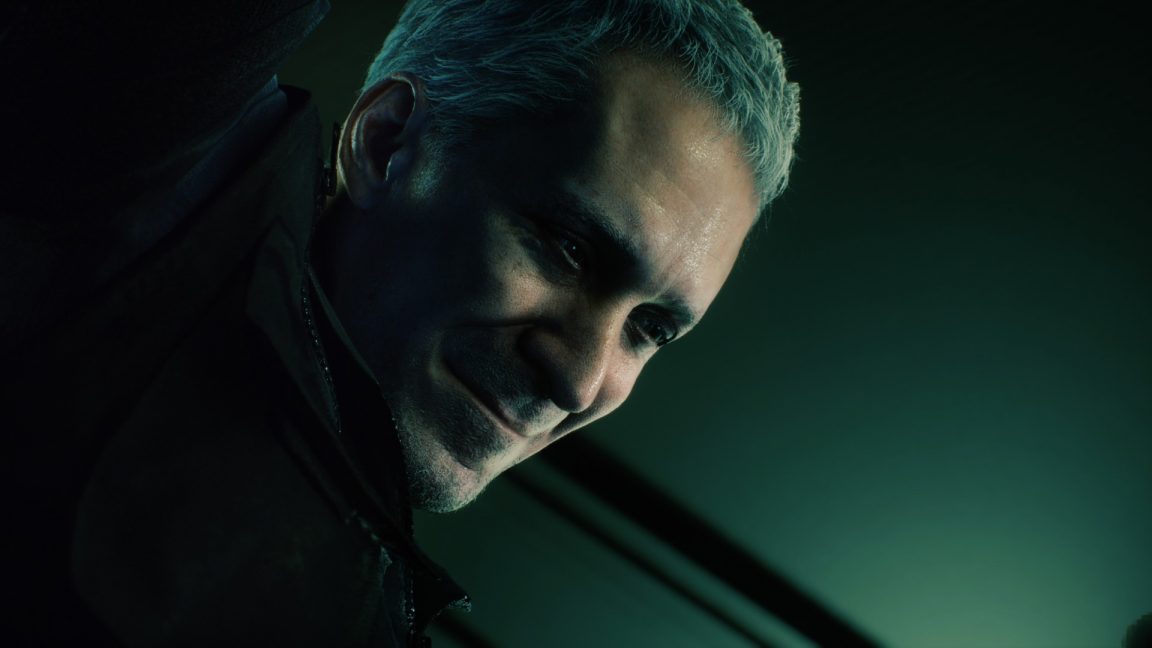 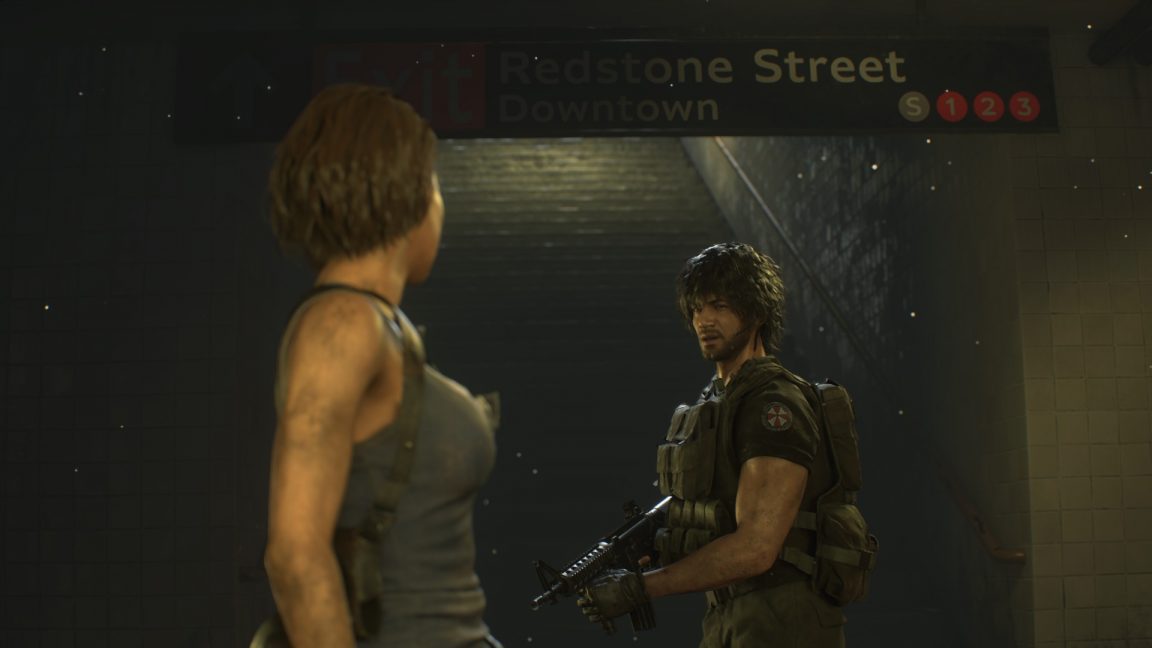 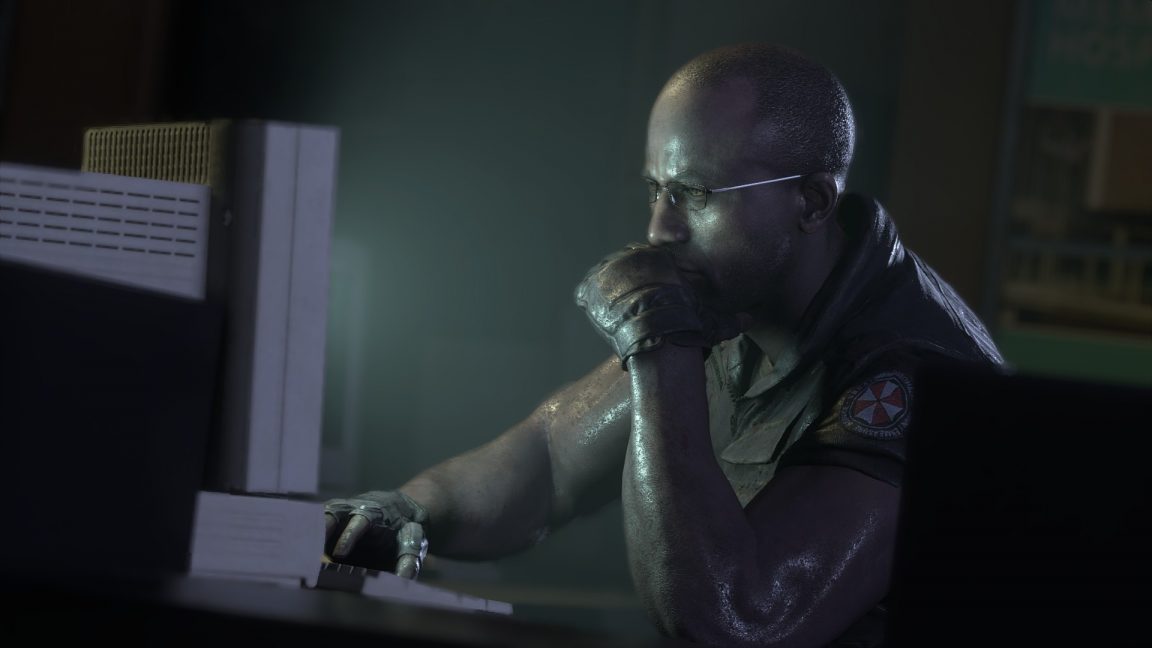 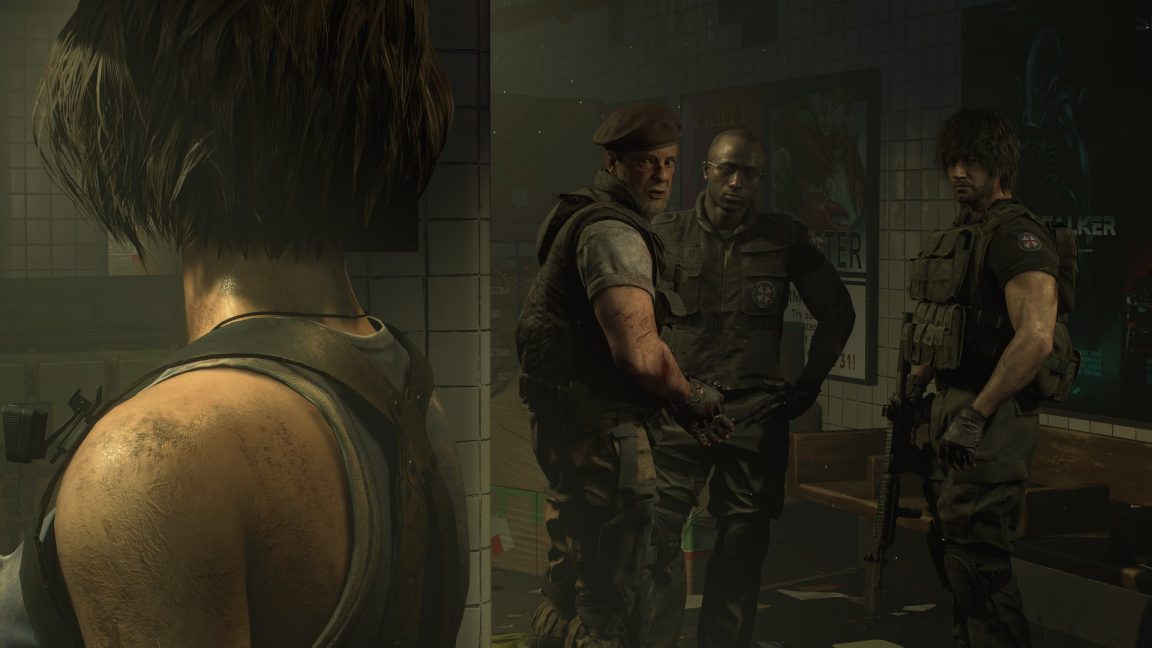