Playdate is still on track for launch in 2020.

Before the end of 2019, Playdate creator, Panic, posted a development update briefing us on the progress made up to that point.

The post confirmed that the handled has not been delayed, with Panic kicking off pre-orders sometime soon. The device is currently being manufactured, and Panic tweaked the crank to have a “metal-to-metal” contact on bearing for added durability. By and large, however, the hard part is over, and the hardware is ready. 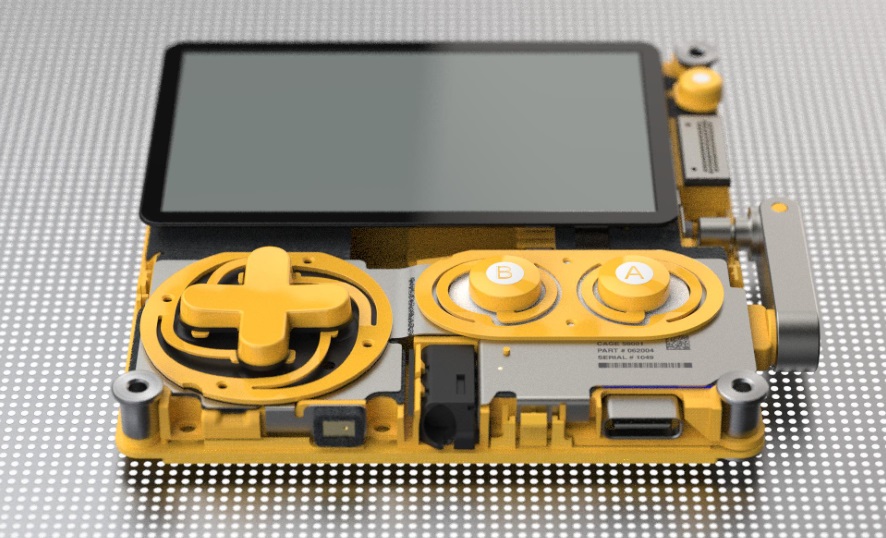 Given the unusual nature of Playdate’s design, Panic wants to get the console into developers’ hands as soon as possible to ensure a rich library of games in the console’s future. This first batch of dev units will be available for sale on the site soon, and the company is going to pick a few to send them hardware.

With that in mind, Panic stressed that all Playdate consoles will eventually function as dev kits themselves, allowing any curious owner to dabble into game development for Playdate if they want to.

When pre-orders go live for the general public, a limited number of consoles will be available. After which, Playdate will be back ordered as Panic makes more. As part of the same dev post, Panic showed a new protective case design for Playdate that’s as neat-looking as the console itself.