Waiting at the end of your magical tales of romance are multiple endings for each of The Arcana’s main characters: Upright and Reversed. Although you can’t fail in winning your crush’s affections, as you stroll through The Arcana’s rich narrative lasting decisions need to be made. 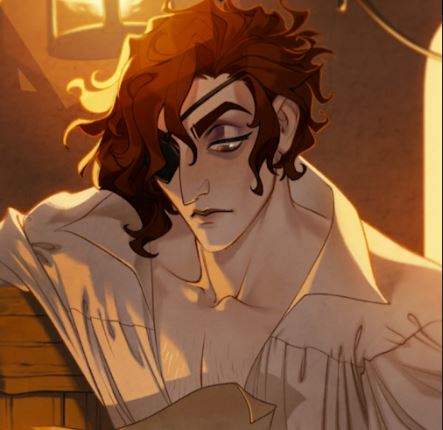 Generally speaking, you can consider the Upright ending for each character the “good” ending, where everything is rosy and warm. While the Reversed ending is the “bad” ending, where things don’t quite go to plan – but at least you have love. There aren’t quite as many choices as something like Mystic Messenger, but still rather a lot.

The first five books of The Arcana are standalone and don’t impact the ending of any character. Choose whatever we wish as you play through.

It also has been confirmed on The Arcana’s official Tumblr that paid story scenes do not influence the ending you see. Also choose them at your preference.

To experience The Arcana to the fullest, you’ll need a lot of Coins and Keys. We have a page explaining how to get more of them both linked here.

Below are walkthroughs for each of the three core characters, who’ve had their initial arc completed: Julian, Asra, and Nadia.

If you’ve already started down your favourite’s story route and chosen a few answers in a chapter or two which don’t fit with your desired ending, not to worry. From what we’ve played it doesn’t seem like you’re totally locked into one path early on. This means you can just make up for it by picking the “right” choices from where you are.

The embedded Tumblr posts were created by Anput’s Arcana via Arcana Resources. Credit for the original work is attributed to the Arcana Fandom, where you can find more information on the game’s world and characters. The following tables are based on this data.

Not every choice matters to the final result, so only the key ones are listed.