No gods or kings, only man: that was Rapture’s mantra. But in practice, it was created according to the vision of just one man – the one at the top, who demanded perfection and fostered competition among the figures jockeying for position below.

In Rapture that’s Andrew Ryan, of course, but you could say the same about Ken Levine. The defining games in the series, Bioshock and Infinite, were built in his image for better or worse. But the new entry announced in early December? He’s not involved.

The next Bioshock is necessarily a different prospect for Levine’s absence, and the best way to figure out how it might be different is to dig into its DNA – some of it old, some of it new. You might call it a splicer. 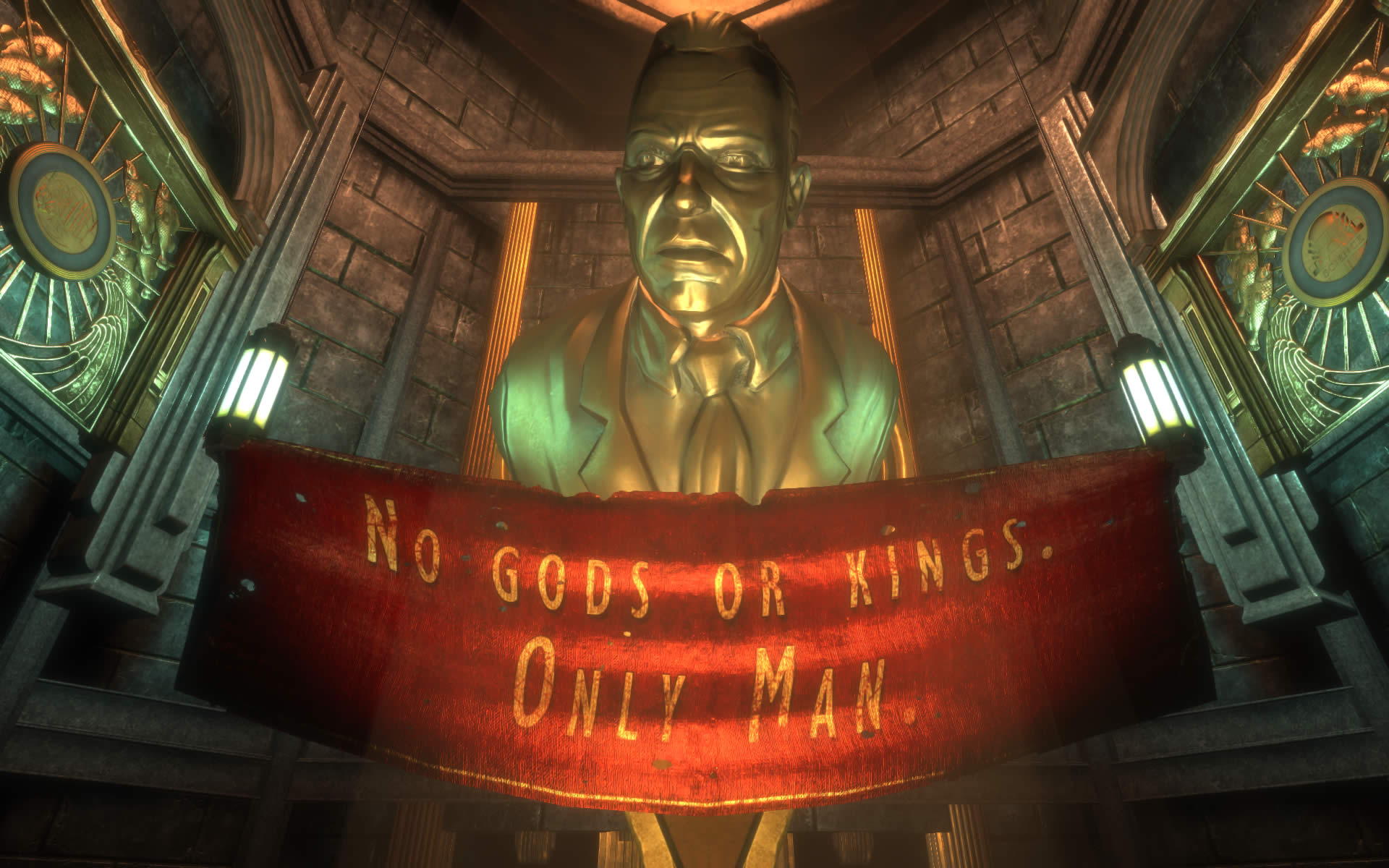 At one time, there were three studios owned by 2K with serious Bioshock experience: Irrational Games, 2K Marin, and 2K Australia. But over the past decade, with varying degrees of noise, all three have shrunk into nothing. That means the publisher has to build from the ground up for the new game.

As such it’s founded Cloud Chamber, under the supervision of a longtime 2K insider. Gilmore has spent almost two decades at Firaxis, which you’ll know either for Civilization or XCOM.

“In my time there, I gained a very important understanding of what makes it great,” she told Gamesradar, “and that’s putting people first.”

Gilmore says her new studio is dedicated to creating “yet-to-be-discovered worlds”, which suggests neither a return to the depths of Rapture nor the high-altitude avenues of Columbia.

Cloud Chamber’s current stuff includes “many responsible for BioShock’s principal creation, advancement and longstanding notoriety,” as Gilmore puts it. That means people like Hogarth de la Plante, whose Bioshock experience goes back to the start. He helped build and light Rapture, before moving to the Bay Area to co-found 2K Marin, where he was responsible for the environmental art of Bioshock 2. On a series which single-handedly educated a generation about art deco, there are few more important positions than that. 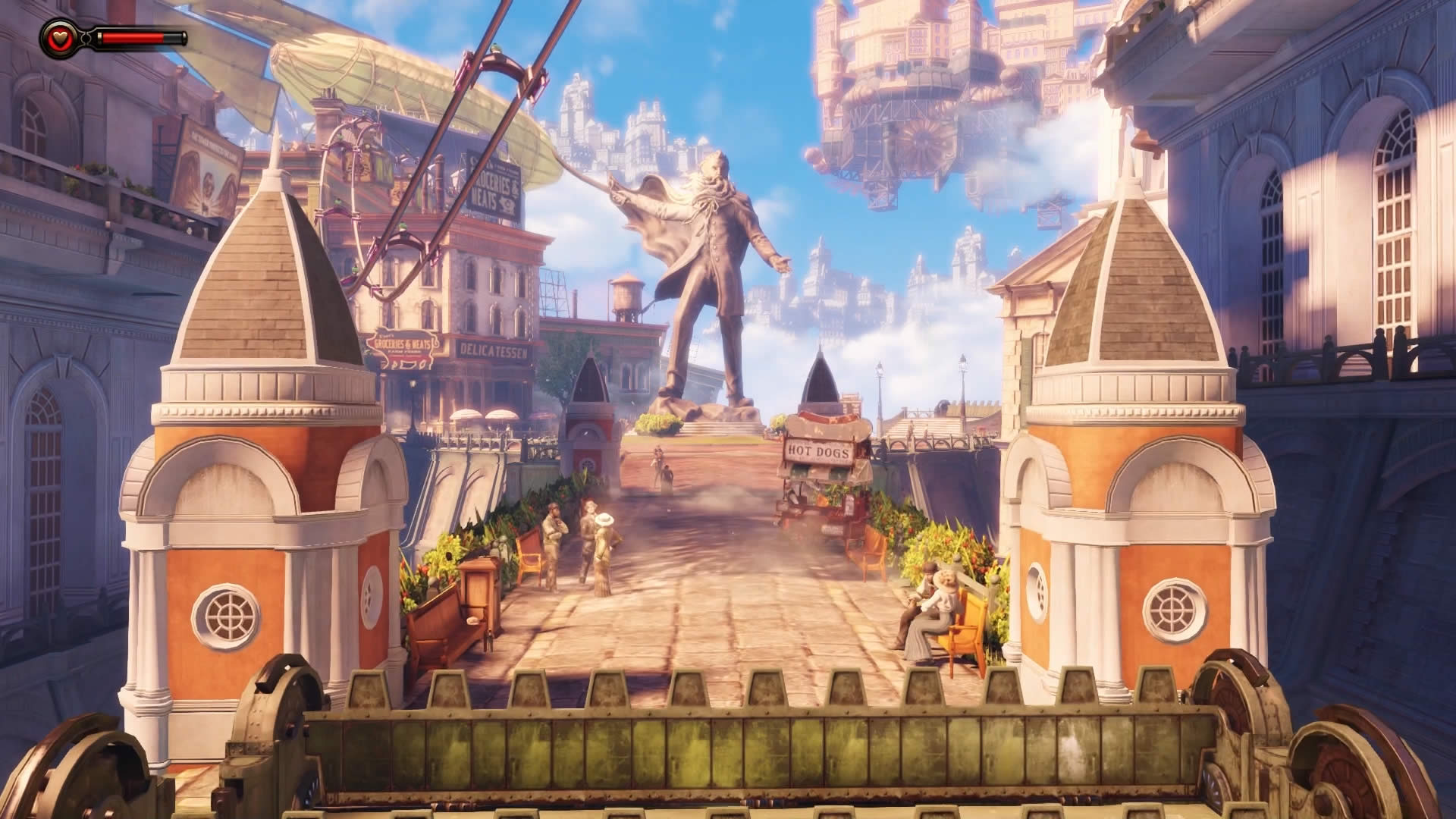 Cloud Chamber is actually two studios: a Bay Area HQ, and another office in Montréal. That’s significant, since much of Ubisoft’s triple-A talent resides in Canada, and specifically Québec, where Assassin’s Creed Odyssey was developed.

MacCoubrey was Ubisoft Québec’s narrative director on both Odyssey and Gods & Monsters, the mythological adventure announced at E3 this year. In other words, she’s been at the heart of Ubi’s effort to infuse its open-world games with the character and writing of RPGs.

MacCoubrey has been nominated by the Writer’s Guild of America for Outstanding Achievement in Videogame Writing, not once but three times. That bodes well for replacing one of gaming’s most acclaimed scribblers (who, let’s not forget, once scripted a Logan’s Run remake in his spare time).

Some staff are as crucial to the makeup of Bioshock as Big Daddies or burst pipes. Sinclair filled the role of art director on both the original game and Infinite, and his résumé extends all the way back to Looking Glass Studios – ground zero for a certain breed of US developer into atmospheric first-person shooters.

You might remember his in-game namesake, Augustus Sinclair, a prominent businessman and member of Rapture’s scientific community. Augustus was as important to Ryan’s operation as Scott was to Levine’s.

In the years after Irrational shut down, Sinclair directed The Flame in the Flood, a heavily-stylised adventure about steering a raft down an angry river with your dog.

It was a different world before Firaxis rebooted XCOM. Gamers were sick of seeing strategy games turned into shooters, and it was into that environment Pelling and his team at 2K Australia entered with an FPS named, er, XCOM.

It was a fascinating concept, set in the ‘50s with a strategic metagame and a focus on getting out of missions alive before they escalated. But the timing wasn’t right, and the public reacting badly to the announcement. Afterwards, 2K Marin took control – reinventing the project as The Bureau.

Despite that experience, Pelling has stuck around at 2K – directing design on the Bioshock remasters, Civilization VI and Battleborn, as well as the publisher’s NBA series. That leaves him perfectly positioned to take command of the shootybang business at the heart of the new game.