THQ Nordic is considering a Gothic remake, and it wants your opinion on it.

The company has released a playable Gothic remake prototype and wants the public to weigh-in on a possible modern remake of the classic RPG.

THQ Nordic Barcelona is the development team behind the experiment, and the plan is to develop it using Unreal Engine 4 and improve upon the original’s combat system.

The playable teaser will appear in the Steam Library of everyone who owns a game from Piranha Bytes, be it Gothic 1-3, Risen 1-3, or ELEX. You can then play the yet-untitled Gothic Remake project and explore the Mining Colony of Khorinis.

After that, be sure to complete the survey that will appear upon your completion of the prototype. You will be helping to decide whether a Gothic Remake will proceed or whether it will remain a nostalgic, untouched gem.

Check out the teaser and comparison videos below. 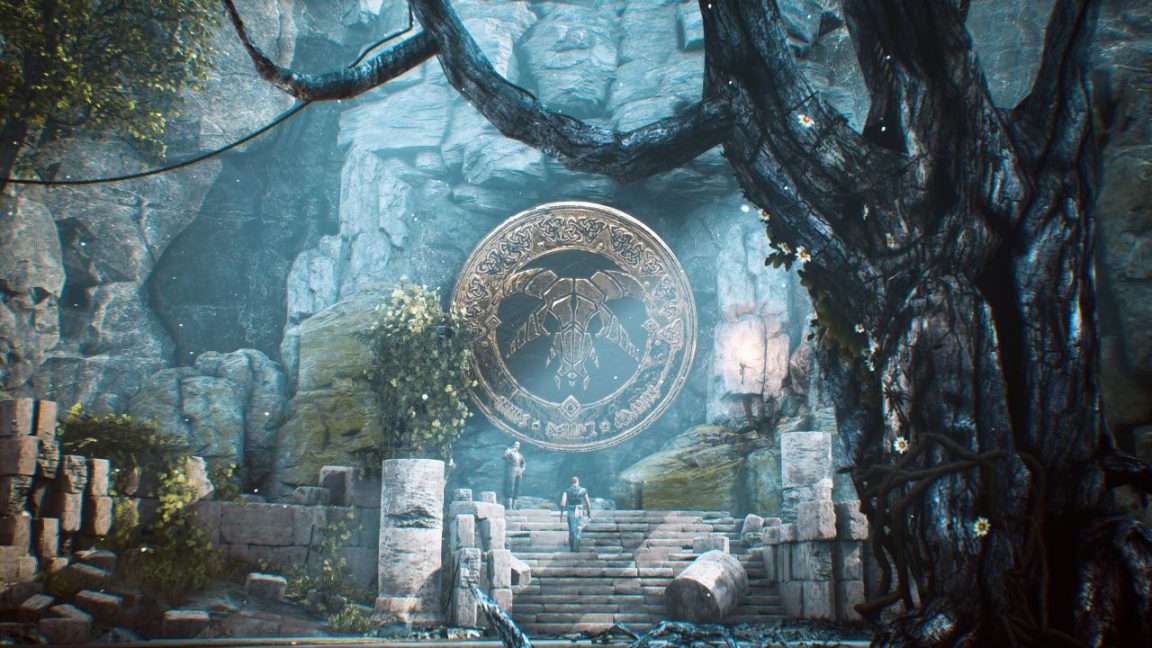 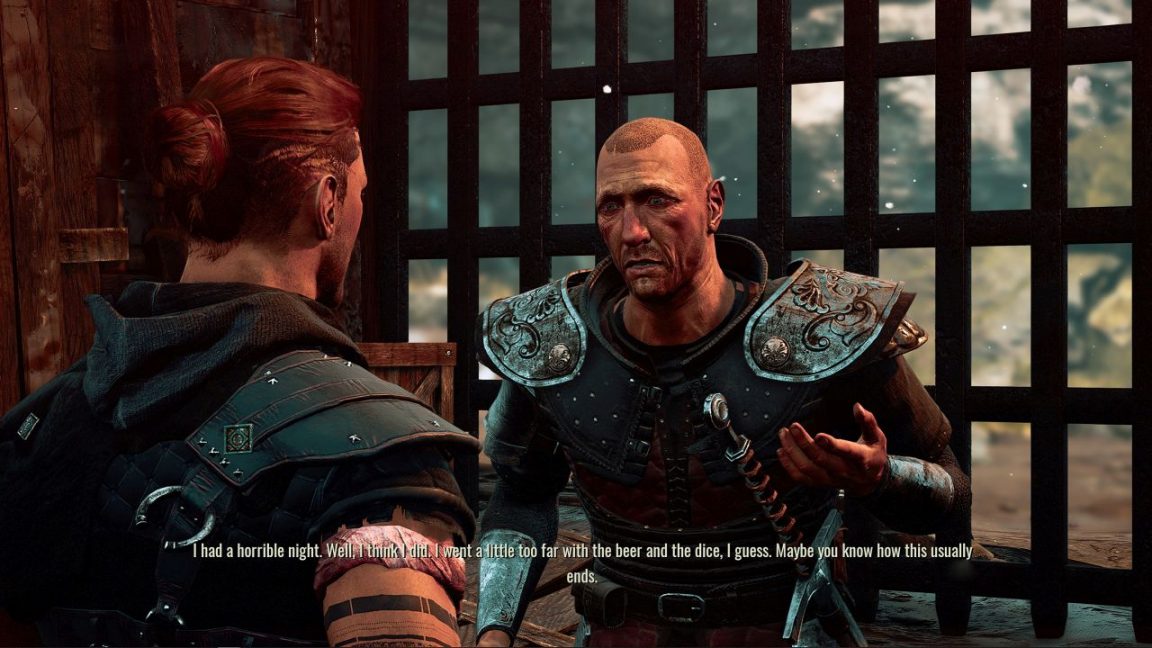 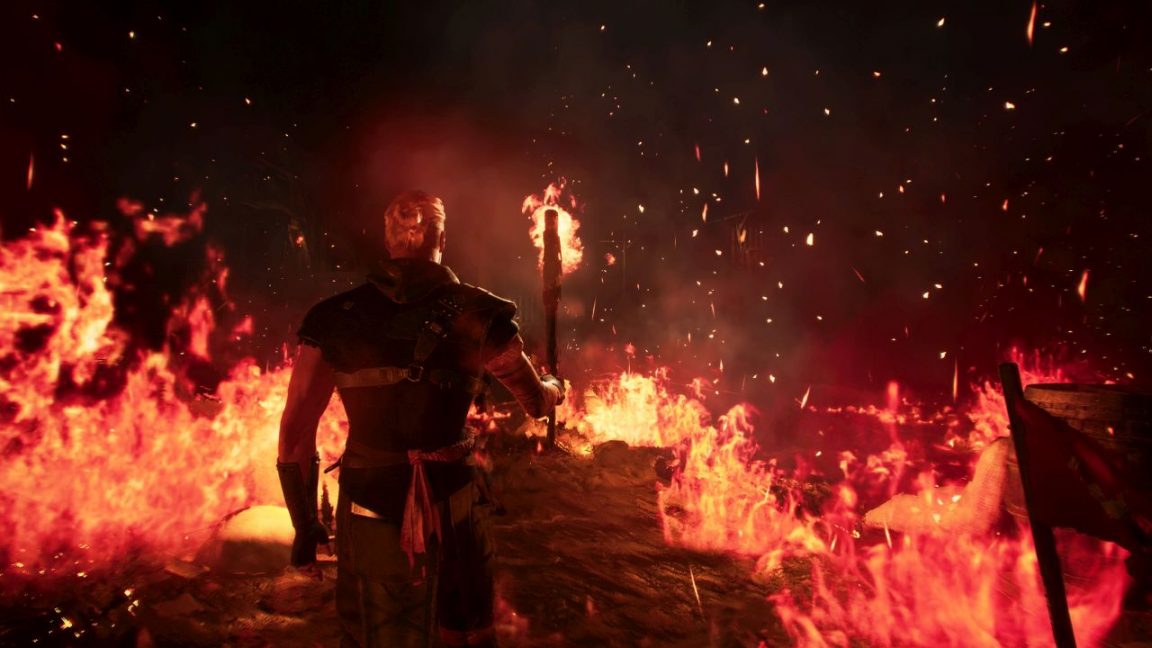 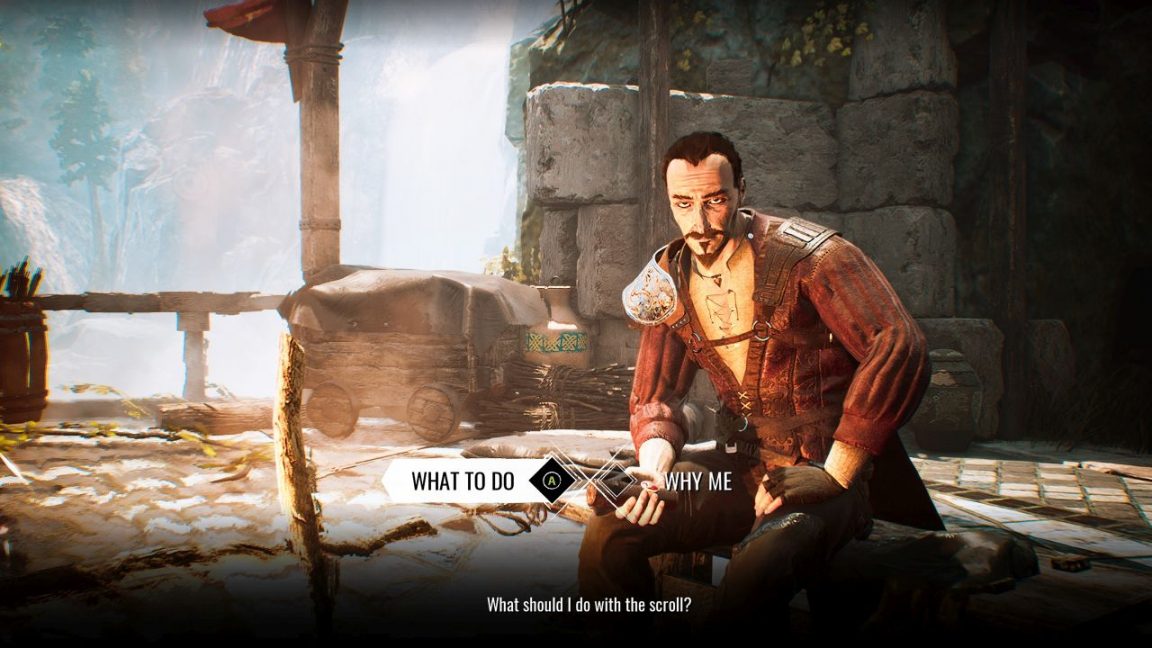 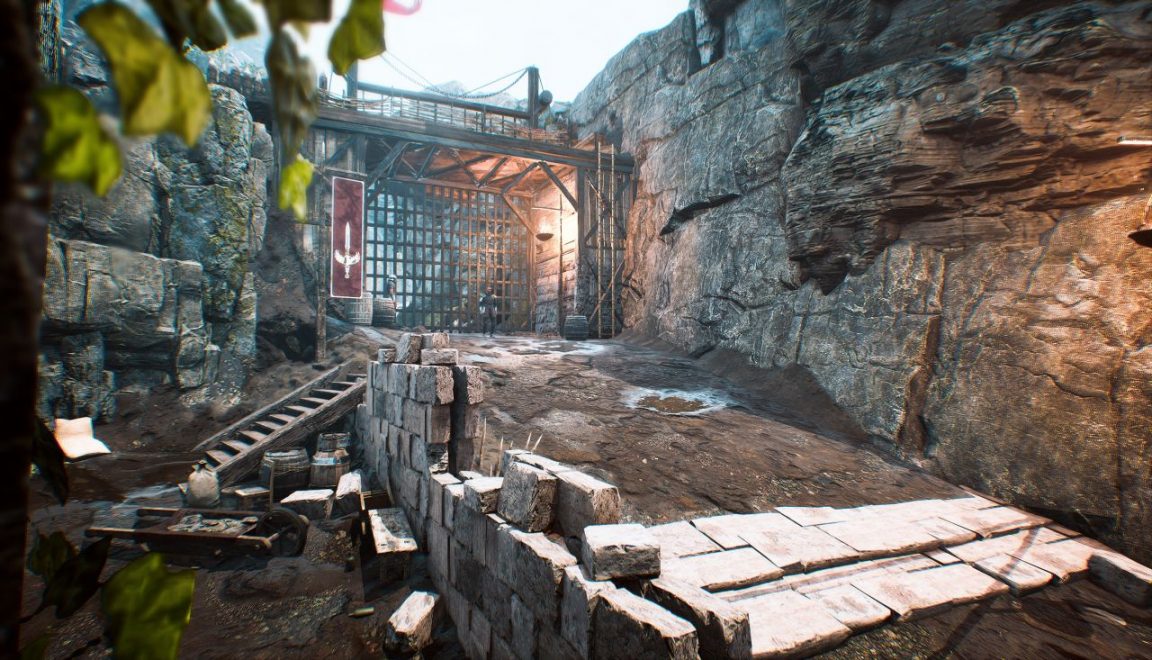 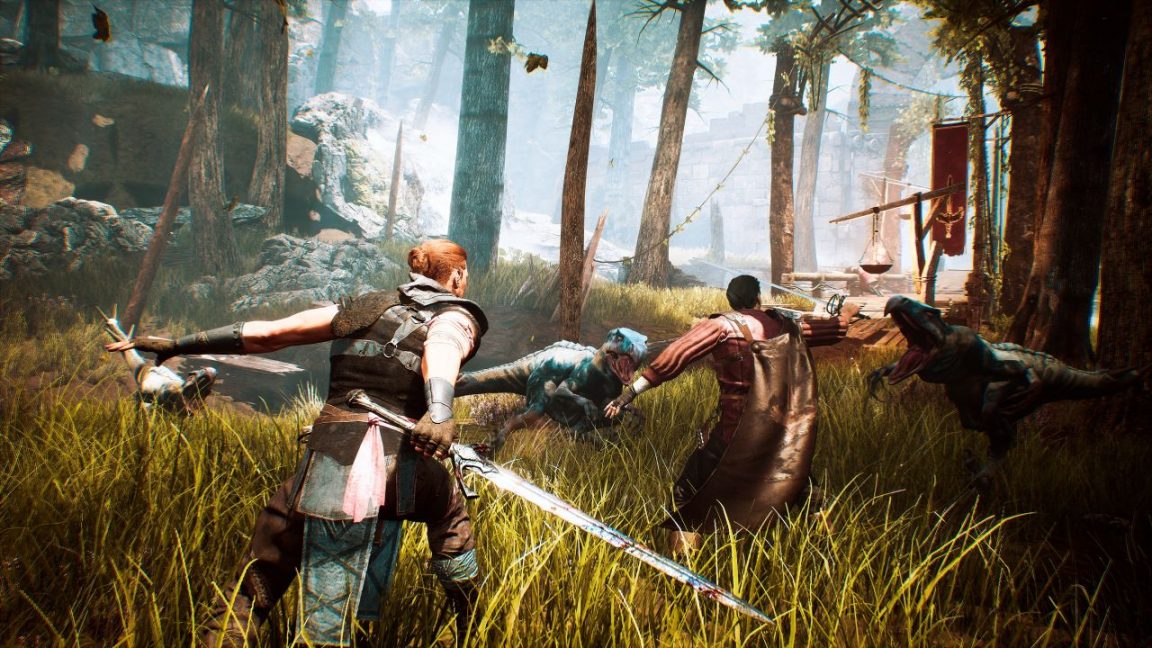 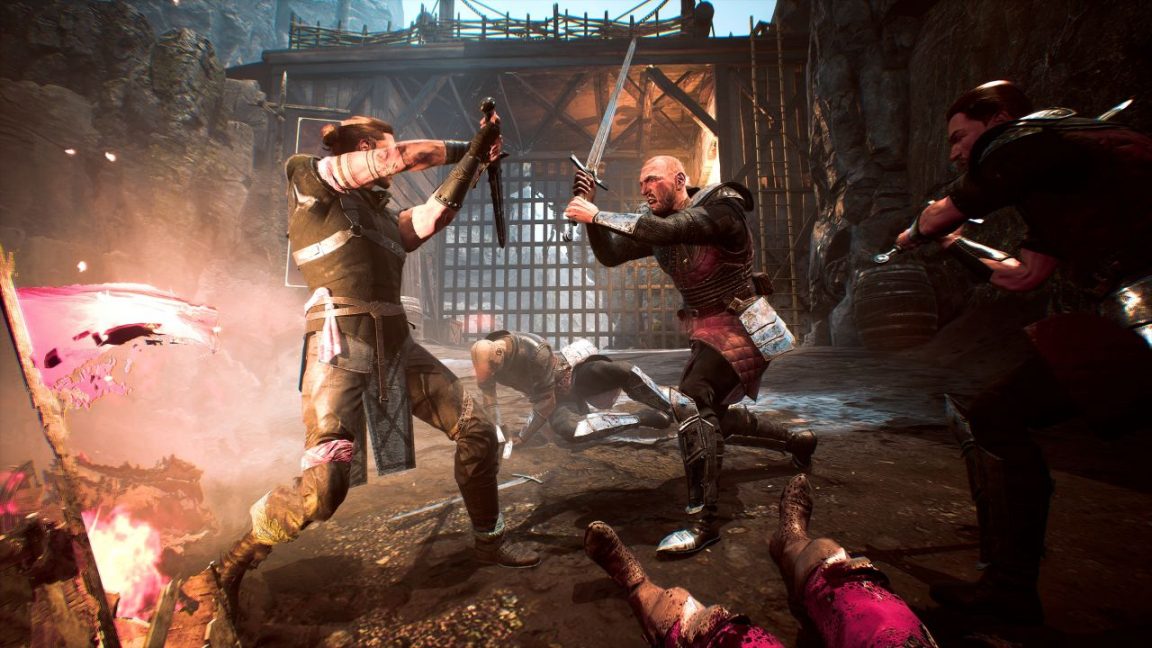 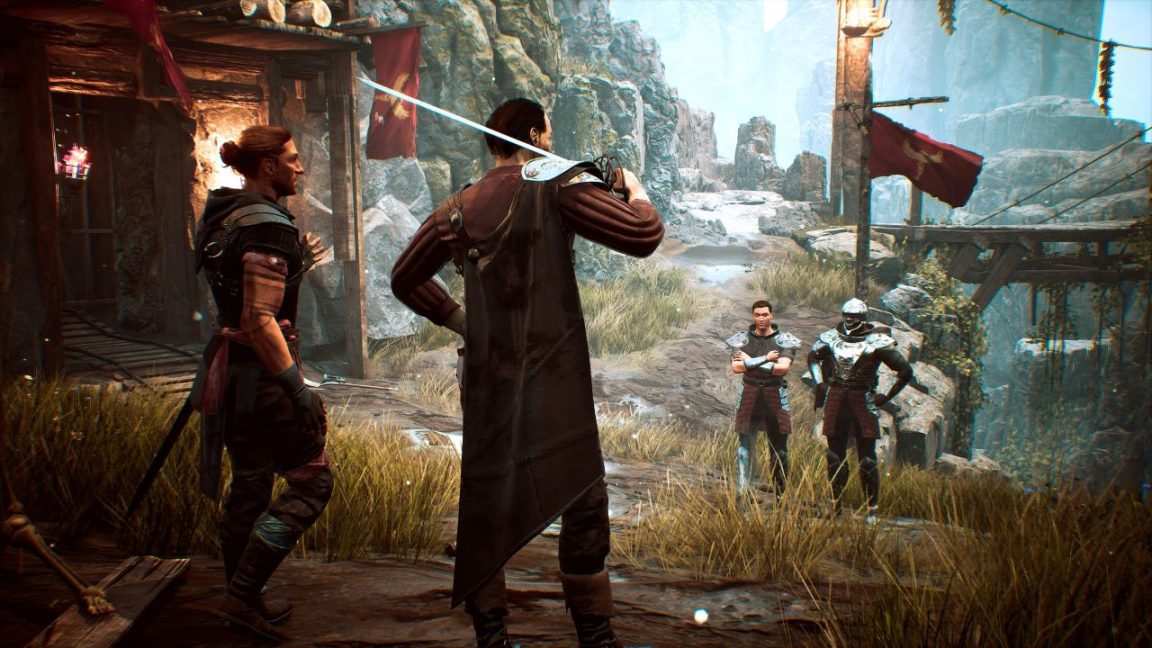