The shark RPG Maneater will be released in May, and it’s coming to consoles.

Previously announced for PC, during The Game Awards it was announced Maneater would also head to consoles.

Slated for release on May 22 for PC through the Epic Games Store and on PS4 and Xbox One, Tripwire has plans to launch later in 2020 on Nintendo Switch.

In this single-player action-RPG, you will fight to survive as a baby bull shark and grow as you explore the oceans and swamps.

Your only tools are your wits, your teeth, and the ability to evolve.

Those who pre-order the game will be handed the Tiger Shark Adaptation. This evolution will allow you to “digest nearly anything,” which will increase your ability to gain “vital nutrients” from your prey.

Check out the trailer shown during The Game Awards below along with some screenshots. 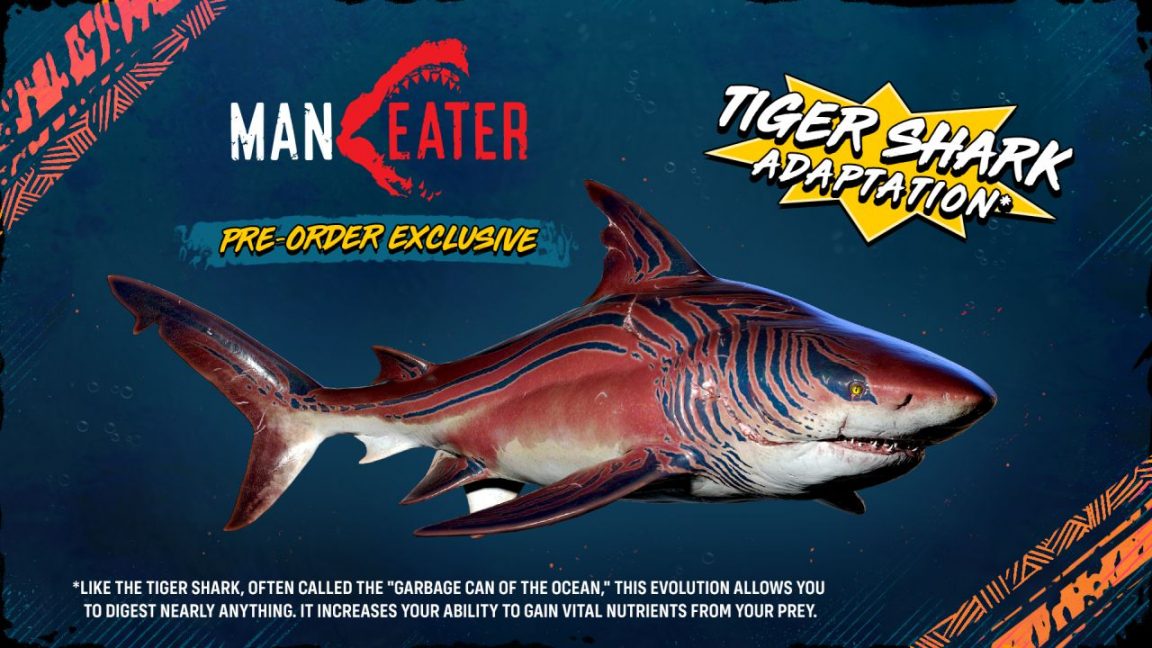 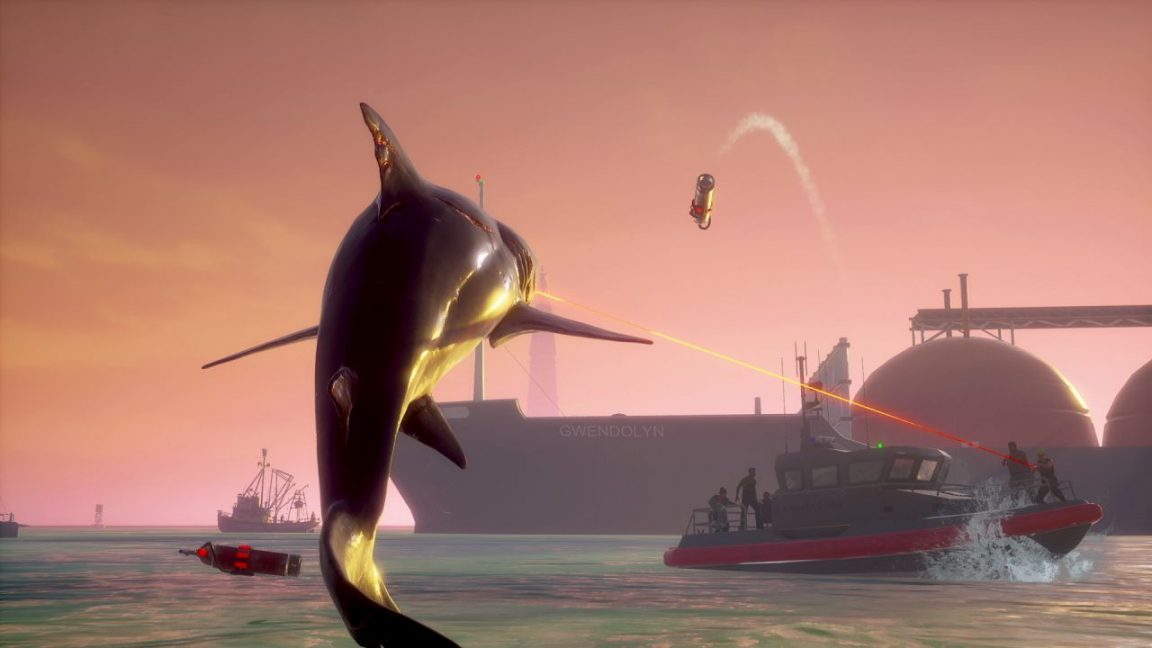 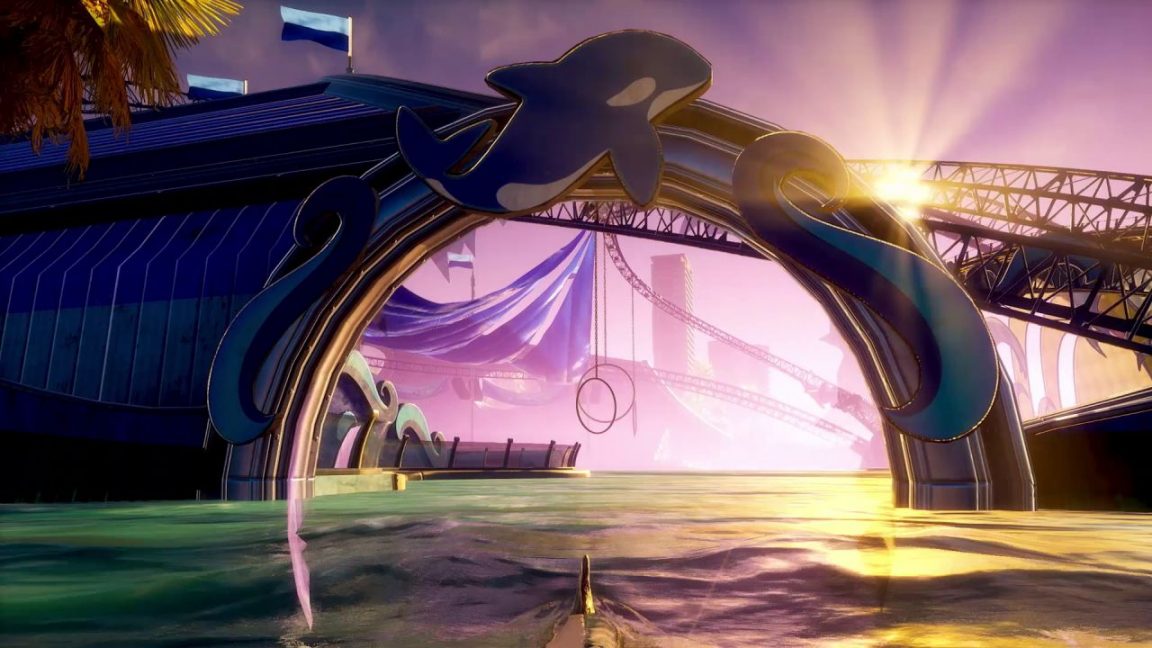 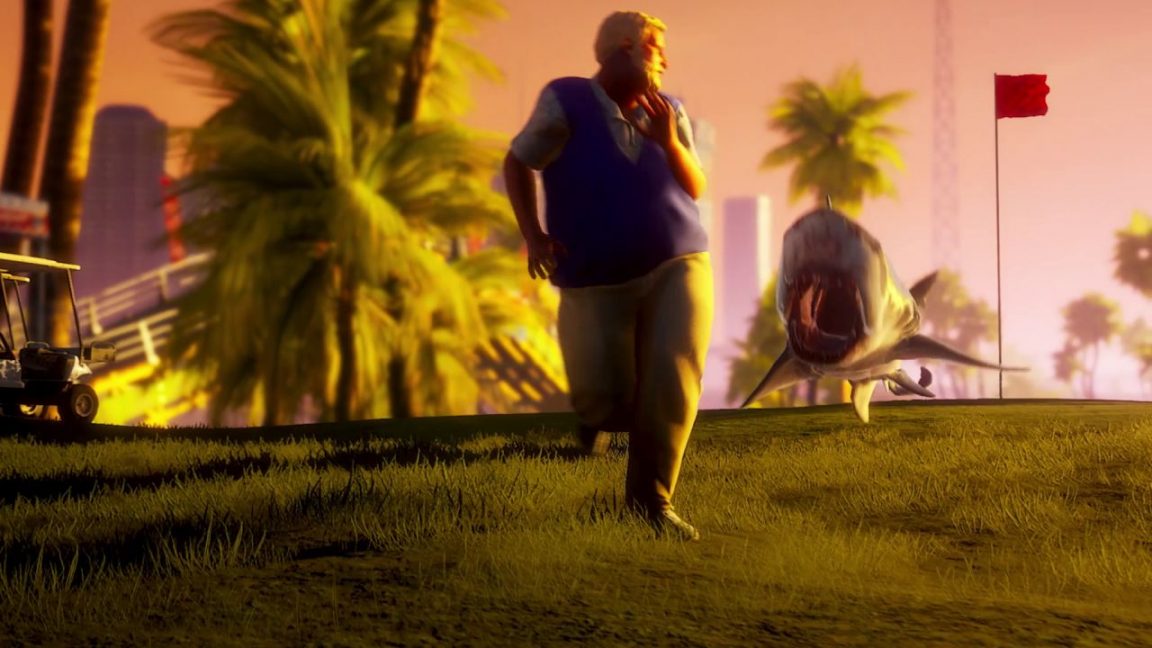 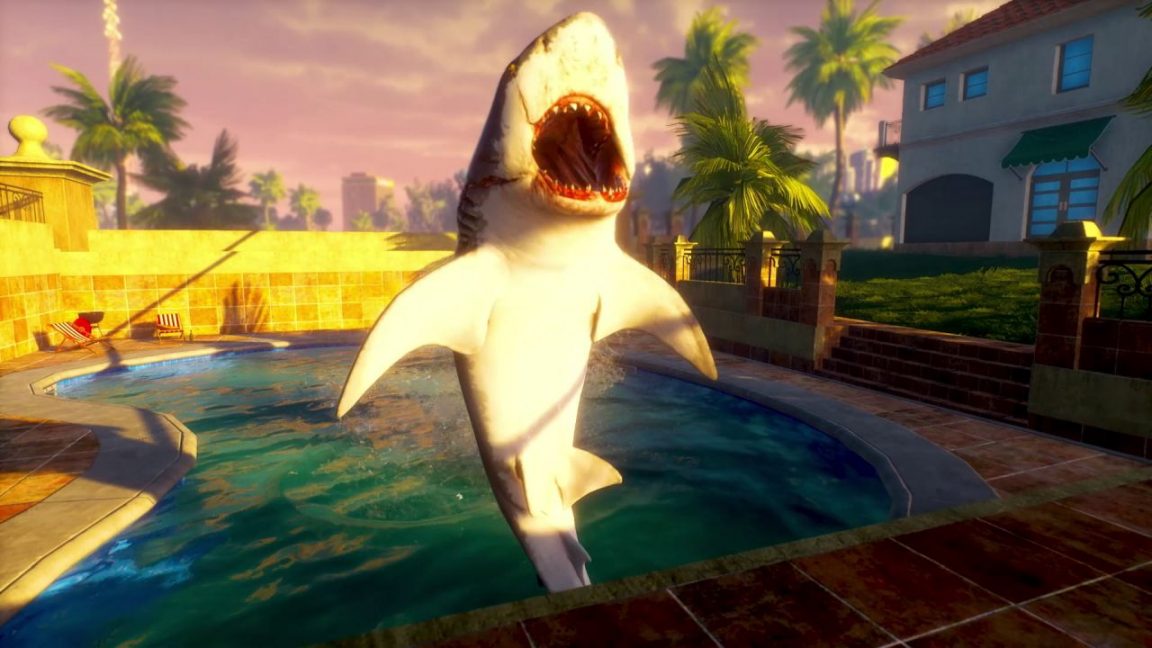 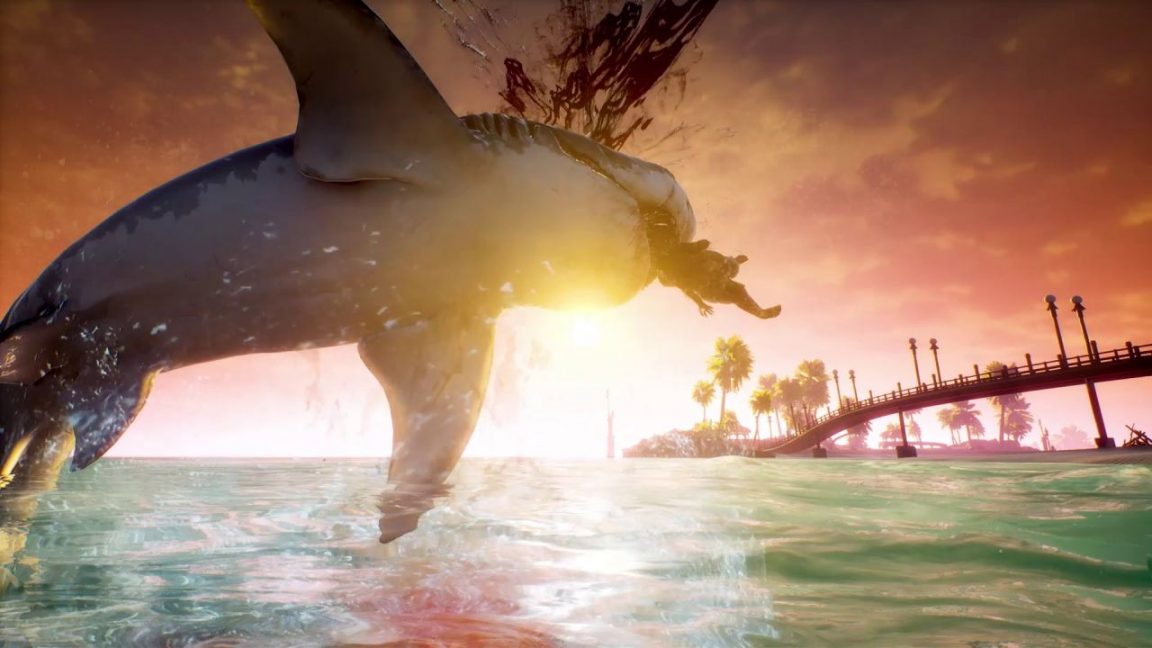 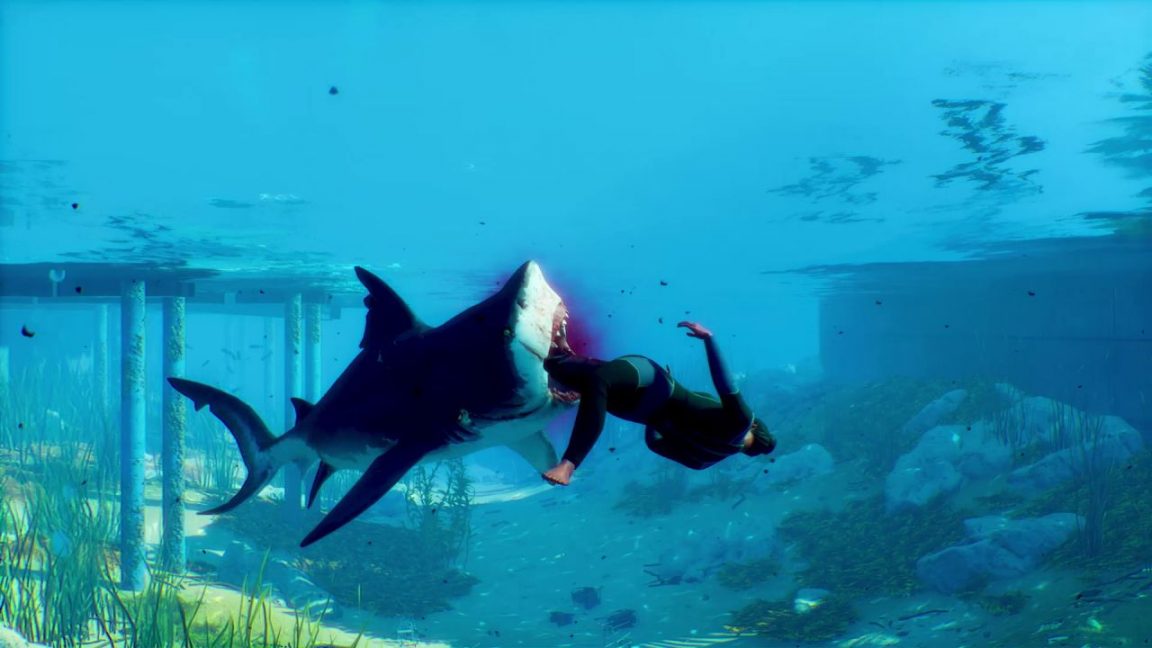 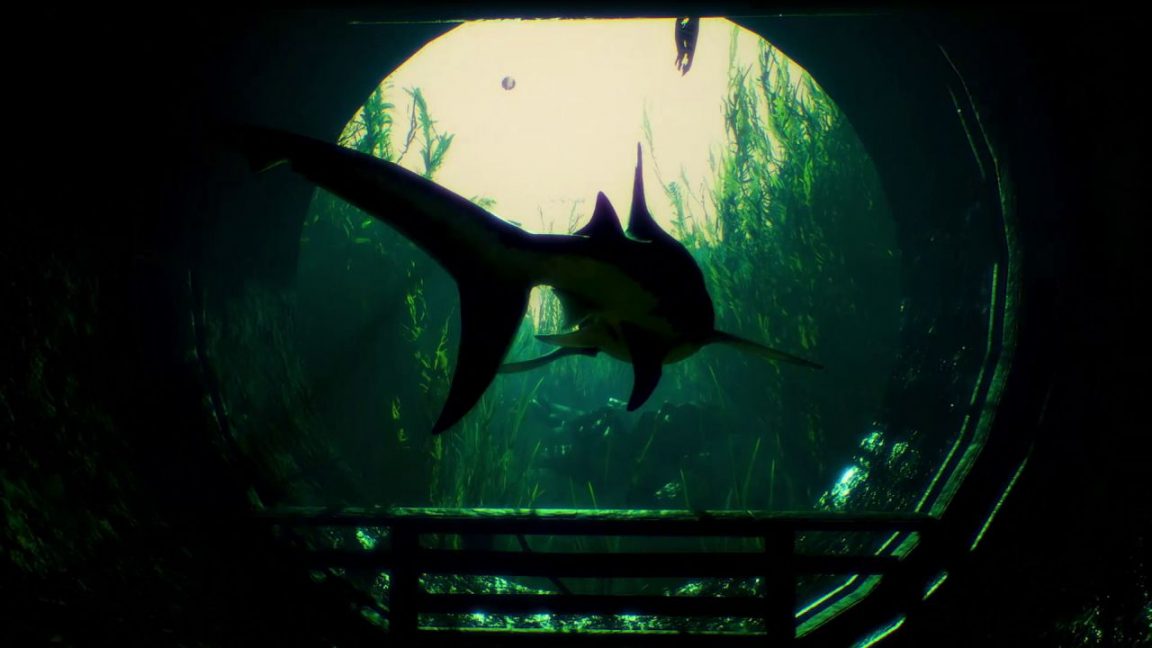 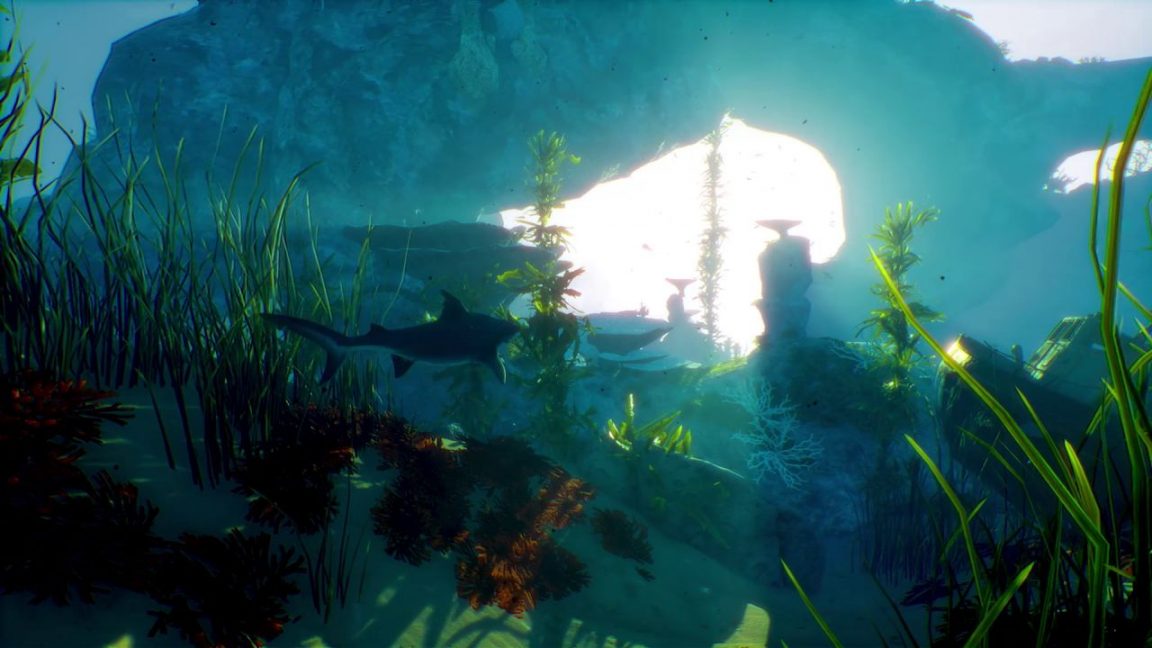 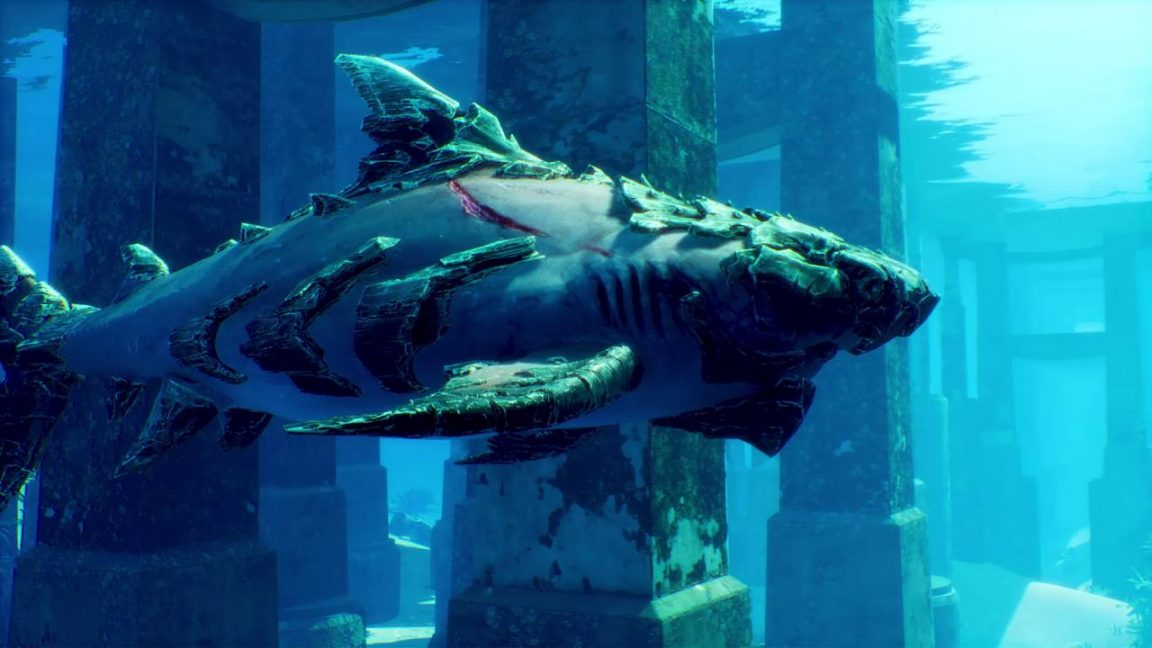