Destiny 2 fields so many excellent auto rifles that picking the best one is agonising.

The most familiar and basic weapons category remains one of the most effective. The beauty of auto rifles is, of course, the ability to just hold down the trigger and get in a huge number of shots very quickly – provided you can hold the reticule on the target. Destiny 2’s collection of auto rifles make this very easy, and auto rifles are subsequently a go-to in PvP, where experts wield them like scalpels.

They’re also excellent in PvE. In general, auto rifles don’t have the range of scout rifles, which means you need to get right in your enemy’s face, but many of bonuses that reward you for doing so. Several come with perks that increase your accuracy when firing from the hip, which is an added bonus.

With that in mind, let’s look at 10 of the best auto rifles you can find right now. 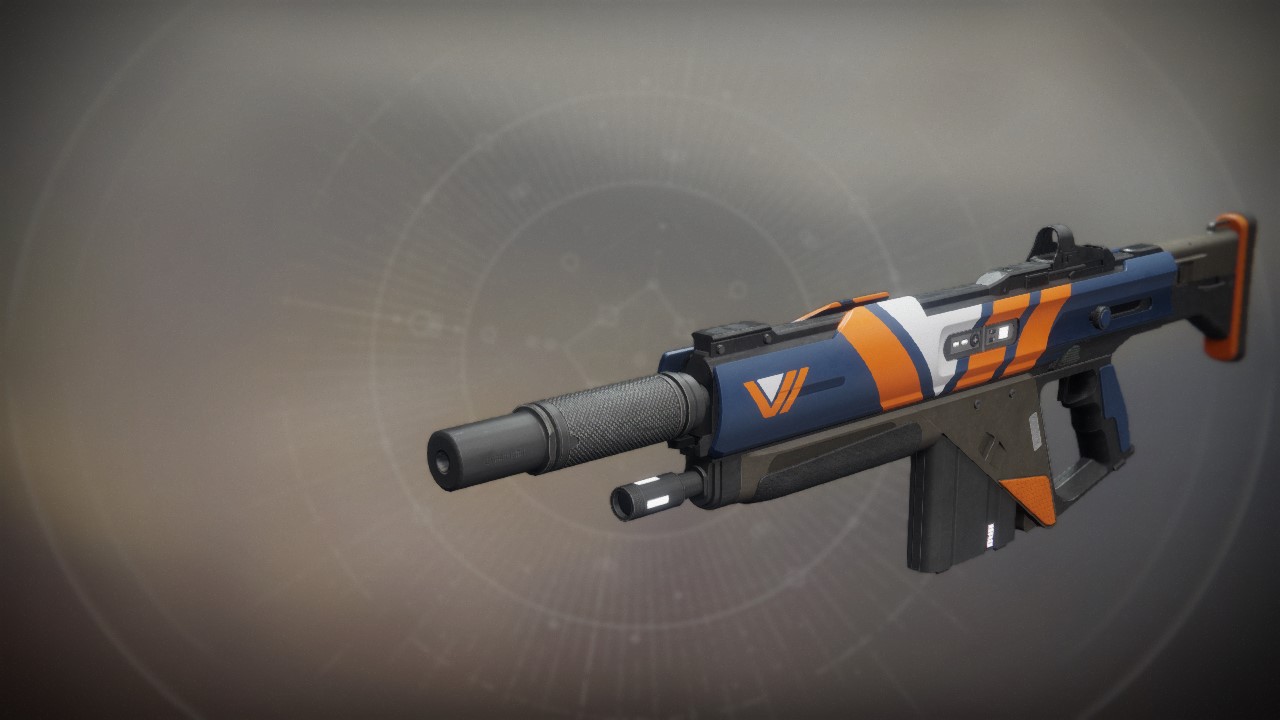 There’s a reason Origin Story’s all over your killfeed, and it’s that it has the most manageable recoil pattern of any Precision auto rifle. TTK is king in PvP, and if you can land headshots reliably then the Precision paradigm has the best performance among auto rifles. You should already see why Origin Story is so highly favoured despite no standout perk; that said, the scope selection is very good, including a Snapshot option, and Rampage does help you rack up kill after kill. Low aim assist makes it trickier to use than some other favourites, but that’s how many Crucible hounds prefer it. 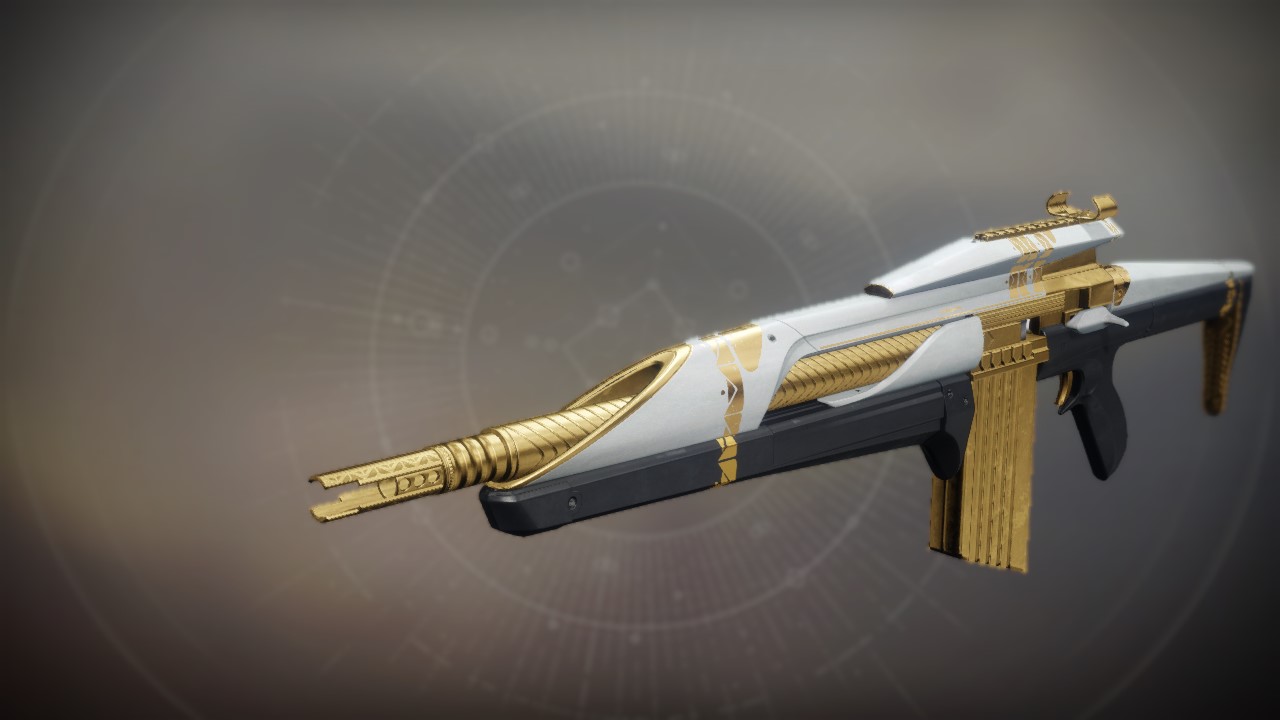 Ghost Primus has the highest aim assist of any Legendary auto rifle, so if you just need something to lock onto the baddies while you wail away, it’s the gun of choice for you – especially if you balance it with a Kinetic stability mod. It has two synergistic perks that mean the end of your magazine is both more accurate and deadly than the opening shots, which is arse-backwards for PvP but can be used against AI to great effect. Being an Adaptive auto rifle, Ghost Primus has very, very good body shot TTK and almost as good a critical TTK as the Precision models. 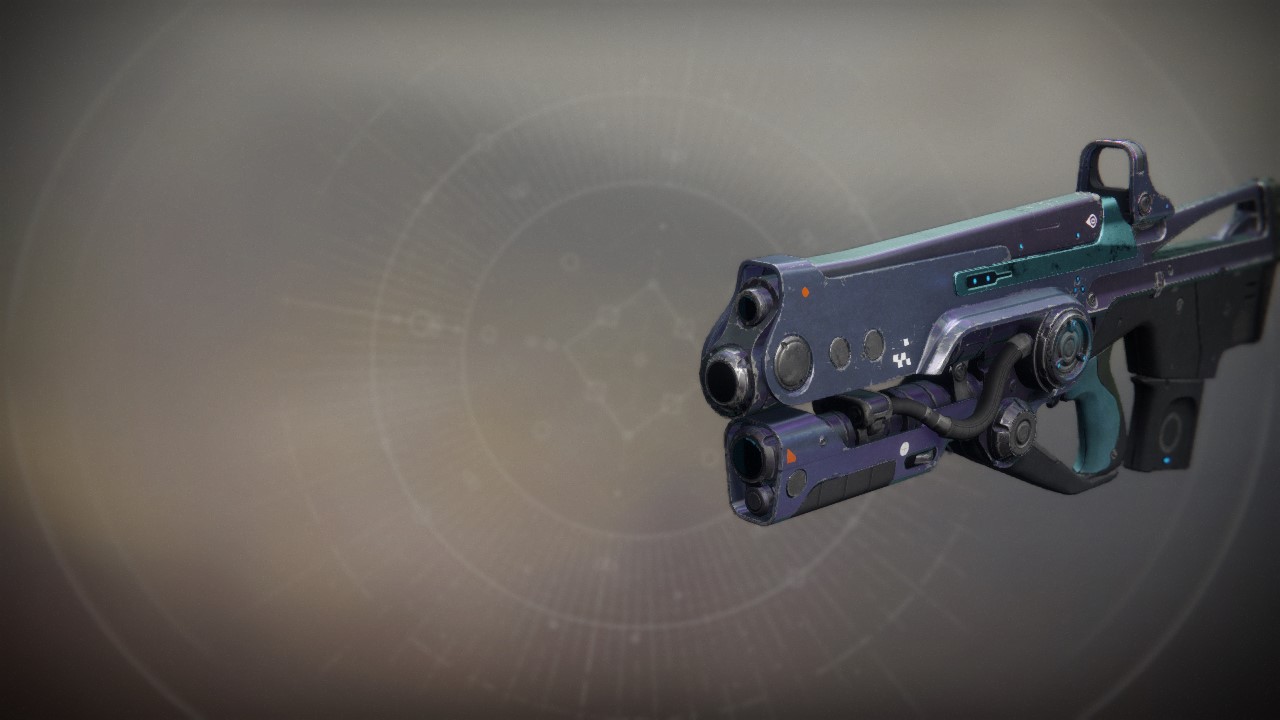 Hard Light comes with phenomenal aim assist and perfect recoil management and is one of the most beginner-friendly guns in Destiny 2. It has excellent handling, reload speed and stability, and its unique perks mean it over-penetrates, has no damage fallout, and projectiles ricochet off hard surfaces. So even if a target is technically out of effective range, you have a good chance to kill them even if you miss. Also, you can fire it around corners if you know someone’s hiding. 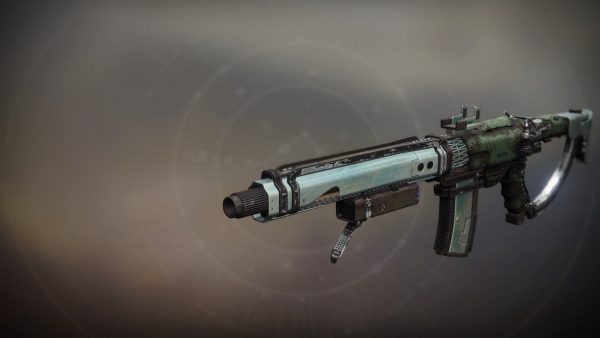 Misfit comes with the Rapid-fire Frame perk which means it has deep ammo reserves and reloads faster once the mag is empty. If you’re looking for an auto rifle that wastes a little bit of ammo but reloads faster than any of its counterparts, then Misfit is the weapon for you. It doesn’t do the most damage but is particularly useful in PvP modes due to its good handling and rapid reload speeds. 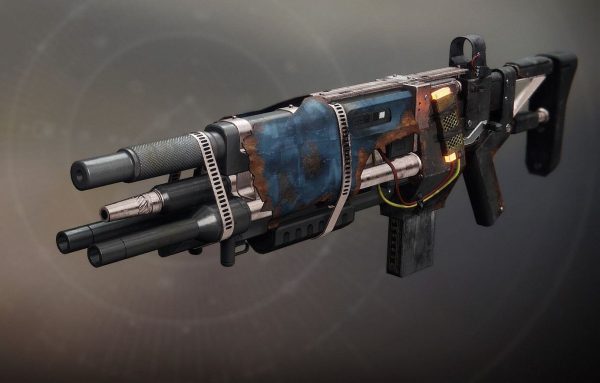 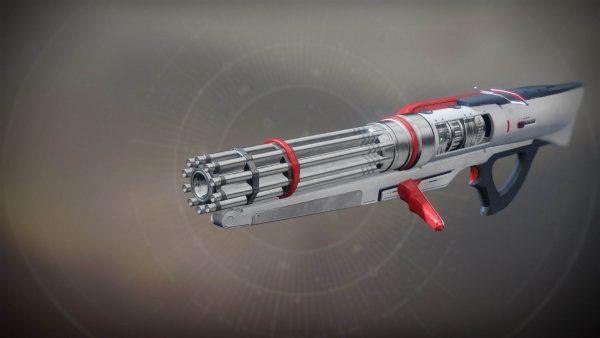 Sweet Business is another Exotic auto rifle that comes with the Payday perk, which grants you a larger mag and increases your accuracy when firing from the hip. This means that even inexperienced Crucible players will find taking down Guardians that bit easier, particularly if you don’t like or have difficulty with aiming down sights. It also has Polygonal Rifling, which minimises its recoil, so all in it’s a pretty stable and effective weapon for every skill range. 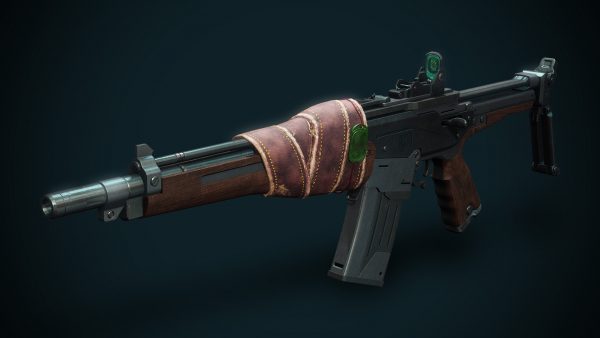 Breakneck is a Pinnacle weapon from Season of the Forge. It’s a precision kinetic auto rifle Breakneck’s unique perk is Onslaught. As you stack the Rampage effect, Breakneck’s rate of fire increases, so each shot will be faster and cause more damage. It stands up next to even the best Exotic auto rifles and worth the effort to get. 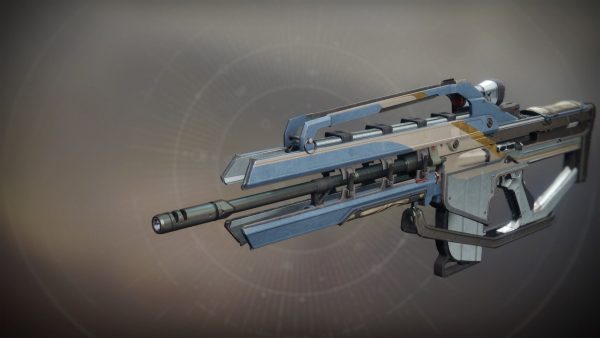 This auto rifle comes with the Precision Frame perk, where it’s recoil pattern is more predictably verticle. It has great handling and the Fluted Barrel perk gives it an ultra-light barrel which increases its stability. It’s a great all-rounder no matter your Power level and definitely worth getting. 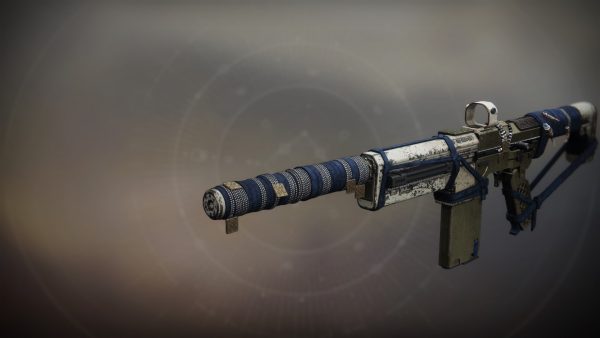 If you’ve ever played even a single PvP match, chances are you’ve been taken out by a Guardian using Arc Logic. This frustratingly powerful auto rifle comes with the Moving Target perk where increased movement speed and target acquisition when moving while aiming down sites. Equip the right mobility mods and you’ve got a fast-aiming, good-range auto rifle that lets you pick off unsuspecting Guardians with ease. 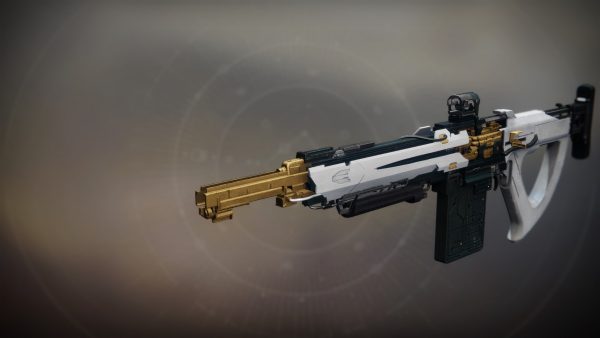 The Pluperfect auto rifle comes with the Dynamic Sway Reduction perk, where accuracy is boosted overtime when holding down the trigger. It has an impressive range at the expense of reload speed but can roll with a perk that will reload the mag when holstered. There’s also a chance you’ll roll a Pluperfect with Rampage which is just as devastating as it sounds.

If there’s an auto rifle you think we’ve missed, let us know in the comments and we’ll consider adding it.

The Season of the Dawn begins on December 10, and you can read more about it here.