Looks like Microsoft still plans to release a disc-less version of its next-gen Xbox console, according to a report.

According to the report, a source told Kotaku that will be on par with PlayStation 4 Pro, will feature a solid-state drive (SSD), and a faster CPU than what current-gen consoles sport.

The report says Microsoft is targeting 1440p resolution and 60 fps on Lockhart, and will be “heavily promoted” with Microsoft’s xCloud and Xbox Game Pass, the latter of which was included with the disc-less version of Xbox One S. 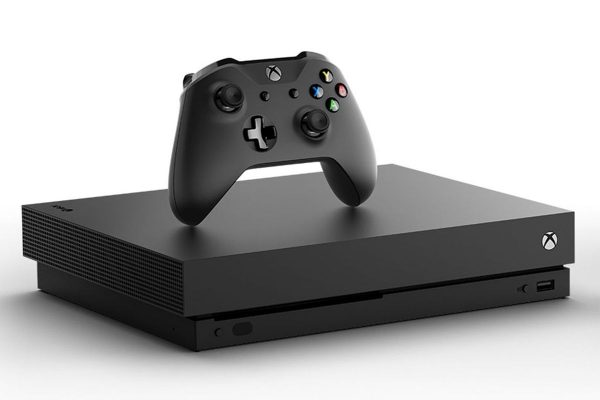 When reached for comment by the site, Microsoft said it does not comment on “rumors and speculation.”

In 2018, a leak outed the specs of two upcoming Xbox consoles codenamed Lockhart and Anaconda. It was later reported the disc-less version of the console was scrapped. This new report states otherwise.

The leak, like today’s report, suggested Lockhart would be the entry-level, cheaper version of the console and without a disc tray. Alongside the disc-less model, the more powerful Anaconda was also being developed.

It’s said the latter is the console Microsoft is currently discussing as part of its Project Scarlett line which is slated for release during holiday 2020.