The game will come in various editions when it releases on March 31. 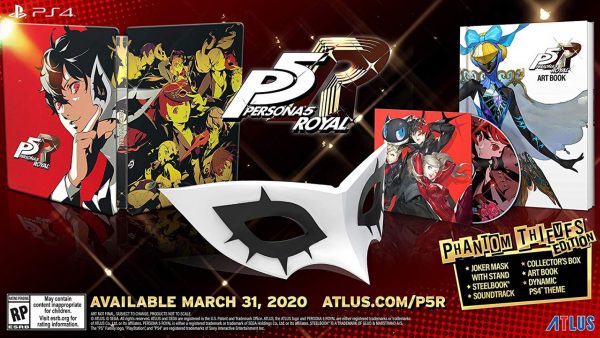 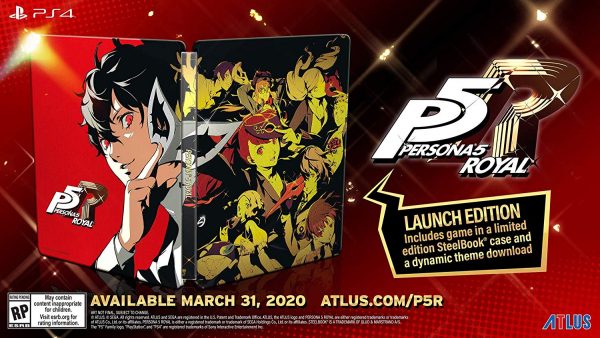 Persona 5 Royal DLC Bundles will be available for purchase, separately:

The leaked date for Persona 5 Royal is listed for March 31, which shouldn’t come as a surprise considering a March release was leaked prior to today’s listing.

According to Siliconera, Atlus is scheduled to announce the release date today, December 3.

The Amazon Canada listings also reveal the Launch Edition and Phantom Thieves Edition of the games.

This enhanced version of Persona 5 features new tunes and a new location: Kichijoji. This is a neighborhood in the town of Musashino located in the western portion of Tokyo.

Once Atlus makes the date official, we’ll update this post with more information.

Persona 5 Royal is currently available on PS4 in Japan.