Want to play StarCraft 2’s co-op campaign but with tornadoes ripping across the map, or where every enemy you kill comes back as a zombie? Brutal Plus is precisely created for you, you masochist.

“It’s similar to Mythic Plus for WoW, it’s a nod at that. What it does is adds mutators, which are little modifiers on the gameplay – you might have blizzards coming through or something like that,” lead UI designer Ryan Schutter explains. “Each mutator has its own difficulty point value that we pick from to combine to create the difficulty we want. There’s hundreds of thousands of possible combinations so it’s not only going to add a lot of challenge to the game, it’s also going to make it much more replayable for co-op. We’re really excited about it.”

As well as adding in Brutal Plus, there are some quality of life updates coming to StarCraft 2. One of the biggest improvements that are coming is for map makers in Galaxy Editor. 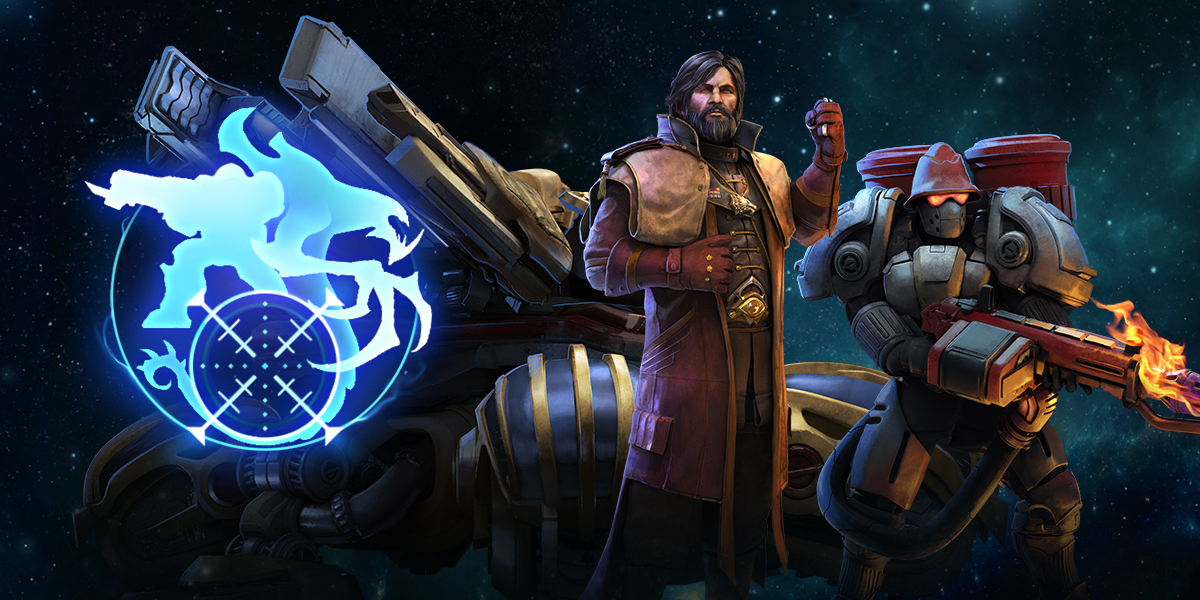 “It’s one of the most powerful engines out there but it’s not the most user-friendly engine,” lead co-op designer Kevin ‘monk’ Dong explains. “What we’ve done is make certain improvements to improve the usability. For example, we have this joke going on in the office where we’re like: ‘Hey, can you duplicate this unit?’ and the other guy is like: ‘Sure, give me a day and a half maybe’. Now we have the option to just do essentially CTRL V, CTRL C copy and paste.”

Ryan Schutter actually started out as a modder using the Galaxy Editor, and it’s where Blizzard recruits a lot of its talent for the StarCraft 2 dev team. It’s just that versatile – a perfect showcase for possible candidates. “We’ve seen people create things like third-person or first-person shooters,” Schutter exclaims. “We’ve seen people create all kinds of crazy stuff in there. It’s really awesome.

“There are some maps on there that are just wildly popular. There’s one that we actually worked with last year to release a premium version of it where you can just get some cosmetics and stuff in the game and support the developer of that map. It’s called Direct Strike. It’s a really cool back-and-forth tug of war map where you can place down production structures and it’ll send out a wave of units to attack a wave of enemies and you’re strategically making decisions about what types of units you need to counter what they’re doing. It’s really a lot of fun.”