Virtual reality headsets are rarely cheap, so if you’re eager to see what all the fuss is about you might want to avail of these smashing discounts on Vive and Oculus headsets before they disappear.

At the lower-end, you’ve got the Oculus Go, which is the all-in-one, portable VR experience. Sure, it’s not as powerful as some other goggles that have also been cut in price, but it’s definitely the most affordable. Over on Amazon, you can pick up a 32GB headset for £149, whilst the beefier 64GB model will set you back £199.

Those looking for something with a bit more oomph may be interested in the Oculus Rift S. Released back in May, the second generation Rift has had £50 knocked off its RRP, which isn’t too shabby at all. You can now get the headset for £349 from Currys PC World. 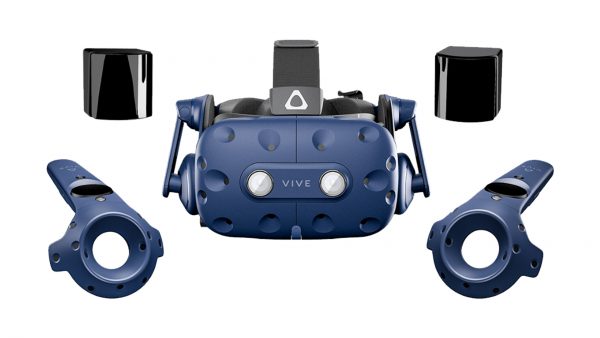 You big spenders want more bang for the buck you’re willing to part ways with? Pick up an HTC Vive Cosmos VR Headset for £599 from Argos, then. Normally retailing at £699, this deal nets you the headset – released in early October – and six months of Viveport Infinity, which will give you access to tons of great VR games and apps at no additional cost. Of course, if you’re really looking to splash the cash, you can grab HTC Vive Pro Full Kit Virtual Reality System from Amazon for £1099. It’s certainly not cheap, but the bundle does include the headset, two controllers, and the tracking sensors.