Black Friday deals for the Nintendo Switch have finally come good, on Black Friday itself no less. Not only are there some great deals on new Switch bundles and the Switch Lite, but we’ve also now got a number of reductions on exclusive first-party Nintendo games.

First up, the Switch and Switch Lite Black Friday deals. In the UK we’ve now got a strong Switch Lite standalone offering or a bundle with two games, giving you decent options. For the new Nintendo Switch, you can opt for a Grey console with Pokémon Sword for £279 or a bundle with The Witcher 3 and the Labo Variety Kit for £299. 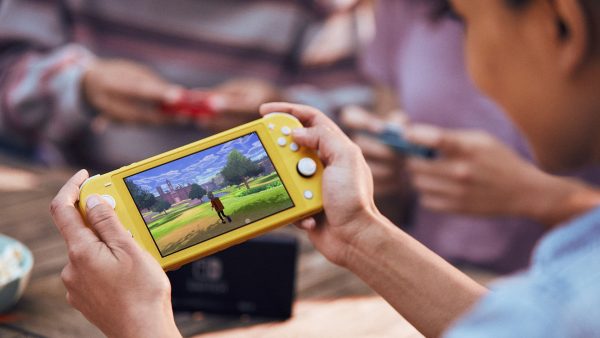 US deals for the Switch aren’t as hot right now, sadly. The best deals remain the Switch Lite with a case for $199 and a new Nintendo Switch and a $25 Amazon voucher for £299.

Now onto the games. After what seems like an eternity, Currys has slashed the prices of a bunch of Nintendo first-party Switch games. The games below are all £36.99, and include recent hits such as The Legend of Zelda: Link’s Awakening and Super Mario Maker 2. A lot of the US deals have now sold out, but there are still some bargains to be found on digital versions of Switch games. 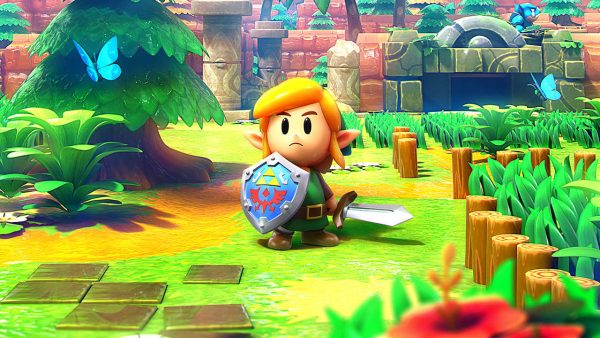