FIFA 20 has quietly gone about its business, selling well without much fanfare. If you’ve been holding off making your yearly exchange of cash with EA for the latest FIFA, now might be a good time to finally hand over the money. FIFA 20 on PS4 and Xbox One has dropped to just £37.99 on Amazon. 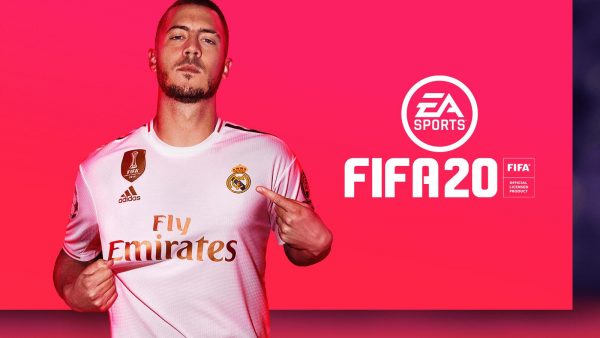 While FIFA 20 doesn’t include a substantial story mode like the previous three games, with The Journey’s story concluding in FIFA 19, this year’s game does include the brand-new Volta 5-aside game mode, plus numerous gameplay tweaks. These include a completely reworked set-piece system for you to learn.

If you’re looking for other video game deals, we’ve got the best Black Friday deals right here, or you could peruse the list of game deals directly below this paragraph of text.

Looking for more Xbox deals? Our Xbox One Black Friday deals hub has all the best deals for Microsoft’s console. If you’re interested in Nintendo or Sony instead, check out the Nintendo Switch Black Friday and PS4 Black Friday hubs!