Google has made its first senior hires for a Stadia studio

VGC has reported that the tech behemoth has poached a number of senior Assassin’s Creed developers to kickstart development on Stadia exclusive games.

This is not all that surprising a hire, as Assassin’s Creed stalwart Jade Raymond is vice president at Google in charge of Stadia Games and Entertainment. 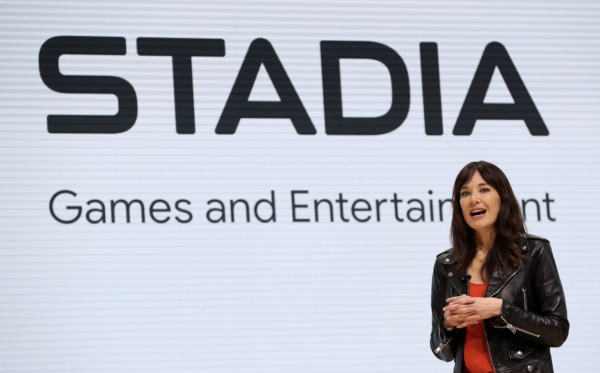 Puel was the Assassin’s Creed franchise’s executive producer for almost ten years, from Assassin’s Creed 2 to Unity, so was a major figure within one of the world’s biggest games series for a long period of time. He’s now general director of the yet unnamed Stadia studio.

Francois Pelland has been appointed head of production for Google’s first-party game strategy, previously acting as the executive director of development at Ubisoft Quebec, where he oversaw the creation of Assassin’s Creed Syndicate.

Lastly, Mathieu Leduc has joined Google Stadia as an art director. He was previously was in charge of the art direction for the Watch Dogs games and was assistant art director for the original Assassin’s Creed.

This comes following Raymond’s words to GamesIndustry.biz last month, explaining how the company are going to take “a spectrum of bets” on Stadia with a “long-term view” to the development of content.

Hopefully this means we’ll get to see some Stadia specific games soon – right now one of the big criticisms from press and players is that Stadia is missing its own killer app.