Call of Duty: Modern Warfare only released about a month ago, so no one was expecting any major deals on the title for Black Friday. However, Walmart has come through with a great deal on the latest Call of Duty title.

The Walmart Call of Duty Black Friday sale also comes with a bonus! Those that pick up Modern Warfare from Walmart will also get a code for 2x XP for three hours. That will give you a nice level boost in the early game so you can catch up with the day-one buyers. 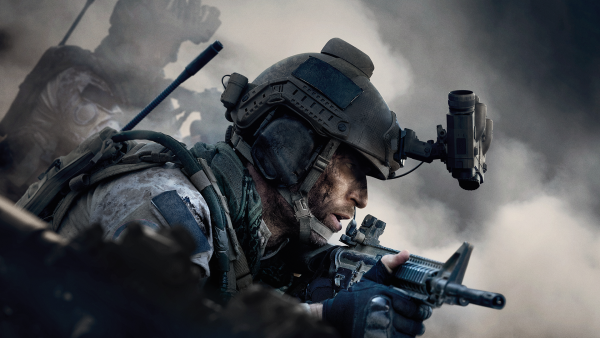 With a new multiplayer game, you may want a new controller to go with it. Walmart also has a sale on Xbox One and PS4 controllers for those that want a new gamepad. The Xbox One Midnight Forces II Special Edition Controller for $39.00 is a Walmart exclusive and is very nice looking to boot. For the PS4 owners out there, the PS4 DualShock 4 Blue Camo Controller for $38.99 will fit your needs.

If you miss out on Walmart’s deal, Gamestop will also have Modern Warfare for its Black Friday deals, but it doesn’t come with the bonus experience code. If you want Modern Warefare before the end of the year, Walmart’s Black Friday sale will probably be your best bet!