Looking to fill in your PlayStation 4 collection for the holidays? PlayStation Hit titles are only $9.99 this week and include some amazing first and third-party PlayStation titles. If you’ve been waiting on the chance to get some well-regarded PS4 Black Friday titles, it’s unlikely that prices will get lower than this!

Last week, Sony revealed its Black Friday deals, which included deals like the fantastic Only on PlayStation PS4 Bundle for $199.99. For those that already have a PlayStation 4, though, there are still some great deals to take advantage of.

Amazon US has seven PlayStation Hit titles available at the sales price:

Those seven titles aren’t the only PlayStation Hits, however. Best Buy has five more titles you can grab for 50% off:

14 great games for only $140 plus tax? If you just bought a PlayStation 4 for the holidays, this collection of games will keep you busy for all of 2020. 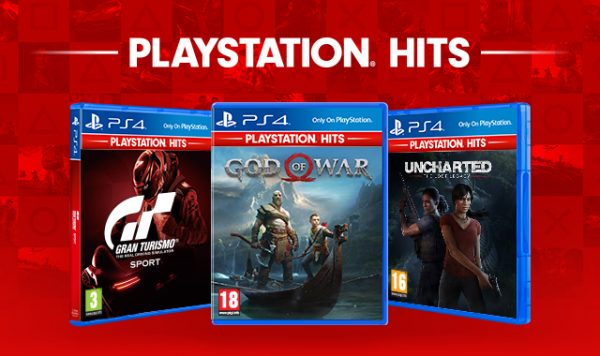 There are also good deals on non-PlayStation Hit PS4 Black Friday titles. At Amazon US, you can grab Metal Gear Survive for $9.79. Best Buy has Yakuza Kiwami for $9.99 and Yakuza Kiwami 2 for $14.99, to round out your collection on the series.