Cal Kestis has a baby face by default in Star Wars Jedi: Fallen Order, but you don’t have to keep it that way.

Cal Kestis, the protagonist of Star Wars Jedi: Fallen Order, is supposed to be a young adult, so it makes sense that he’s not sporting a stubble and doesn’t speak in a gravelly voice. Outside of a scar, his face is so, well, young.

If this stood out to you, you can bet others noticed, too. Good thing – at least on PC – you can do something about it. The Jedi Fallen Order page on Nexus mods has started getting populated with new mods, most of them focusing on visuals and aesthetics for now.

Some let you change the colours of Cal’s outfit, his Lightsaber, but the most common are texture mods for the hero’s face. This one, for instance, gives him a five o’clock shadow and a buzz cut for a more grizzled look. 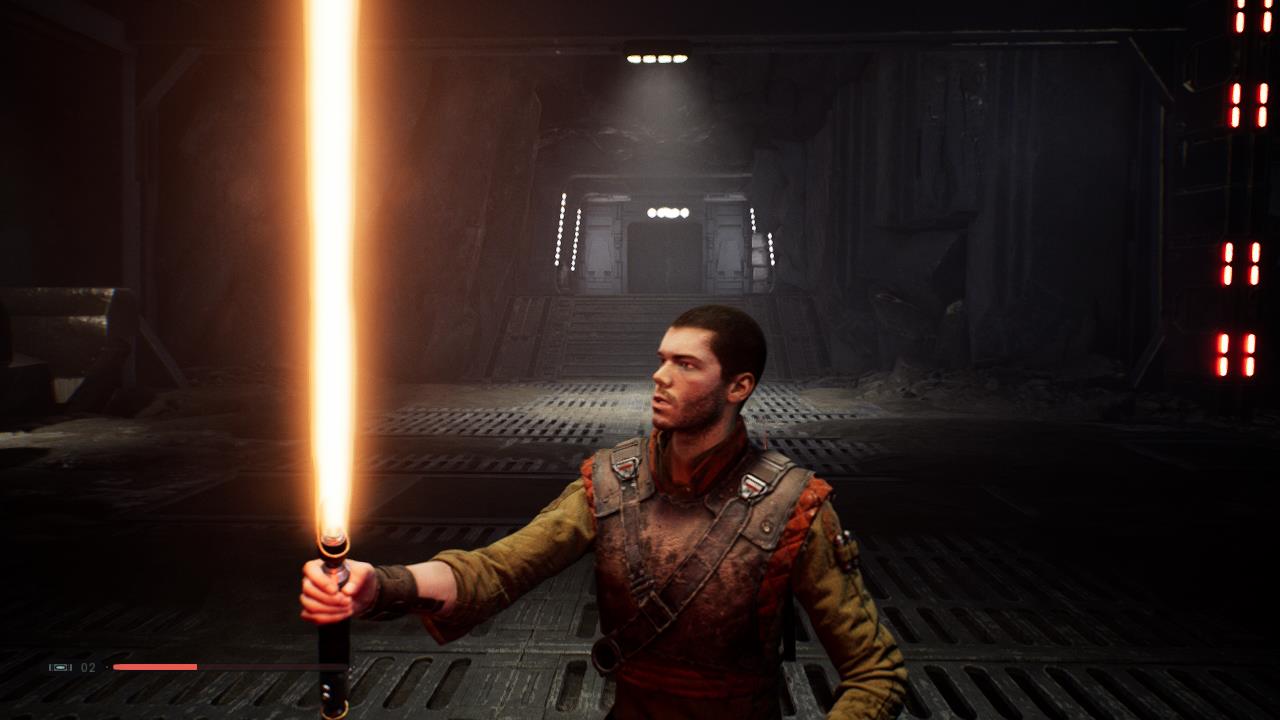 If you’re into the Star Wars Extended Universe, you may want to give him that Ben Skywalker look instead. My favourite is this mod, which gives him a pencil moustache.

The main page also has a few other interesting reshade mods if you’re interested in changing the general look of the game rather than Cal’s. It’s all fairly simple so far, though hopefully that will change soon with gameplay mods.

If you’re playing Jedi Fallen Order, make sure you have all BD-1’s upgrades, and all the different Lightsaber parts.