Earlier this year it was announced that global video game sales would amount to over $150 billion in revenue by the end of 2019. That figure has recently been amended.

The announcement came from Newzoo, who conducted an investigative report into global video game sales back in June. Initially it was thought that games would make $152.1 billion, indicating a 9.6% increase from last year’s total revenue. 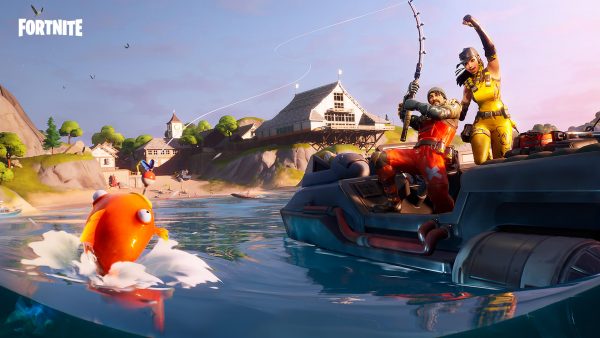 It was originally estimated that the US would overtake China as the largest games market in the world — mostly due to the licensing freeze in China and attempts to reduce the amount of time kids spend playing games — but this didn’t end up happening. The report also estimated that console gaming would become the fastest-growing sector of the overall market, with PC being the smallest but still the most innovative and influential. A lot to take in.

The revised report introduces an adjusted rate of $148.8 billion. It’s easy to see the figures 148 and 152 and not see a huge disparity between them, but it’s important to recognize that this is $3.3 billion.  Billion as in nine zeros. You can spend a week at the International Space Station for $50 million. So you could spend 66 weeks up there for $3.3 billion. Over a year in space. That’s the scale of this disparity. 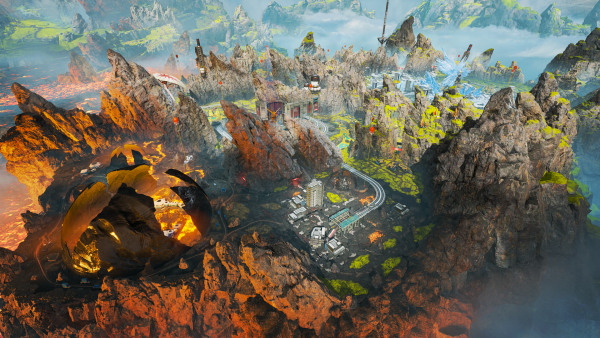 Still, the report was close, and the revised one has a lot more data to work with given that it was published towards the end of 2019 Q4. It also affirms that the games industry is currently in a healthy state, as indicated by how well games like Call of Duty and Apex Legends sold in October.

The report goes on to state that video game sales should increase to about $189 billion per year by 2022. Console and mobile gaming are estimated to account for about 80% of this. Global revenue is increasing at a sufficiently exponential rate to assume that games will generate over $200 billion in revenue before long. Still pittance when compared to Tencent’s half a trillion.

You can read the full report here, or sign up to the Newzoo newsletter in order to receive regular updates on analytics and trends.