Black Friday is the biggest shopping day of the year, and nowadays retailers start sales early in hopes of getting more consumer dollars. This time of the year provides shoppers with the ability to get holiday gifts for others (and themselves!) cheap, in what is normally a bank-breaking time of the year.

When it comes to gaming and electronics, Best Buy is one of the biggest retailers to watch for during Black Friday. Best Buy has released a preview of their Black Friday sales and the list does not disappoint! We’ve pulled out the best gaming deals among the many, many Best Buy sales items, so you don’t have to.

Remember, not all of these offers are currently live but the majority are tight now! If not, this will give you a good idea of what to expect from next Thursday.

The most popular console is, of course, going to have the most deals on Black Friday! If you’ve been eyeing a PlayStation VR, the PSVR Blood & Truth + Everybody’s Golf Bundle for $249.99 includes everything you need to get started. If you need a PS4, the Only on PlayStation PS4 Bundle for $199.99 includes three games with a 1TB PS4 – and that’s available right now. 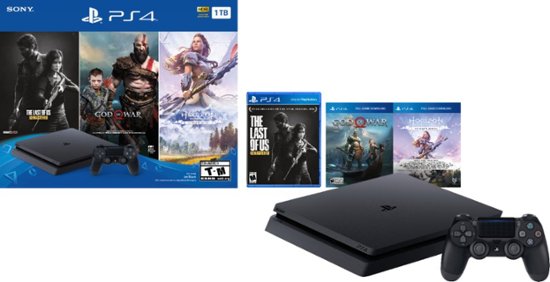 Microsoft may not have as much on sale as Sony, but sometimes it’s about quality, not quantity. Those in the market for an Xbox One X can grab the Xbox One X 1TB Star Wars Jedi: Fallen Order Deluxe Edition Console Bundle for $349.99. If you’re something on a bit more of a budget, there is the Xbox One S 1TB All-Digital Edition Console for $149.99.

For those interested in the Game Pass, the Xbox Game Pass Ultimate 3 Month Membership for $24.99 will give you access to the service on both your Xbox One and PC. That’s a pretty great value! 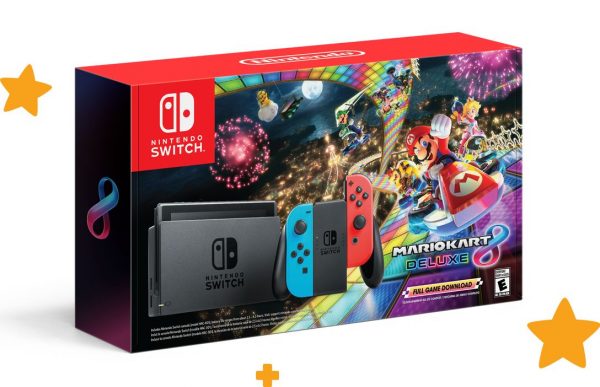 If you need some new accessories for the Switch, now is the time to grab them. Best Buy will be offering The Red/Blue Joy-Cons for $59.99, as well as the Poke Ball Plus for $19.99. A special SanDisk 128GB MicroSD Card for $34.99 is available for purchase right now!

If you’re looking for some new games, Best Buy will have plenty on sale, including Bloodstained: Ritual of the Night for $19.99. A variety of first-party Nintendo titles will be $20 off, as well. Been waiting on a price drop on some popular titles? You’ll be able to grab Super Mario Odyssey for $39.99 on Black Friday. 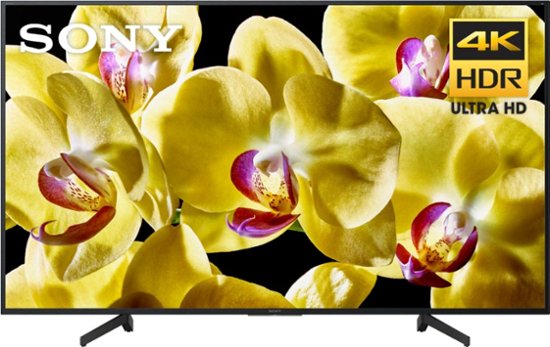 When does the Best Buy Black Friday sale start?

Officially, the Best Buy Black Friday sale will begin on 28th November and run until 30th November. However, some of the products included in their Black Friday ad are already on offer now or will be available earlier. There’s not many, though, so expect the vast majority of price reduction to appear from next Thursday evening. That appears to be the new launch time for Black Friday sales, now, as opposed to the day itself!

Yes! In fact, if you spend at least $35 on certain items you’ll be able to get free next-day shipping on your order. Be sure to check whether the items you’re buying are eligible for this service, though, as some restrictions apply. You can expect to receive free shipping on everything else ordered between 22nd October and 25th December. That can be a very nice saving! Be sure you order by 25th November to ensure items arrive before Christmas Eve, though!

Looking for deals hubs specific to particular consoles? Check our PS4 Black Friday, Xbox One Black Friday, and Nintendo Switch Black Friday deals hubs! If you need the best deals on anything PC gaming related, this PC Gaming Black Friday hub will have everything you need.