The Terrarium seeds are well hidden throughout Star Wars Jedi: Fallen Order, but here’s where to find each and every one.

Of all the skills you associate with a Jedi knight, botany isn’t one. However your pal Greez Dritus, the surly captain of the good ship Mantis, loves nothing more than his Terrarium and asks you to pick up any seeds you find on your travels.

Once you’ve found a cache of seeds, take them back to the Mantis and interact with the Terrarium.

When you’ve planted a seed, you need to leave the ship and explore for a while for it to grow. This means it’s worth hunting them all down before the end of the game to avoid waiting around. 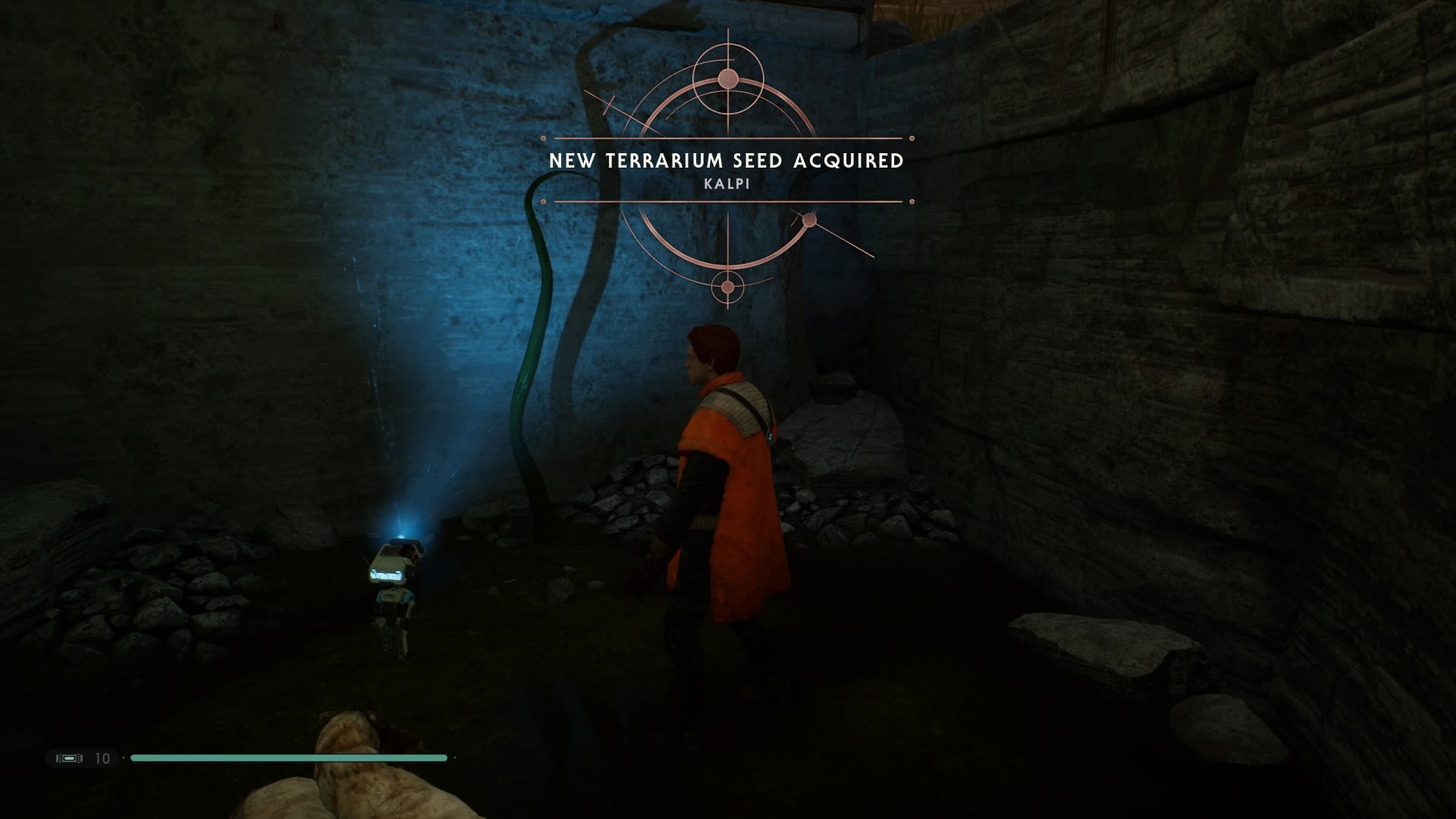 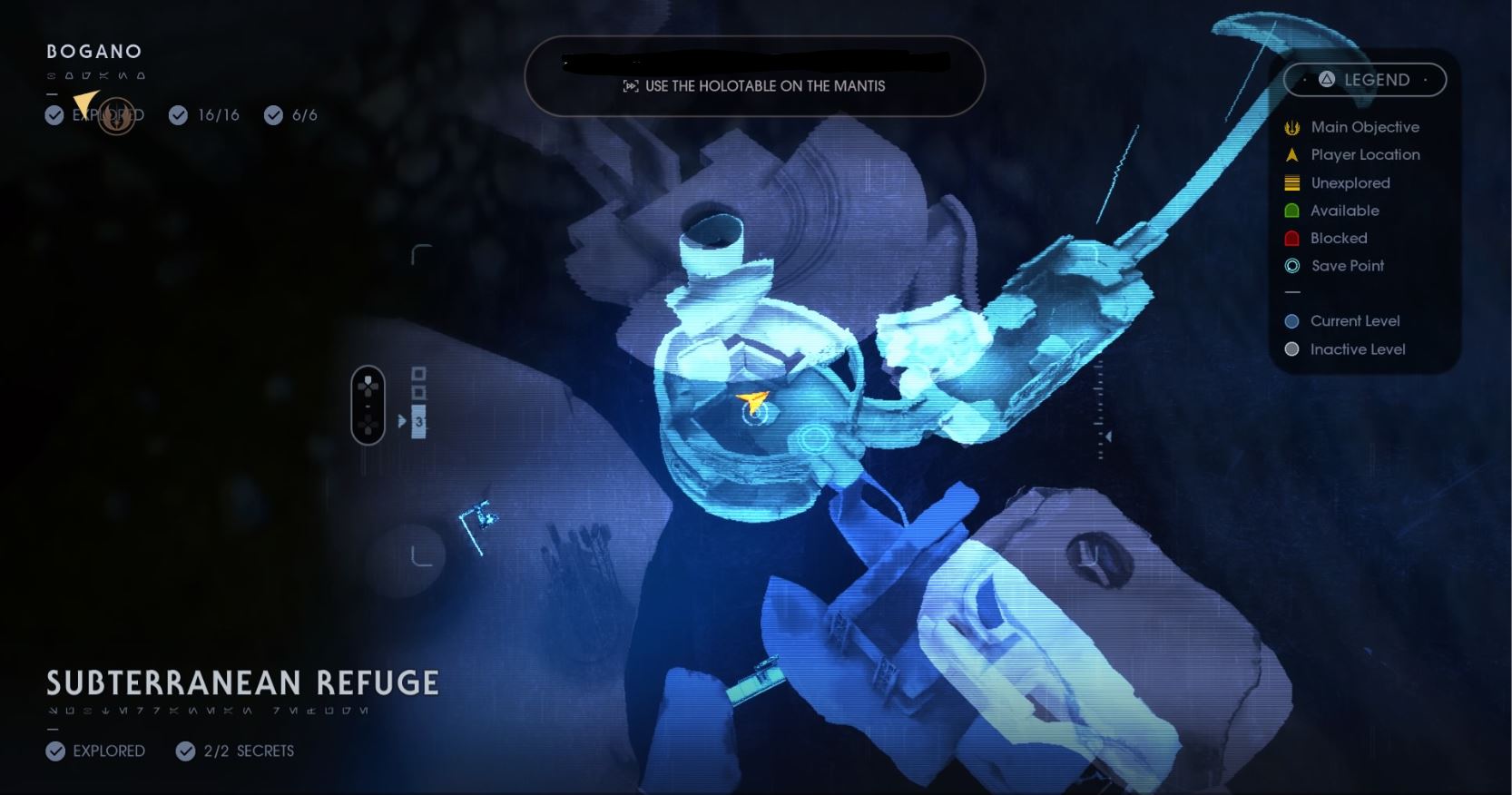 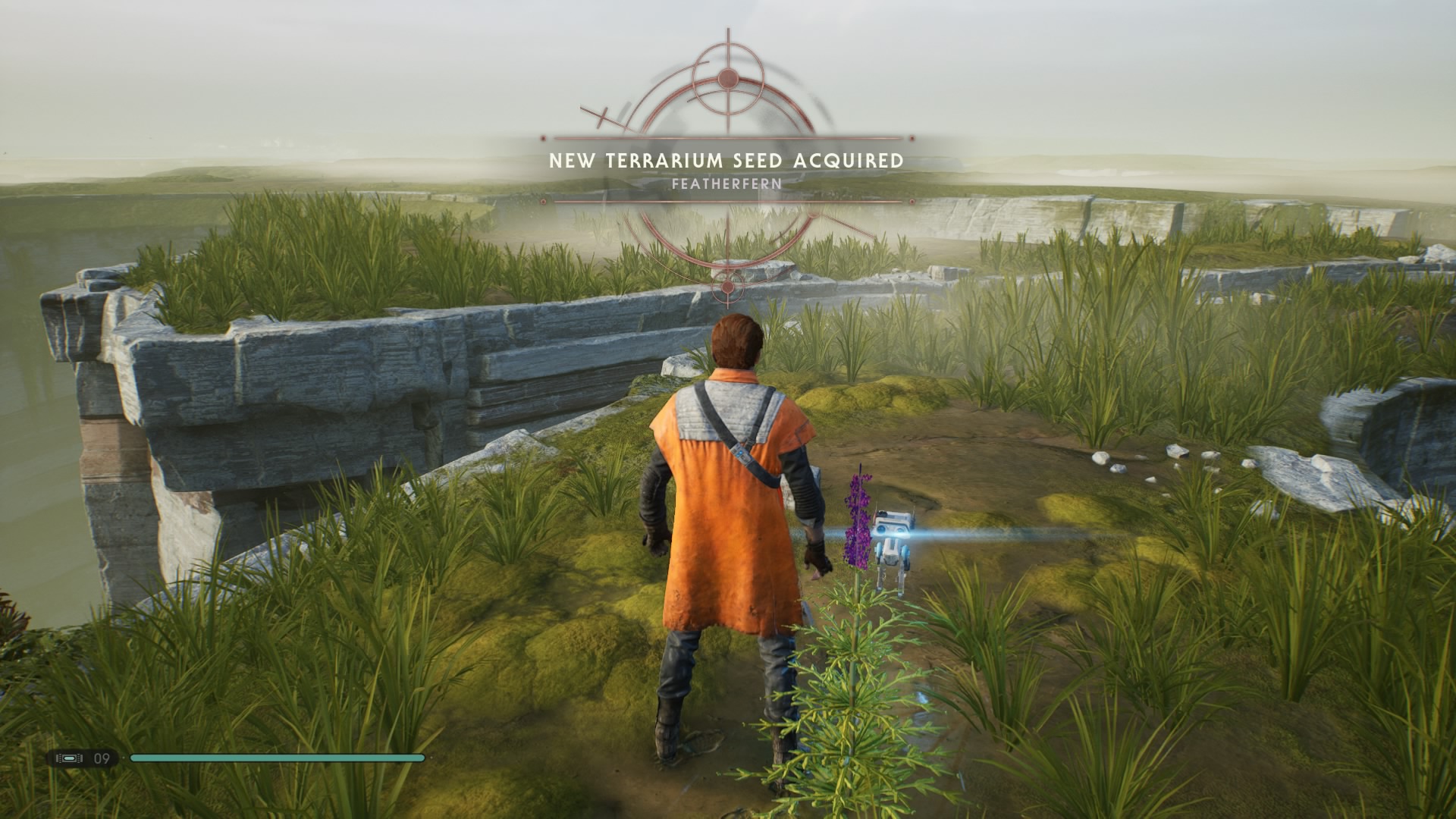 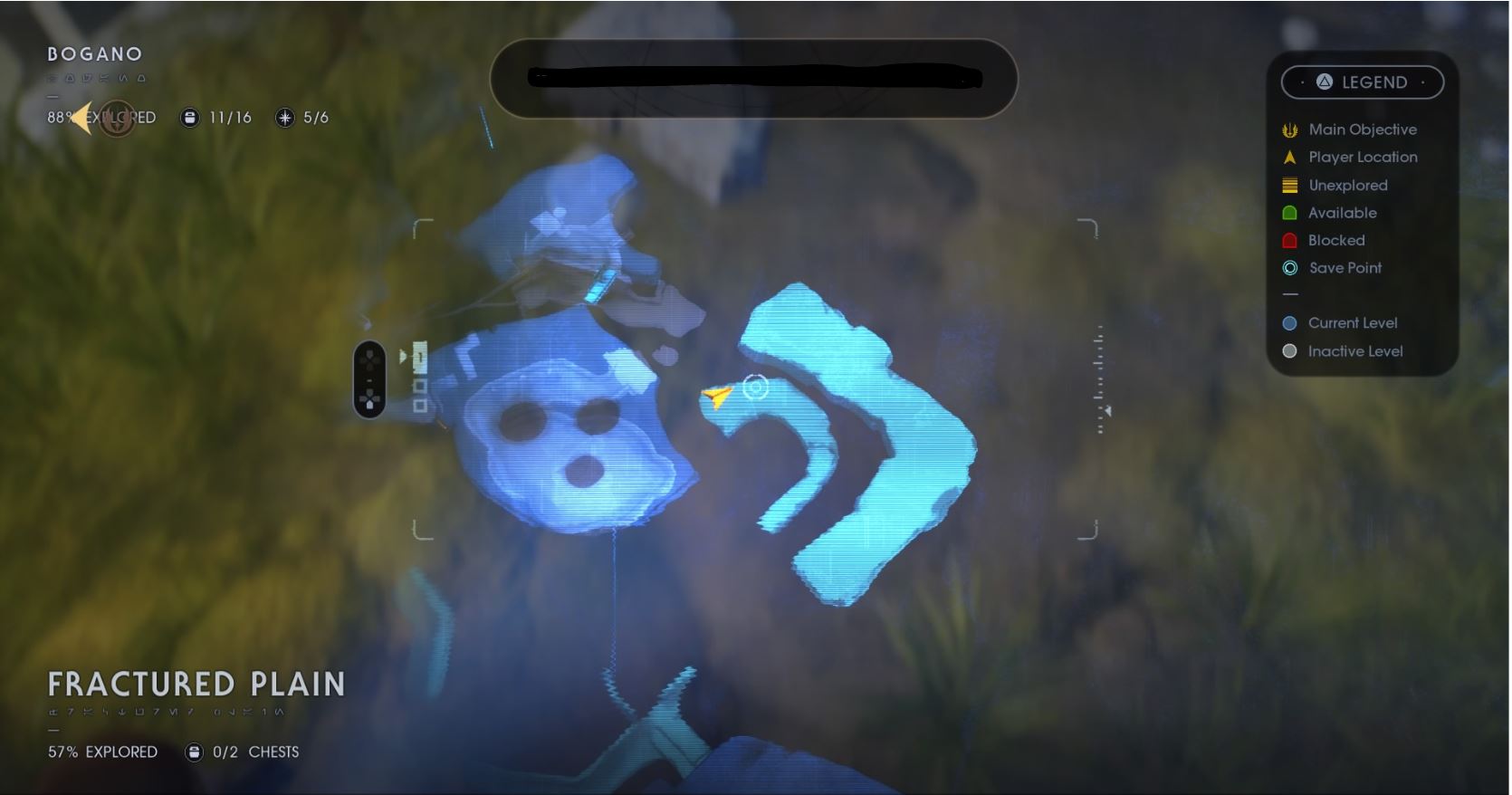 Royal Fluzz – Weathered Monument – After you’ve slid down the mud run and defeated the clearingful of enemies in the Weathered Monument area, to progress you need to follow the path up and around past the two heavy gunner Stormtroopers. Keep going along this path and the Royal Fluzz seed is on your left, next to the red Scomp Link chest. 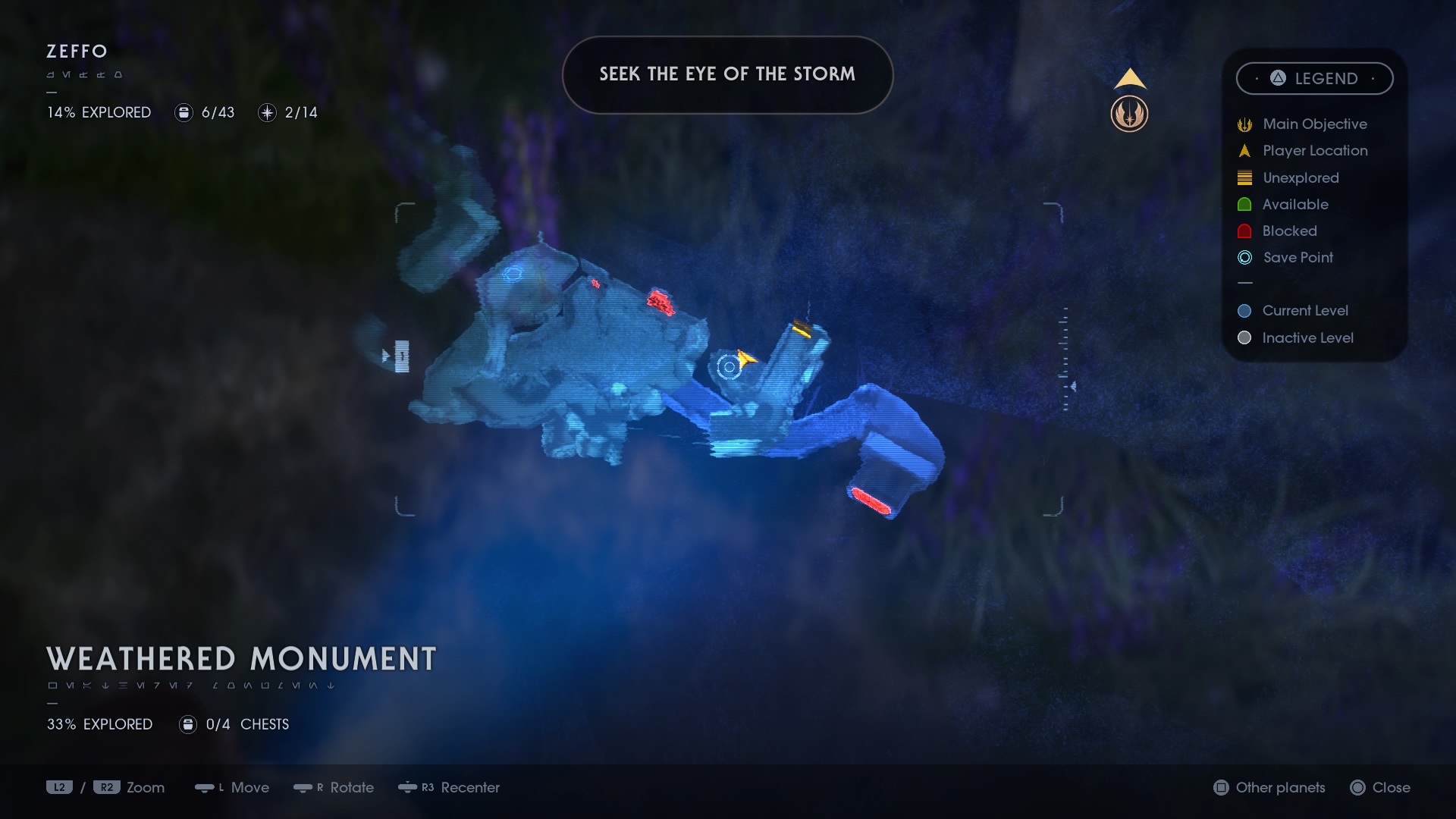 Gillypod – Windswept Ruins – You traipse through this area on the way to the Tomb of Eilram, as well as on the way back. You’ll find the Gillypod seed on top of the tall pillar in the middle of the area. When you first come through there’s one of the horned goat enemies there, while on the way back there’s a Stormtrooper. 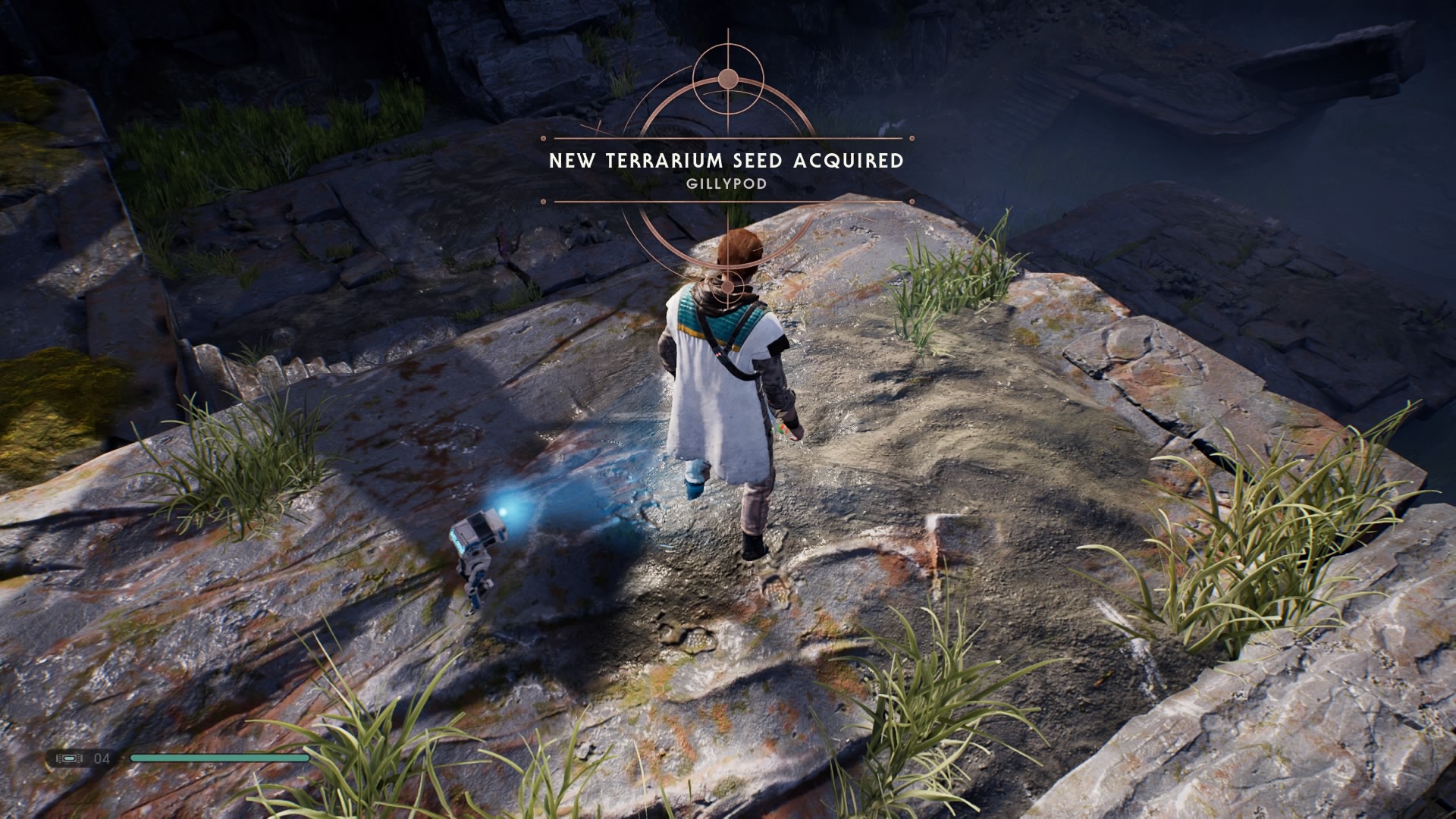 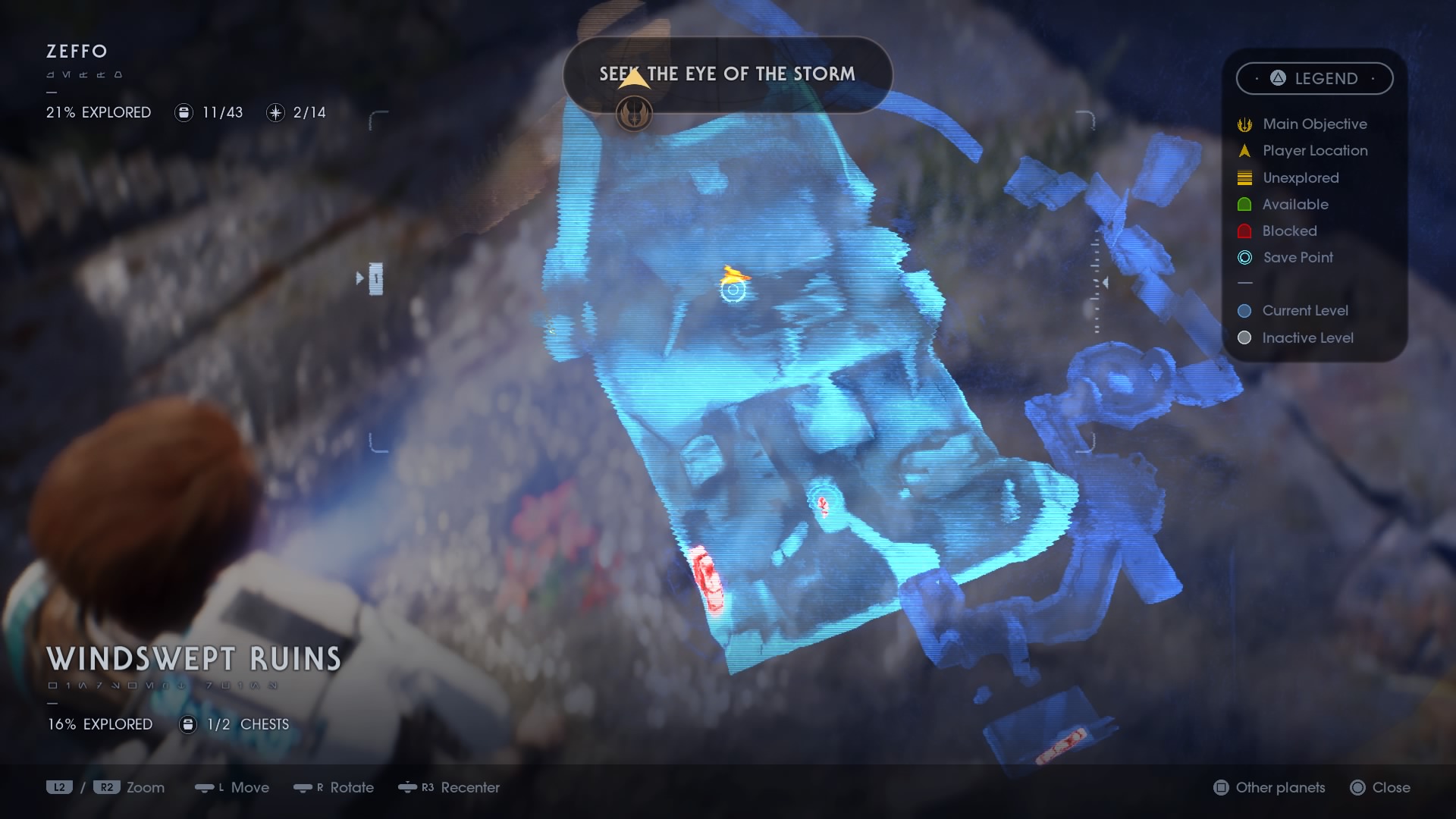 Dreamwort – Crash Site – Later in your exploration of Zeffo you’ll reach the Crash Site. In the central island you’ll find the Dreamwort seed, although you’ll need to take out a few enemies first. 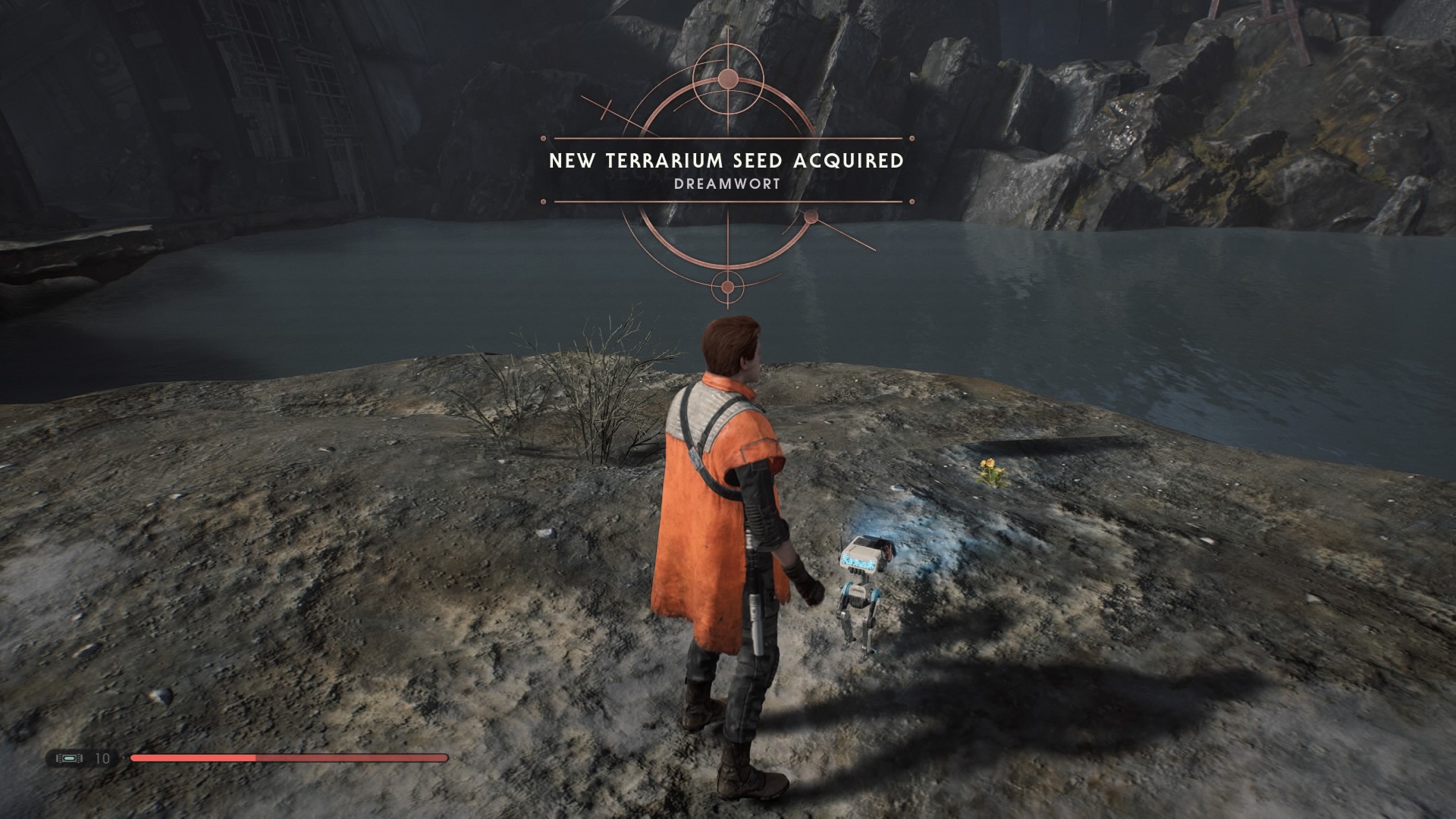 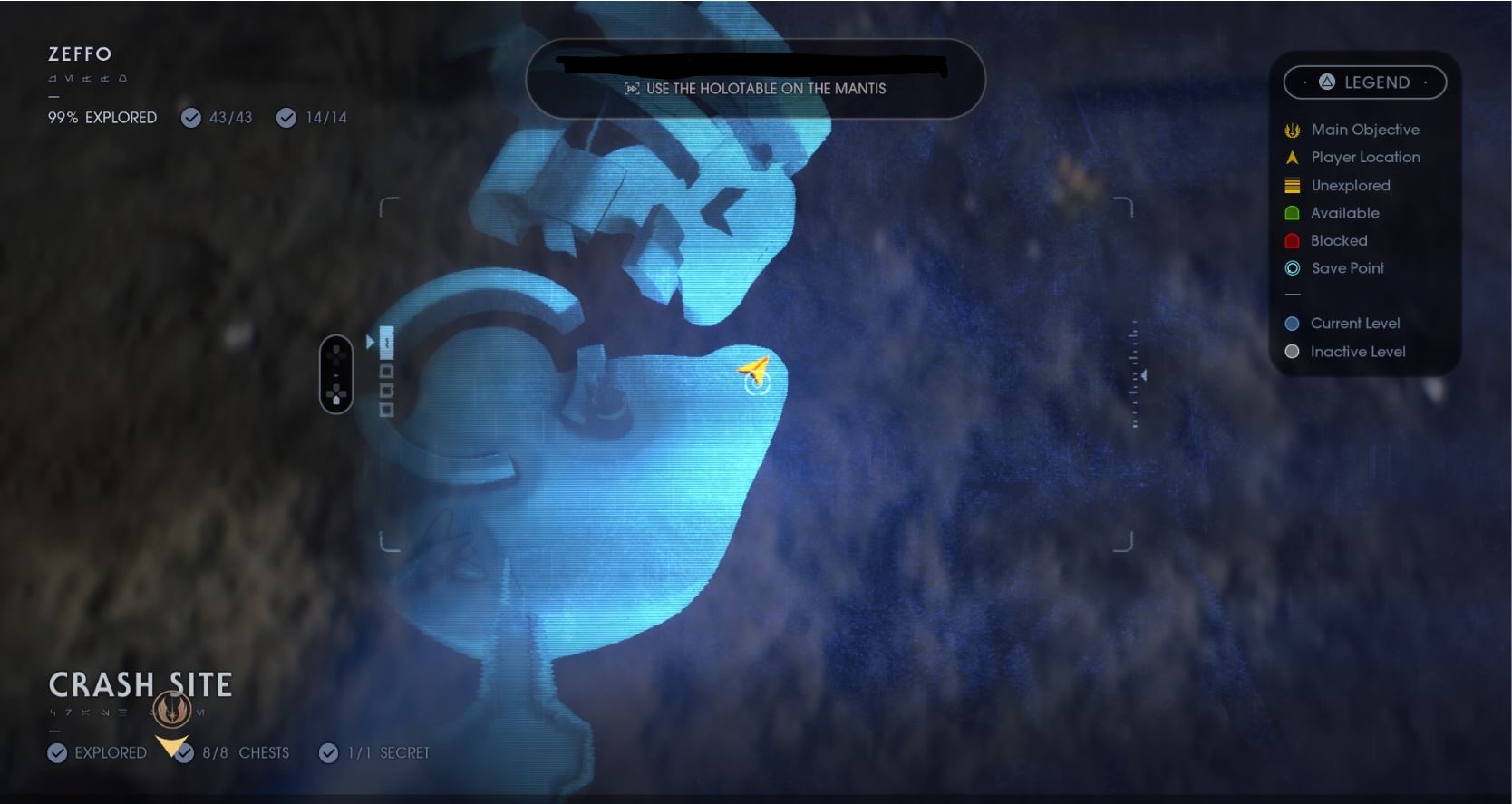 Bonshyyyr – Imperial Refinery – Relatively early on in your exploration of Kashyyyk, you’ll need to move a giant cutter with BD-1 to progress. In the room that you uncover after that, the Bonshyyyr is found on the left-hand side of the clearing. 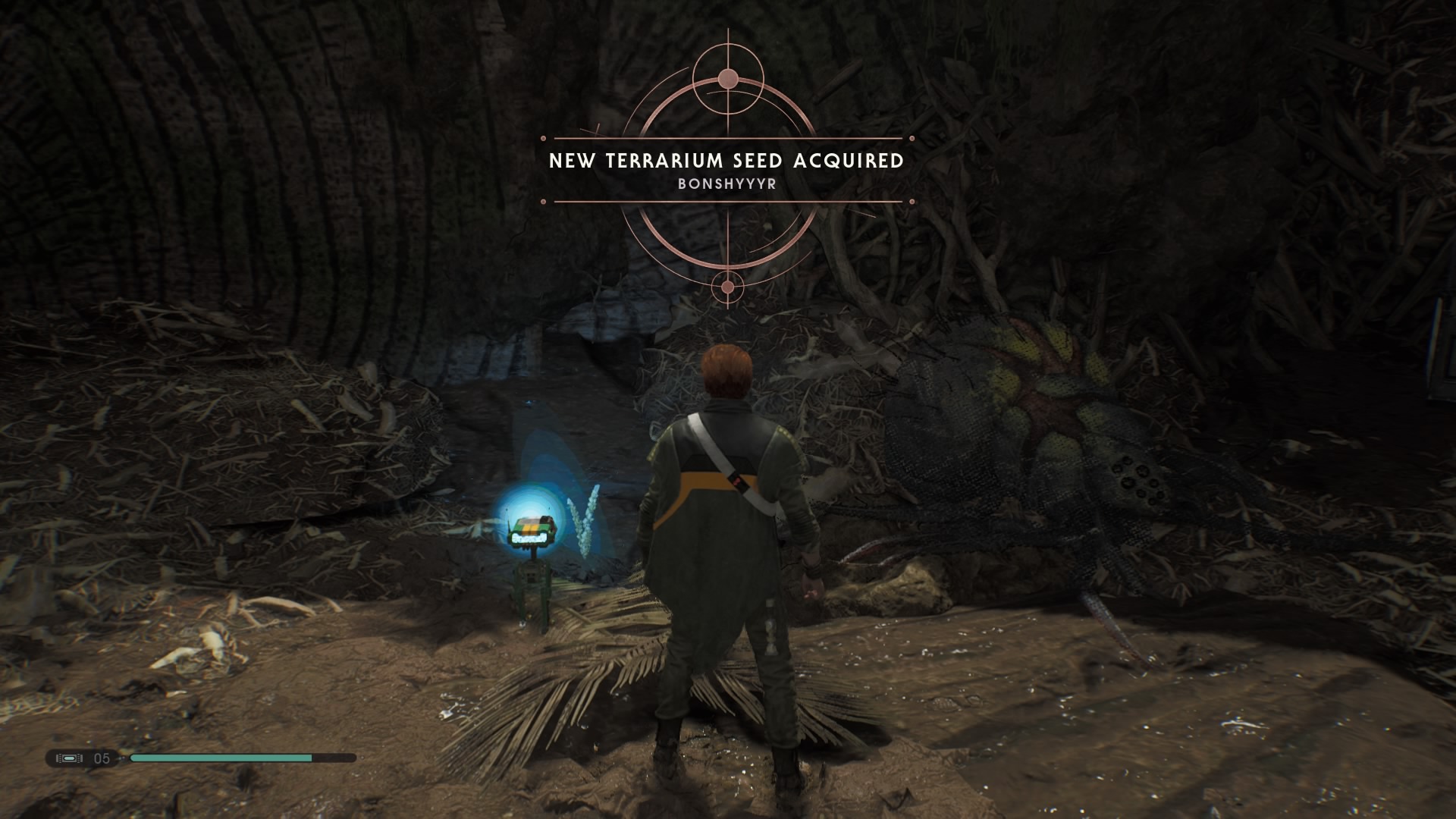 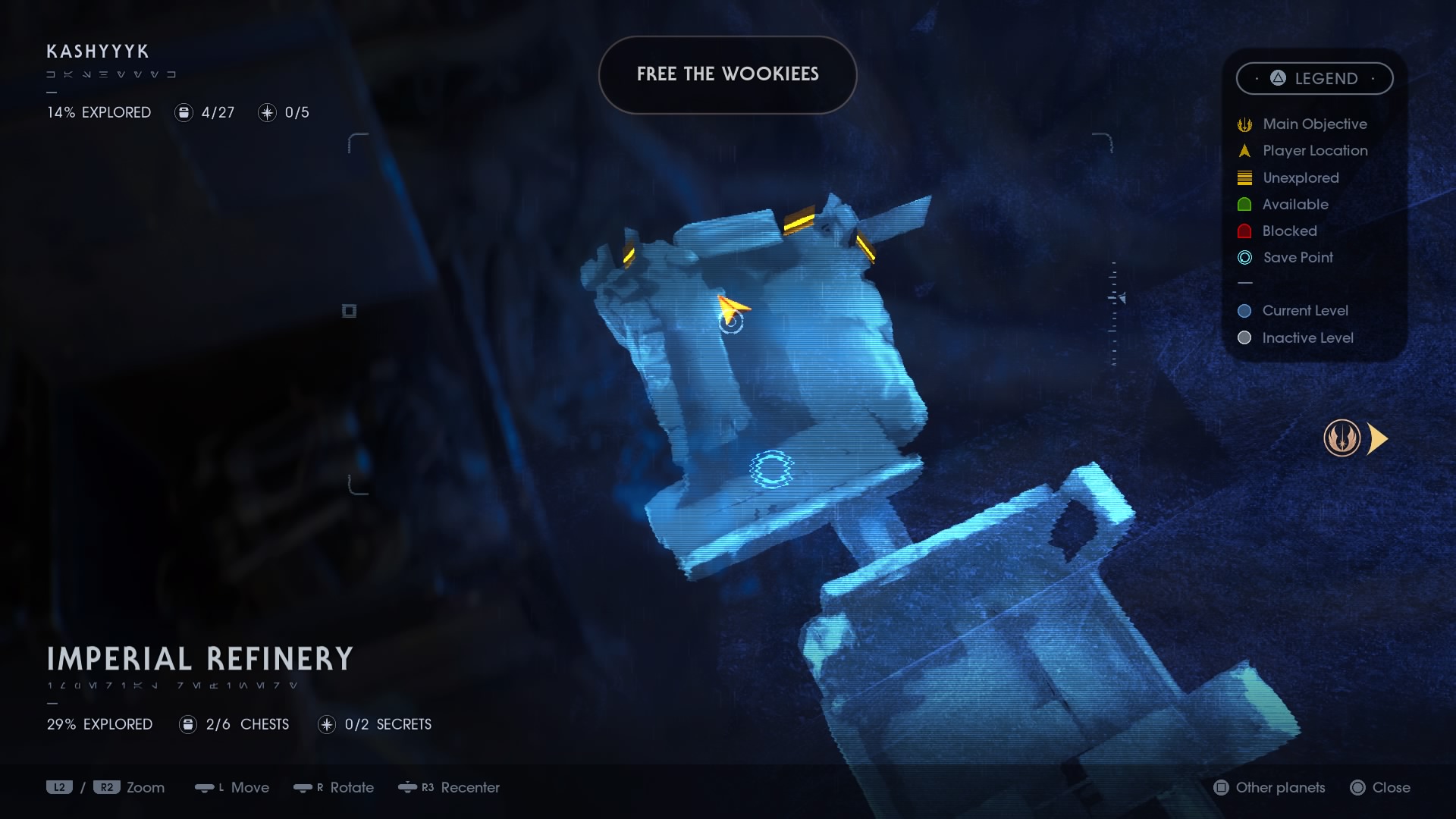 Milk Grass – Gloomroot Hollow – It’s easy to switch off in the Gloomroot Hollow because the map says that there are no secrets. However, half way through the hollow there’s a raised side-path over to the left. The Milk Grass is up on here. 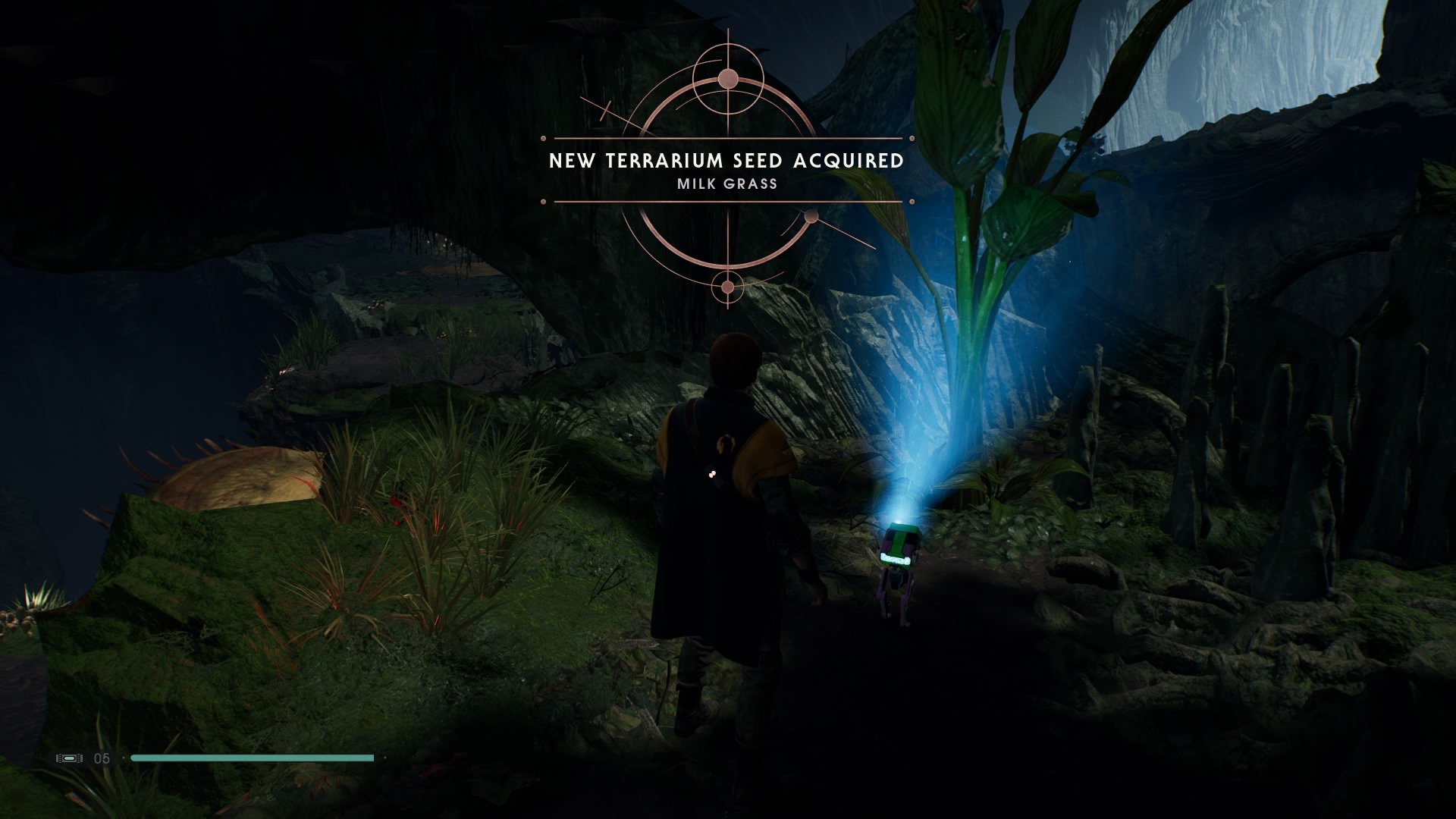 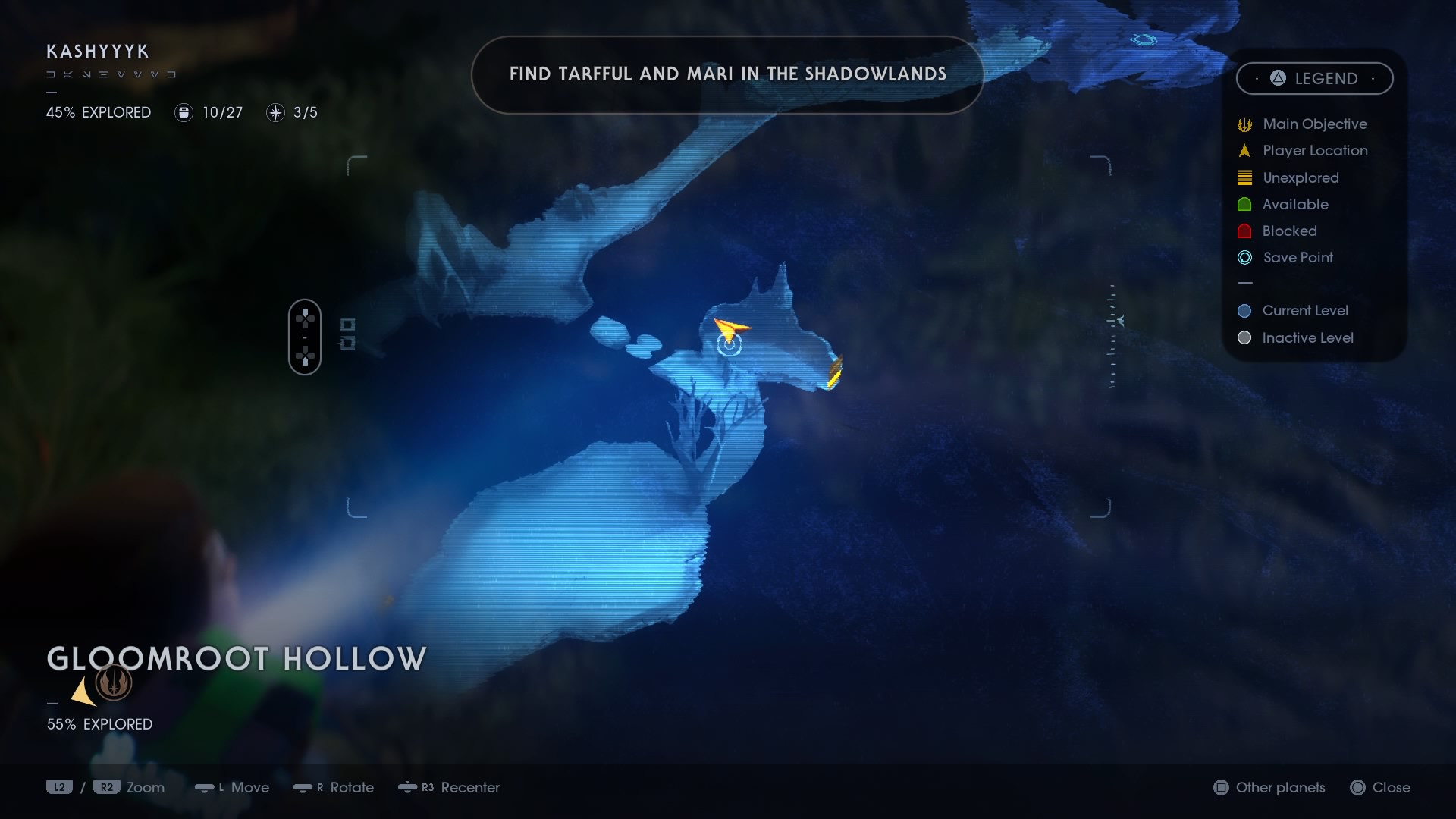 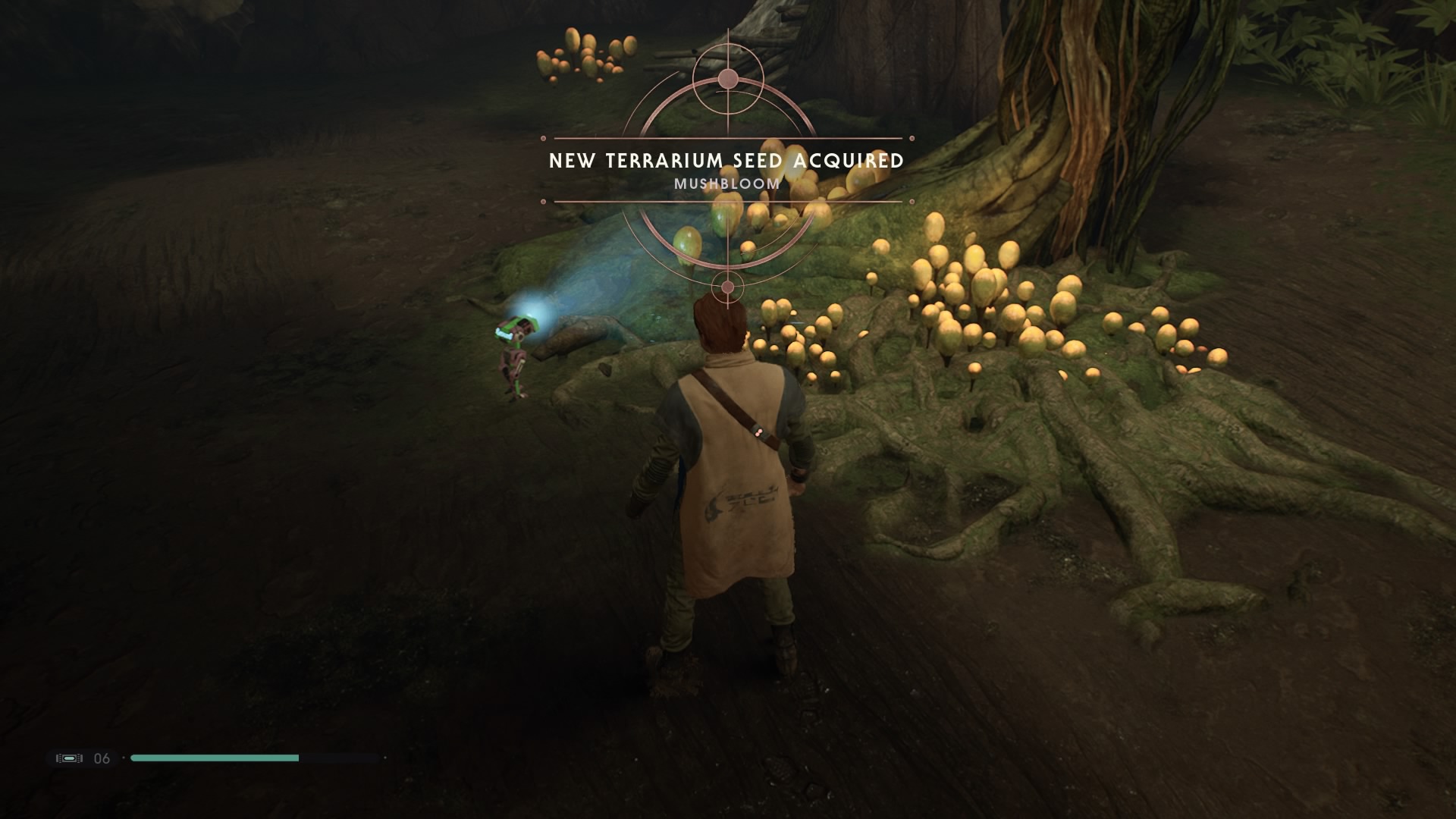 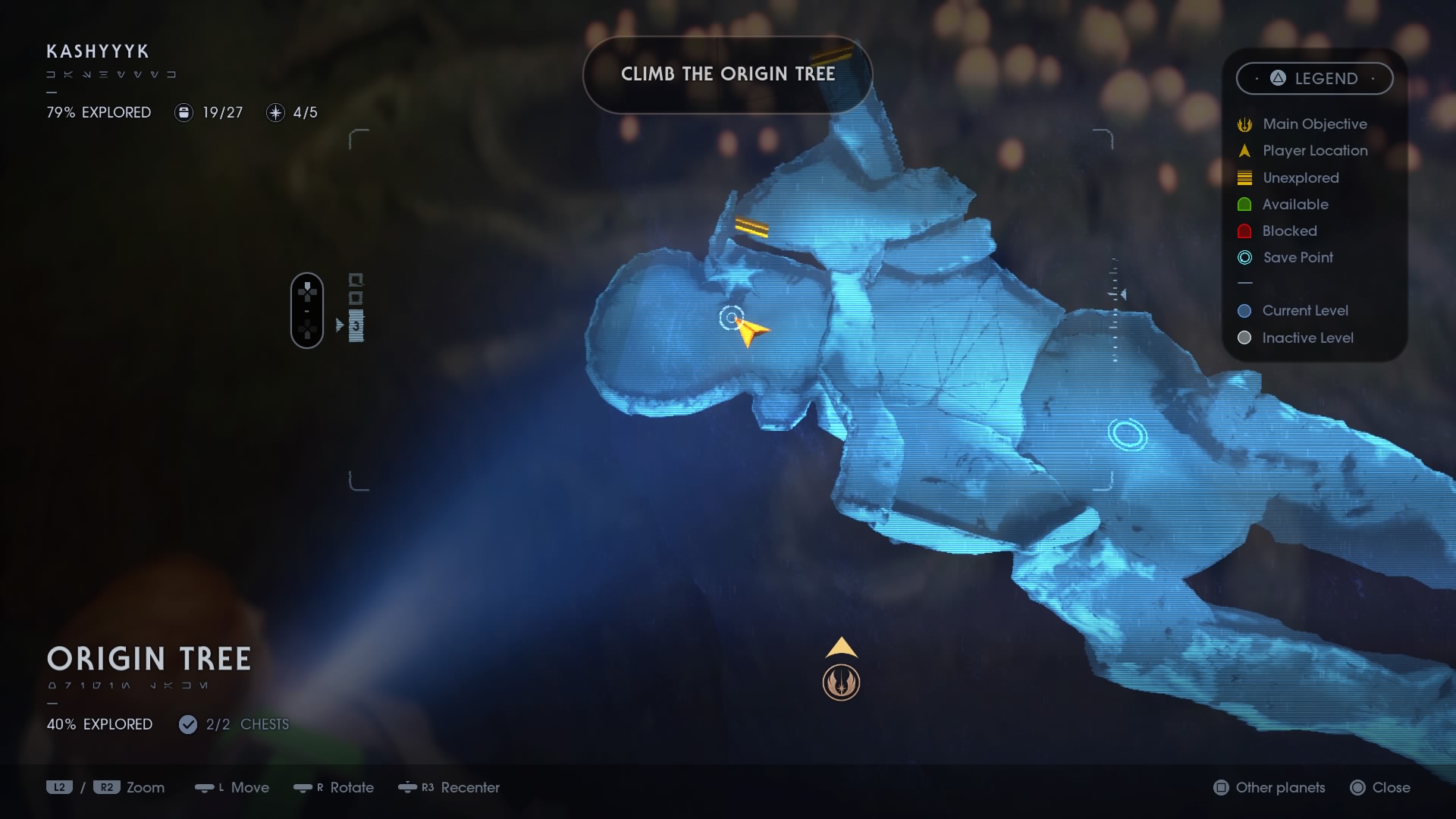 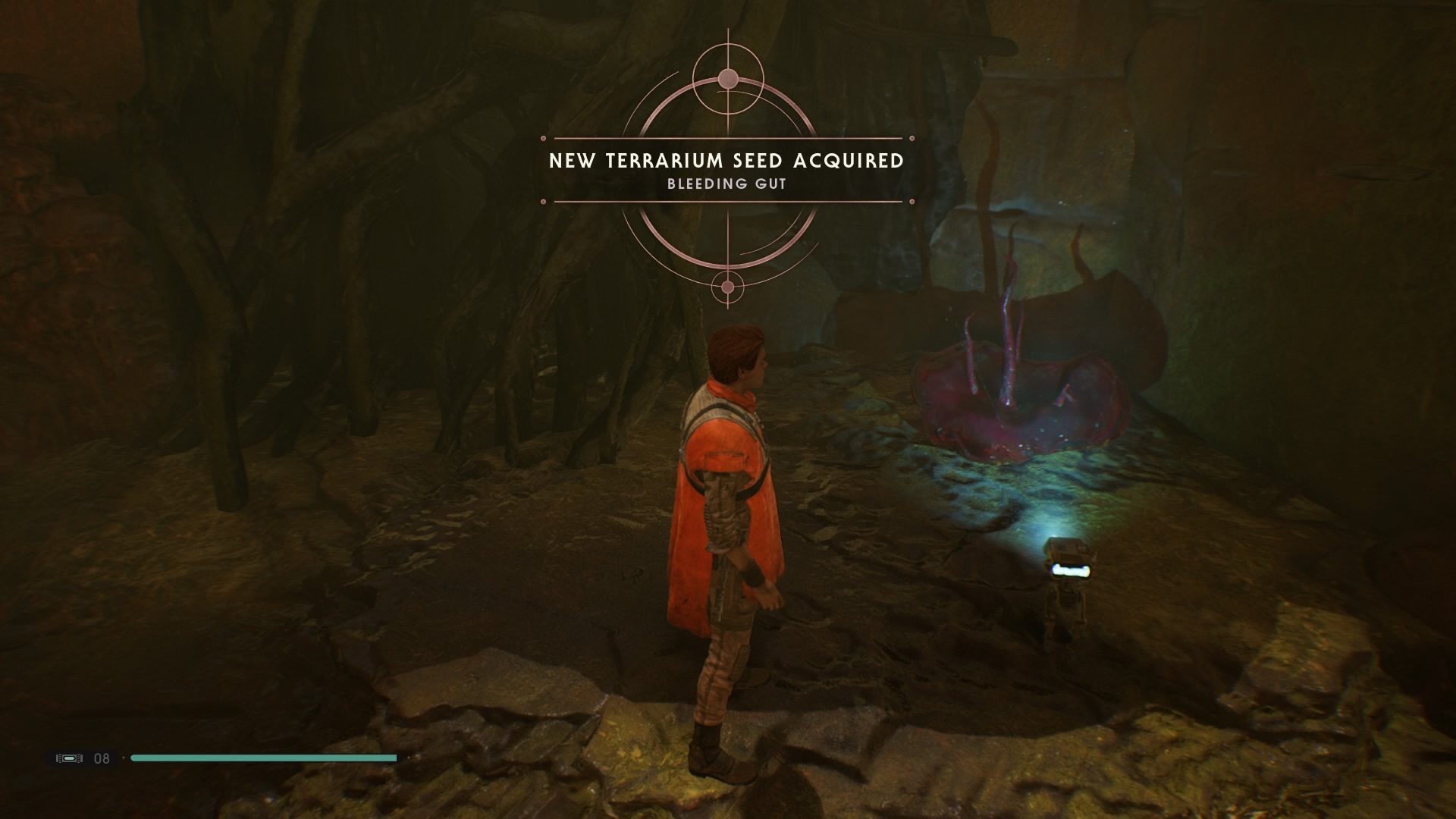 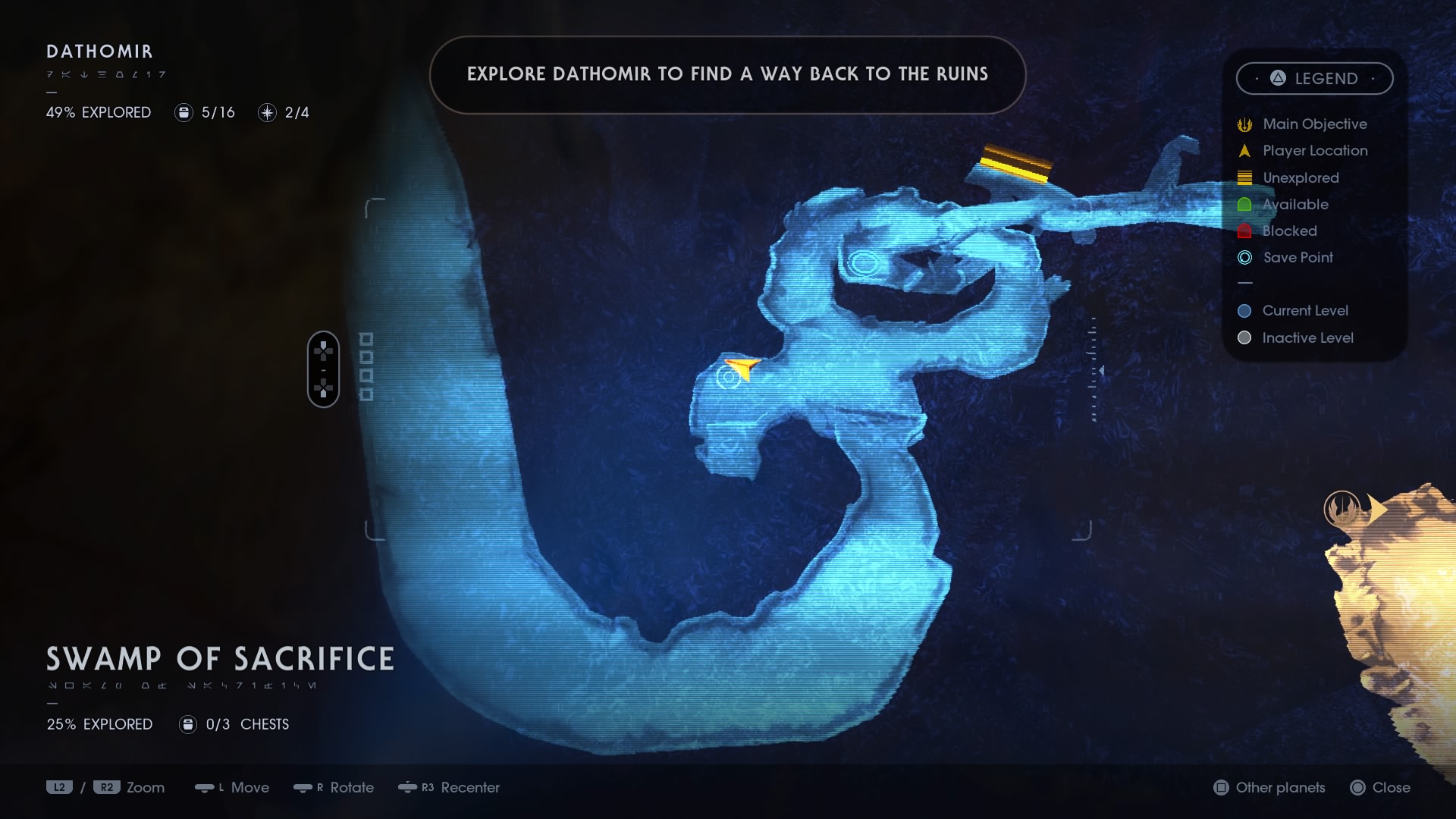 Mushling – Swamp of Sacrifice – The Mushling seed is found in the same area, but in the top right corner. 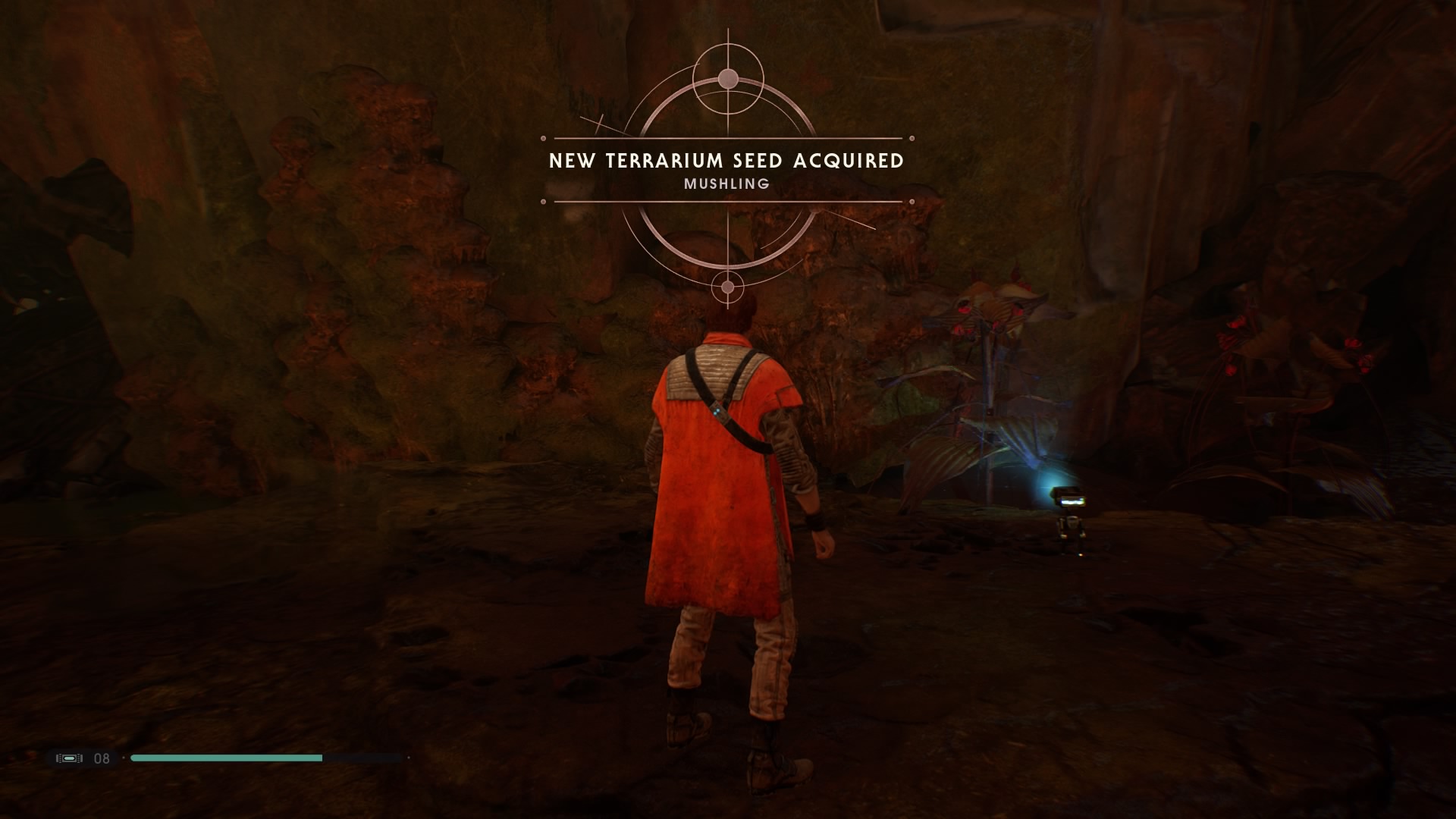 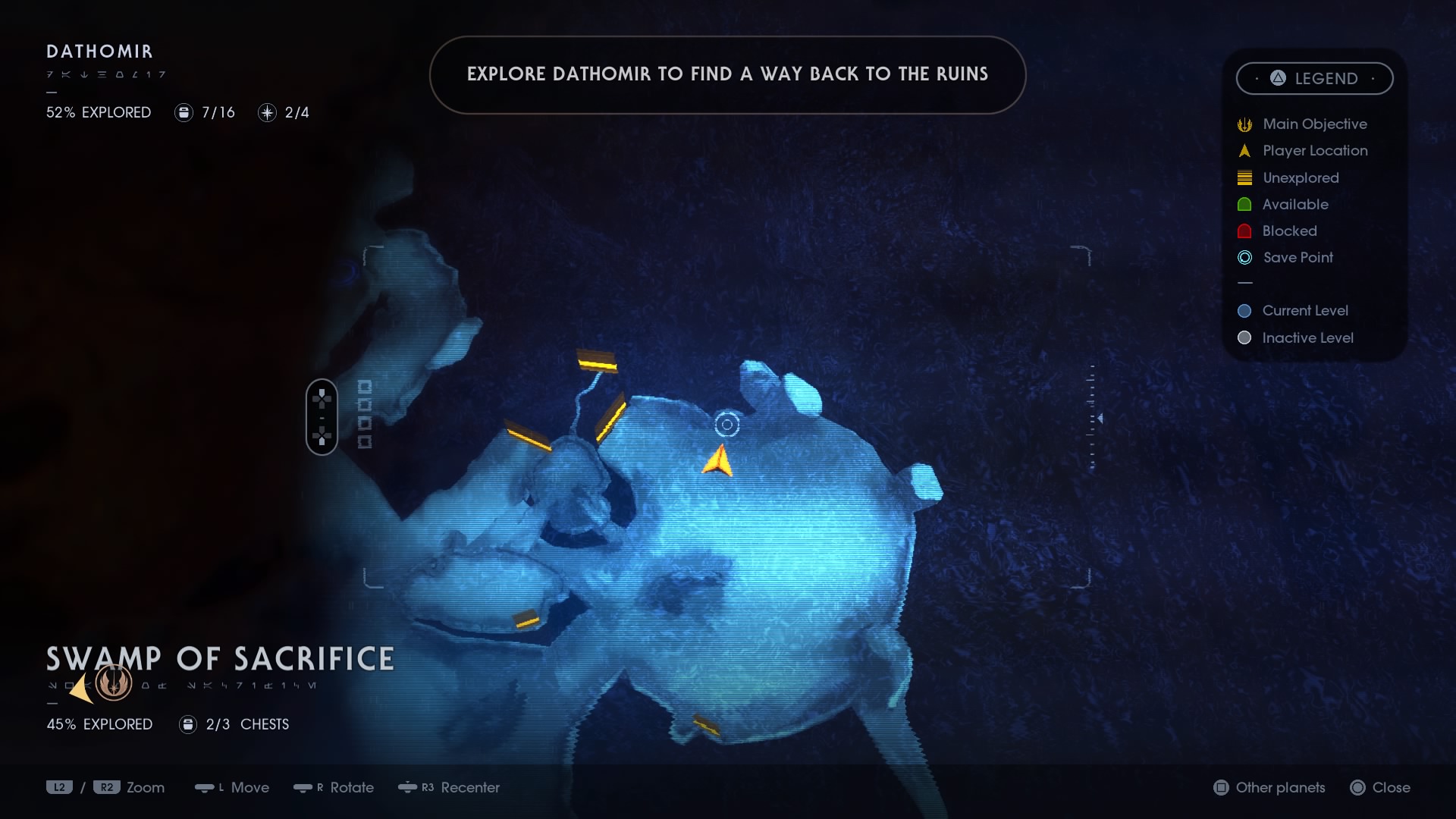 Or you can check out our general tips for mastering the Force.