Set between the events of Half-Life and Half-Life 2, Half-Life: Alyx is a new full-length game built from the ground up by Valve.

In it, Alyx Vance and her father Eli “mount an early resistance to the Combine’s brutal occupation of Earth.”

As Alyx, you will engage in combat, solve puzzles, and explore a world turned derelict thanks to an alien invasion.

According to Valve, speaking with The Verge, it will be the same length as Half-Life 2, and while it takes place before the game, the studio recommends you play through Half-Life 2: Episode 2 before playing the VR title. The reason will “will become clear” as you progress in Alyx.

Check out the trailer.

The game is powered by SteamVR on Valve’s Source 2 engine and can be played on Steam with all PC-based VR headsets.

You can pre-purchase it now for $59.99, but it’s free for owners of the Valve Index VR headset. If you drop the cash early, you can save 10% up until launch.

It will also feature extra content for those who have purchased Valve Index by the end of 2019 by handing you the following bonuses:

A set of Source 2 tools for building new environments will also ship with the game, which will allow you to build and contribute new content for the community. 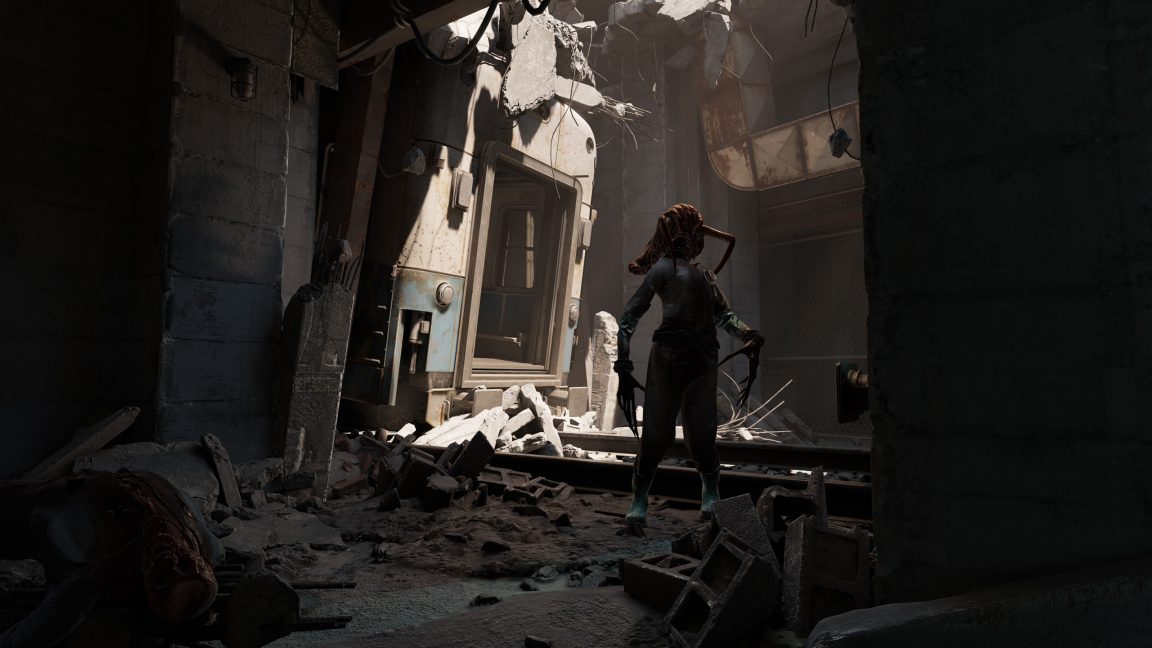 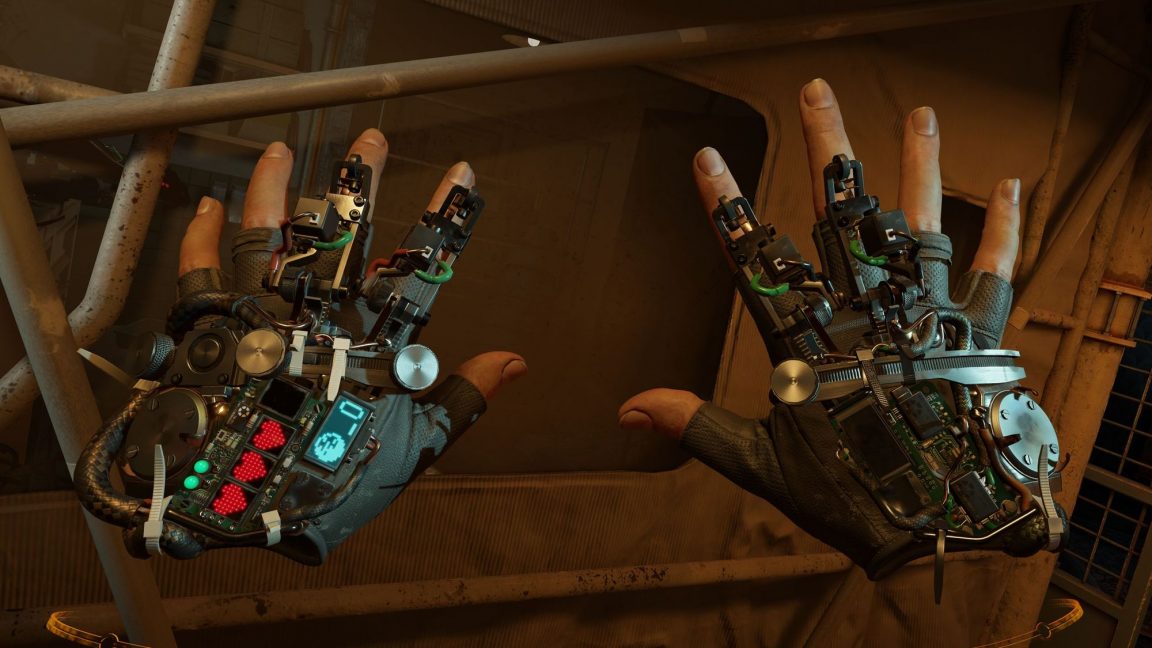 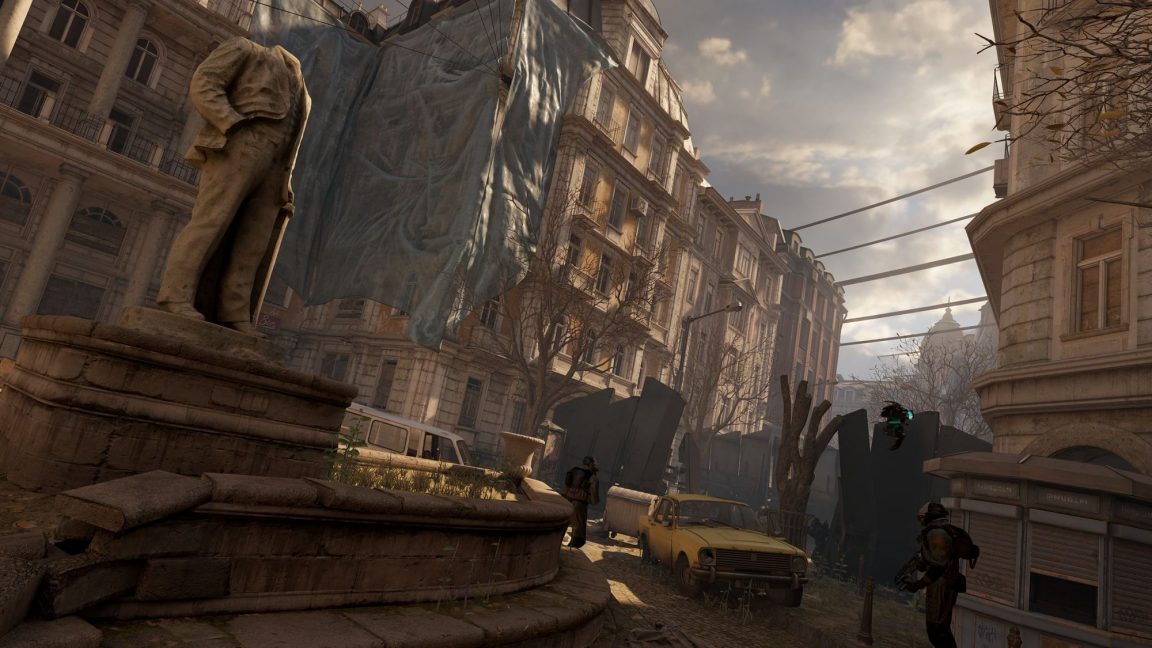 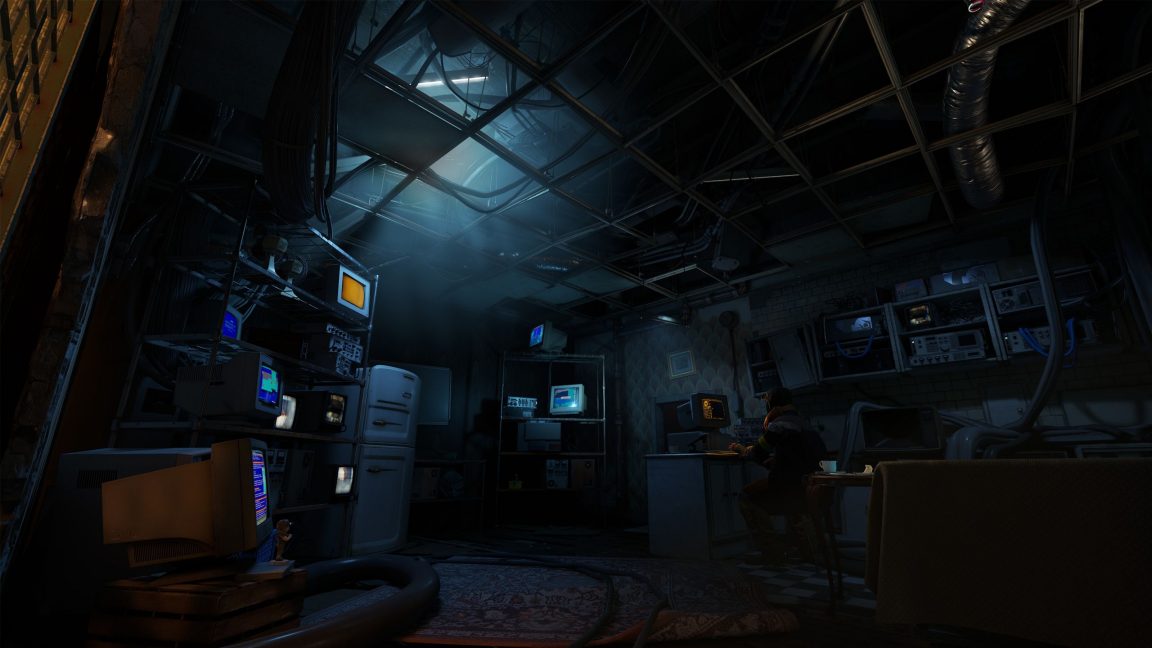 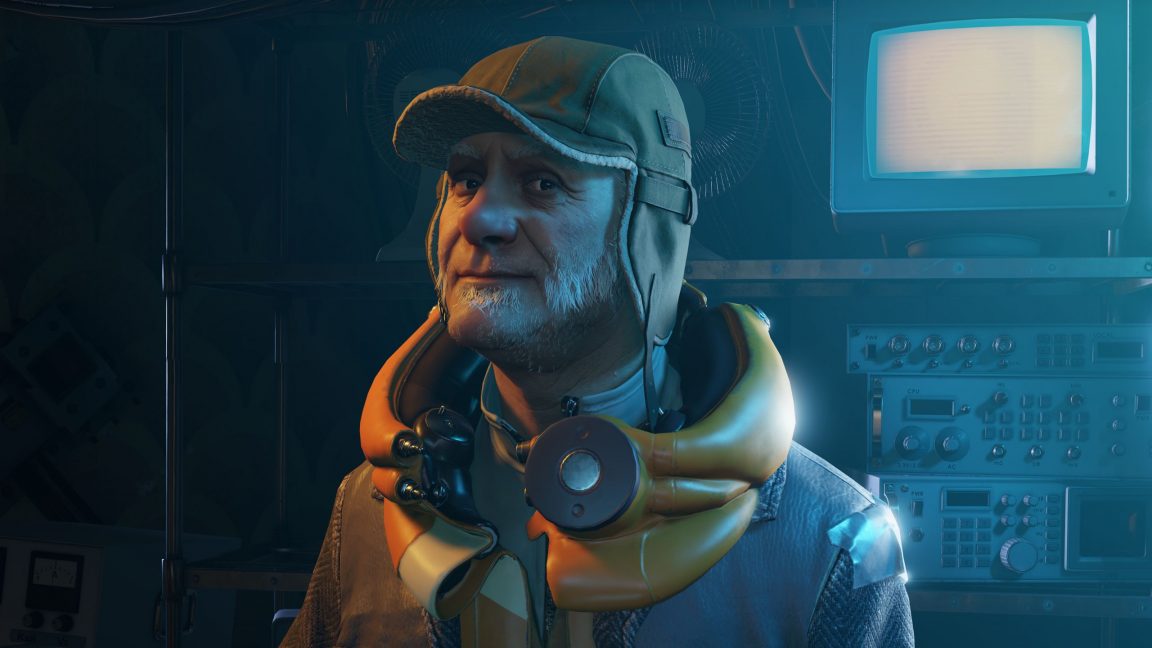 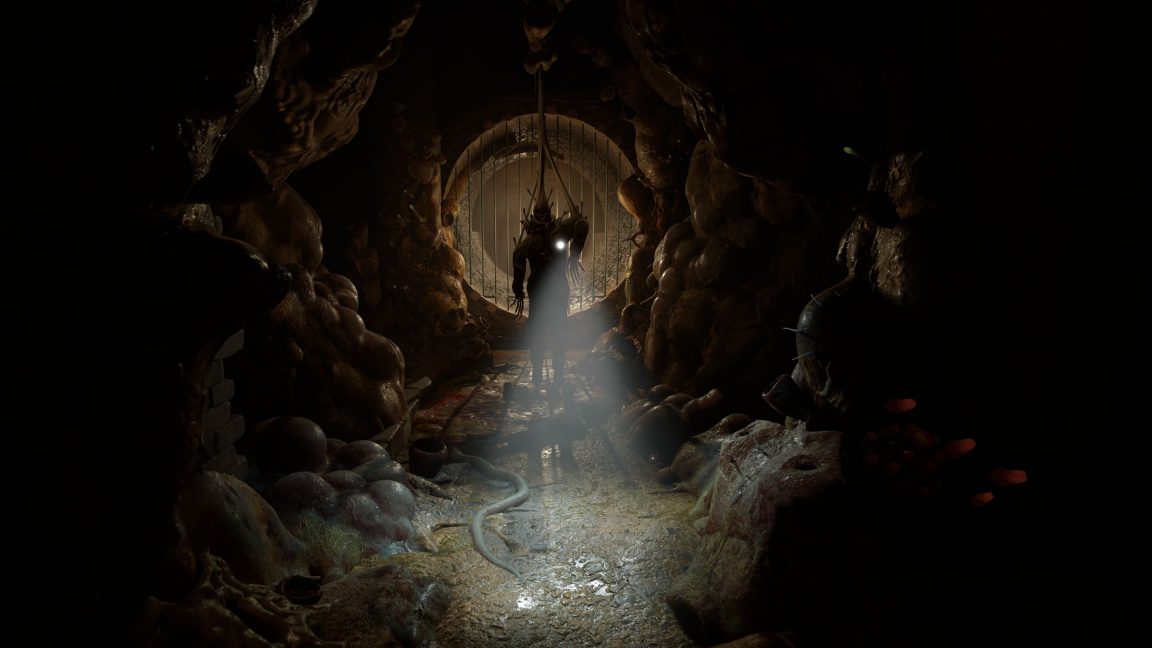 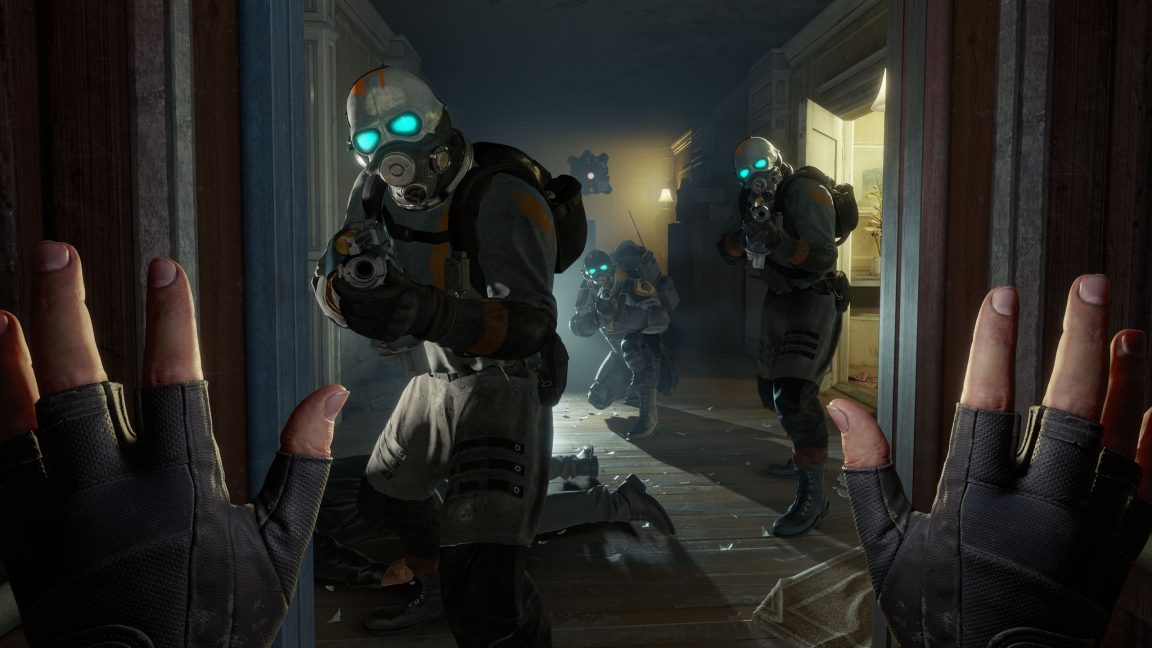 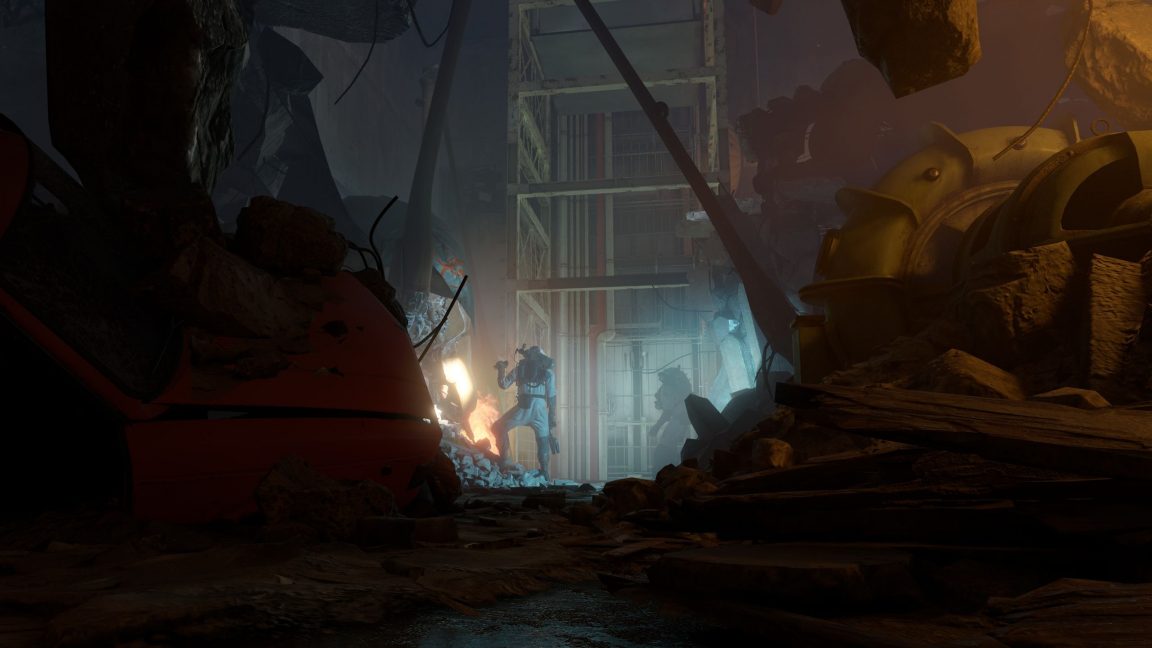