UPDATE: Unfortunately, this is now out of stock. The next best bundle is this Nintendo Switch with Spyro Reignited Trilogy for $299.99! We’ll be keeping an eye out for even more Nintendo Switch Black Friday deals right here over the next few weeks.

Are you hoping for some deals on the Switch Lite this holiday season? Pickings might be a little slim as the Switch Lite only released a couple of months ago, but Walmart has a bundle that will save you a few dollars on the consoles and a copy of Pokemon Sword or Pokemon Shield.

Available right now on Walmart’s website, the Switch Lite and Pokemon Bundle for $238.99 lets you get a Switch Lite in Grey, Turquoise, or Yellow. In addition, you’ll get a copy of Pokemon Sword or Shield, and a red carrying case for your new console. You’ll save just over $30 with this bundle, and you’ll get the latest Pokemon game to boot! Skip the game and you can get a Nintendo Switch Lite with Protective Case for $199.96.

If you want, you can also make an upgrade to the bundle. You can instead get the special edition Zacian & Zamazenta Switch Lite, which features the Legendary Pokemon from Sword and Shield on a light grey Switch Lite. The upgrade costs an extra $10, for you’ll only end up saving $20, but for a title and special handheld that only released a few days ago, you can’t really go wrong! It’s hard to tell if other Switch Lite deals will pop up in the coming days, but if you don’t want to risk losing out, you might want to take Walmart’s deal on the new handheld. 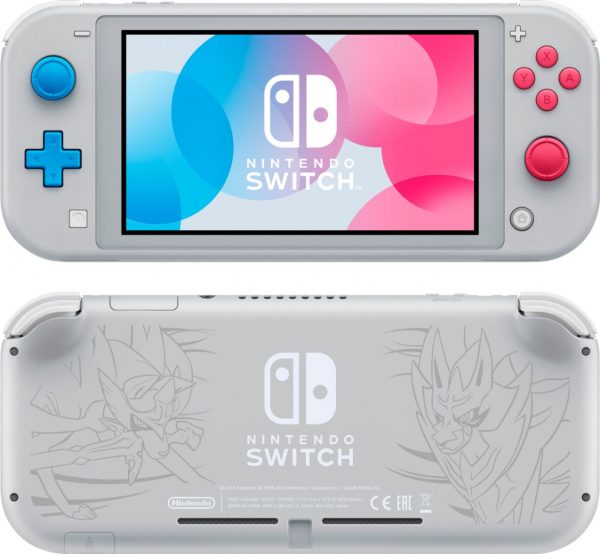 However, if you’re okay with a normal Switch (and the newer model one to boot), there will be some good deals to take advantage of next week. In fact, Walmart is also running a Nintendo Switch Bundle with Minecraft for $298.60. With the normal Switch, you can play it portably as well as on the big screen, so you might prefer it to the Switch Lite!

If you grab either, though, you’re probably going to want more than one game, and Black Friday will be delivering on the Switch game deals. Those looking for a solid multiplayer experience can grab Overwatch Legendary Edition for $24.99 at Best Buy. A lot of first-party Nintendo titles will also be going on sale, with The Legend of Zelda: Breath of the Wild for $39.99 also making its way to Best Buy on Black Friday. 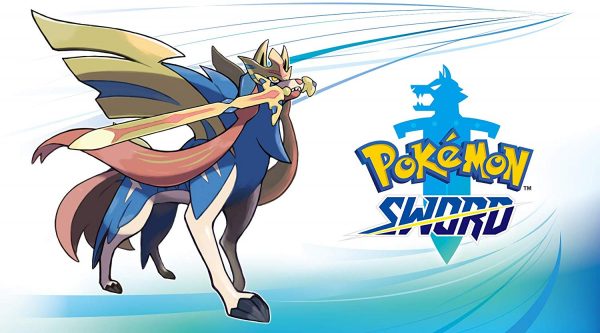 Waiting on more deals? Make sure to keep an eye on our Nintendo Switch Black Friday deals hub! If you’re looking for something for Sony or Microsoft, you can visit the PS4 Black Friday and Xbox One Black Friday hubs. Happy shopping, and make sure to save some money for the big day itself.