West of Dead stars Ron Perlman as William Mason, a dead man awakened with “only the memory of a figure in black.” Apparently, his existence has set off a chain of events with “mythic consequences.”

Thrown into the unknown procedurally generated hunting grounds of Purgatory, your skills will be put to the test as you shoot and dodge your way through the grime and grit of the underworld. The game evolves the twin-stick shooter with tactical cover usage, find out if you have what it takes to get through Purgatory with your soul intact.

Developed by UK-based Upstream Arcade, the game will be released on Xbox One, Xbox Game Pass (at launch), PlayStation 4, Switch, and PC in 2020.

An open beta is currently live on Xbox One and will run through November 25. 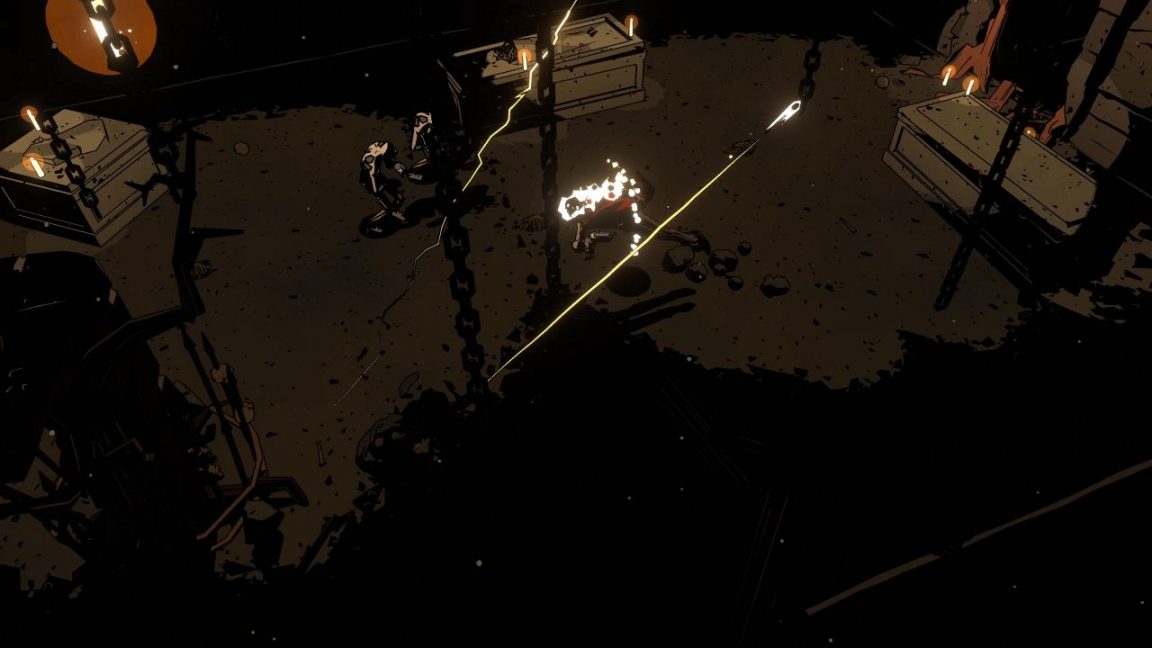 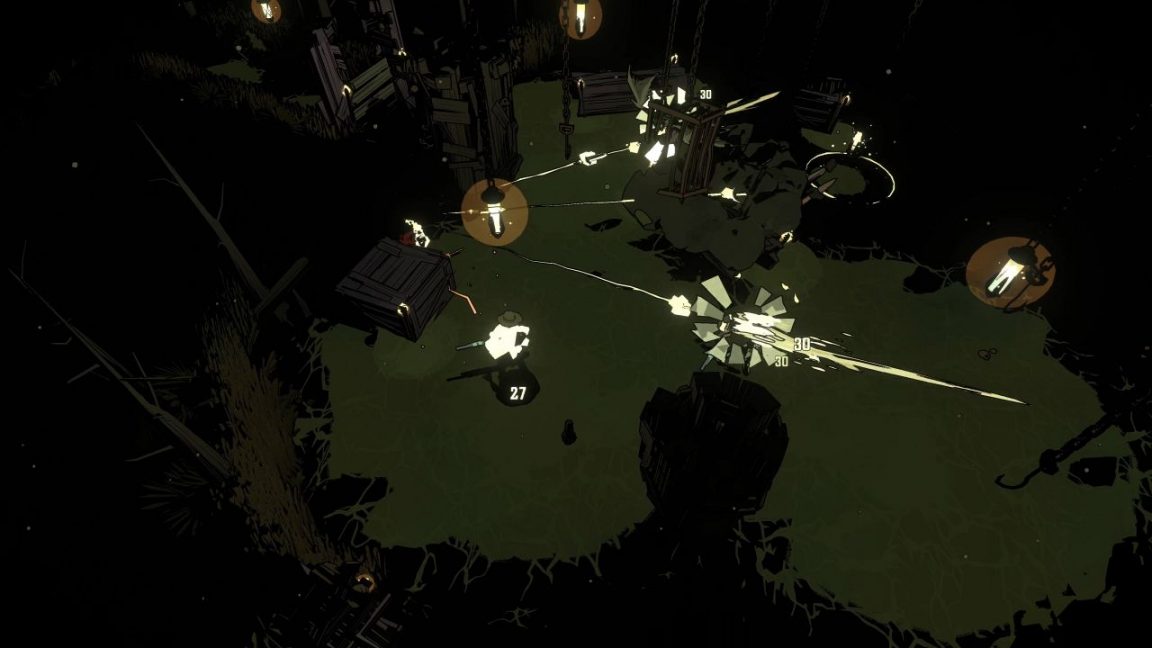 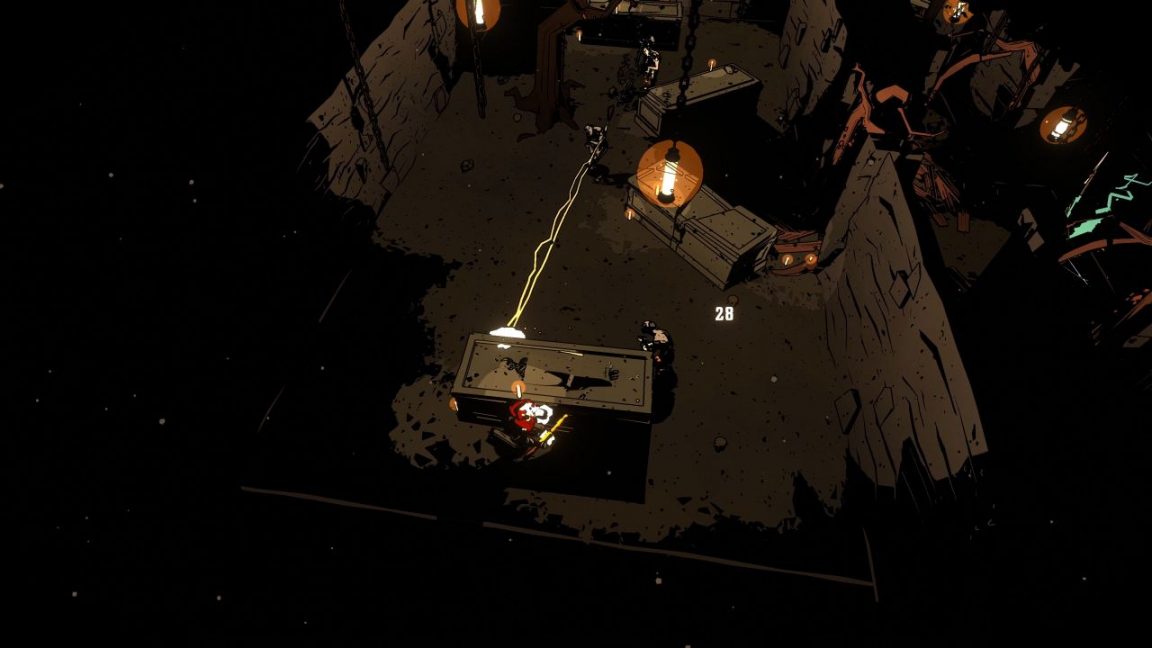 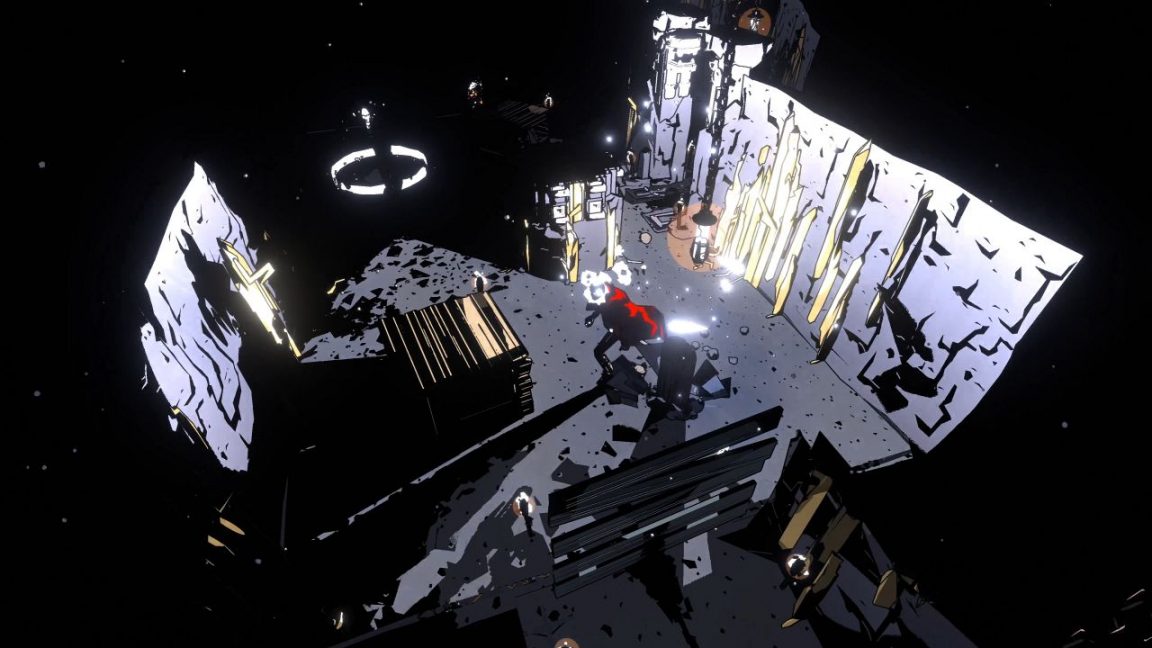 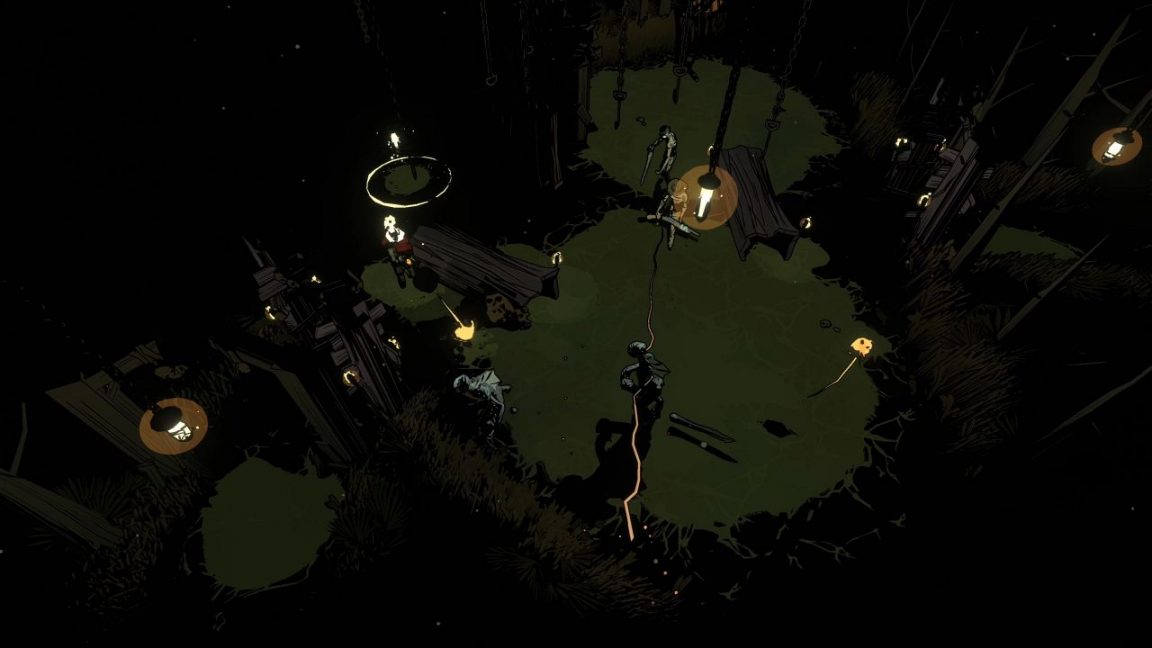 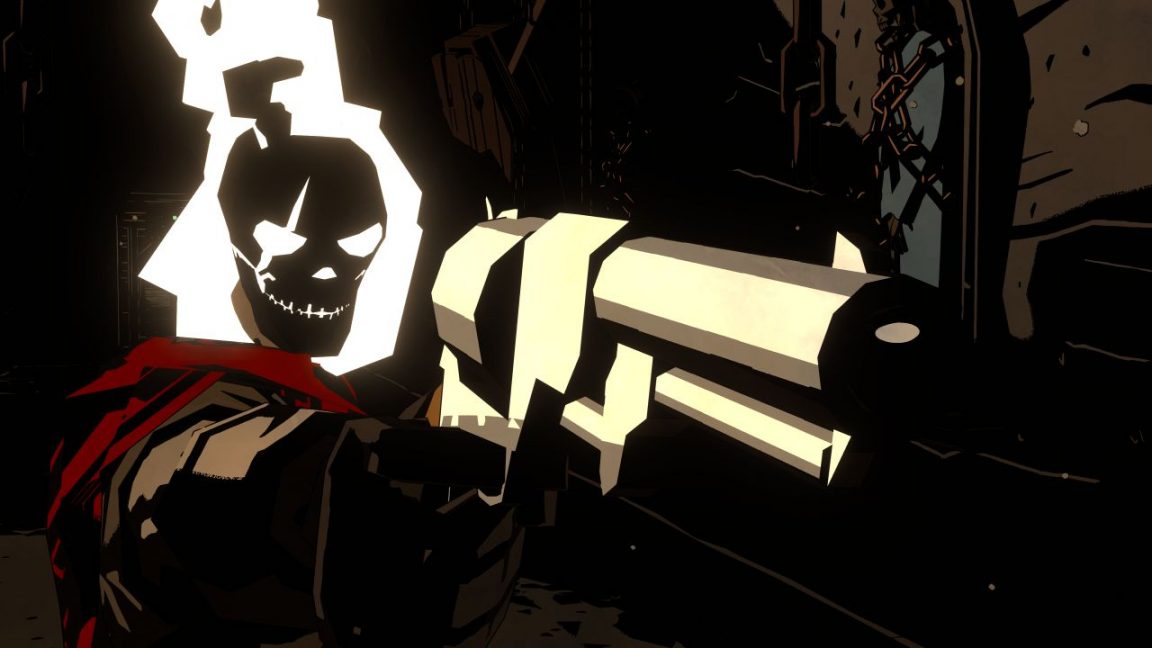 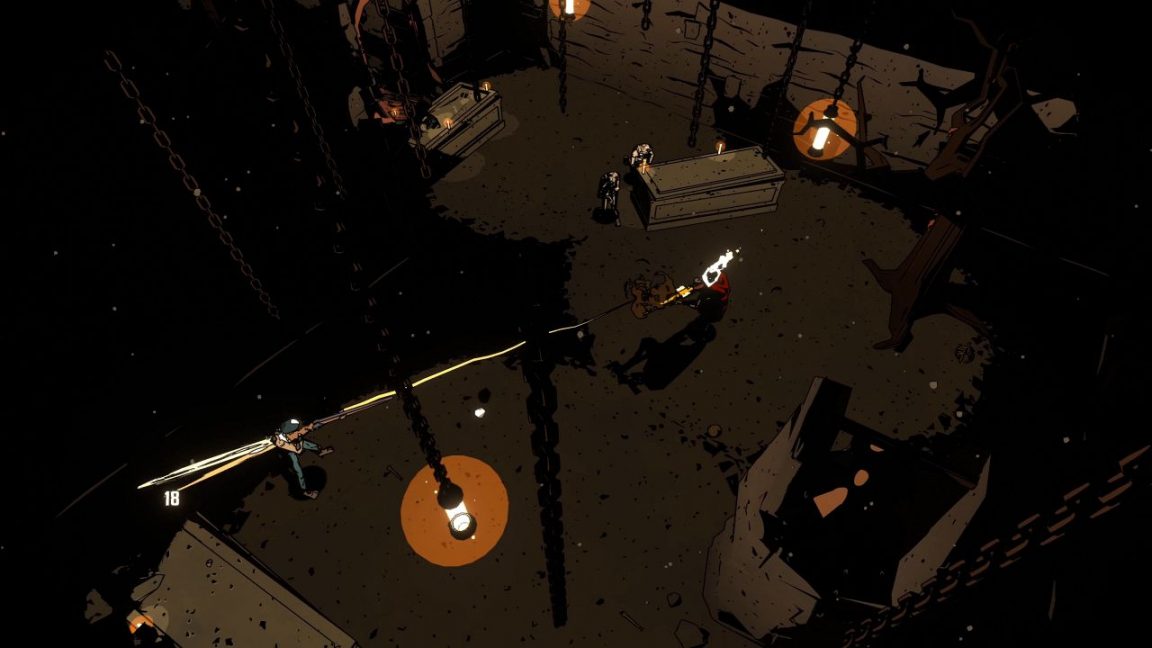 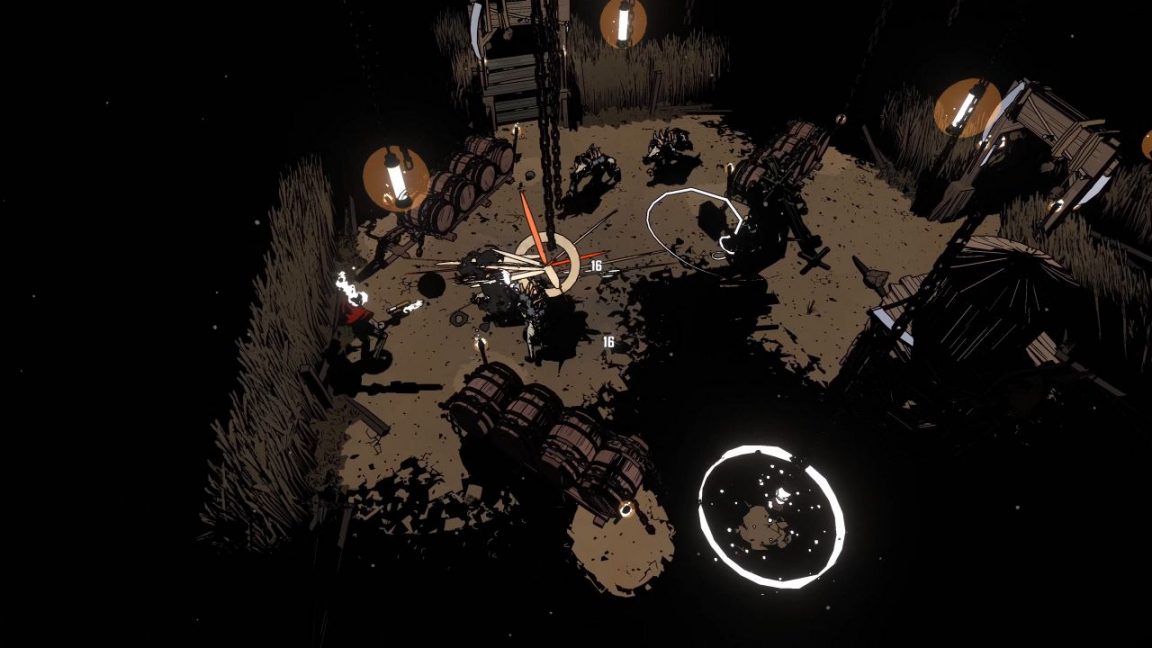 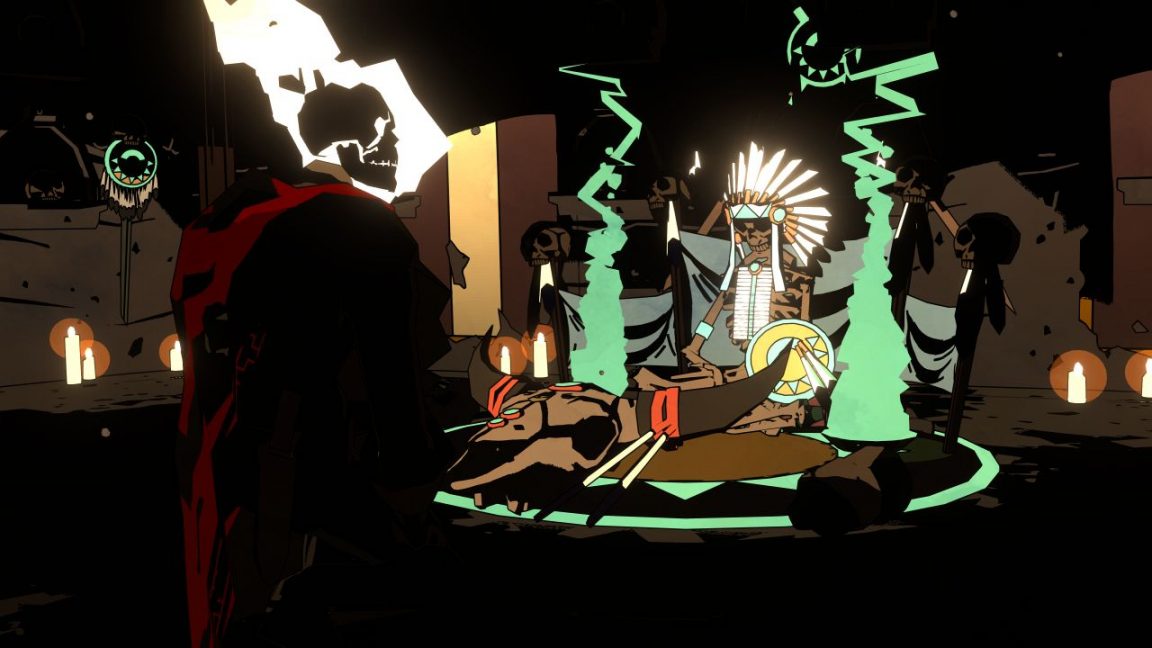