The world’s largest gaming company, with a revenue north of half a trillion dollars, has reportedly expressed interest in creating Nintendo style video games using the iconic Nintendo characters like Mario, Zelda and Peach. 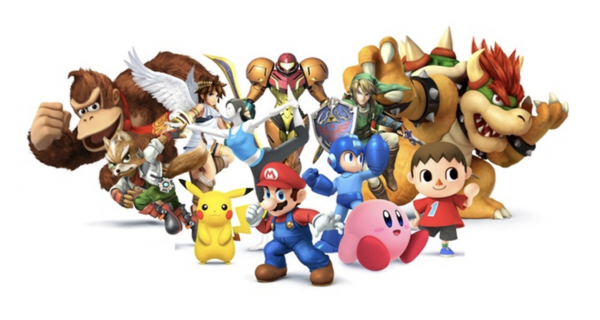 A spokesperson for the company reportedly said that it wishes to “expand beyond China” by creating games with Nintendo characters. In doing so, it hopes that it can “learn the essence of making console games from Nintendo engineers.” Something I’m sure a lot of developers in the world would kill for.

This is all for increased presence in the US and European market, leveraging a partnership that already exists between the two companies. This was set up recently in order to allow the distribution and sale of the Nintendo Switch in China, where consoles are tightly regulated.

Tencent already has stakes in some of the world’s largest video game IP and companies, including Epic Games, which makes the modern phenomenon Fortnite, and Call of Duty creator Activision Blizzard. It’s also made investments in PUBG Corp. and Ubisoft. However, this is a behind the scenes investment and there is little real frontline presence for the company, which it clearly seeks to change.

Nintendo is of course notoriously protective of its IP – the recent Mario x Rabbids strategy game, released by Ubisoft – was a rarity. However, with the increase in outsourced Nintendo mobile games, as well as its merchandise, it’s more likely than ever that we could see Nintendo characters in more than just Nintendo developed titles.