Death Stranding has been teased for three years as this weird, unknowable thing, but now it’s finally here and all the mystery has slipped away like an umbilical cord ghost vanishing in your periphery.

Still, there are some things that the game doesn’t explain in long-winded cutscenes. Later on in Death Stranding, you’re asked to cross a tar belt to get to Edge Knot City. It’s not immediately clear how you do this, however.

Here’s what you actually need to do to cross the tar belt in Death Stranding: 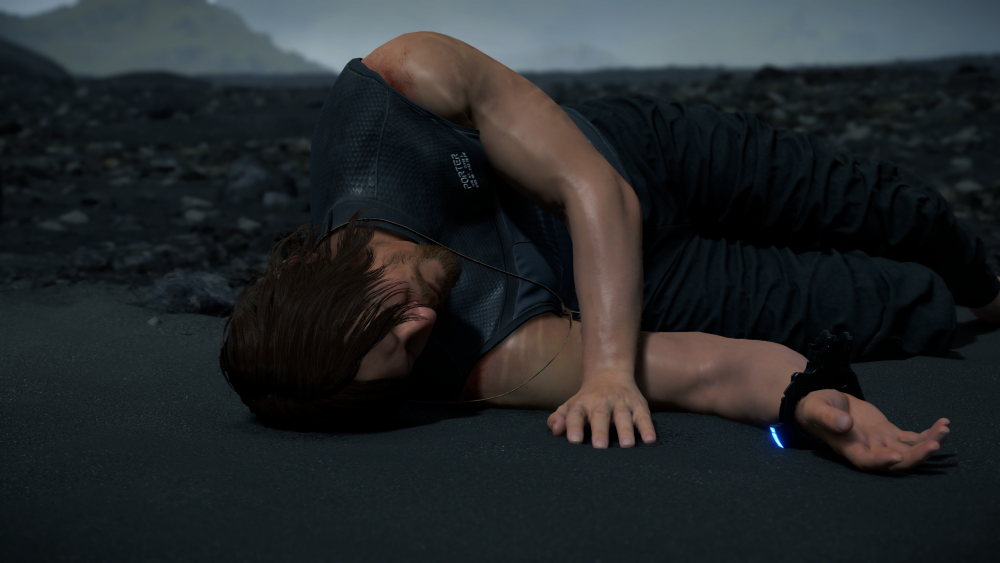 That’s it, you’ve done it – you’re across Death Stranding’s tar belt and on your way to Edge Knot City.