There’s been a lot of speculation around Death Stranding and whether or not you’ll be able to don the armour of Kojima Productions’ mascot, Ludens, in the game.

So why even would Ludens be in Death Stranding if he’s just a mascot? Well, Kojima has been known throughout his career for strange, fourth wall-breaking teases like this. After all, in the lead up to the Metal Gear Solid 5’s release, he created a fake game studio and a developer with a bandaged face, referencing the opening section of the game.

There’s also been some pretty convincing fake screenshots doing the rounds, showing Ludens fighting Mads Mikkelsen’s character, Cliff, on the moon. In the pre-launch trailers, Mikkelsen talks to BB and tells the baby it can go anywhere it wants, “even the moon”. 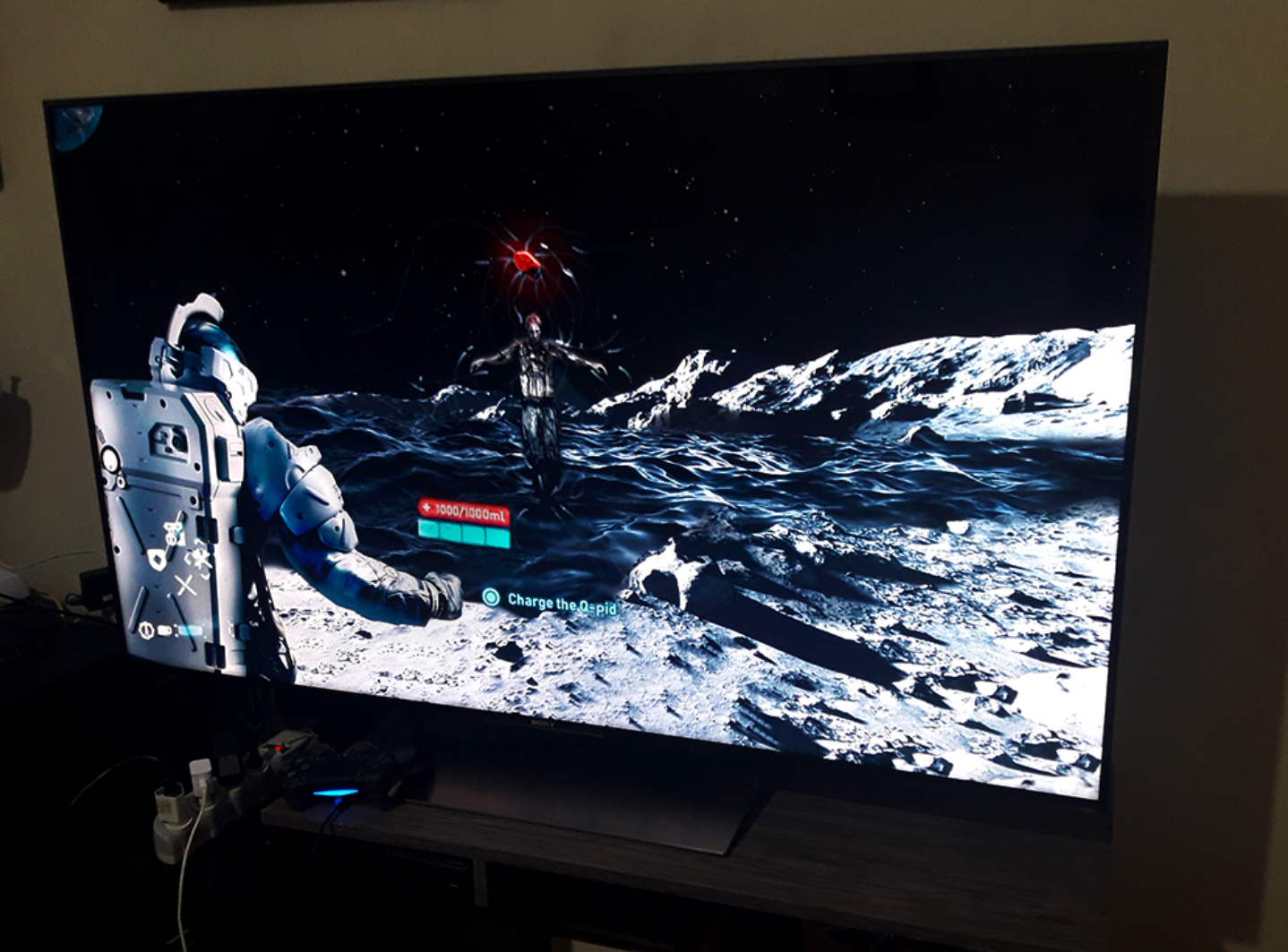 If you really look at that screen, it’s easy to tell it’s a fake. Look at Ludens’ arm – why is he holding it out? Because he’s meant to be holding a flag in his hand. Look at Mads! He looks dumb! The moon background is also just the first result on Google if you look for lunar surface images.

You do not don the armour of Ludens in Death Stranding and the mascot is only visible during the splash screen as the game boots up. You can get a little Ludens Nendoroid for your private room, though, so there’s that.

Try not to be too disappointed – you might not be able to go to the moon, but Death Stranding has plenty of really cool surprises right here on Earth.