The second expansion to Rage 2 will be made available on November 14.

Bethesda has released details for second Rage 2 expansion, TerrorMania. In it, you will explore an alternate reality of the wasteland, the Deadlands.

The wasteland has been cursed, causing an alternate reality to form. You will be tasked with reversing said curse before “the skeletal forces of darkness” are unleashed. Hurry and accomplish your goal before these evil forces take over the land of the living.

To help you combat these skeletal enemies, a new weapon is available. It’s not just any old sword though, as it’s also the key to unlocking the gates between realities. 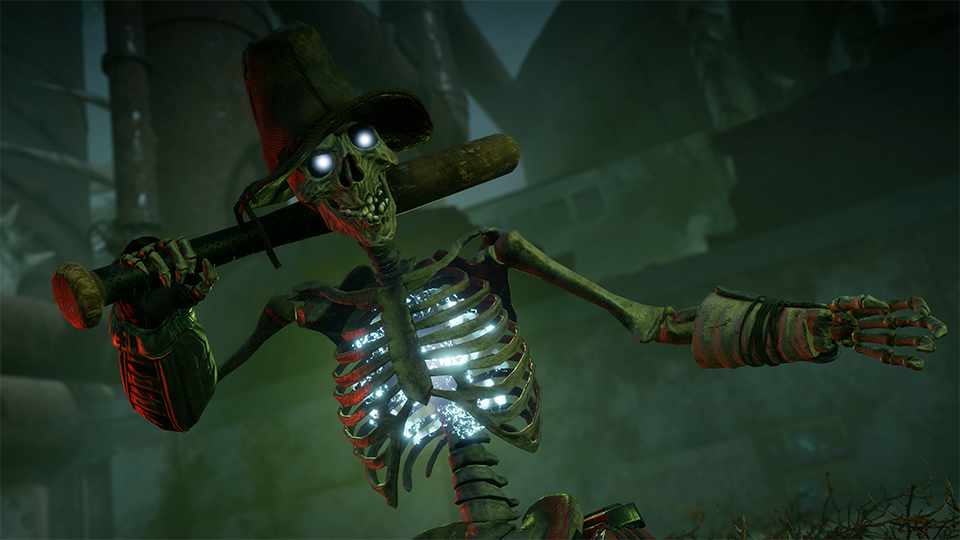 Here’s a breakdown of what you can expect in the expansion:

TerrorMania can be downloaded upon release through the in-game store for 500 RageCoins ($5). It is also available as a Digital Deluxe Upgrade for 1750 Rage Coins ($17.50).

If you already own the Deluxe Edition, you will automatically gain access to the DLC for free. 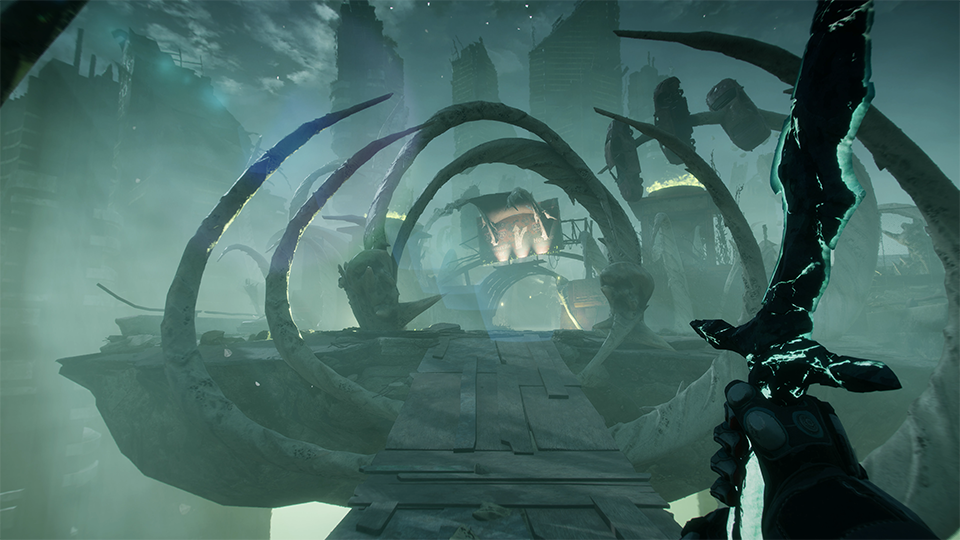 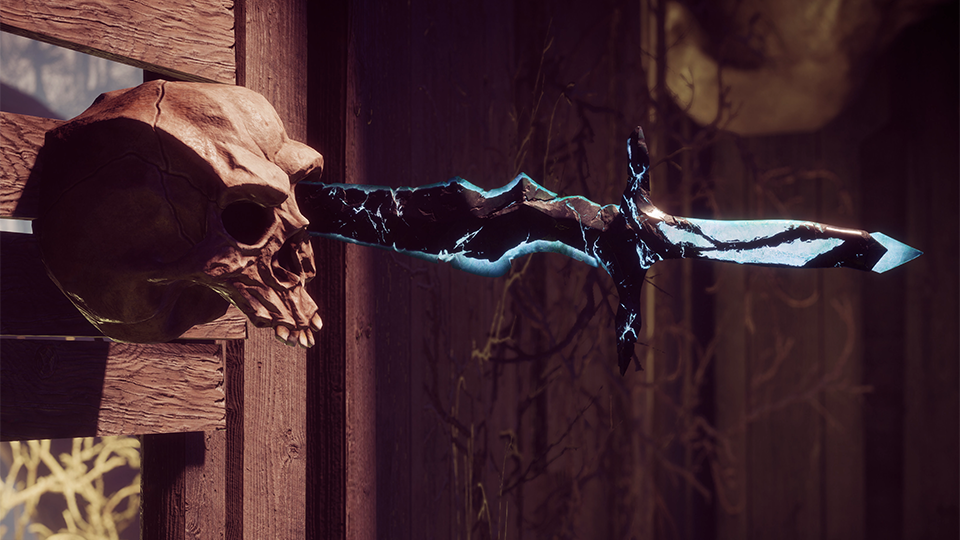 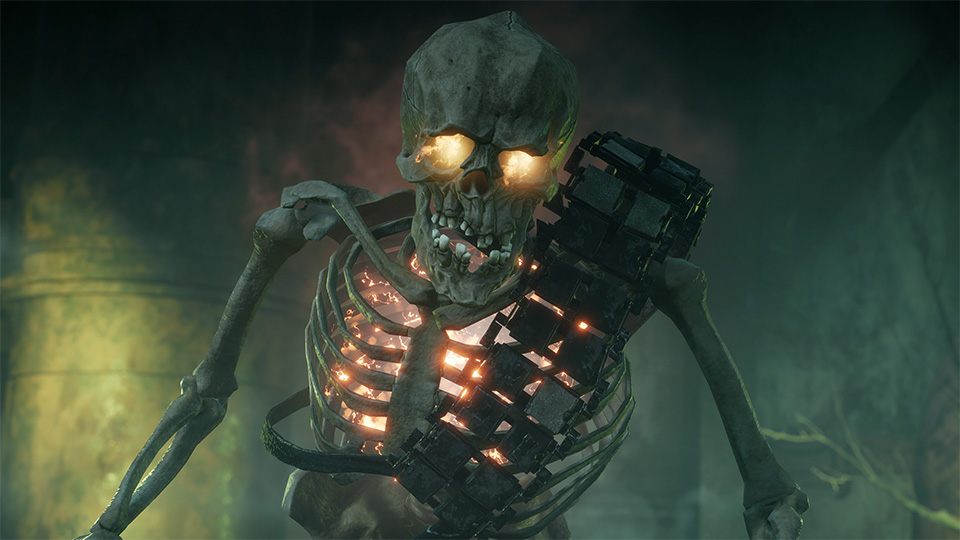