Gearbox has provided additional details for Takedown at Maliwan’s Blacksite, which is out next month for Borderlands 3.

Borderlands 3 players can jump into Takedown at Maliwan’s Blacksite when it drops on November 21.

Alongside the date, Gearbox Software provided a few additional details on the content.

Takedown at Maliwan’s Blacksite is a level 50 four-player co-op mission with enemies scaled that level. You have the option to attempt the content solo, but prepare to die rather quickly if you do, according to Gearbox. Since you’ll need help, Public Matchmaking will be an option for Takedowns which are tuned for 30-45 minutes of battle mayhem.

At Maliwan’s Blacksite, there will be tons of SpecOps Maliwan squads stationed on the new map, alongside three super-tough bosses – one of which is called Wotan The Invincible.

New enemies include Riot Troopers sporting shields which absorb elemental damage that can be directed back at you. You will also run into Stealth Troopers who have a cloaking device. There will also be more enemy variants to fight on True Vault Hunter Mode.

Successful participants will earn all sorts of loot exclusive to Takedown at Maliwan’s Blacksite. This includes some of the “best shields in the game,” and some extra Vault Hunter Head and Skin options. Because it’s designed for replayability, if you miss out on something the first time out, you can always try again.

Arekkz goes over all the information on Takedown at Maliwan’s Blacksite in his latest video, so give it a watch.

Also in November, you can look forward to the first bank expansion, the first new Mayhem Mode level – Mayhem 4, updated loot pools, and some character buffs. Additional vending machines will also be added across multiple maps.

Until then, be sure and grab this Shift Code to redeem some fun Halloween-themed Vault Hunter Heads. 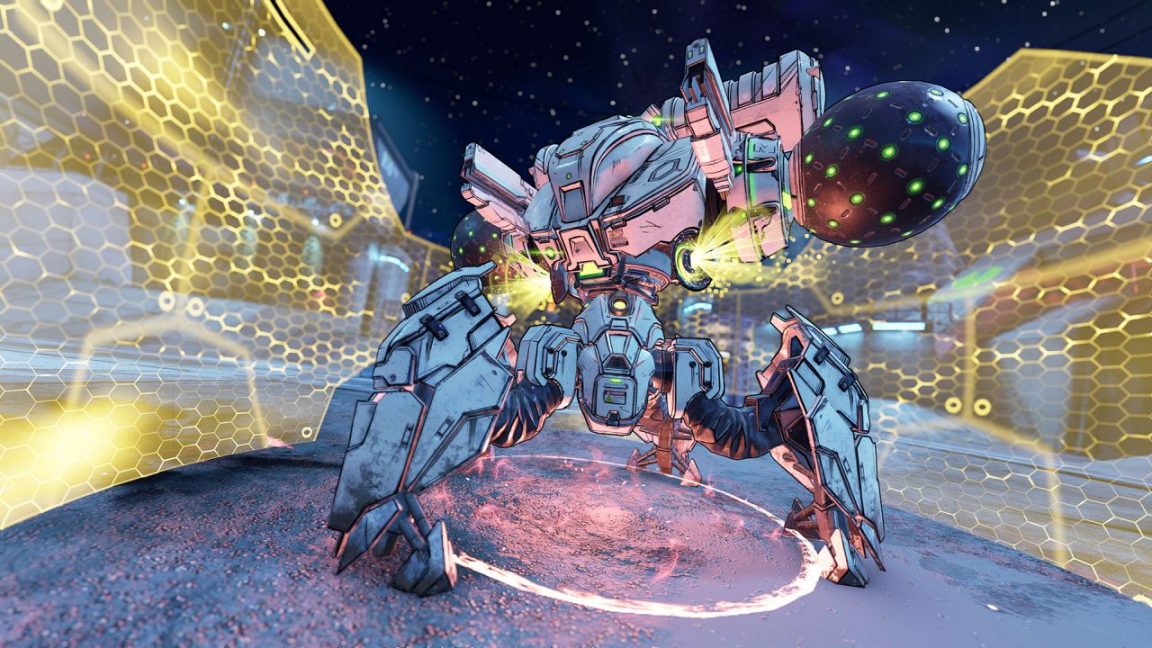 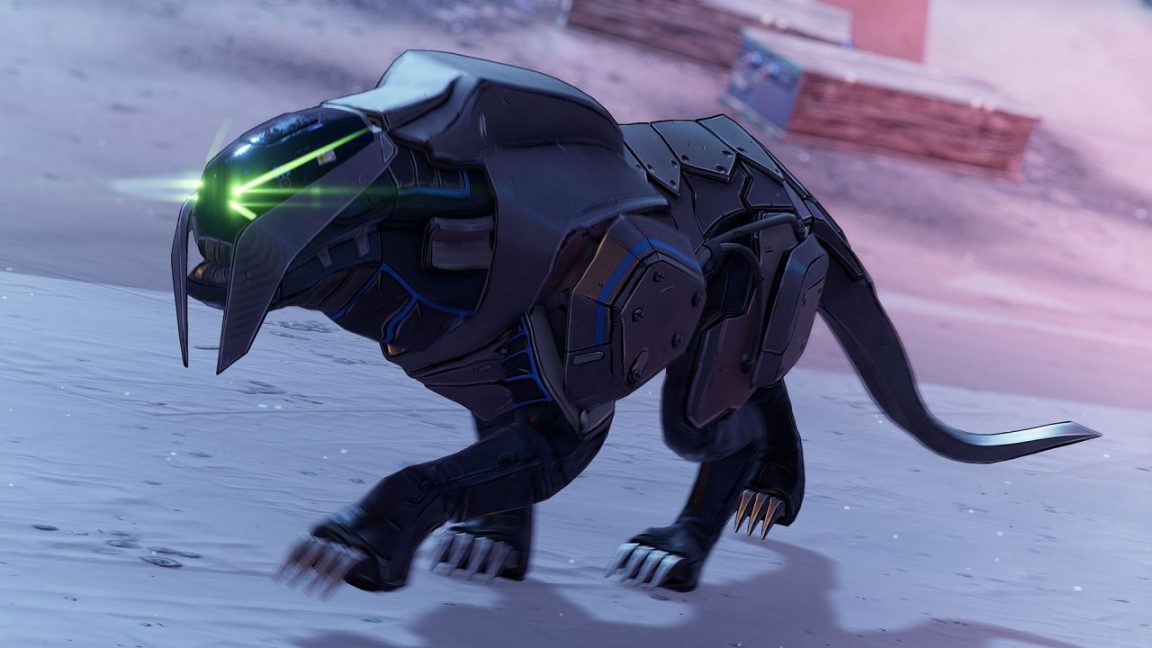 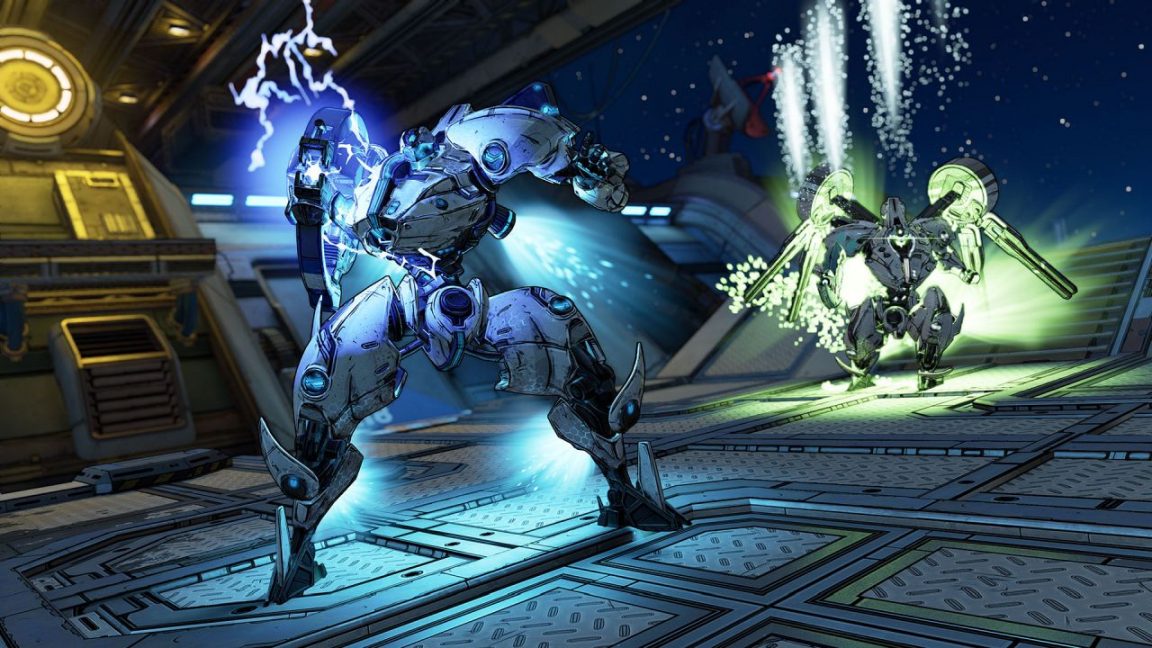 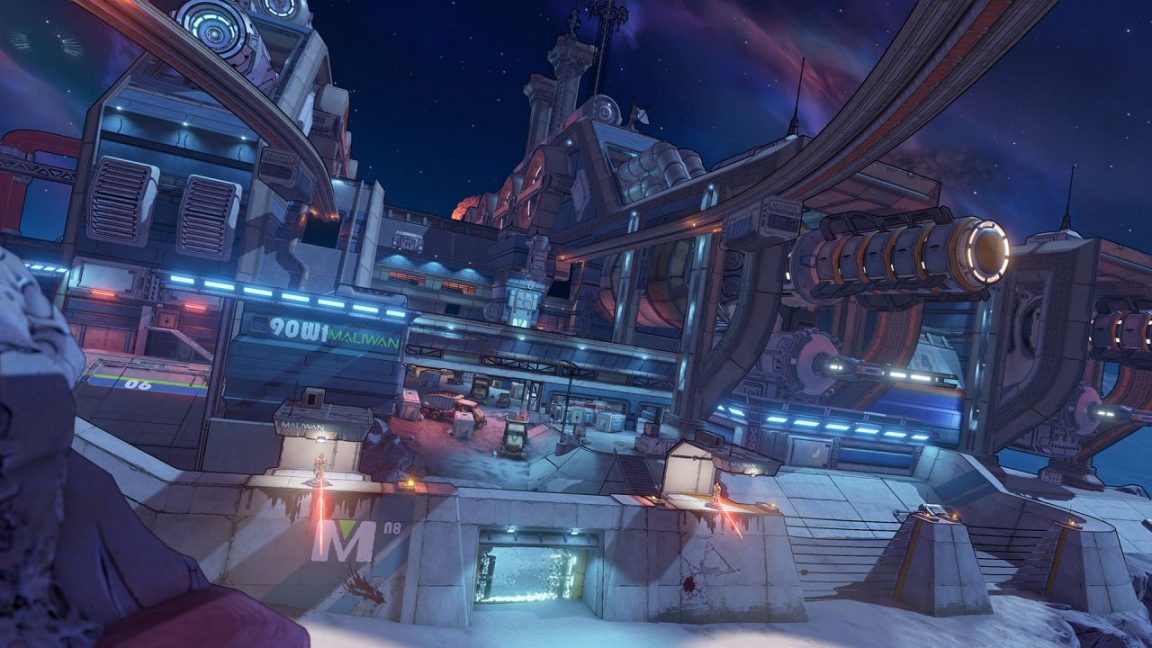