A new listing from Square Enix Osaka is hinting at the possibility of more Kingdom Hearts games on the horizon.

It’s unclear whether this is for an entirely new game, further DLC, or even a Switch port. Kingdom Hearts 3 is getting DLC, called ReMind, some time between the start of December and the end of February: it doesn’t seem likely that these listings are for that, unless the game is getting delayed. 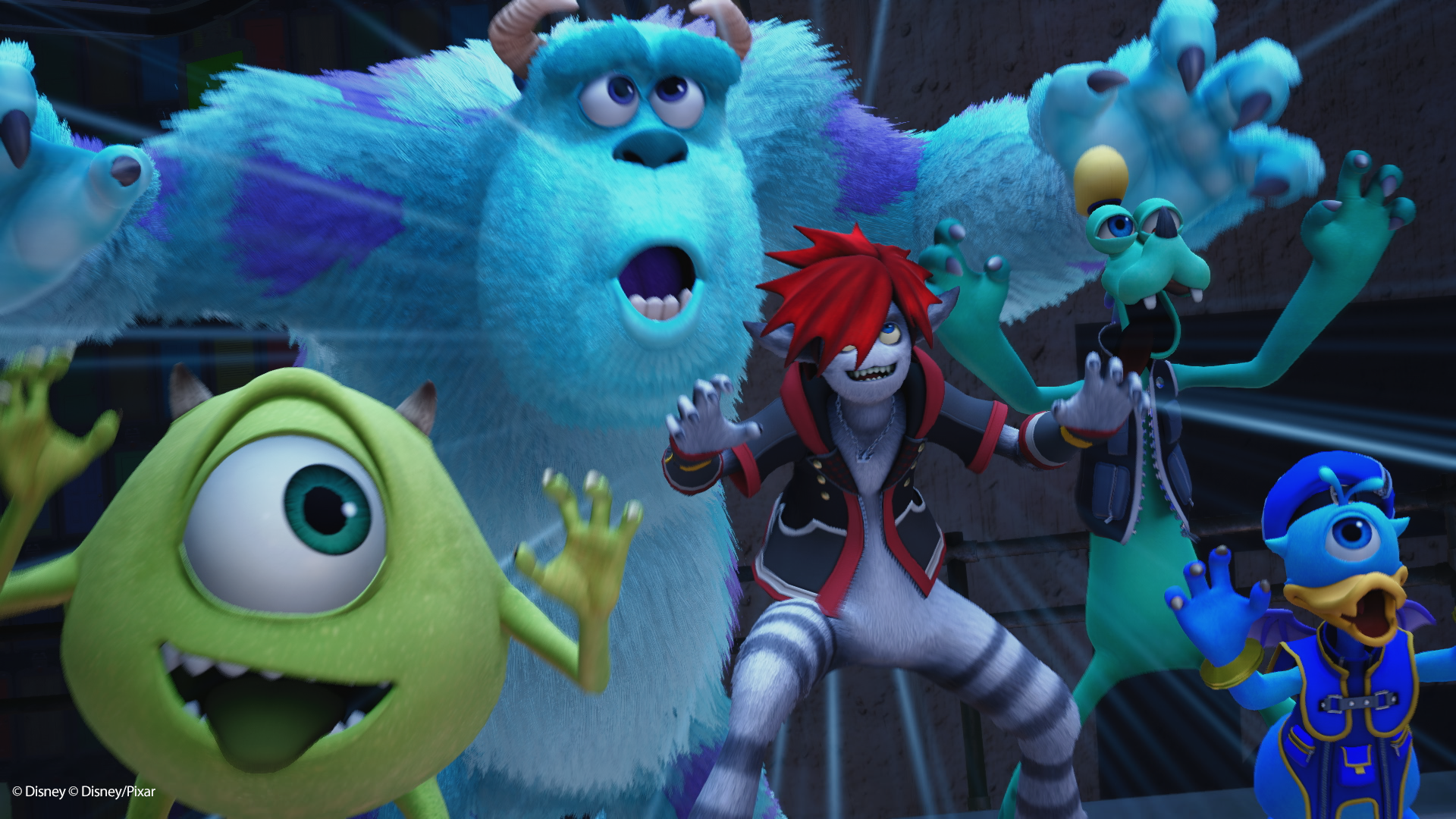 Considering the events of Kingdom Hearts 3’s secret ending (there are spoilers in that link, of course), the door is wide open for a sequel. The fact that the entire series has now been re-released for PS4 means that players have had plenty of opportunity to acquaint themselves with the world of Kingdom Hearts, too.

In any case, a job posting is different from a proper game reveal, so it’s likely that if Kingdom Hearts 4 (or another project) is in development, we won’t find out anything specific about it for a while.