Xbox One content and services revenue during Microsoft’s Q1 2020 were relatively flat, according to the latest financial report.

During Microsoft’s Q1 for the year ending 2020, Xbox One content and services revenue saw an increase of 1% year-over-year (yoy) to $2.5 million.

The company attributed the relatively flat figure to being on the tail end of the current console cycle. The small uptick came from Minecraft, Gears of War 5 and Xbox Game Pass subscriptions, offset by a strong third-party title in the prior year.

In gaming, revenue declined 7% which was also attributed to a decrease in console sales. 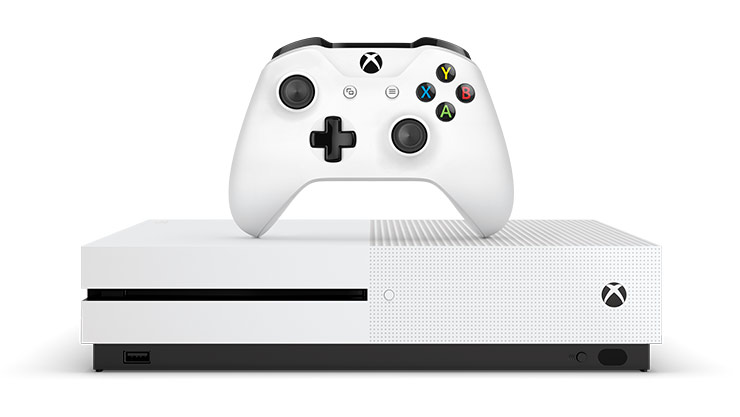 While Microsoft didn’t report Xbox Live monthly active users for the quarter, the segment reported record users. The company attributed this to the strength of the service on console, mobile and PC. Xbox Game Pass subscriptions also saw record growth.

The company noted Gears 5 saw more than 3 million players its first weekend of release, and reported record revenue and usage for Minecraft during the quarter.