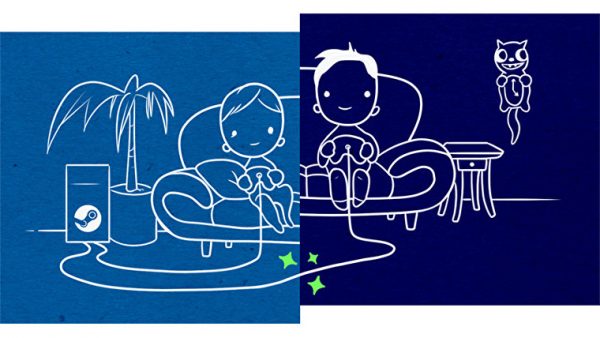 The Remote Play Together program automatically supports any local multiplayer, co-op, or split-screen titles available on Steam. According to Valve, thousands of games will support the game starting today.

As for how to launch a session, you can find full details on the Steam blog. No word yet on when Steam Remote Play Together is scheduled to hit outside of beta, but Valve says it will be taking user feedback from the beta period to improve network stability and compatibility.

Remote Play Together supports up to four players per game, as Valve has previously confirmed. Those on the other end will be able to stream gameplay at 1080p, 60fps. It uses the same tech in Steam’s Remote Play, which allows anyone to stream their collection of games to a different device over the internet. Valve previously said that the Steam overlay should make this process seamless, as if the other player is in the same room. “Any controllers connected to the second player’s computer will act as if they’re plugged directly into the first computer.”