It made for a great press release back in 2017. Shane Salerno, the screenwriter behind Armageddon and no fewer than four Avatar sequels, would work with Ubisoft on the cartel-themed narrative for Ghost Recon Wildlands. He’d be joined by Don Winslow, the best-selling author behind The Cartel, which the pair were working to adapt for Ridley Scott.

As a pre-release sell, it worked a number of angles: it showed that Ubisoft was serious enough about story to spend real money, hiring in the experts. It promised authenticity, building on Winslow’s decades of research into the South American drug trade. And it welcomed in the magic dust of the movies – because films are better written than games, right? 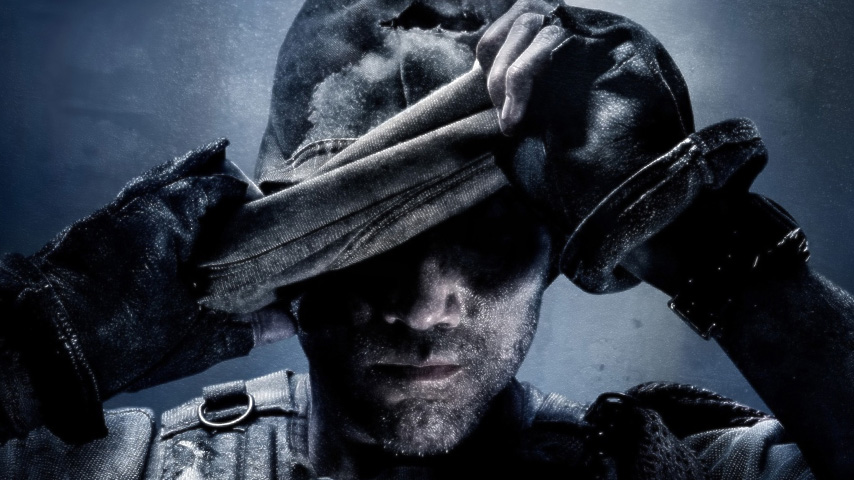 Fast forward to the launch of Ghost Recon Wildlands a month later, and the gulf between that promise and the reality was steeper than a Bolivian mountain pass. Rather than capture an entire culture of crime from multiple perspectives, as Winslow’s books do, the story of Wildlands is told from within the jingoistic bubble of a spec ops squad.

It’s prepossessed with the puerile comedy we’re led to believe keeps soldiers sane; rambling jokes about genitals, mostly. The locals whose lives American and Mexican gunmen are trampling over rarely get a voice, and those inside the cartel are reduced to caricatures – like Yuri and Polito, a pair of bosses who treat torture as a couples activity in kooky imitation of Far Cry. Far Cry, however, never made any claim to real-world legitimacy.

It’s a similar story over in Call of Duty. For Ghosts, Activision drafted in Stephen Gaghan, famous for two dense Hollywood studies on international crime and politics: Traffic and Syriana. Rather than script from afar, Gaghan requested an office and worked alongside the single-player campaign team during development.

“We’ve had writers before, and they know how to write, but they don’t understand the game aspect of it,” Ghosts exec producer Mark Rubin told Engadget. “[Gaghan] really was asking a lot of questions about the dev side, he really wanted to know more. I think that interest in what we were doing is really what drove us to him.”

Even so, the result was a depressingly mediocre follow-up to the Modern Warfare trilogy. The plot concerns a bloc of South American countries invading the US – a risible concept given that the US spent much of the late 20th century interfering with regimes across the continent. To make matters worse, the game follows the exploits of the Ghosts, an elite cadre of soldiers distinguished from the SAS and Marines of previous CODs by – what else? – being even more badass. What if Ghost, the bloke in a skull mask from Modern Warfare, but a whole game? 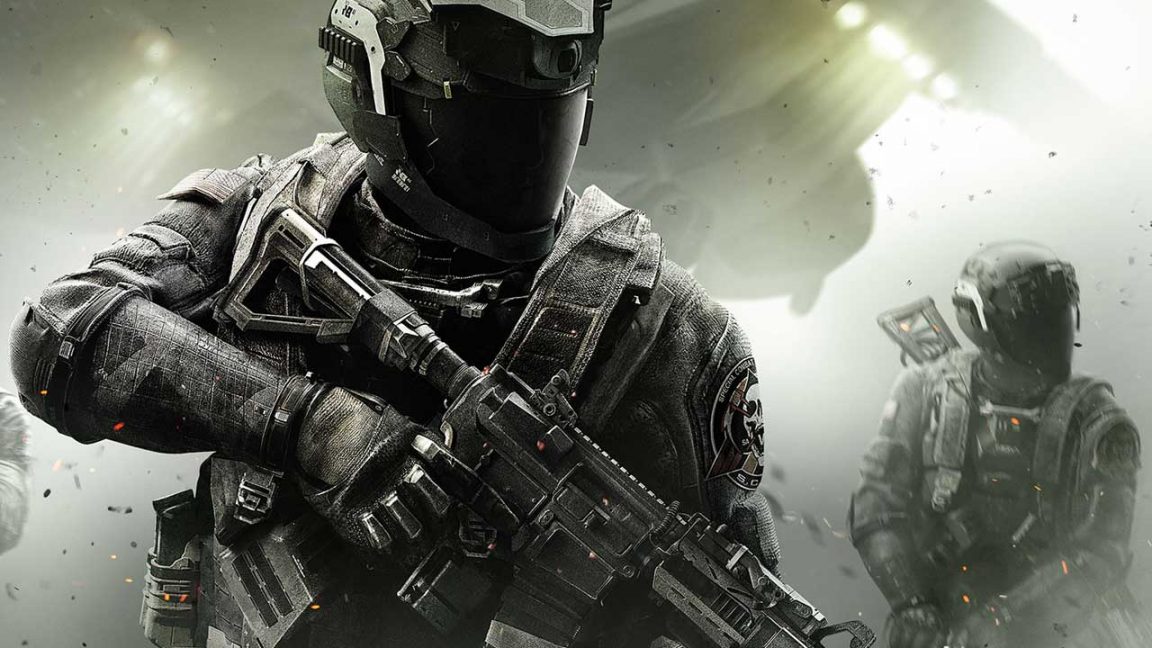 The spectacle, breathtaking though it sometimes is, feels taped together by plot contrivances. In critical scenes, the principal cast, who are all Ghosts, simply yell at each other about the Ghosts. “You would’ve been a hell of a Ghost,” growls the villain. “But that’s not gonna happen. There ain’t gonna be anymore Ghosts.” It’s every bit as scintillating as it sounds.

Why, then, do Hollywood-scripted games wind up with bargain bin stories? Perhaps because videogame writing is its own trade that requires a very particular set of skills. Gaghan had the right idea diving into the trenches, but game writers spend entire careers learning how to ensure their work isn’t butchered on its way to the screen.

Traditionally speaking, game writing has not been a highly respected discipline. Studios that put writing first, like Naughty Dog and Bioware, have been few and far between. Often, full-time writers have been considered an unnecessary extravagance – instead hired as an afterthought once a game is halfway built, leaving them to glue together finished setpieces with barely coherent plot. Even those lucky enough to work in-house find their best-laid plans smashed to bits by cut or redesigned levels. Rarely is a game changed to suit the story.

It’s not enough to simply write great words, then. Game writers must also advocate for story – standing up for their ideas every step of the way, making the argument for their inclusion when the production machine is working against them. It’s a role that takes persistence and strong working relationships – a long-term commitment that a temporary visitor from Hollywood is unlikely to be able to make.

It’s worth noting that when Infinity Ward brought writing back in-house for Infinite Warfare, the results were extraordinary – a nuanced story which breathed life into an entire navy crew, and meditated convincingly on a difficult question: whether you’re entitled to commit others to the ultimate sacrifice. A turnaround like that suggests the games industry’s obsession with Hollywood writers is rooted less in good sense than a sense of inferiority.