Remedy Entertainment’s Control is getting a Photo Mode in its next update.

The new Photo Mode is scheduled to hit October 16 as part of a scheduled update, the developer announced today. This will give you the ability to control the in-game camera as if it were a regular camera, changing the field of view, focal distance or aperture as you snap pictures of Control’s brutalist architecture and environments. You can also apply up to 10 filters to the photos you take, and have the option to hide characters from the scene.

“Considering all these strong visuals, there was no question that a Photo Mode was something we needed to do for Control,” community manager Vida Starcevic said in a PlayStation blog post. “It’s a chance for you to express your creativity, and put your mark on the world we’ve built by capturing the moments that matter to you.” 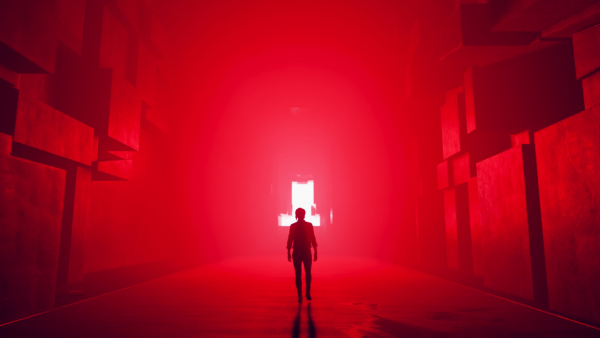 Remedy also offered a bit of information on its other upcoming updates. According to the developer, a “free gameplay mode” will be released at the end of 2019. “Everyone who owns Control will be getting the challenging Expeditions mode, in which Jesse will need to complete different objectives within a set time to get powerful rewards,” the studio said. “But be on your guard — every Expedition that Jesse undertakes will come with different modifiers that make the encounter extra tricky.”

Control is set in an “ever-changing” world full of strange and unexplained events. In it, you play as Jesse Faden who is trying to stop an otherworldly threat. In the game, you will use a combination of supernatural abilities, modifiable loadouts and reactive environments in your quest to take on the invading enemy. The game launched August 27 on the Epic Games Store for PC, PS4, and Xbox One.  It will receive two expansions, and content in-between the main game and the expansions.