The Witcher 3 contains a lot of quests. Now that it’s about to debut on the Switch, here’s a quick rundown of the quest you absolutely must do.

You might find yourself overwhelmed with quests in the opening hours of The Witcher 3, and we don’t blame you – it’s bloody massive.

If you scroll down below this list, you’ll also find a list of missions which contain key decision points which have a major effect on which of the three main endings you’ll see.

At the conclusion of Imperial Audience you are given three quests to pursue, all of which must be completed to progress to Act Two. You can elect to tackle them in any order, but both Novigrad and Skellige are inaccessible without some legwork. We present them in order of difficulty.

Upon completion of The Nilfgaardian Connection, you are given two quests to choose from. Although Hunting a Witch is listed as the easier of the two, it is considerably more difficult than the three quests we suggest pursuing first. Move onto Hunting A Witch when the clues in the Family Matters thread dry up and you are encouraged to investigate other leads in Velen.

The Witcher 3: Act One – Novigrad 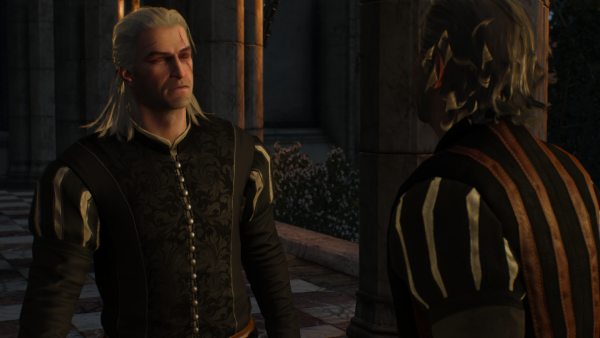 The Witcher 3: Act One – Skellige 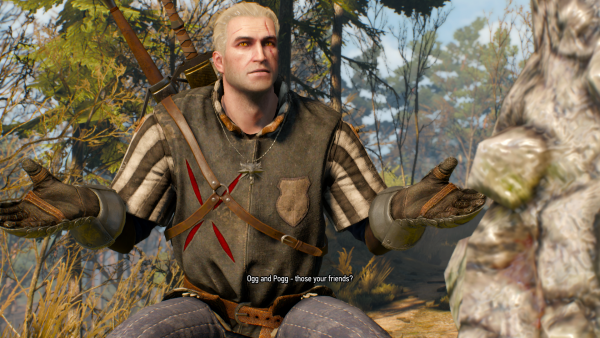 Although there are many consequential choices to be made in The Witcher 3, there are four or optionally five major decision points that affect which of three endings you receive. Each of the three major endings has multiple further permutations affected by decisions made in missions throughout the game, but if you’re looking to explore each of the three main streams, you should maintain save files at the beginning of each of these missions.

Note: One of the three endings cannot be accessed if you do not complete a number of key secondary quests in Act Two, and one in Act Three. See our The Witcher 3: How to Get the Best Ending guide for more details – and spoilers.