Another round of layoffs has hit H1Z1 and Planetside 2 developer Daybreak Studios.

After several employees of Daybreak Studios took to Twitter to announce the layoffs, Daybreak has confirmed the news.

It seems as though the majority of layoffs have hit employees working on Planetside 2 and Planetside Arena, according to Massively.

In a statement issued, Daybreak confirmed multiple layoffs had occurred in order to optimize its structure and realign resources. It said the redundancies would “improve our business and to support our long-term vision” for existing titles and future development.

“This will include a realignment of the company into separate franchise teams, which will allow us to highlight their expertise, better showcase the games they work on, and ultimately provide tailored experiences for our players, a Daybreak representative told Gamasutra. 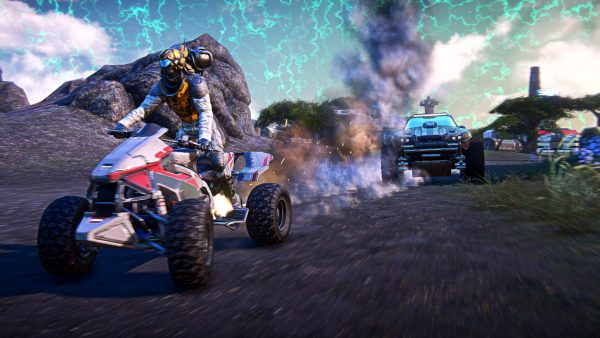 Daybreak went on to say it was “doing what it can” to support employees affected. It is unknown at present how many staffers were let go.

A previous round of layoffs occurred back in December 2018 when 60-70 employees were let go. The company said at the time doing so would ‘optimize its structure’ and realign resources. Prior to that particular round of redundancies, the company also made staff reductions in April that same year.

We wish those affected the very best of luck.