A look at Werewolf: The Apocalypse – Earthblood will occur next week at PDXCON 2019.

A new trailer and more information on Werewolf: The Apocalypse – Earthblood is coming next week.

On Saturday, October 19, attendees at PDXCON 2019 will be treated to a new game trailer, and we can expect it to be released to the masses soon after. After the trailer is shown, director Julien Desourteaux will host a keynote revealing more information.

You can watch the livestream on Paradox’s Twitch channel.

Set in the World of Darkness Universe, like Vampire: The Masquerade, you will take on the role of eco-terrorist Cahal, a banished werewolf in the American Northwest. He can shapeshift into wolf or werewolf form to perform various tasks.

Become Cahal, a banished werewolf, forced to return to aid of his endangered Tribe and master the devastating Rage within him to punish all those that would pollute, destroy, and corrupt our Mother Earth, Gaïa. On his bloody quest for redemption, Cahal will play a pivotal role in the Great War of the Garou against the vampire-led Pentex, a powerful corporation whose activities are upsetting the balance of nature.

We had a chat with White Wolf after the game was announced. Check it out at the link. 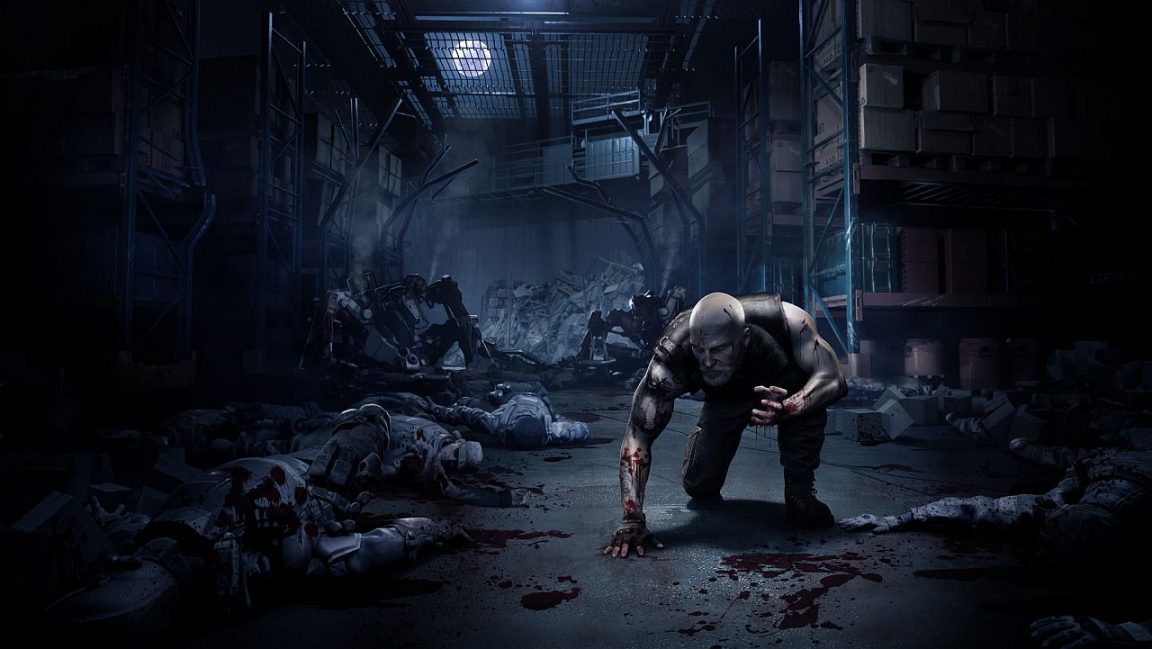 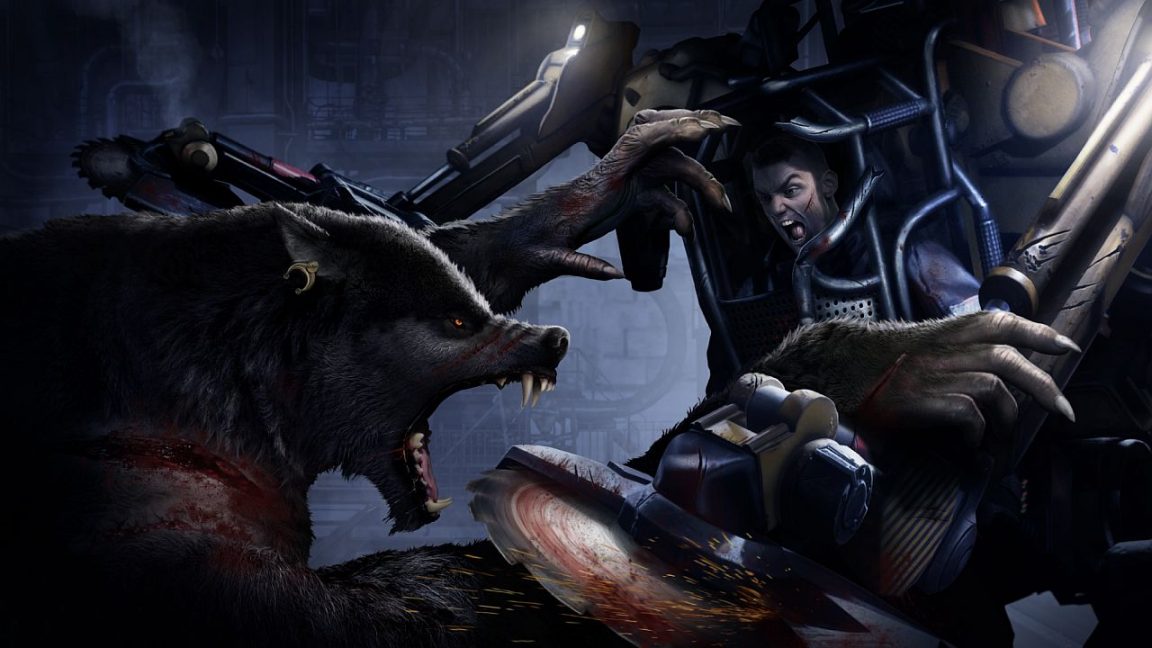